A Grand complication masterpiece with an artistic flair. 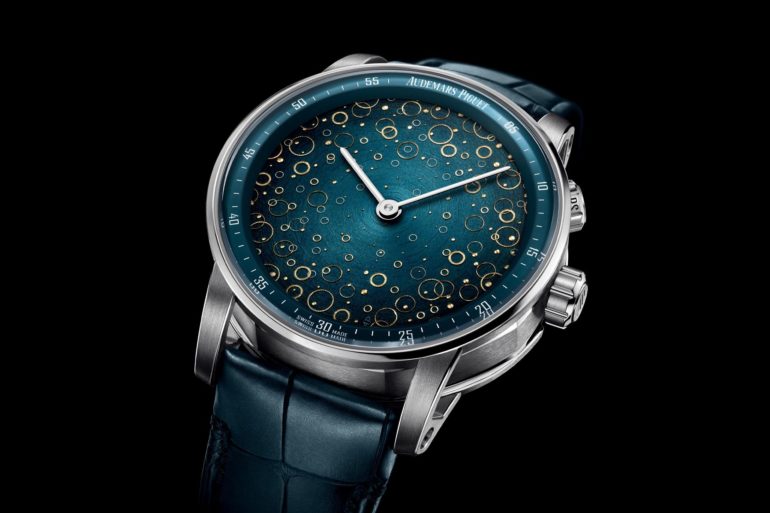 The Code 11.59 collection might not have received the warm welcome it expected, but Audemars Piguet surely seems to be determined to change the watch fraternity’s perception. The latest effort from the brand in this vein is the new Audemars Piguet Grand Sonnerie Carillon Supersonnerie, a grand complication masterpiece that features a stunning enamel dial created by master artisan Anita Porchet.

It is not often that one comes across a watch that is packed to the gills with cutting edge tech and also looks beautiful.

The Audemars Piguet Grand Sonnerie Carillon Supersonnerie is one of those watches. Let’s begin by talking a little about that pretty face. Presented in a striking greenish-blue shade the paillonné enamel dial on this watch is handcrafted by master enameler Anita Porchet. The dial is created using the traditional Grand Feu enamel technique and has been further embellished with distinctive gold pallions for added visual interest. It is also worth mentioning that while Anita and her team would be making 3 pre-defined dials as a part of their collaboration with Audemars Piguet, they would also be making two completely bespoke dials as per the customer’s choice. Artistic flair aside, the dial features simple baton-style hour and minute hands than can be used in conjunction with the raised chapter ring to indicate the time. 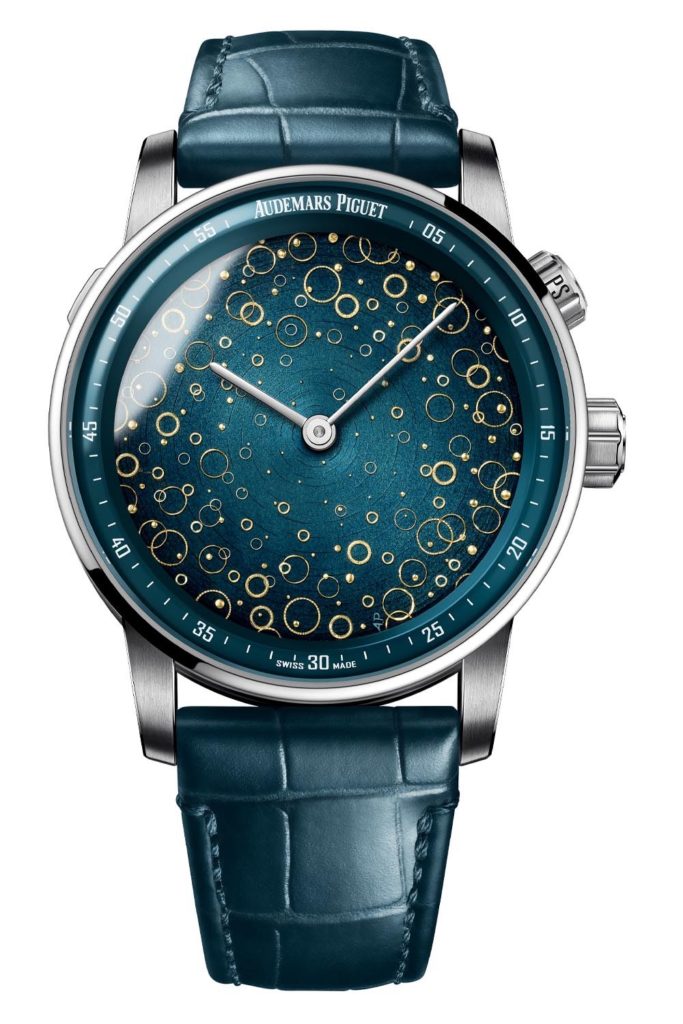 While the dials are a delight to look at, this watch is packed to the gills on the inside as well. Powering this watch is Audemars Piguet’s technical Tour de force, the caliber 2956. A hand-wound movement, the caliber 2956 comprises 496 components and is entirely hand-assembled by a few highly skilled watchmakers. As the name of the suggests the movement features a Grand Sonnerie complication which implies that the watch can strike hours and quarter-hours by default unlike a minute repeater that chimes the time only on demand. This function can be activated or deactivated using the crown at 2. The movement also incorporates the minute repeater mechanism that can be triggered using the pusher at 10. Finally, the watch is also a “carillon”, which means that the movement is equipped with three gongs and hammers, instead of the more common arrangement of 2 gongs and hammers, enhancing the complexity of the movement and the sonic behavior. 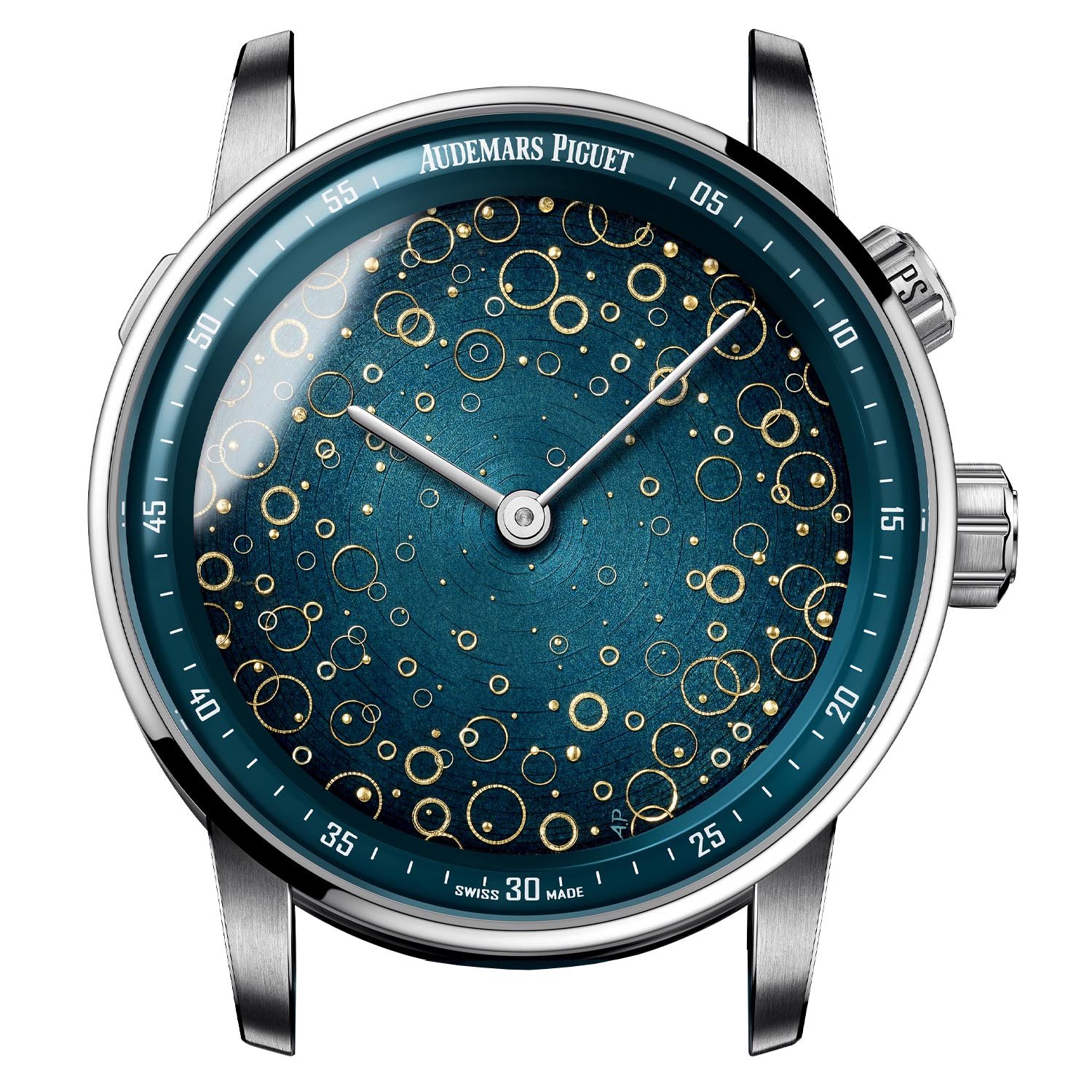 The case on this watch is crafted from 18k white gold and measures a modest 41mm in diameter. No changes have been made to the overall design of the case and it still bears the architectural vibe that all cases on watches from the Code 11.59 family emit. The case exhibits a nice mix of brushed and polished surfaces and is water-resistant to a mere 20 meters.

The new Audemars Piguet Grand Sonnerie Carillon Supersonnerie comes mated to a blue alligator strap and would be limited to just five pieces. The retail price has been set at around CHF 725,000.