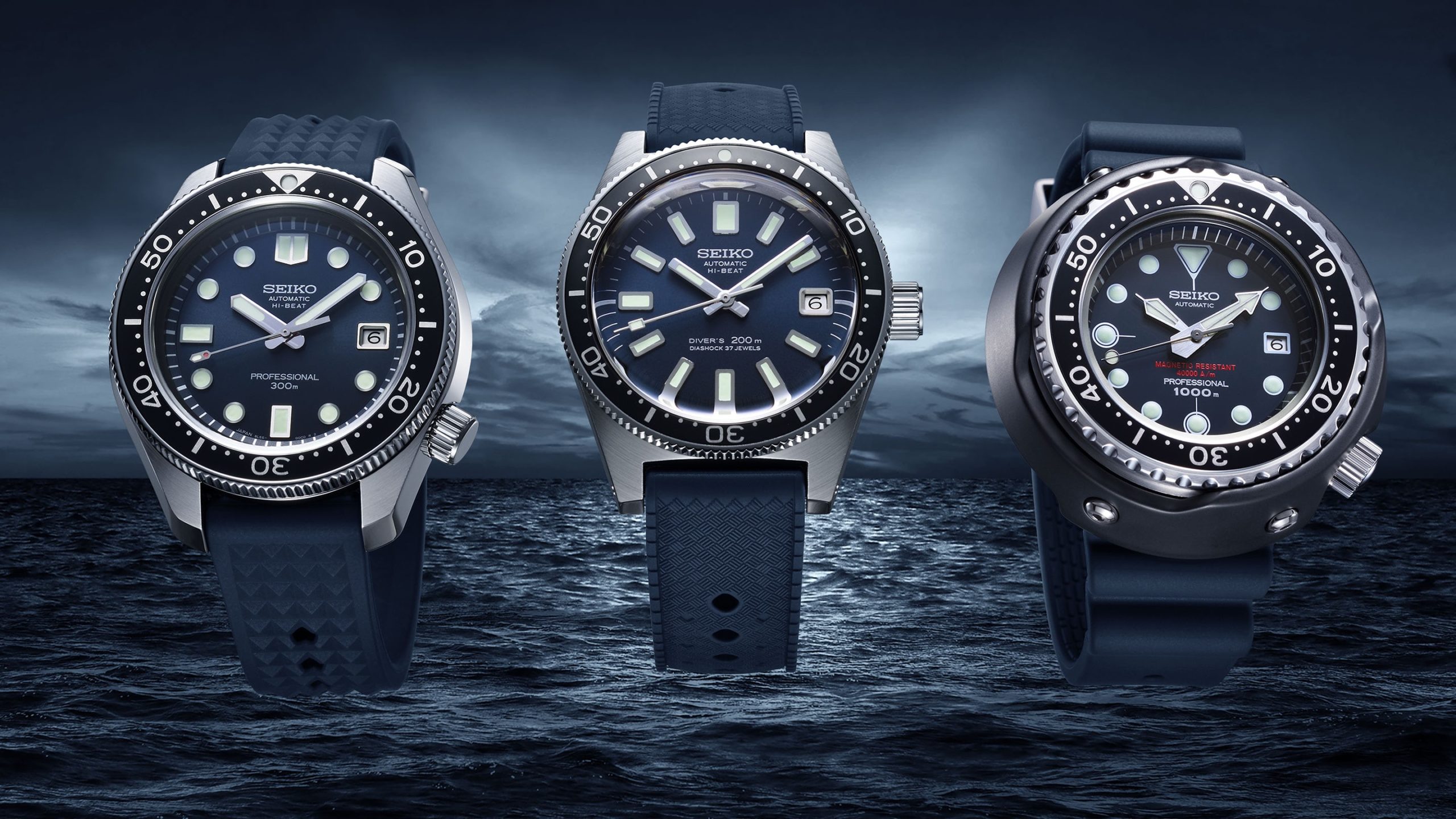 Seiko watches are popular for their no-frills no-expense-added watches, which are rugged and likeable because of it. They’re also affordable compared to other brands, and they haven’t ascended a ladder to sit atop a pedestal of pomp and arrogance. Seiko’s sports watches remain accessible and functional, and they’ve been that way since the mid-60s. Now, to celebrate 55 years of Seiko diving watches, they’re releasing some new timepieces. 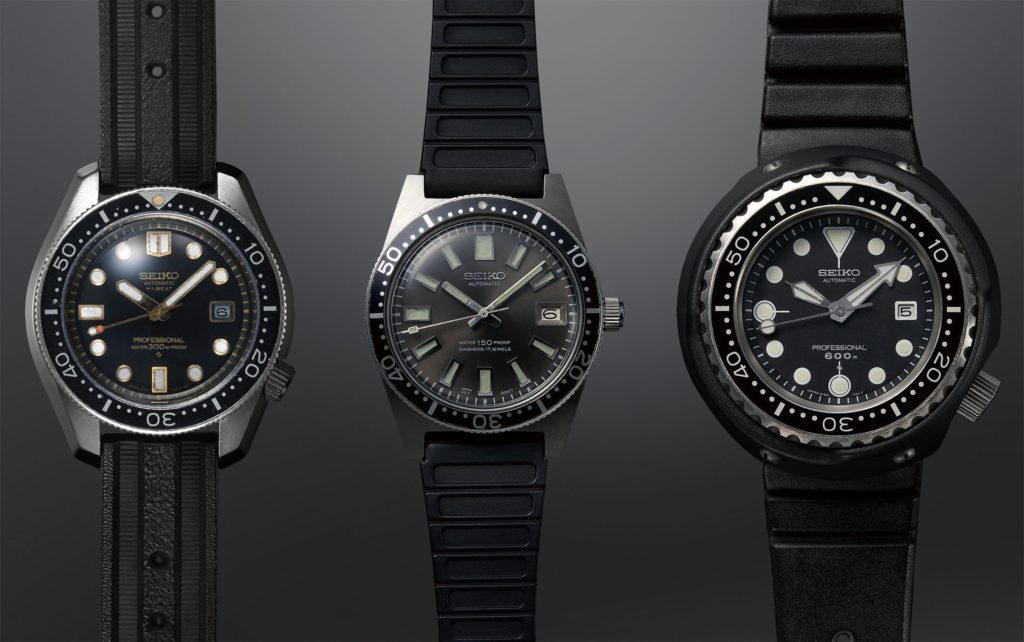 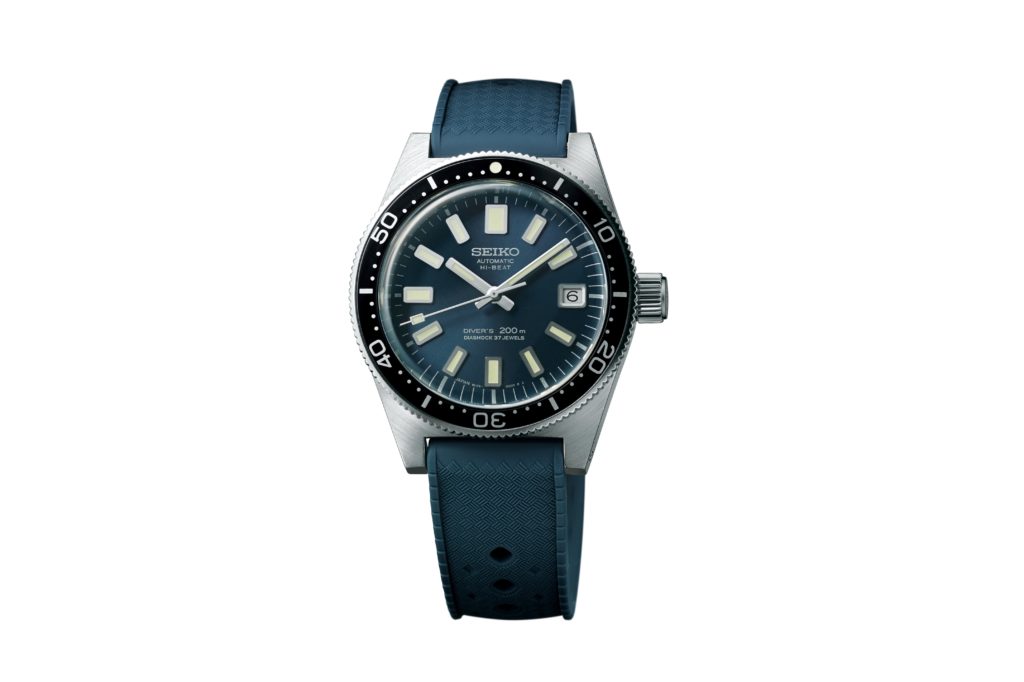 The SLA037 is the first of the new pieces, based on the 62MAS/6217 from 1965, a serious diving tool. The appearance hasn’t changed much, but those of you with eagle eyes will notice that the lumed markers are a slightly different shape, particularly the 12 o’clock marker, and the minute track is larger now than it was before. It doesn’t take someone with eagle eyes to notice that the colour has changed, it’s now more blue themed, to fit in with sports watches at the time. The movement inside is the 8L55 hi-beat calibre, it sits inside a 39.9mm “Ever-Brilliant steel” case and retails for $6300. 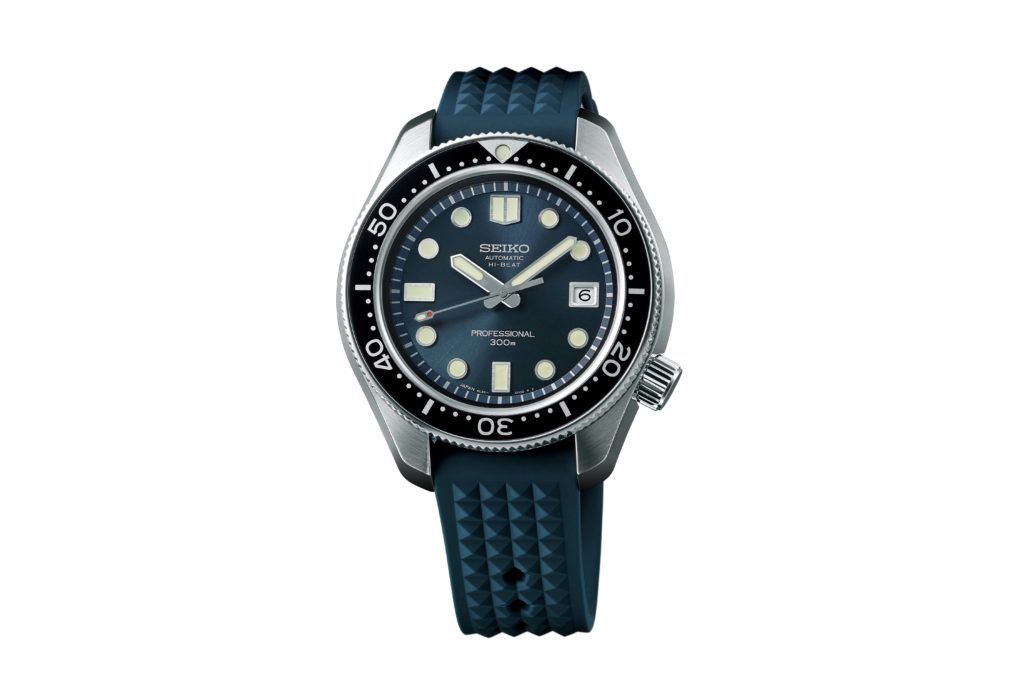 Released in 1968 was the even more serious reference 6159-7001 watch, it had bigger proportions and a thicker bezel, as well as a crown placed at 4 o’clock, a Seiko hallmark. The new piece, the SLA039, looks smart and features the same blue colour as the SLA037 applied to the dial and strap. Inside the case is the hi-beat 8L55 calibre, like in the SLA037. The movement offers 55 hours of power reserve with a 5Hz frequency, as you get from the Zenith Defy. The case measures 44.8mm in diameter and offers 300m of water resistance, 100m more than the SLA037. The price is $6800. 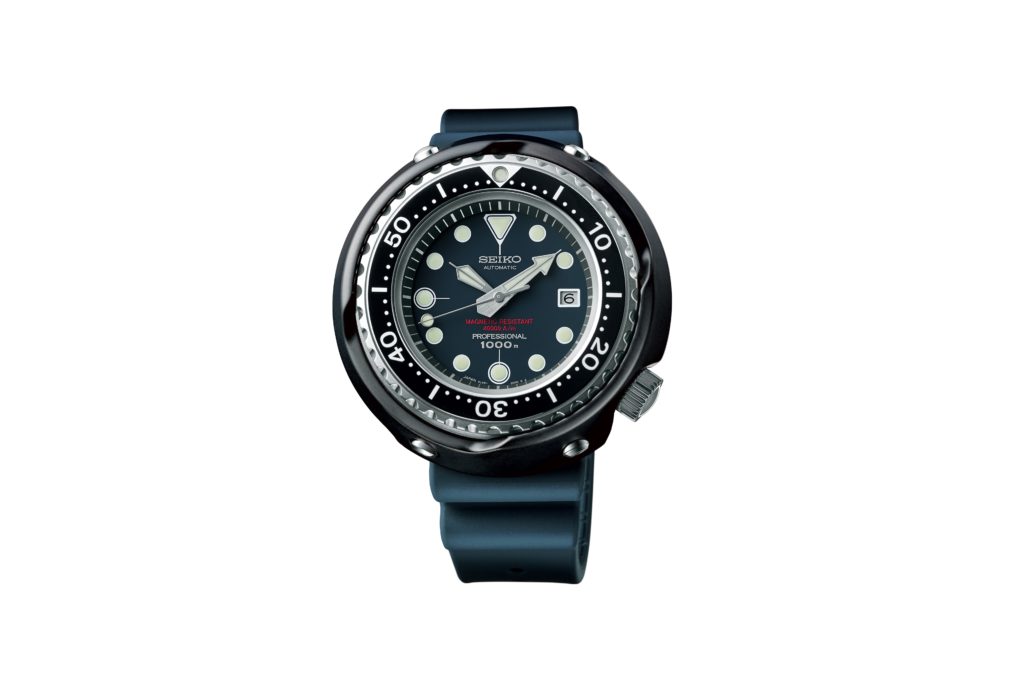 The last piece to be remade is the 1975 reference 6159-7010. The Tuna addressed the issue of increased pressure inside the watch, which pops the crystal out of place on ascension to the surface after a long dive. The molecules of gas inside the case expand as the pressure drops, which can force the crystal, the weak point of the case, out of place. Special gaskets inside the seals of the watch prevented helium from getting inside the watch (on a regular watch, helium molecules can get in past the seals because they are so small, this problem is attributed to saturation divers, who spend lots of time underwater in a pod filled with a cocktail of gases). The SLA041 here has a blue colour just like the others, but it uses an 8L35 calibre instead for some reason. It offers a 4Hz beat rate and 50 hours of power reserve. The case is made of titanium on the SLA041 too because it measures at 52.4mm in diameter, but it does offer 1000m water resistance. It’ll cost $4500. 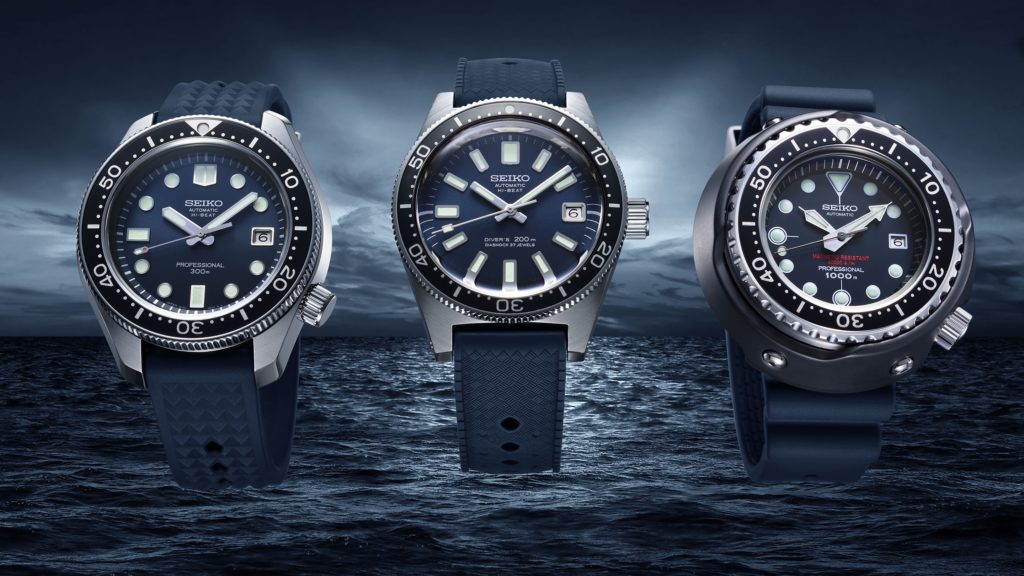 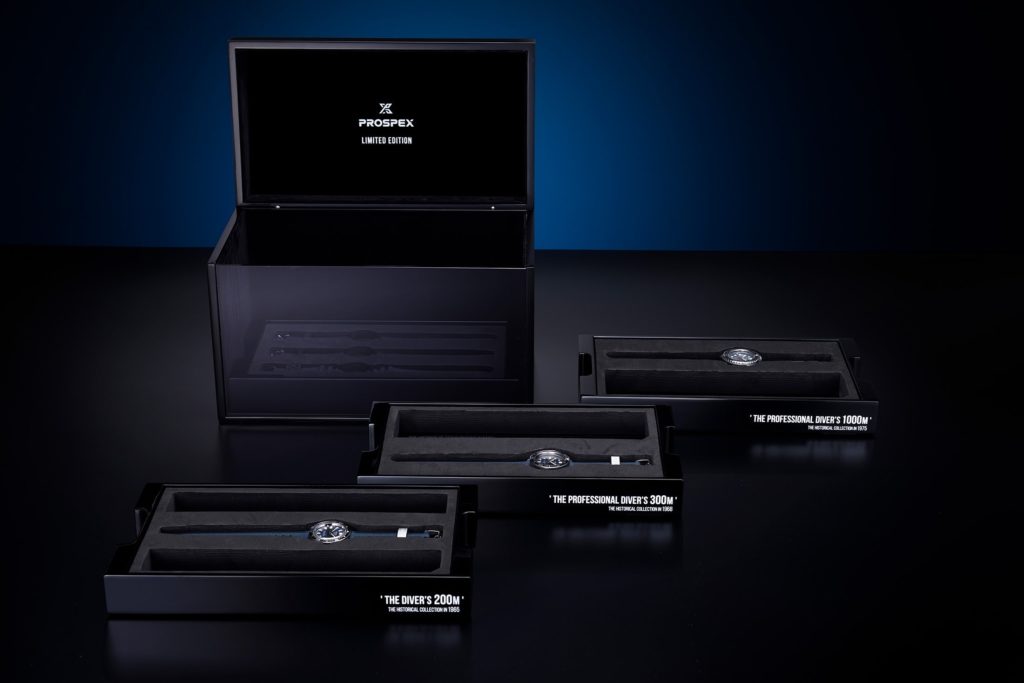 Every model is limited to just 1100 examples of each.