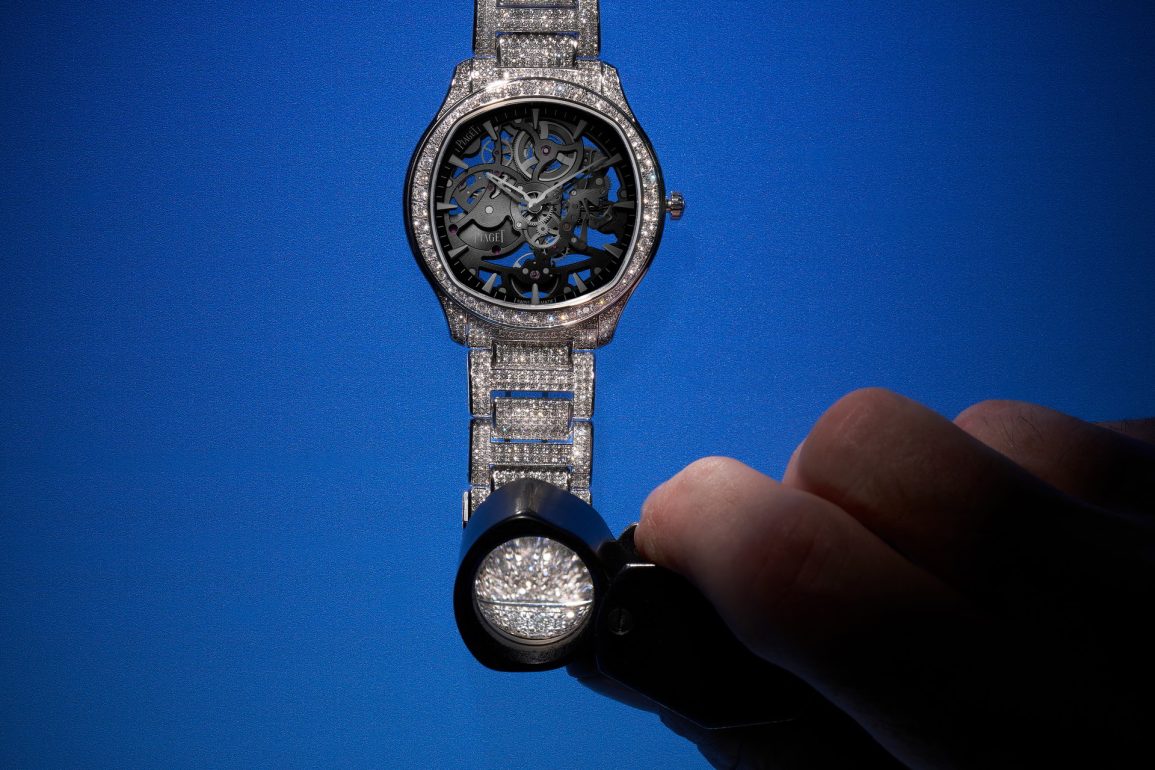 Piaget's new special edition Polo Skeleton watch is not for the faint of heart or light of wallet.

Piaget is one of those watch brands that’s equally at home making jewellery as it is watches. Other names in this niche include Cartier and Chopard, but seeing Piaget making the most of these two crafts is exciting to see. Ahead of Watches and Wonders Geneva, the brand is launching a new Polo watch. 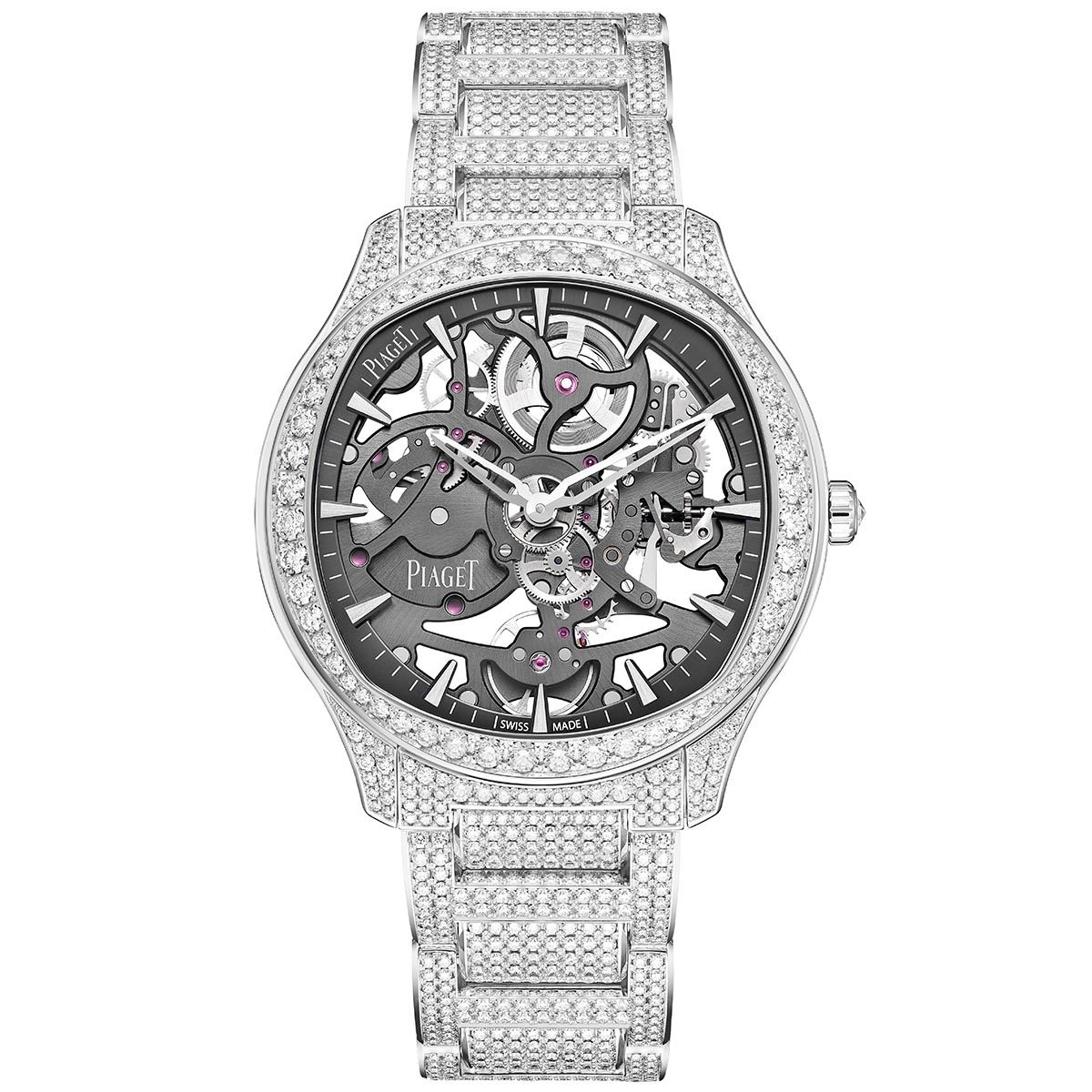 The Polo is Piaget’s entry into the smart/casual sports watch world, which is extremely hot stuff at the moment, and it’s always been one of the more fascinating watches in this niche. It’s a primarily round watch, although it fools your brain into thinking it’s square. The cushion-shaped cutout for the dial is unique and eye-catching. It can also come with a skeletonised movement that requires extra handiwork and, as such, catches the eye. Although, on this specific watch, the most eye-catching application will be the diamonds. 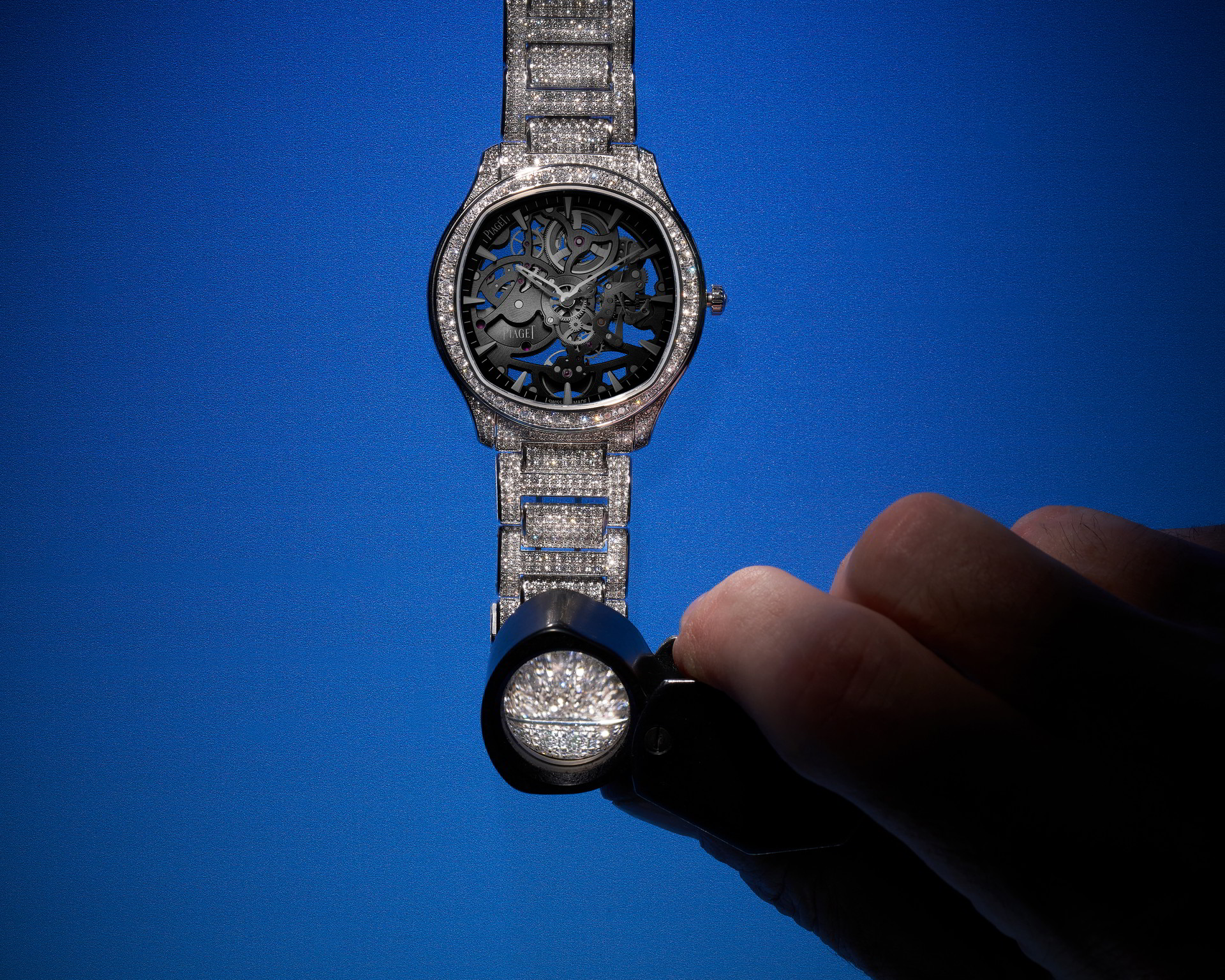 Piaget has married the skills of its jewellers with the skills of its watchmakers to embellish the 42mm x 7.35mm white gold case of the Polo Skeleton with 268 brilliant-cut diamonds, approximately 2.43cts of jewels. The diamonds are applied to nearly every surface, except where the watch contacts skin and the sides of the bracelet. Even the crown has been given a single reversed brilliant-cut diamond. 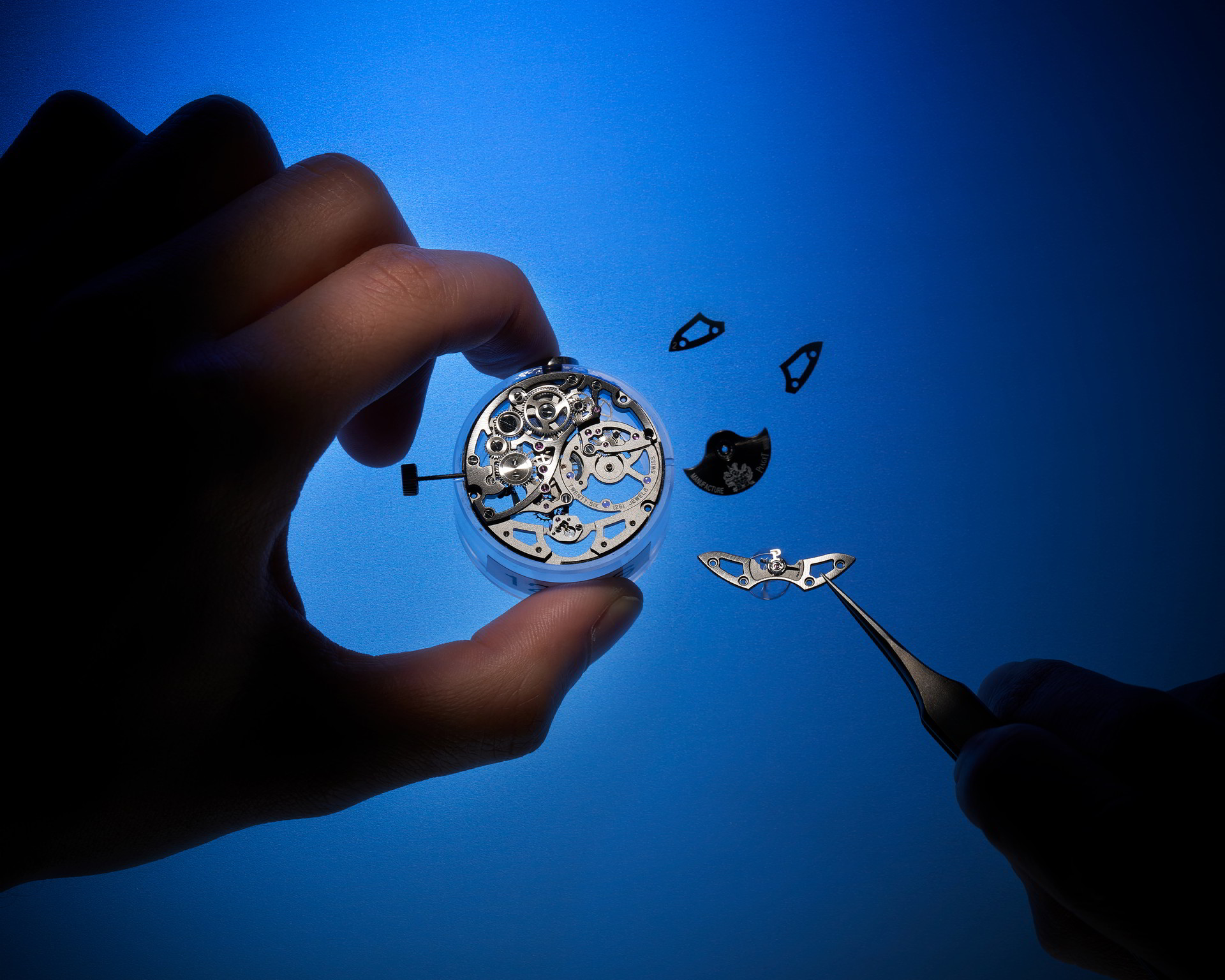 Thankfully, Piaget saw sense in leaving the dial alone. The press renderings don’t help the legibility. It needs to be seen in person to get that sense of depth. However, I do think that adding diamonds would have made this very illegible. What you get instead is a dark tinted self-winding movement that has been skeletonised, allowing you to view through to your wrist. Skeletonised silver hands and silver markers stand out above the micro-rotor of the calibre 1200S1 to make it a little easier to read. This time-only movement has a power reserve of 44 hours. 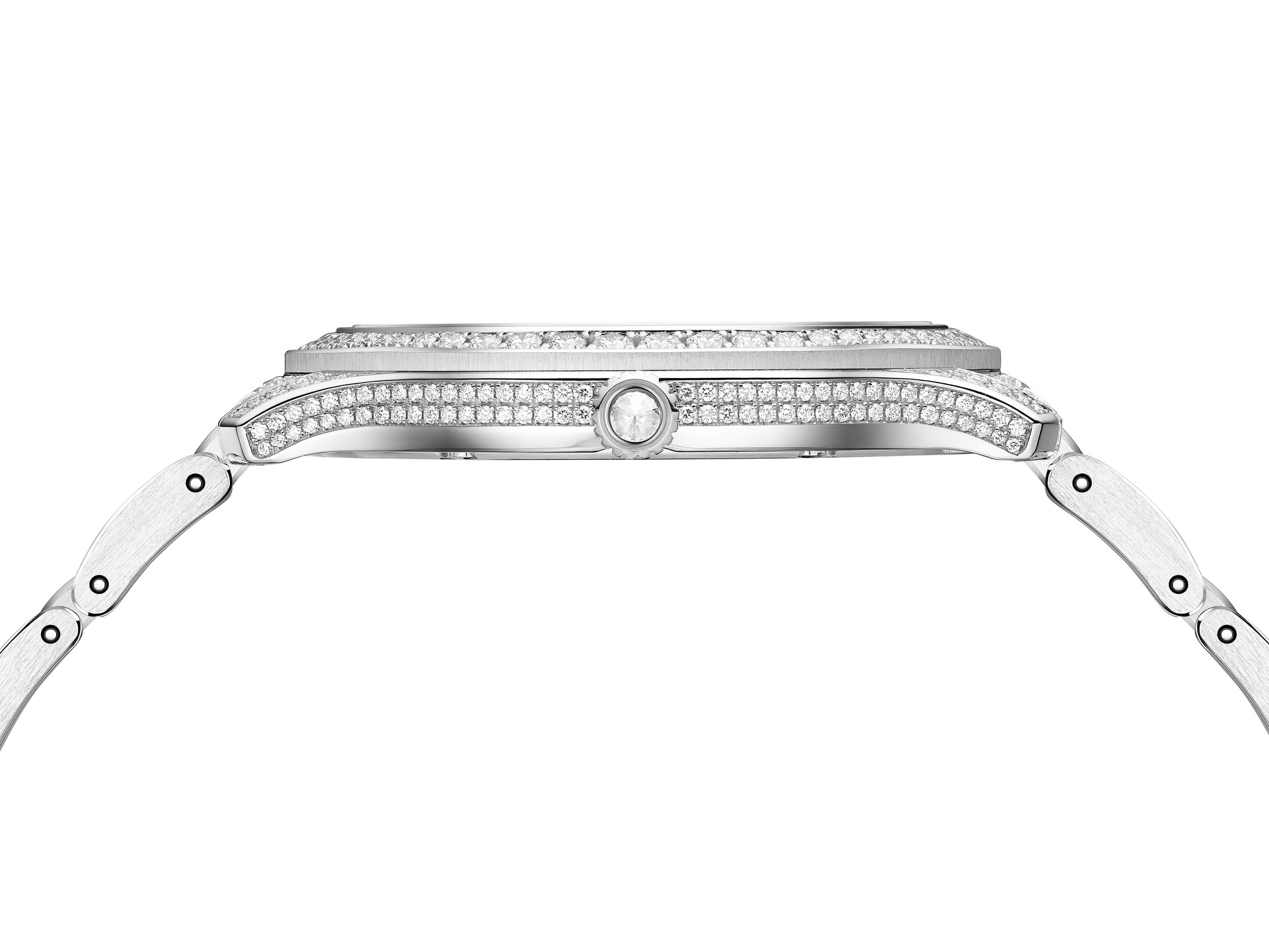 The watch is only available on an 18k white gold bracelet with a further 1478 brilliant-cut diamonds embedded in it, approximately 10.04cts. As such, Piaget won’t be making many of them, although they have not said precisely how many they’re making yet. Price on request.