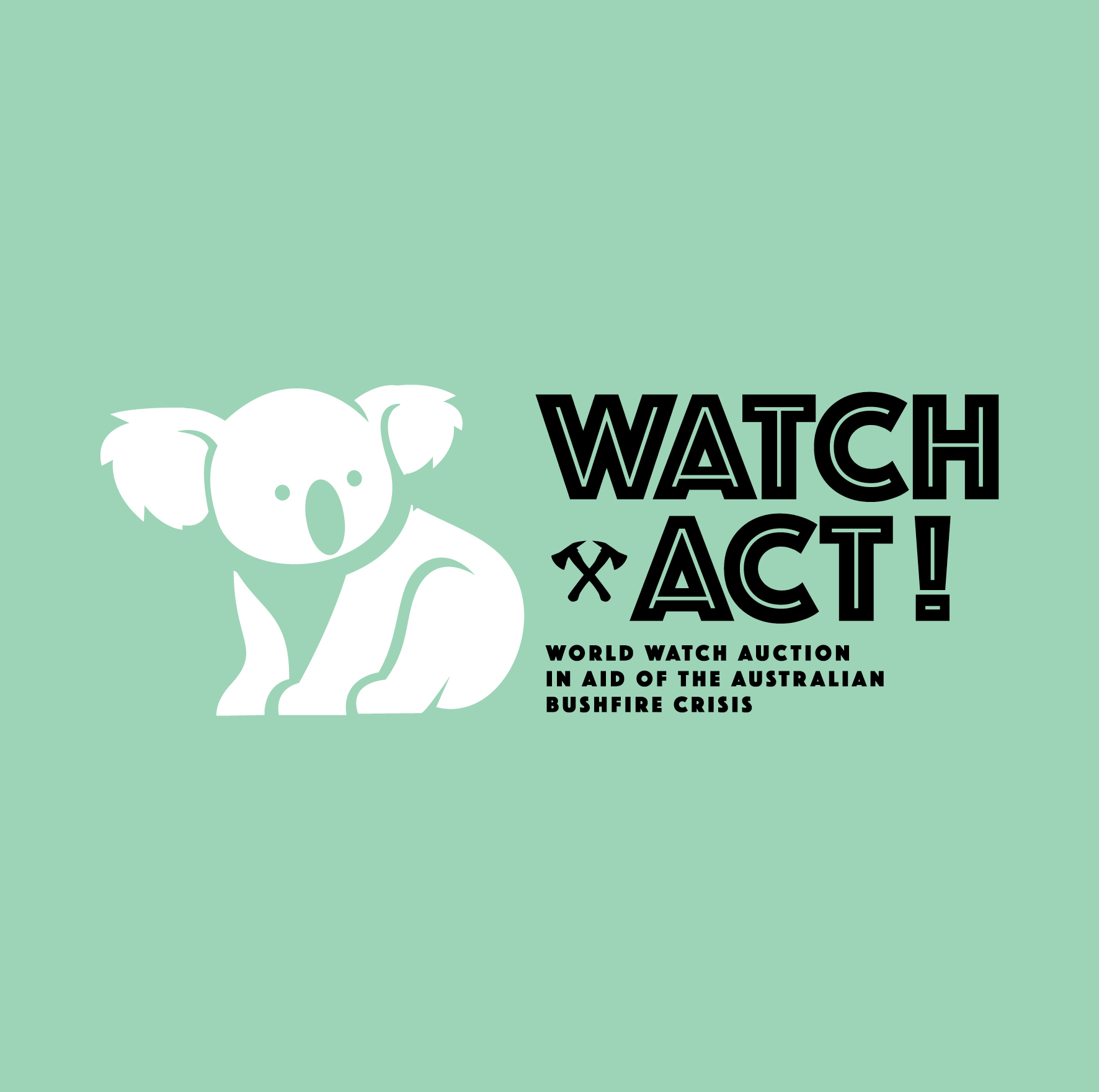 While bushfires happen in Australia on an annual basis, the fires that have gripped Australia over the past few months have been more voracious than expected. On Monday the 20th of January, the BBC reported that there were still over 80 fires burning across Victoria and New South Wales despite massive downpours, with worst still possible to come as the midpoint for the Aussie bushfire season hasn’t yet arrived. Although the number of bushfires/hotspots reported since the 31st of December has reduced, there’s still a long road ahead which brings high winds, dust storms and hailstones the size of golf balls. 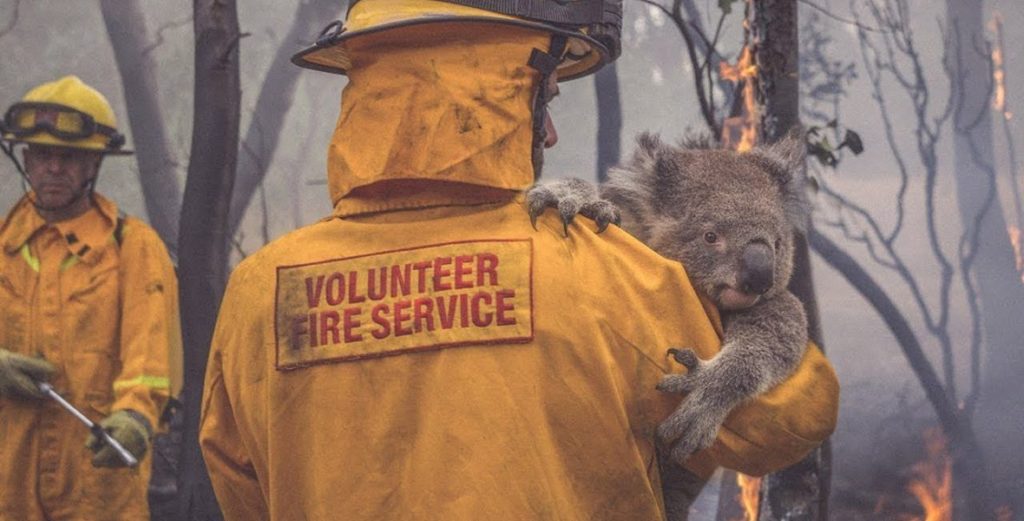 With this in mind, our friends at Time+Tide, who are based in Victoria, Australia, are launching an online auction named Watch & Act! which will see the proceeds of the sale go to those who are working to rehabilitate destroyed areas as well as the first responders who are working on the front line. 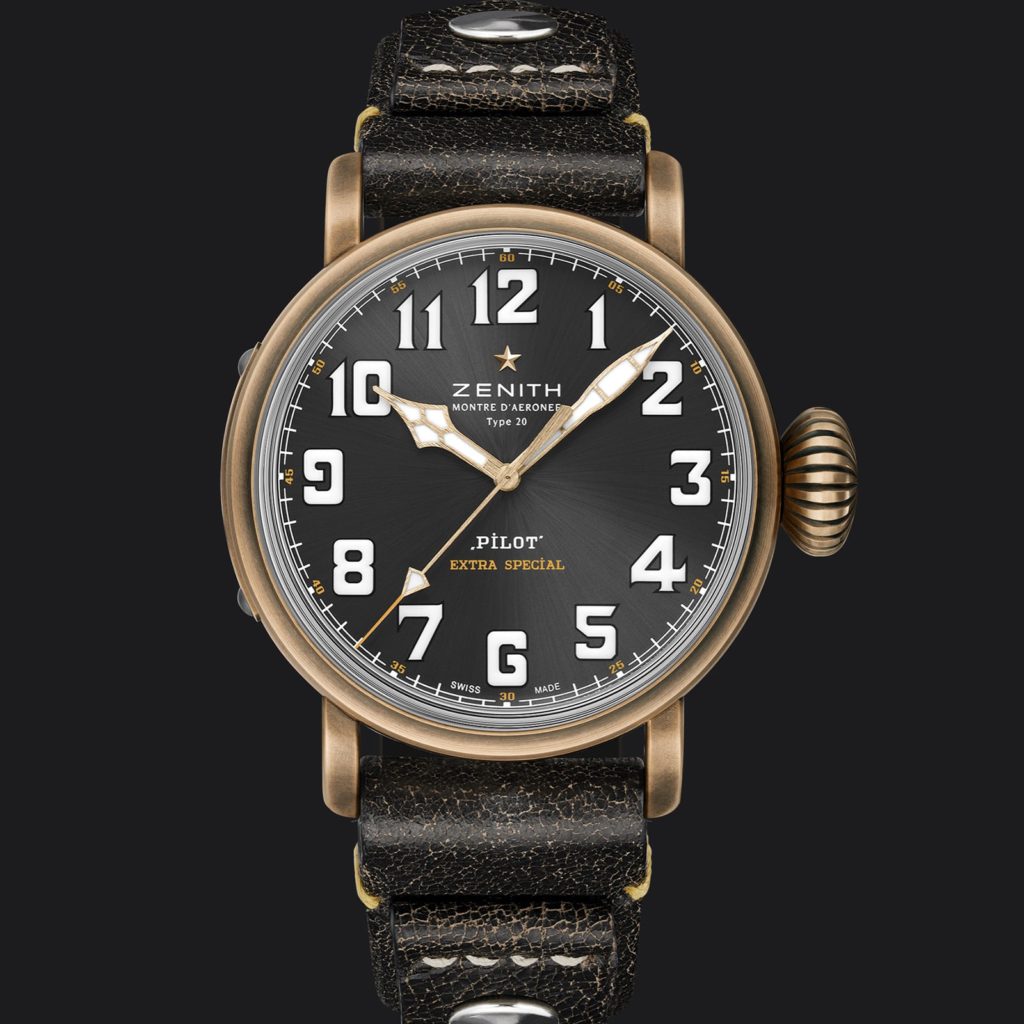 Two very special watches have been presented by Hublot & Zenith to be sold to raise money which will go to five charities in Australia. The charities include: the Country Fire Authority, the New South Wales Rural Fire Service, Gippsland Emergency Relief Fund (this fund serves one of the most battered areas, south-east Victoria, which is also where the family of Time+Tide’s founder, Andrew McUtchen, calls home), as well as Wildlife Victoria and the World Wildlife Fund. 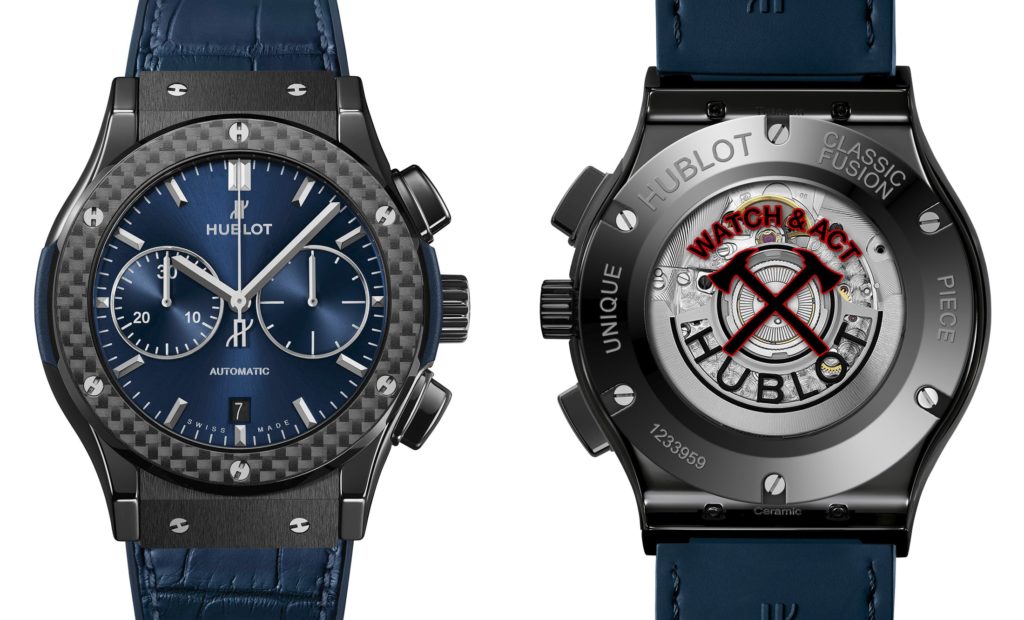 Hublot has dedicated a version of its Classic Fusion watch which comes with a uniquely decorated caseback named the Watch & Act! edition. Meanwhile, at Zenith, they are releasing a one-off version of their new Pilot Rescue called the Pilot Rescue “Australian Rescue Edition”, with a cool strap, clean dial and a bronze case.

Other watches to be auctioned include an H. Moser & Cie owned by U2’s bass guitar player, Adam Clayton, a James Morrison piece from Oris, a Doxa Sub 200 130 watch and a yellow gold Serpenti watch from Bulgari. Hodinkee and Fratello have also donated pieces to the auction, including an Oris Diver’s Sixty-Five Limited Edition for Hodinkee watch and a Frederique Constant Manufacture Moonphase from Fratello. 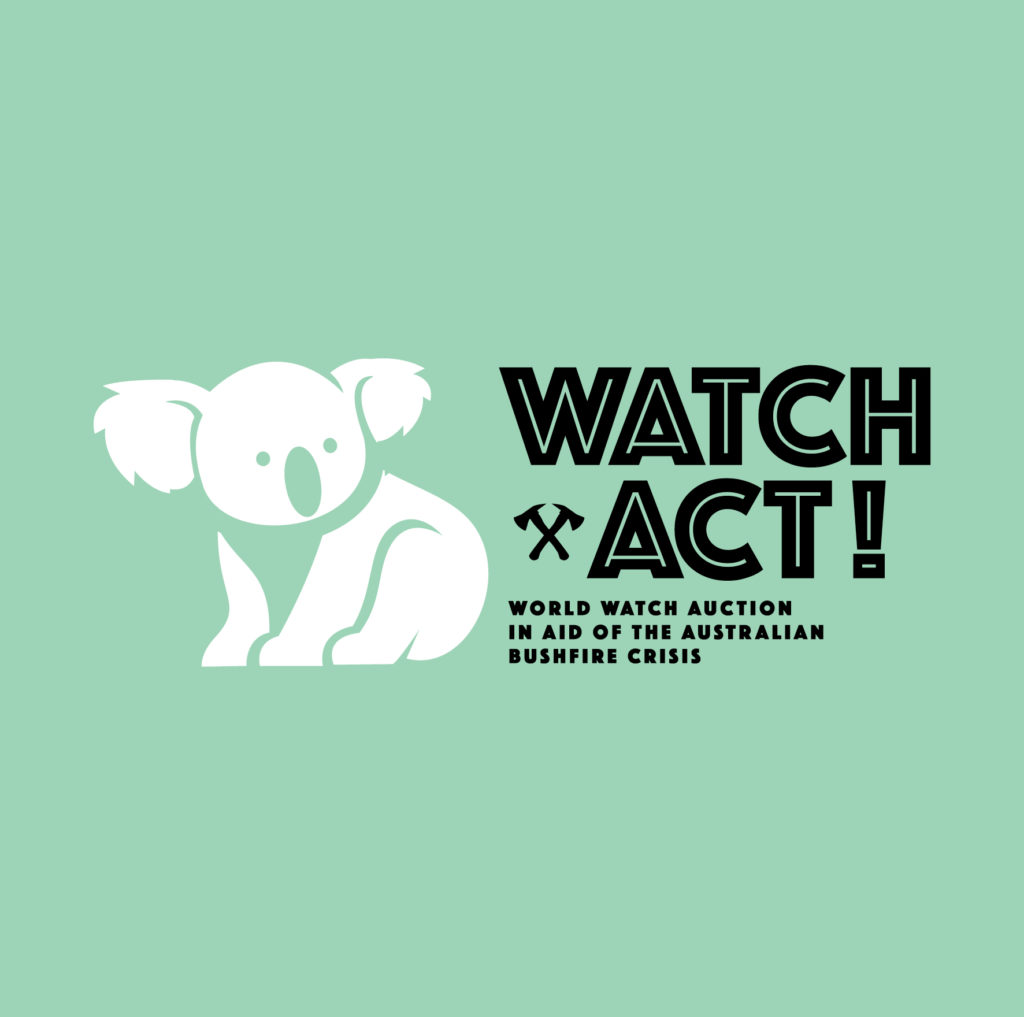 We here at WristReview are sending our thoughts to all those affected by the bushfires, and we will share this out through as many of our networking channels as we can. All the proceeds will go straight to the five charities to go straight to work, and the auction is live now until 09:00 AEST on the 30th of January, that’s 23:00 on the 29th of January for those of us who follow GMT.