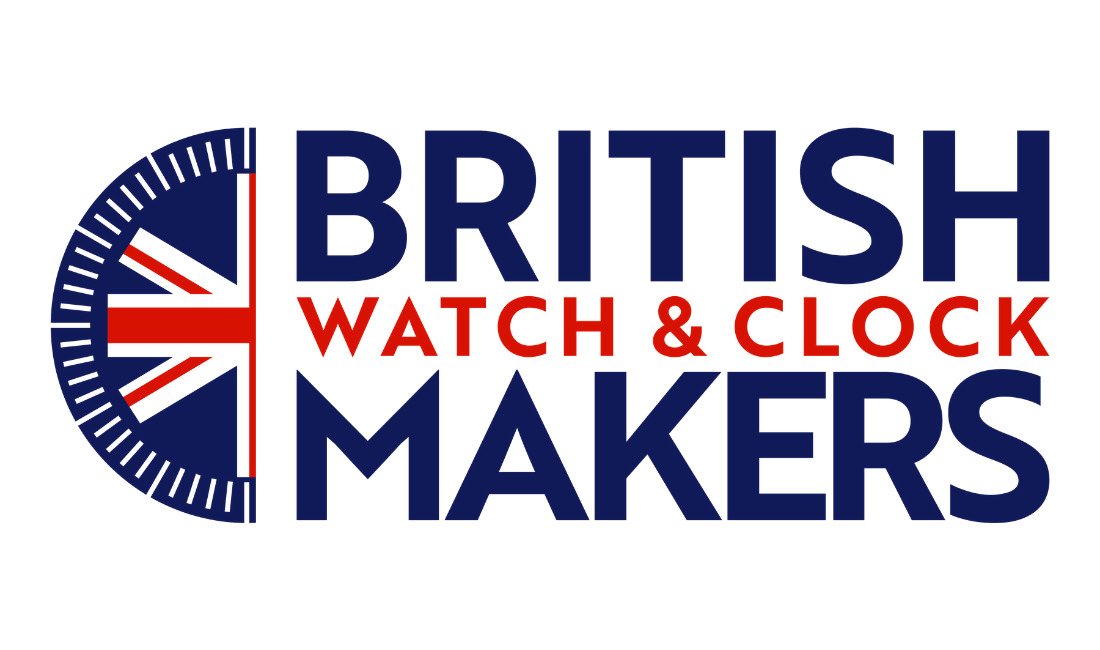 If you’ve ever been to Switzerland and gone looking for watchmakers, clockmakers and makers of components for the industry, or if you’ve been invited to Switzerland by one of the watch brands there, you’ll know that horology is an enormous thing over there. Switzerland is generally where the world looks if it wants some high-end wristwatches. Before the Swiss watchmaking empire, though, people looked to Great Britain for the most complicated clocks and the most accurate timekeepers.

If you’ve ever tried being a successful watchmaker in the UK today, you’ll know that it’s ridiculously hard to do it all yourself. So hard, that to build a brand that has any kind of sales volume, a brand like Christopher Ward, you still need to rely on Switzerland to build it for you in the numbers you require. The other option is to be like Roger W Smith and do basically everything yourself, that includes making all the tiny screws and the springs and all the bits and pieces that go into a wristwatch.

This is perhaps one of the main reasons why Roger W Smith and the Co-founder of Christopher Ward watches, Mike France, have teamed up to create the Alliance of British Watch & Clock Makers. The new alliance has four main goals in mind:

Seems like a tall order to me, luckily, there are plenty of independent watchmakers on this island that will want to be a part of the alliance. The founding members of the alliance are Roger W Smith, Christopher Ward watches, Fears watches, Mr. Jones watches and Robert Bray-Sinclair Harding, makers of fine clocks. Several British watchmakers are not founding members, such as Garrick & Co, Bremont and Struthers Watchmakers, although I’m sure they’ll be interested.

The alliance is not just for people who are involved in the production and retail of British horology though, enthusiasts and collectors are also able to be members for an annual fee of £55. For that, they’ll receive an Alliance of British Watchmakers lapel pin, access to meetings and events, priority access to video recordings of events, a certificate of membership and a digital badge for social media events. You can even buy membership as a gift for someone else if you like. But, if you’re a student on an accredited horology course here in the UK with the British Horological Institute, British School of Watchmaking or you’re on the horology course at Birmingham City University’s Faculty of Jewellery, your membership is free.

I’m really excited to see how this will work out, I hope that we can encourage more people to buy British watches and clocks, and I also hope to see more people interested in designing and making them.