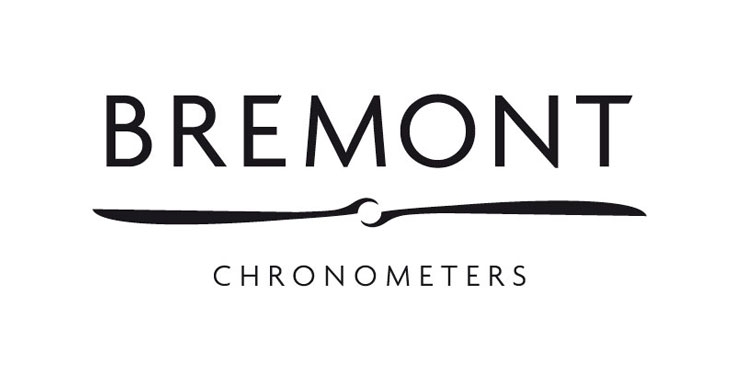 Bremont Watch Company is thrilled to announce it will be joining an elite group of leading brands and retailers including Rolex, Patek Philippe and Watches of Switzerland in nurturing homegrown horological talent by supporting the British School of Watchmaking (BSoW).

Historically, Britain has had a considerable impact on watchmaking and was a pioneer in horological development throughout the last century. Bremont is proud to be at the forefront of the revival of British watchmaking and the company is already on a long term staged investment programme to develop mechanical watch manufacturing expertise in the UK where it will be assembling and finishing off key movement and case components in Henley-on-Thames.

Nick English, Co-Founder, Bremont
“Right from the outset, a key motivator for Giles and myself with Bremont has been the bringing of watch-manufacture on a significant scale back to British shores. To achieve this and the future supply of British watchmakers, schools like this are absolutely essential. We are honoured to have been invited to join the school as partners alongside some very well respected and established watch brands.”

It was recognised as far back as 2002 by key figures in the UK watch market, that there was a shortage of qualified watchmakers to service the growing number of fine and complicated mechanical watches in the UK. This led to discussions being opened between the top watch houses and retailers out of which was born The British School of Watchmaking.

The British School of Watchmaking, an independent institution, was established in Manchester in 2004. Its founders had one mission: to train a new generation of British watchmakers to fill the shortage in the skills market, so brands and retailers could employ domestic talent to provide quality after-sales service for the newly growing number of mechanical watch owners in the UK. Doors opened to its first six students in 2006.

It is most fitting for Bremont, as a British brand, to make this long term commitment to enable Britain’s own watchmaking school to expand further. This is very much a natural extension of what the company is already doing. Bremont plans to integrate itself further with the school by offering some of the students the opportunity to experience working for a watch manufacturer in England.

Mark Hearn, Director, BSoW
“We are delighted that Bremont has joined the ranks of supporters of the BSoW going forward, and as a British brand, it is a natural fit for the school, and I am sure, will be beneficial to both parties.”

A British luxury watch brand, co-founded by brothers Nick and Giles English in 2002, that has made a substantial impact on the international watch industry in a very short period of time. The brand remains true to its original principles of durability, legibility and precision. Bremont also manufactures watches for some of the most exclusive military squadrons around the world, and has recently opened its manufacturing facility in Henley-on-Thames enabling its continued growth as one of the very few British watch manufactures and revitalizing the British watch industry.

About The British School of Watchmaking

The School opened its doors to its first students on 4th September 2006 in Manchester – the third largest city in England and a strong area for watchmaking. The British School of Watchmaking is an independent institution which looks for students with the ability, aptitude and desire to become the exceptional watchmakers the modern market requires. The aim of the School is to produce graduates that can be counted amongst the world’s finest young watchmakers to service the UK market and possibly ultimately take their expertise around the world. The high demand for quality watchmaking graduates means the students, whether they be sponsored directly by a watch house, retailer or independently supporting themselves, find it easy to gain employment and further develop their skills; the School has a 100% retention record within the industry.