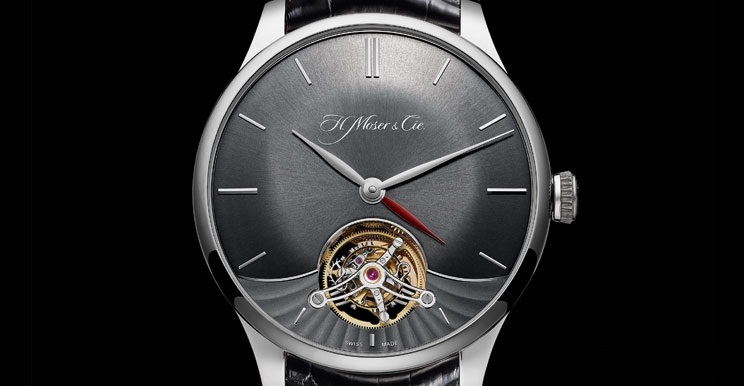 The latest offering from Moser underscores the efforts of the rejuvenated MOSER to offer watches that are truly Ingenious and Rare.

This is the Venturer Tourbillon Dual Time. 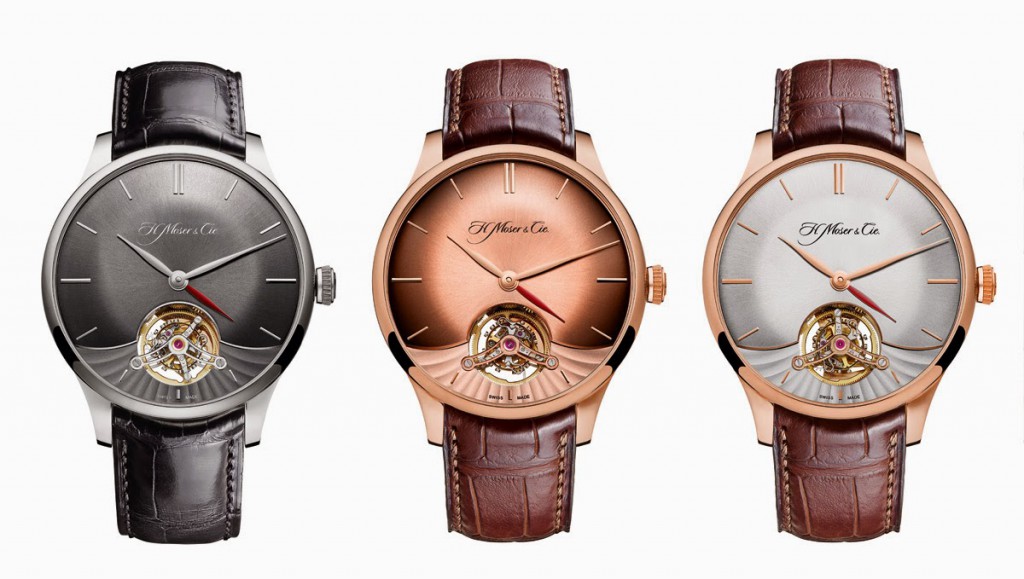 The Venturer Tourbillon Dual Time offers (spoiler alert) a second time zone that is indicated with a red hand.  But as the name implies, this is more than a 2 time zone watch.  Yes, it is the first tourbillon that Moser developed, but the beauty of this time machine goes even deeper.  The Straumann Double Hairspring®  ensures even greater accuracy of Moser’s in house movement. 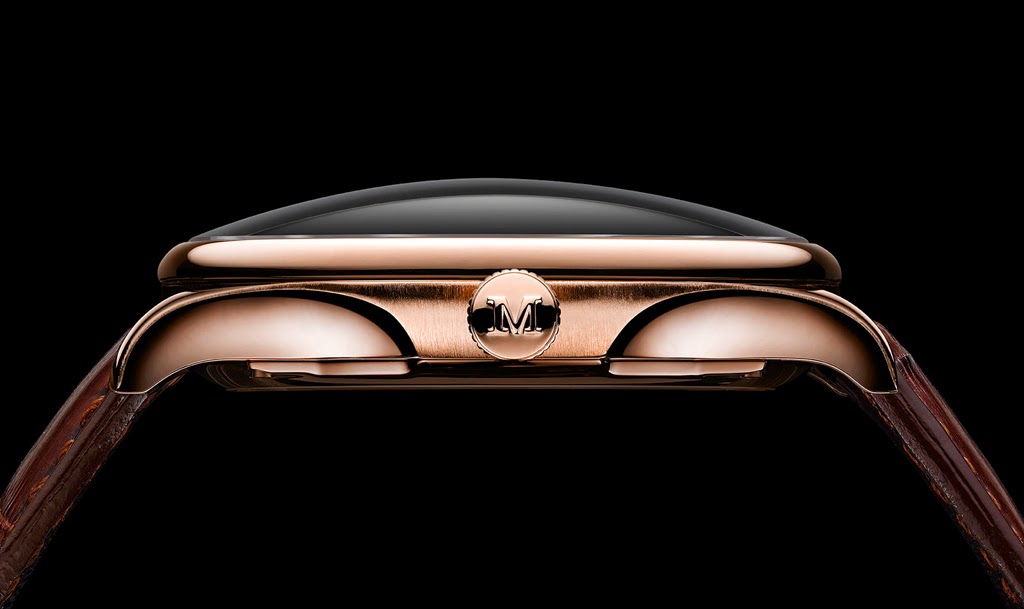 But Moser did something that is to be applauded in this day and age of “go screw yourself” after service.  They designed the watch and its tourbillon mechanism to be SERVICEABLE!  The tourbillon module is interchangeable, helping to ensure that your beautiful watch will not become just another ungodly expensive paper weight. 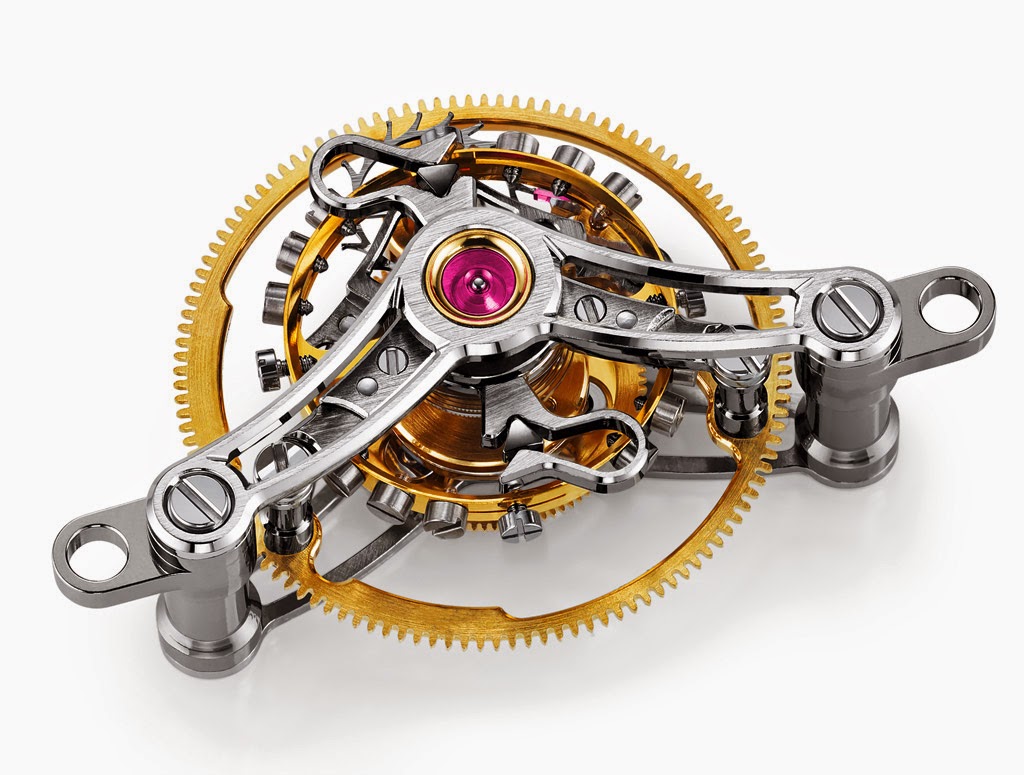 Specs?
The 41.5 mm three part case is available in either red or white gold.
The screw down crown helps ensure that the case stays “air tight”.  A sapphire crystal display back reveals the beauty of the movement. 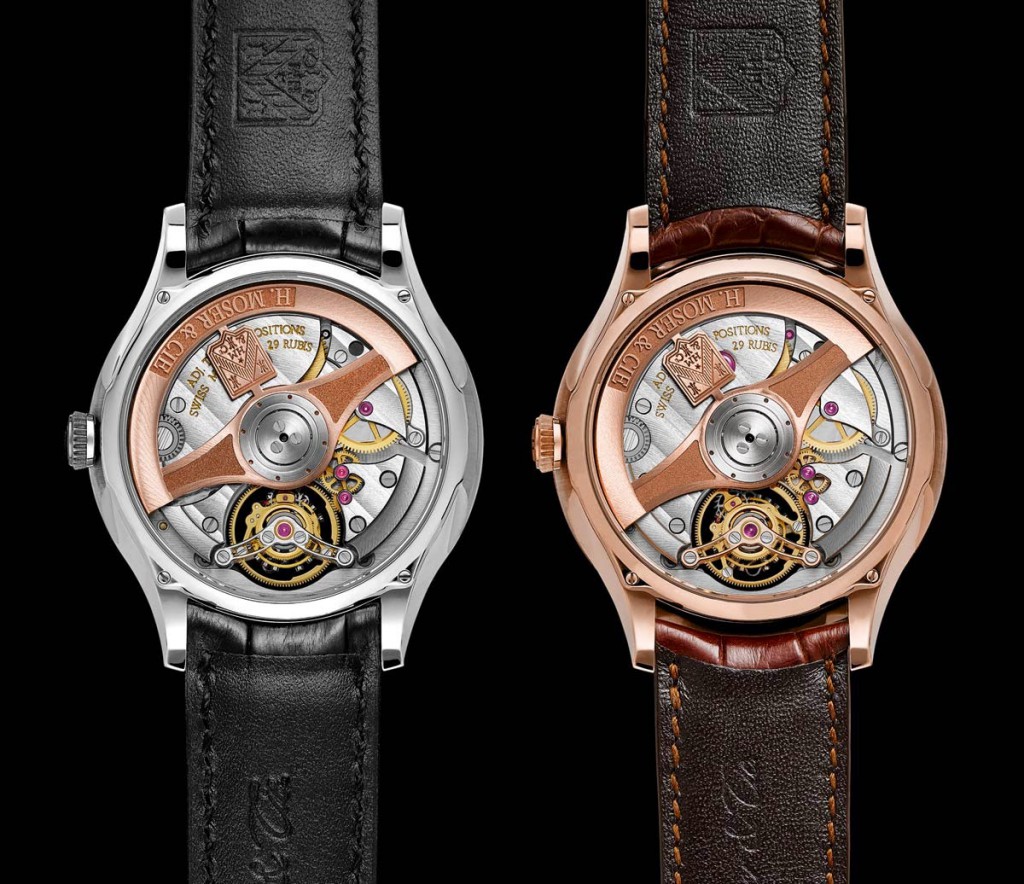 The movement itself is based on the HMC 802, beating at 21,600 vibrations per hour. Bi-directional, self winding with a power reserve stated to be three days. As mentioned earlier, the movement is made even better with the Straumann Double Hairspring®. Tourbillon at 6 o’cock. Hours, minutes and second time zone.