The Holy Trinity of Watchmaking: Is It Time To Change Our Minds?

This article is going to pose a serious question to all those who are really interested in the art of horology: Have two of the big three lost their touch? It’s an interesting debate that we’re going to look at, while we’re at it we shall also look at an alternative trinity to the three companies we already know about: Patek Philippe, Vacheron Constantin and Audemars Piguet.

Well, it’s clear they haven’t lost the ability to make fine watches that’s for sure, just earlier this year Vacheron Constantin unveiled the world’s most complicated watch, which is why they will be coming along to what I am calling the ‘Alternative Holy Trinity’.

Both Patek Philippe and Audemars Piguet make fantastic watches, there’s no doubt, but looking around the fanbase for mechanical watches it does seem like they are becoming passé i.e. out of date. To quell an uprising before it occurs we aren’t specifically talking about the mechanics of the watches, I am fully aware that when kept properly these watches will run forever. There does come a time when one wonders just how many editions they are going to make of a watch, how many limited editions could there be before the watches are seen merely a ‘posh Rolex’, waiting for someone else to take the top spot?

A lot of people think that the Holy Trinity should be a strictly Swiss thing, but should it? There are many great watch companies which come from outside of Switzerland that also produce excellent timepieces that can rival the Swiss. Obviously, the most noteworthy place to look for a watch which stands against the Swiss is the little town of Glashütte in Germany, but let’s not forget the other places as well, for example, Grönefeld watches come from Holland and their Parallax Tourbillon piece won the top tourbillon watch prize at the Grand Prix D’horlogerie De Genève recently.

In no particular order, because, like the outdated Holy Trinity, the companies in the new one can all make the best watches. It was obvious right from the start that this company would make it onto the list, it’s already known for making some watches which are more highly regarded than Patek anyway. On one hand they have their dress watches. The Saxonia and 1815 collections are the two that immediately spring to mind if you are looking for a classical style dress watch. However, the Richard Lange series, dedicated to the man who brought the company back from non-existence, also has a Pour-le-Merit dress watch which has gone through extra procedures in order to ensure it’s one of the best watches there is.

If you’re looking for something which is a little bit different on the dial but it still keeps the classical wristwatch footprint on the wrist then Lange can help you here as well. Both the Lange 1 and the Zeitwerk ranges offer outstanding complications that keep to the traditional rounded case that most enjoy. Let’s not forget that they also make outstanding complicated watches such as the Double Split, the Datograph Perpetual and the Grande Complication. Whatever your complex and luxurious needs are, A.Lange & Söhne will have a watch that’s just right. alange-soehne.com You must’ve seen this one coming, I talk about them often enough. Breguet is one of those companies which has a love-hate relationship with most enthusiasts. A lot of people I know love the company and their work, while others cannot stand the look. I’ll agree, all of their watches are classically styled, but that’s why they’re great. Breguet brings us an air of the renaissance with their watches, let’s not forget that, along with many other innovations, company founder Abraham-Louis Breguet invented the tourbillon. Breguet also invented the entire concept of wearing a watch on the wrist, and their wristwatches are still amazing today. One of their signature watches is the Reine de Naples, a women’s watch with an oval case. The movement inside those watches is also shaped to the case and is hand crafted and perfected. Breguet has also made a watch which is so valuable it doesn’t even have a price tag at all, because they refuse to sell it. The Marie Antoinette pocket watch in their museum is a remake of the original using only the diagrams and plans by Breguet himself. They have received seven-figure offers before but will not sell it. 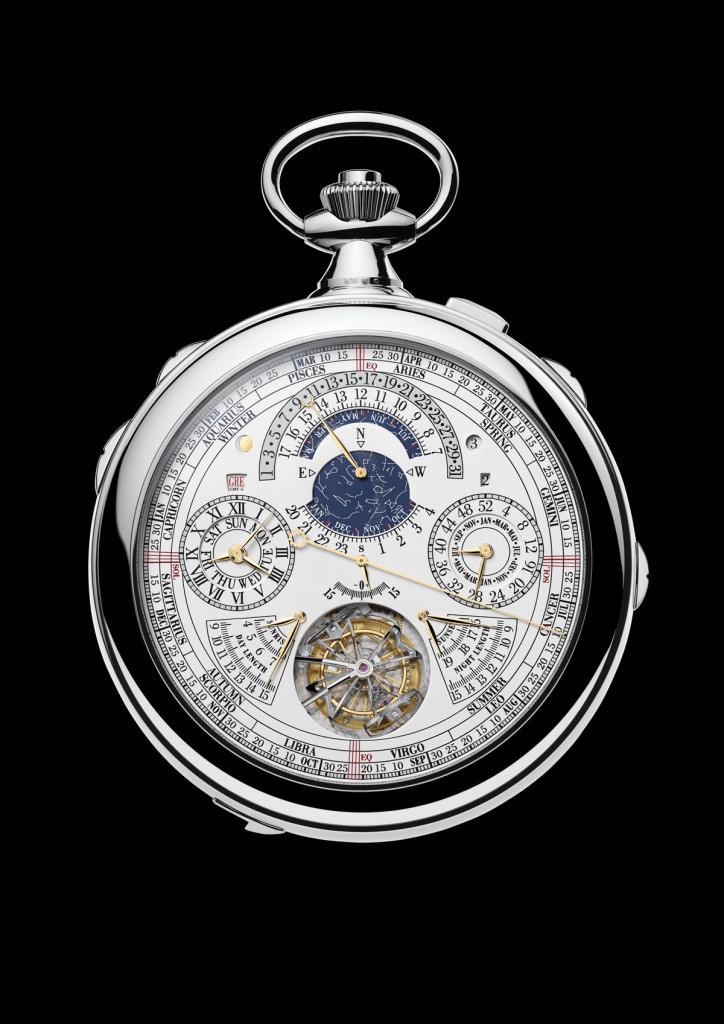 Vacheron Constantin is the perfect candidate for the Alternative Trinity, unlike the other two companies Vacheron Constantin’s offerings often didn’t sell as well, but what they lack in sales they make up for in tradition. This Swiss company shows us time and time again that the Swiss know how to make watches, Vacheron particularly as they have been making watches continuously since their inception in 1755. 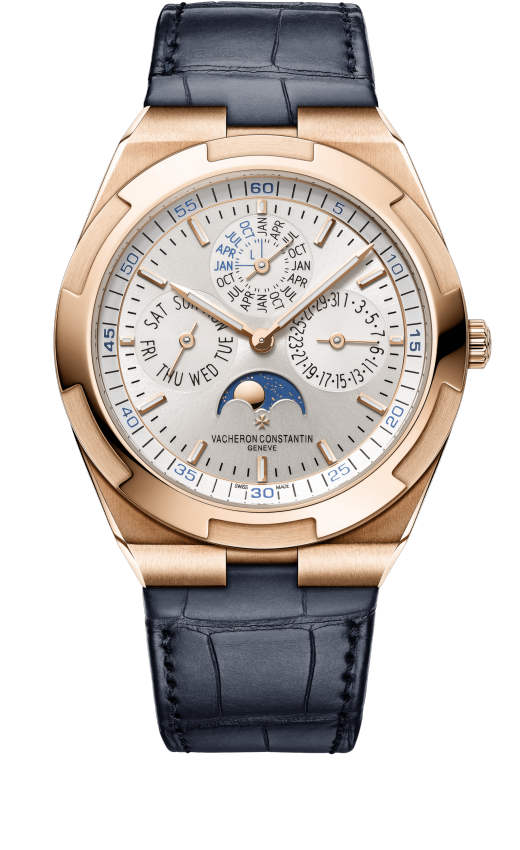 Their alternative watch to the Royal Oak and the Nautilus, the Overseas model is an excellent and solid built sports watch. Oozing class from the bezel to the bracelet which the links of look like half of the Maltese Cross, the symbol of Vacheron Constantin. Their dress watches also keep to the styles of the mid 20th century with thin bezels and dauphine hands. Vacheron Constantin also ensures that when possible their movements are given the Seal of Geneva, something only watches made in Geneva to high standards can receive. vacheron-constantin.com

Do you think it’s time for a change in the watch industry? Have Patek Philippe and Audemars Piguet lost their touch in making truly extravagant watches? Tell us your thoughts below!