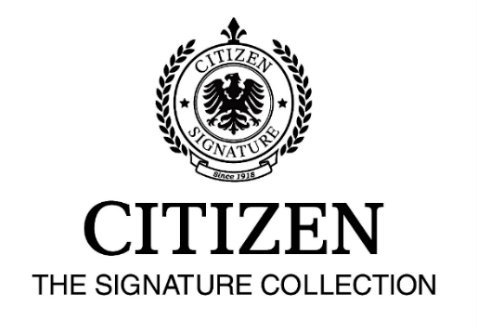 Citizen has launched a new watch which features a self-winding mechanical movement. The Signature Grand Touring Automatic includes three hands and a date. Its unique crown protector system which contributes to the water rating of 200 meters. The series come in a mid-size steel housing with optional PVD treatment and coupled with a steel bracelet or a leather strap.

The movement used is the Miyota 9010 caliber, a 24 jewels self-winding mechanical movement with a power storage of 42 hours and operates at the frequency of 28,800 vph.

The width of the watch is 44 mm with a thickness of 15 mm. The front of the timepiece is protected with a thick sapphire crystal with double anti-reflective coating. The same material is used for the display case back.

The shape appeals to me. Out of the three, I like the Citizen Signature Grand Touring NB0070-06E Watch the most.