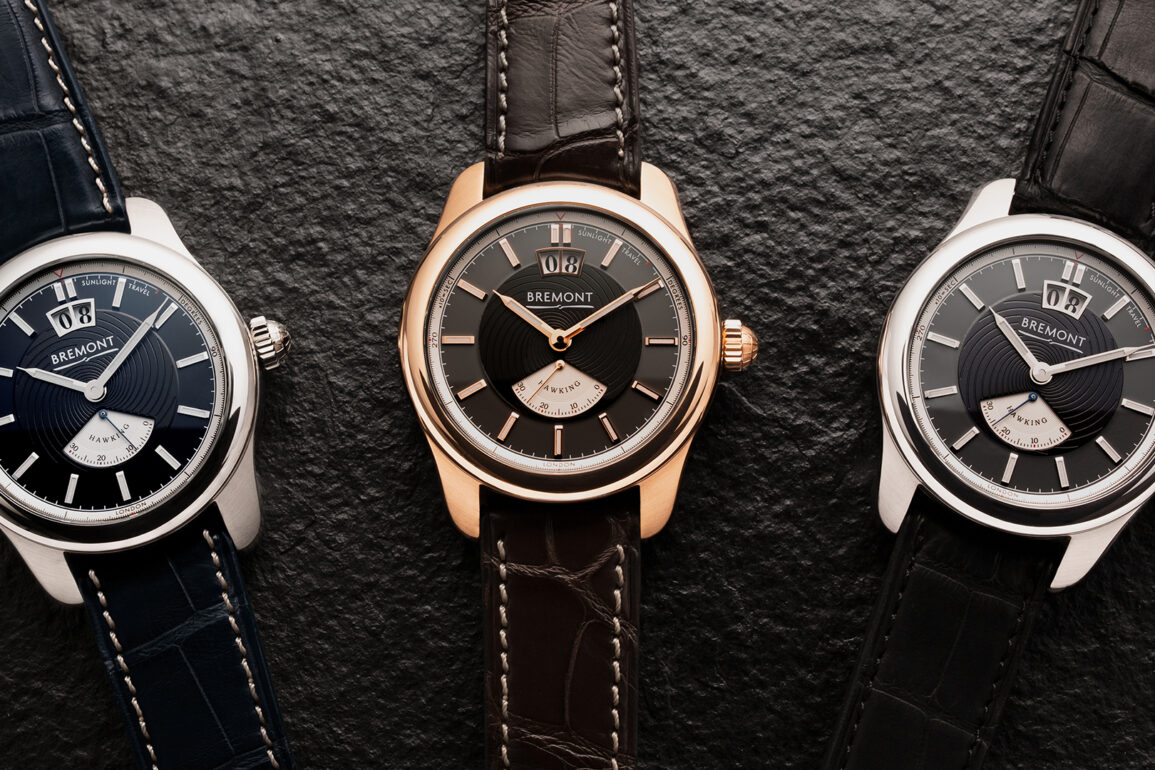 Another release from British brand Bremont (alliteration is cool!) coming to you now, this one is a limited production piece unlike the bronze models inspired by the ‘Dirty Dozen’ we showed you recently. My position on them has mostly been “buy the ones with bits of historical places in them, pass on the others”, luckily, this one we’re about to show you is partly made of historical stuff. It’s a tribute piece to the late Stephen Hawking, no it’s not made from pieces of him, but it does contain some parts of where he worked. Before we get into the watch, let’s have a quick reminder about who he was. 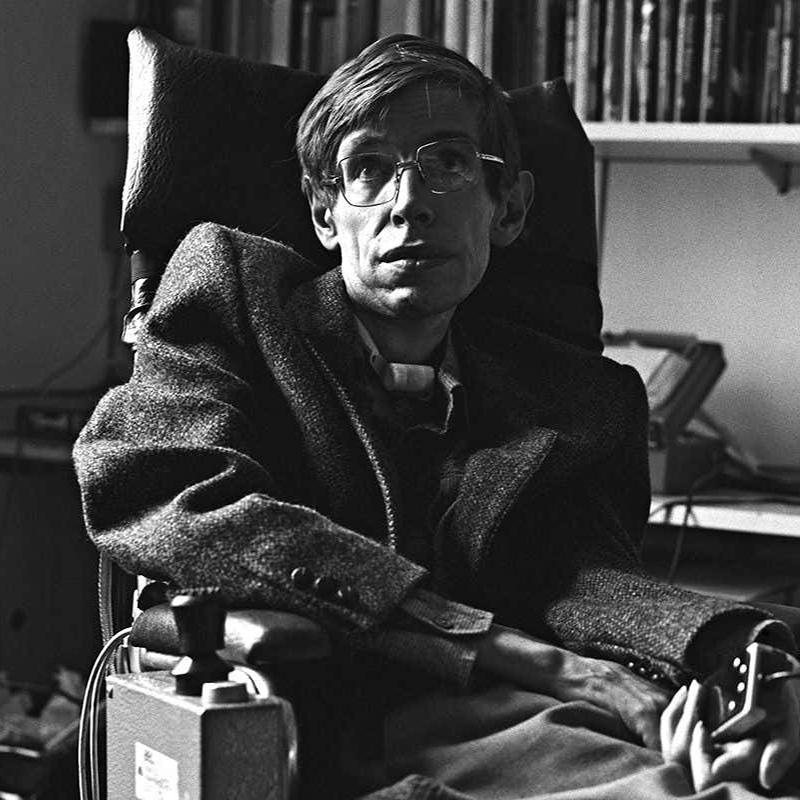 Hawking was born to a family of doctors in Oxford and earned himself a first-class Bachelor of Arts degree with honours from the University College there (a part of Oxford University), before moving to Trinity Hall (a part of Cambridge University) where he earned his PhD in applied mathematics and theoretical physics. Relatively soon after earning his PhD, he was diagnosed with a form of motor neurone disease which would slowly paralyse him. This didn’t affect his thought processes, however, and in 1974 he presented what was probably one of his greatest achievements: Hawking Radiation. This showed that black holes did emit something, after all, a type of radiation, before this it was thought they devoured everything. 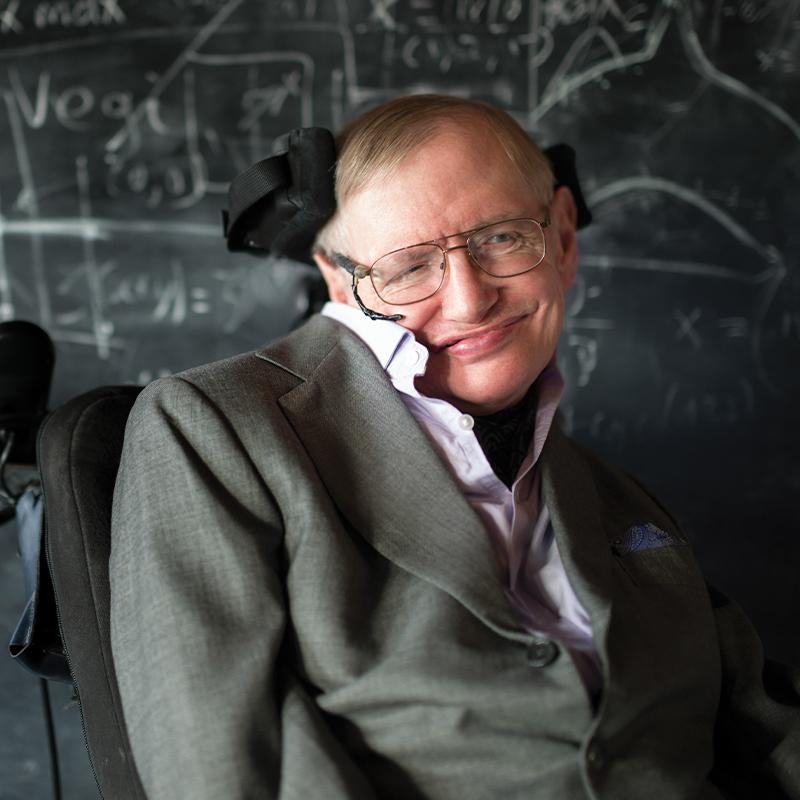 There is too much to write about here, but I wanted to briefly touch on Hawking’s sense of humour. Despite the apparent severity and dourness of theoretical and applied sciences, Hawking had quite a cheeky sense of humour and appeared on many different programs with entertaining roles on Futurama, The Simpsons, The Big Bang Theory and many more, even starring as part of the live Monty Python reunion shows. 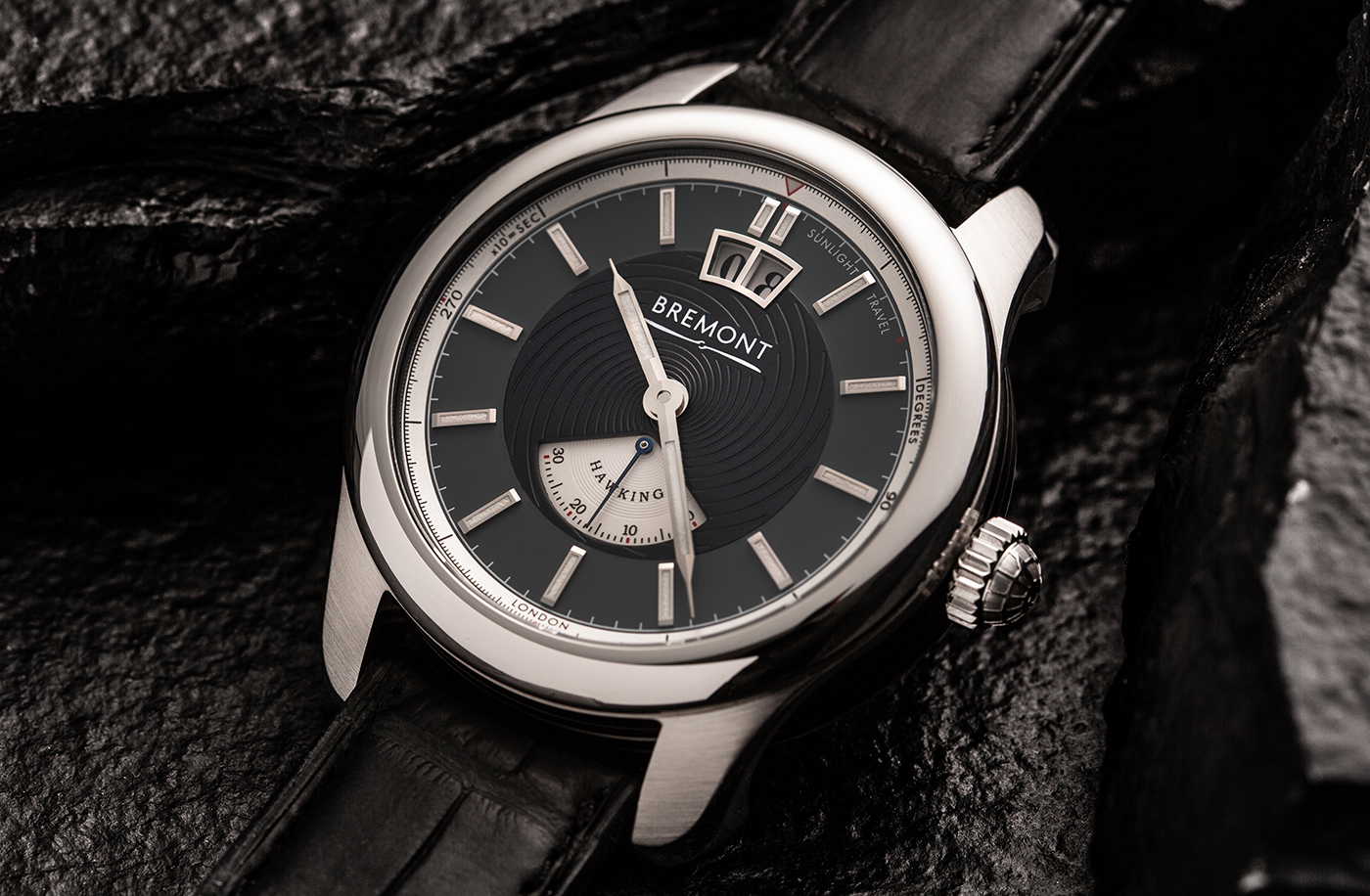 Bremont’s tribute to Hawking is quite eye-catching. The dial is subdued at first glance but becomes more complicated when you take a closer look. It’s dominated by a black disk with a spiral pattern at the centre which represents the black holes found in space which Hawking devoted much of his life to. There’s a retrograde seconds hand with a 30-second scale below the centre of the dial and a big date window comprising two disks above it. 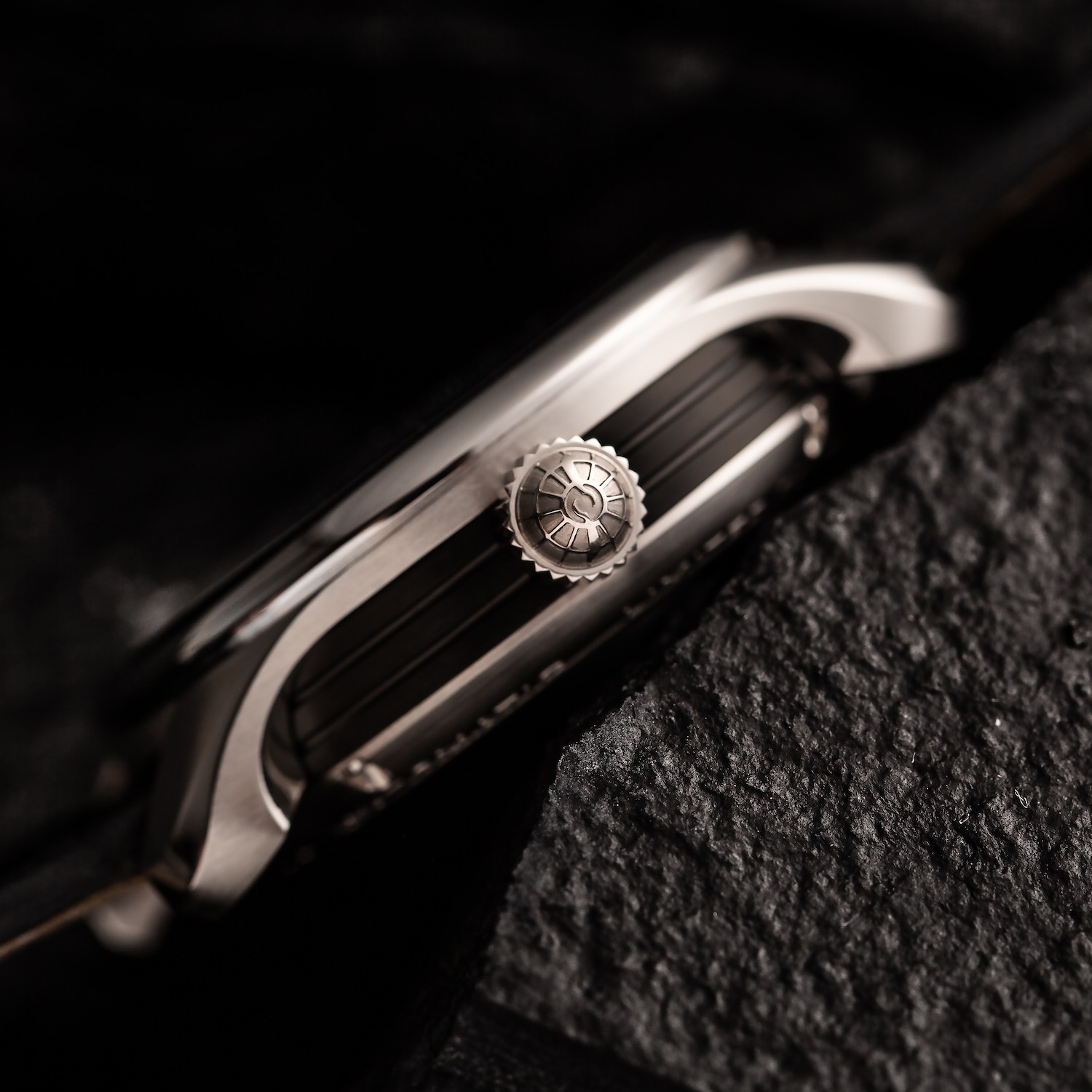 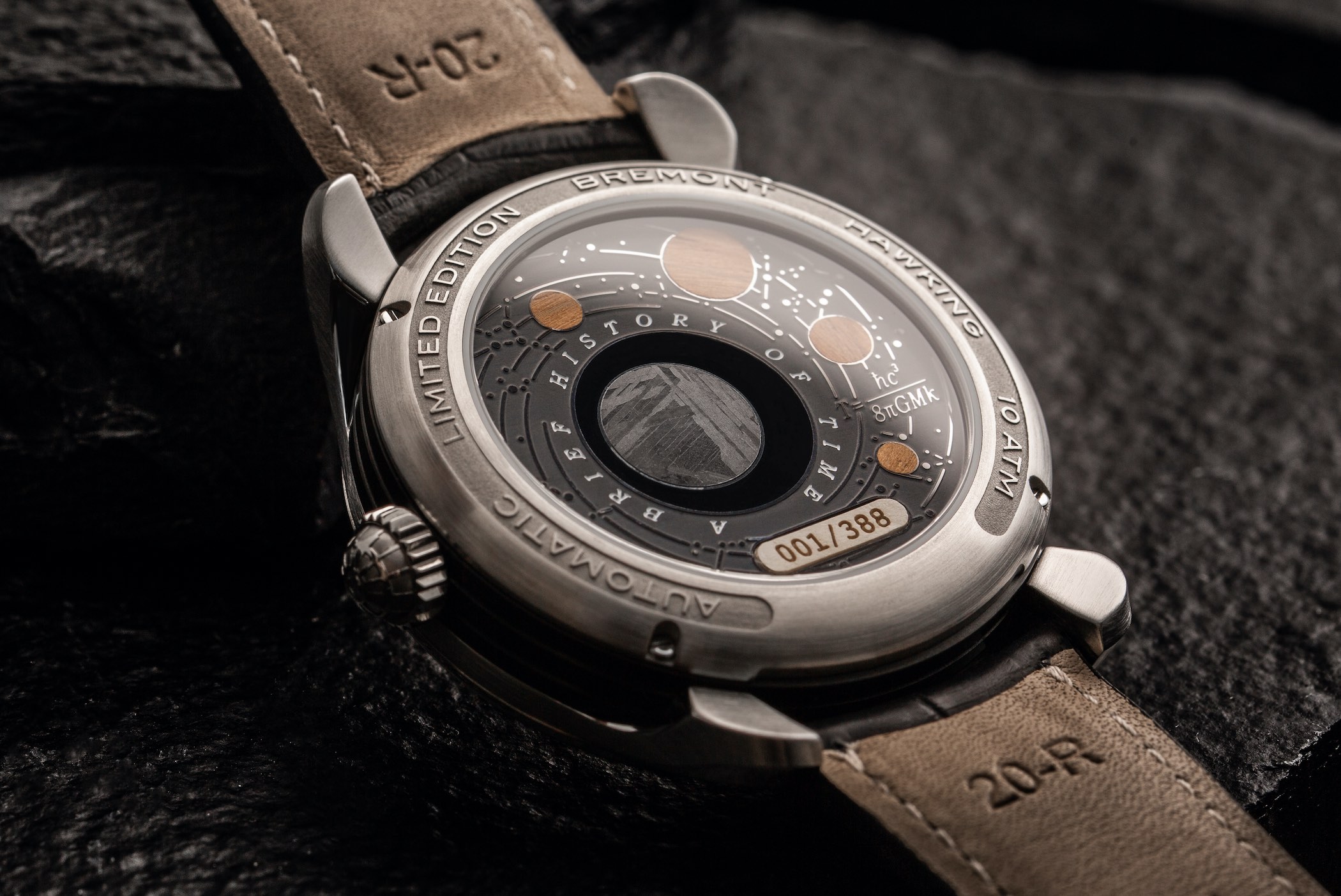 Around the back of the 42mm case is a display tribute to Hawking. A piece of meteorite represents the cosmos which he spent so long studying, and an etching represents the night sky from his birth date on the 8th of January, 1942. The main attraction here, though, are the four circular disks which are crafted from wood. The wood used for these disks comes from the desk which Hawking sat at while working on most of his theories; it was one of his most treasured possessions. Below that disk is an automatic calibre BE-33AE which is chronometer-certified and has a power reserve of 42-hours.

For the very first time, Bremont has released both a gents and ladies version of one of its signature limited-edition models. The 34mm ladies version features a meteorite dial with Hawking’s name on and a date window at 6 O’clock. Around the back of the watch is an automatic rotor with another piece of Hawking’s treasured desk attached. This version is limited to 88 examples and will cost from $9995. 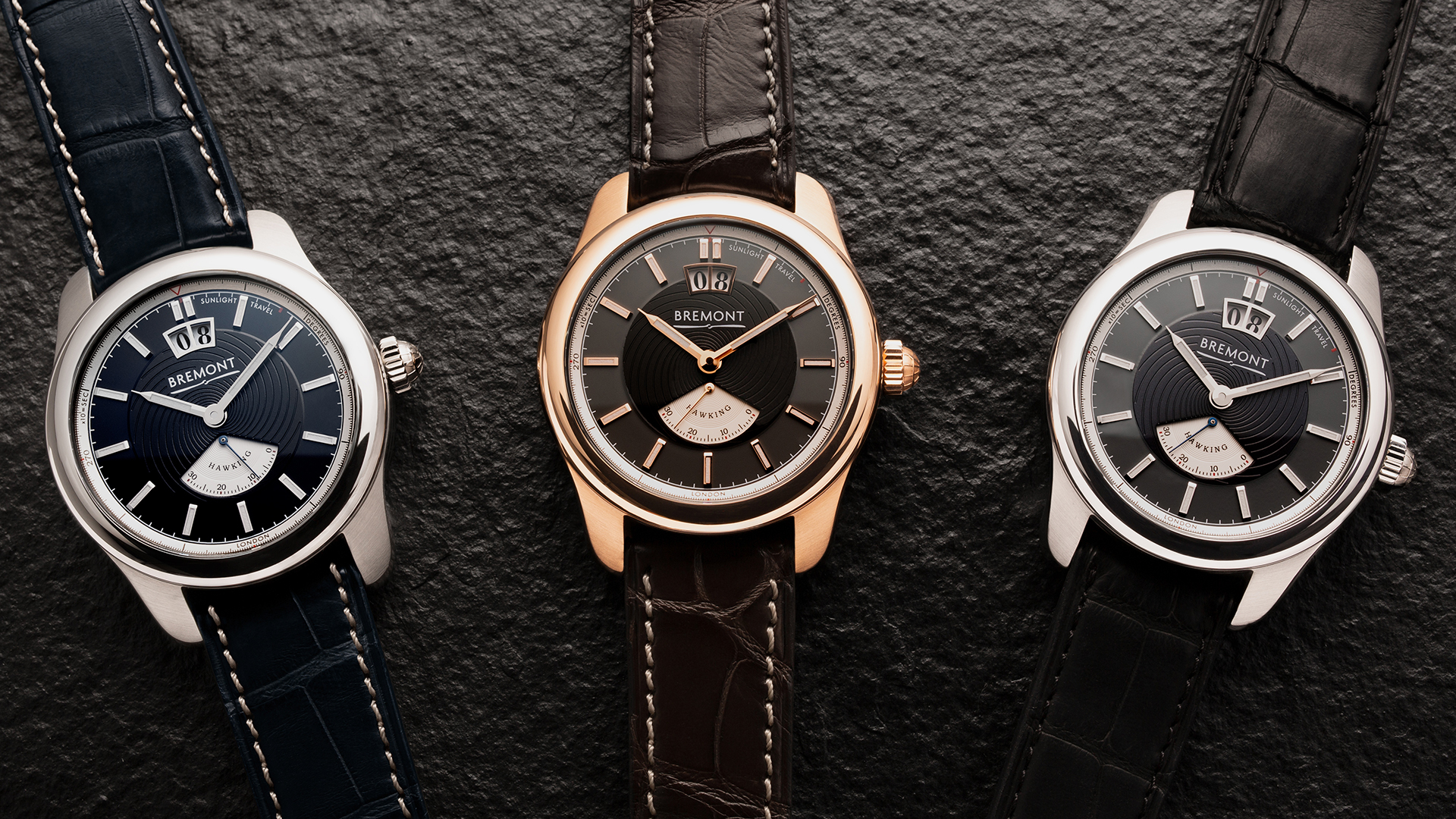 If you want one of the 42mm versions, there are three available. The steel-cased watch will sell for $9995, in rose gold that price jumps to $22,495 and for the white gold variant, the price jumps again to $23,495. The steel version is limited to 388 examples while the two gold ones are limited to 88 each, which are symbolising the year 1988 which is when Hawking released his best-seller book “A Brief History of Time”. It spent 237 weeks on the Sunday Times’ list of best-selling books, which was a new record at the time.