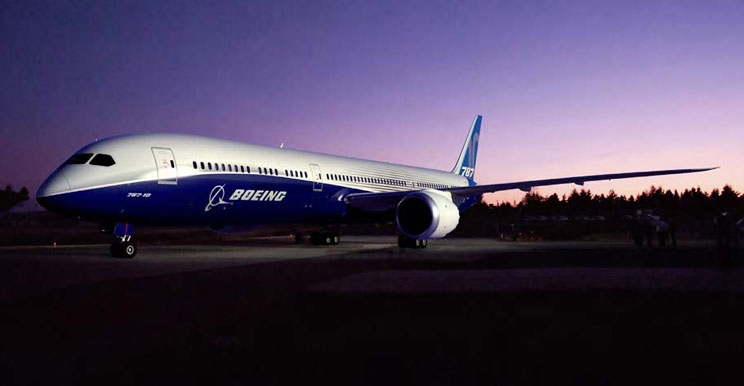 Bremont Watch Company announces a partnership with Boeing to develop a new range of mechanical watches that fully explores the aerospace company’s extraordinary expertise in advanced material technology, together with Bremont’s enviable track record in chronometer manufacture. The partnership will also be used to help commemorate Boeing’s 100th anniversary.

Under the exclusive collaboration, Bremont plans to release wristwatches and chronometers featuring Boeing aeroplane materials, as well as a limited edition of watches featuring aeroplane parts.

Bremont has been granted extensive access both to Boeing’s material and manufacturing technology at the Advanced Manufacturing Research Centre in Sheffield, United Kingdom and its historical and archival materials.

With a well-known heritage in aviation and a uniquely deep understanding of aerospace, Bremont is already applying these resources from Boeing to the new watch line. Commercial and military pilots worldwide recognise Bremont watches, which are associated with Boeing aircraft including the B-52
Stratofortress, C-17 Globemaster III and CH-47 Chinook, as well as military squadrons including the 3rd Regiment Army Air Corp of the British Army, U.S. Navy Strike Fighter Squadron 81, U.S. and UK Special Forces and the Royal Australian Navy and Royal Australian Air Force.

Nick English, Co-Founder of Bremont
“We are excited to combine our award-winning experience in mechanical watch manufacture and design with Boeing’s unrivaled experience in material technology. We have had a relationship with Boeing for a number of years through our military projects, but this partnership gives us further access to material and testing facilities that cannot be matched. No other aviation company has such an extensive and prestigious heritage, and it will be a joy to work with Boeing to celebrate this.”

Jim Newcomb, Director of Global Brand Management at Boeing
“Collaborating with Bremont became a possibility ever since we saw their limited edition P-51 watch made with parts of an original North American P-51 Mustang manufactured during World War II. We have been impressed with Bremont’s commitment to aviation, engineering and quality. Developing a range of watches with the same super hardened steel, aerogels and composite materials found in Boeing aeroplanes today is a unique way of celebrating the history of aviation as we approach our 2016 centennial.”

Further announcements will be made relating to this partnership in 2014.