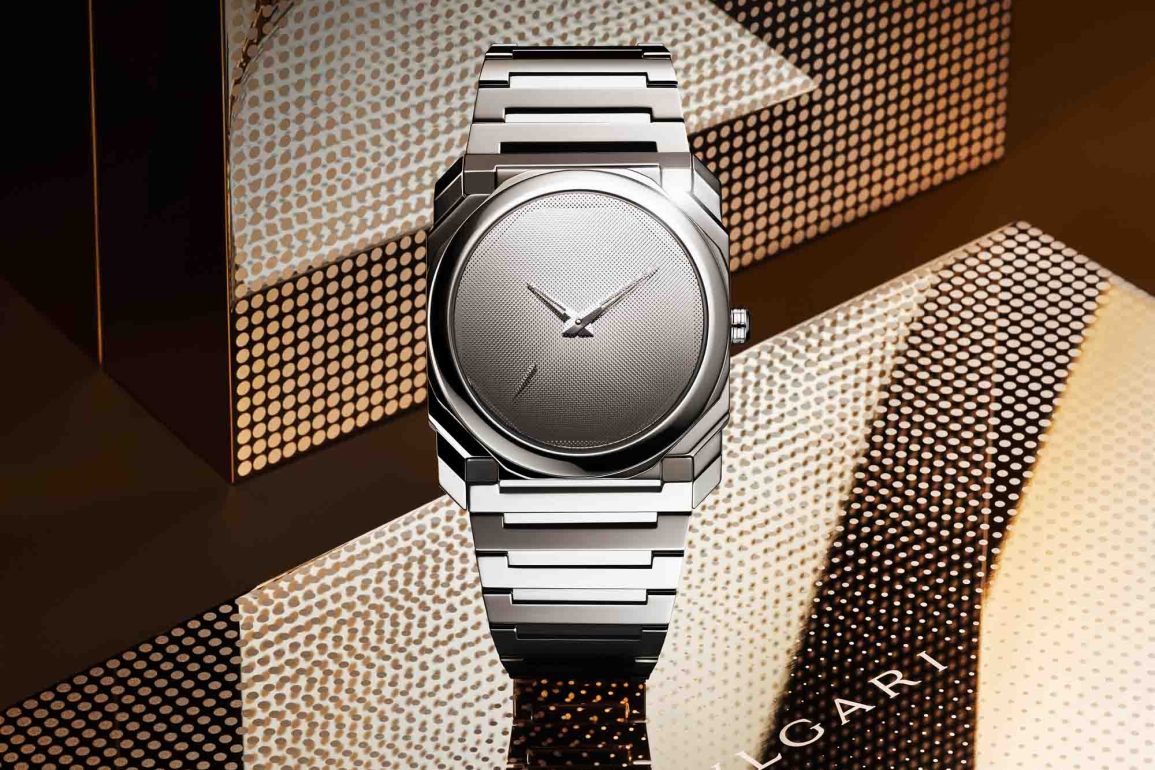 Bulgari releases its most striking watch yet.

Not that many years ago, Bulgari was a fashion company that happened to make a few surprisingly decent watches. Nowadays, Bulgari is at the forefront of the horological industry with record-breaking engineering coupled with timeless designs. In 2021, we showed you the special edition Octo Finissimo Tadao Ando, a partnership between Bulgari and one of Japan’s most influential architects. This meeting of culture and design on the watch made it stand out. For 2022, Bulgari has partnered once again with a Pritzker prize-winning architect from Japan, Kazuyo Sejima. 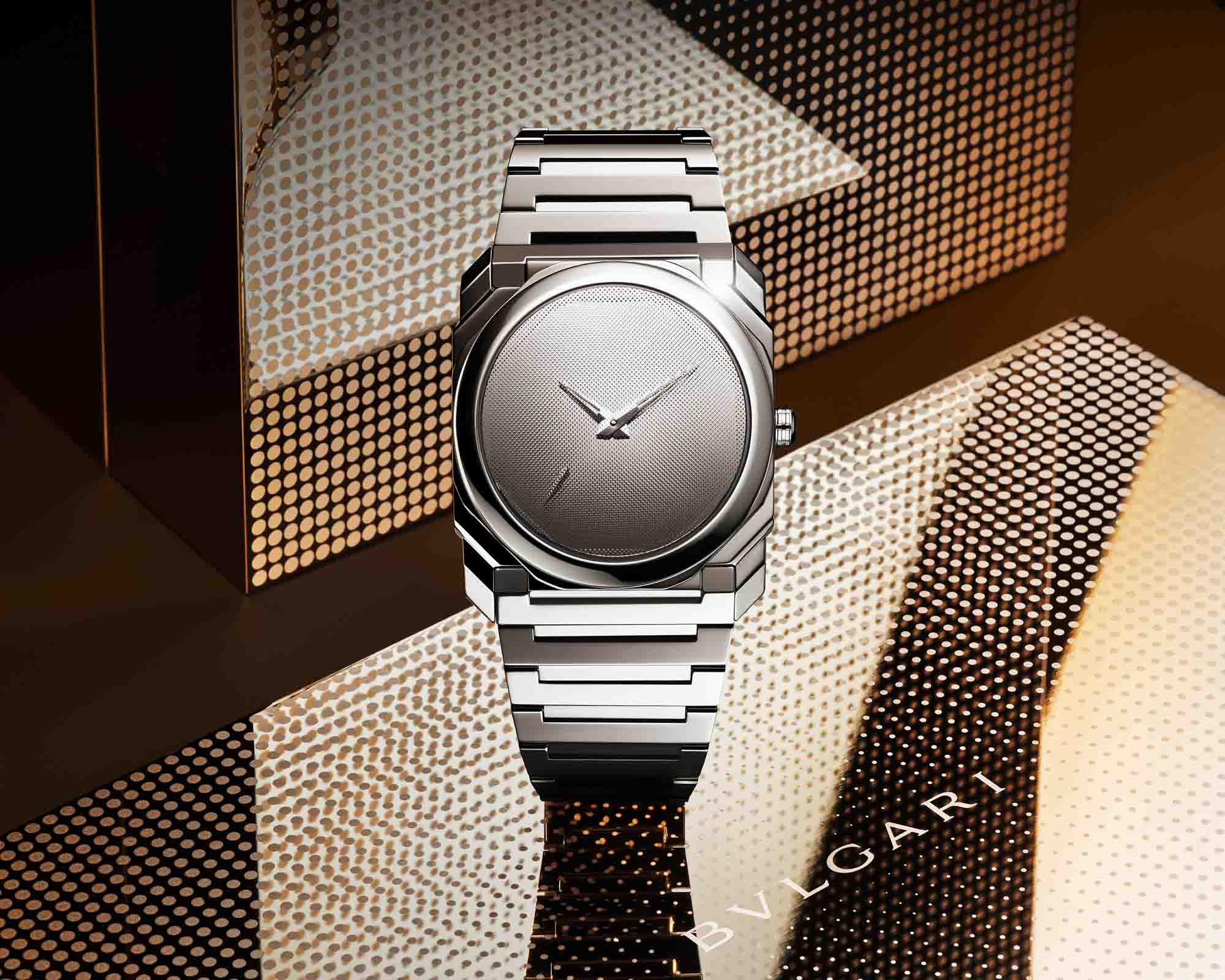 Sejima comes from Mito in northern Japan, and her work makes use of slick materials such as glass which allows her to combine her buildings better with the outside world thanks to all the reflections. Her most notable works, in my opinion, include the Louvre-Lens, a part of the Louvre gallery that’s based in Lens, 200km north of Paris, and the fabulous “Rolex” EPFL Learning Centre in Lausanne. For Bulgari, her design matches her past visual themes to make the most striking watch Bulgari has made, in my opinion, except for the minute repeaters, of course. 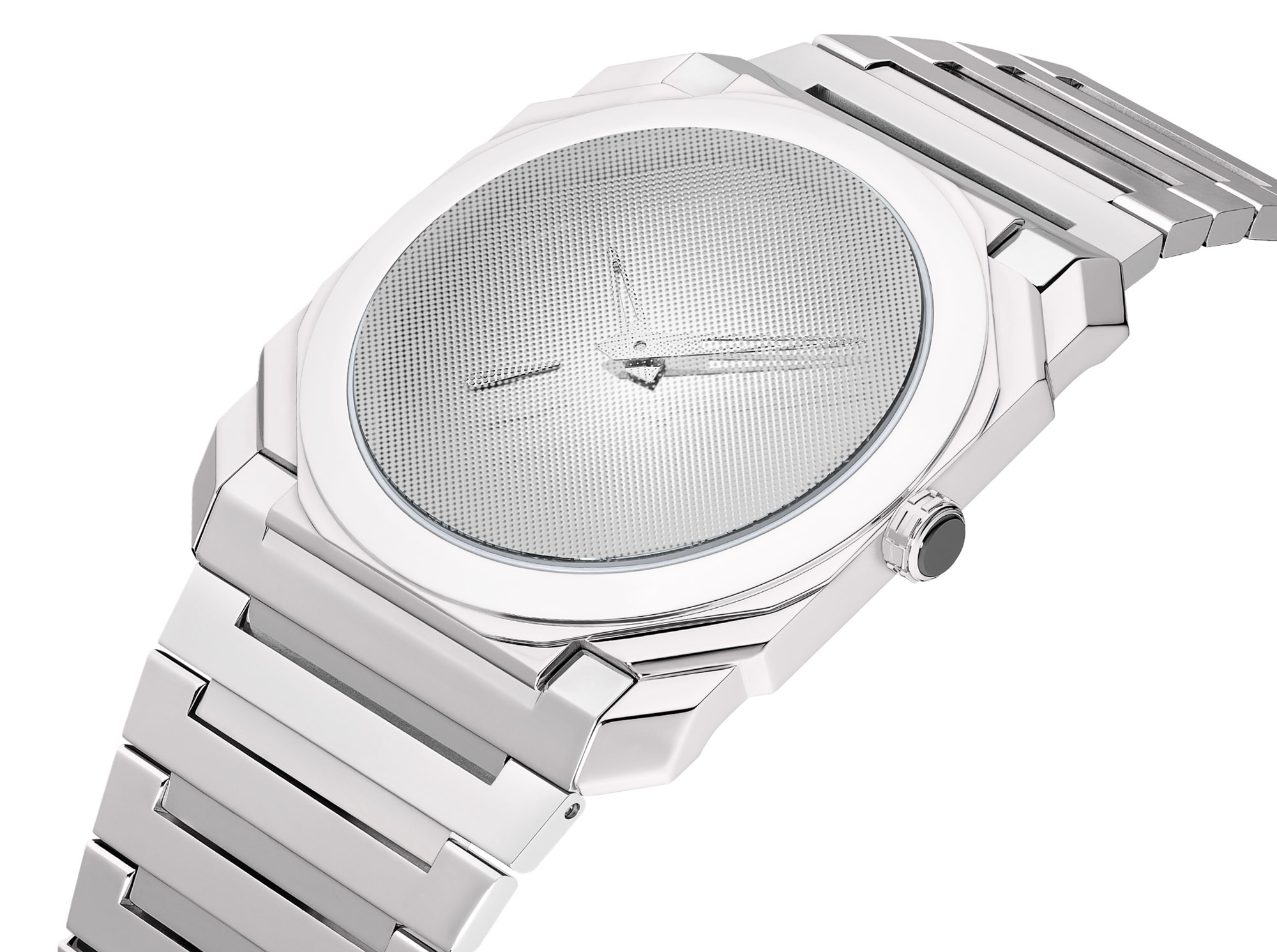 The most unusual feature of the watch is the sapphire crystal which has lots of dots over it. Underneath that odd crystal is a sapphire crystal dial which has a mirror effect. When combined, there are enough reflections and shadows to make the three hands stand out, although how well they will do in real life is another story. To complement this, the 40mm x 6.4mm stainless steel case has been polished a lot, meaning this isn’t so subtle, but boy does it hold itself well. The case is water-resistant to 100m. 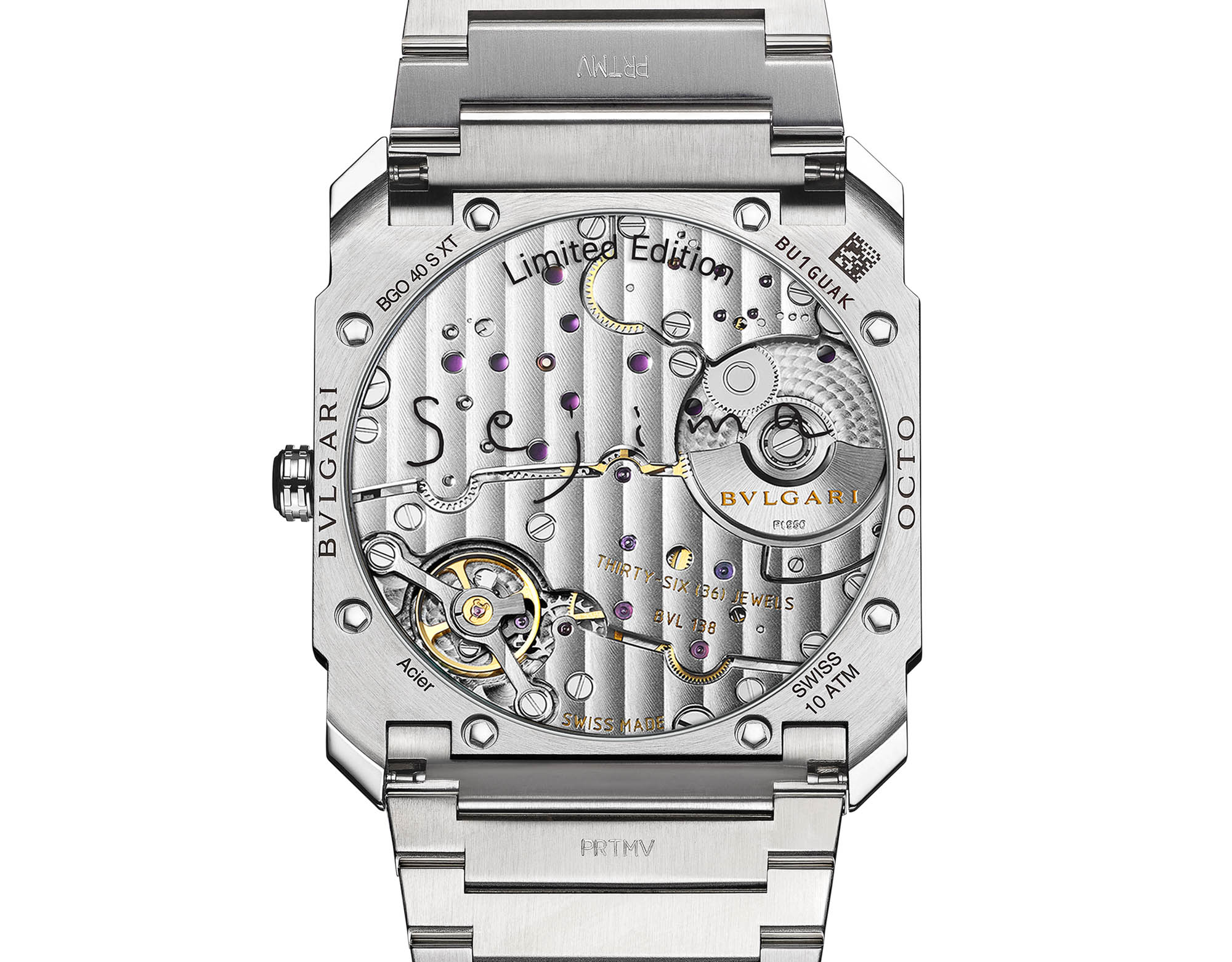 As with last year’s Japanese collaboration edition, the watch features Bulgari’s BVL 138 calibre. This self-winding calibre has a 3Hz beat rate, 60-hour power reserve and a micro-rotor, all while measuring just 2.23mm thick. To keep the overall thickness of the watch down, the sapphire crystal over the movement is bonded directly into the case, rather than being a piece that sits proud of it, as with most watches. It’s also got Sejima’s signature printed on it, which I don’t mind here as it blends in. 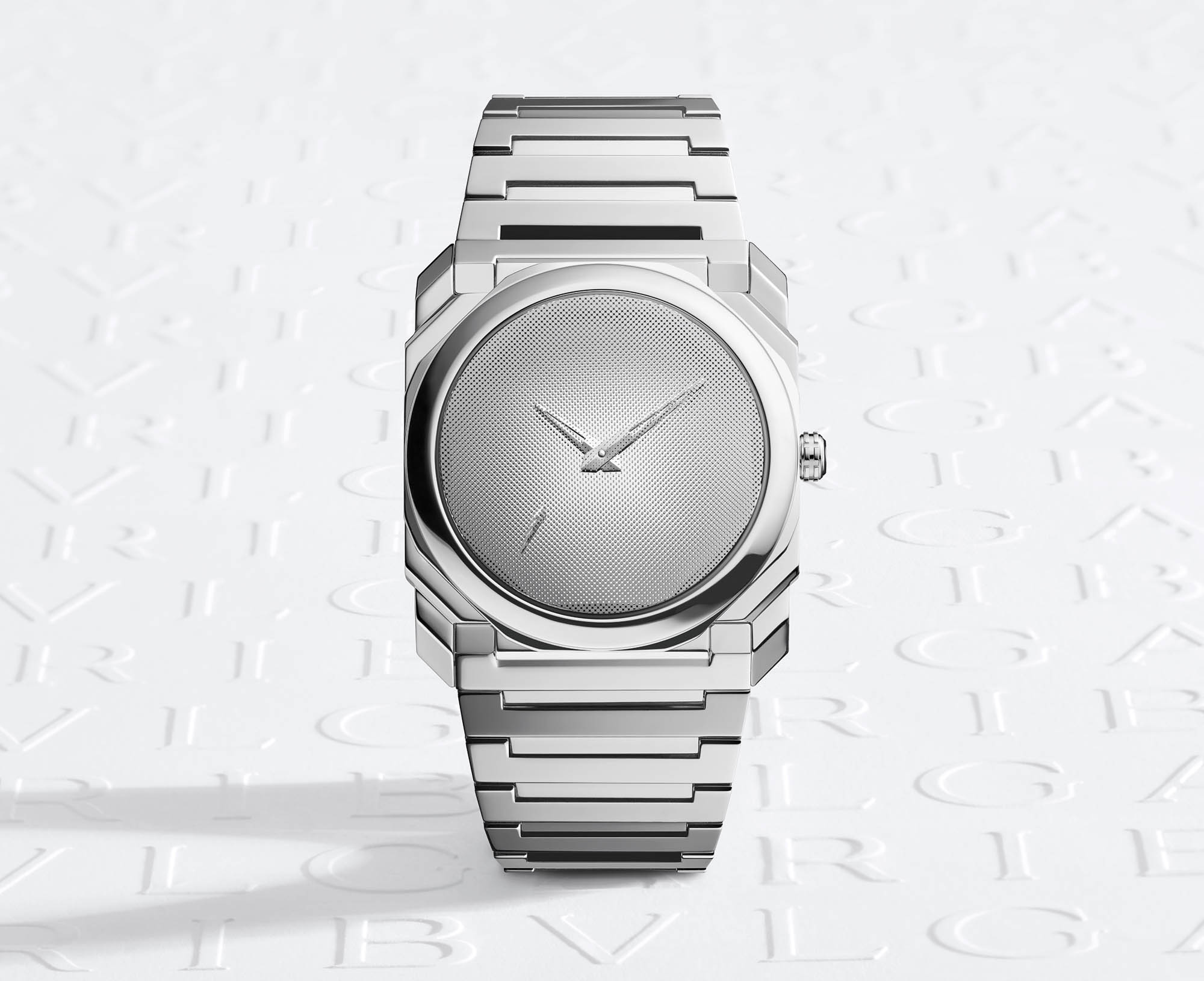 This wonderful piece of industrial architecture for the wrist costs $14,100 and is limited to 360 examples worldwide.