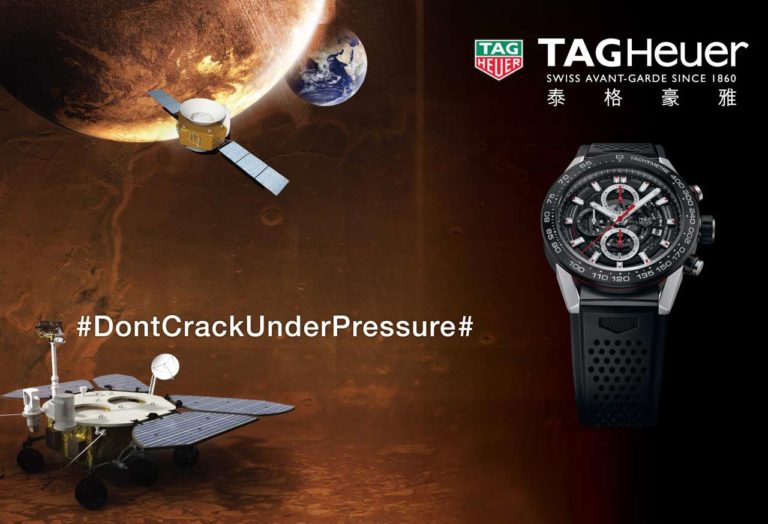 The press conference a few days ago in Beijing sees the Director of the lunar exploration program and space engineering center under the State Administration of Science, Technology and Industry for National Defense, Mr. Jizhong Liu and the Chief Designer of The Mars Exploration Mission, Mr Rongqiao Zhang officially appoints TAG Heuer in the presence of TAG Heuer CEO and President of the LVMH Watch Division Jean-Claude Biver as the official timekeeping partner of China’s Mars Exploration Program. Note that this is not a novel idea for the brand, they’d done it before and they will do it again but this time, it’s going to be sent to the Red Planet instead of well just the outskirts of Earth high orbit. Back in 1962, NASA chose TAG Heuer watch for its ability to overcome the high G-force of lift-off, the pressure is said to crack any ill fitted glass devices. 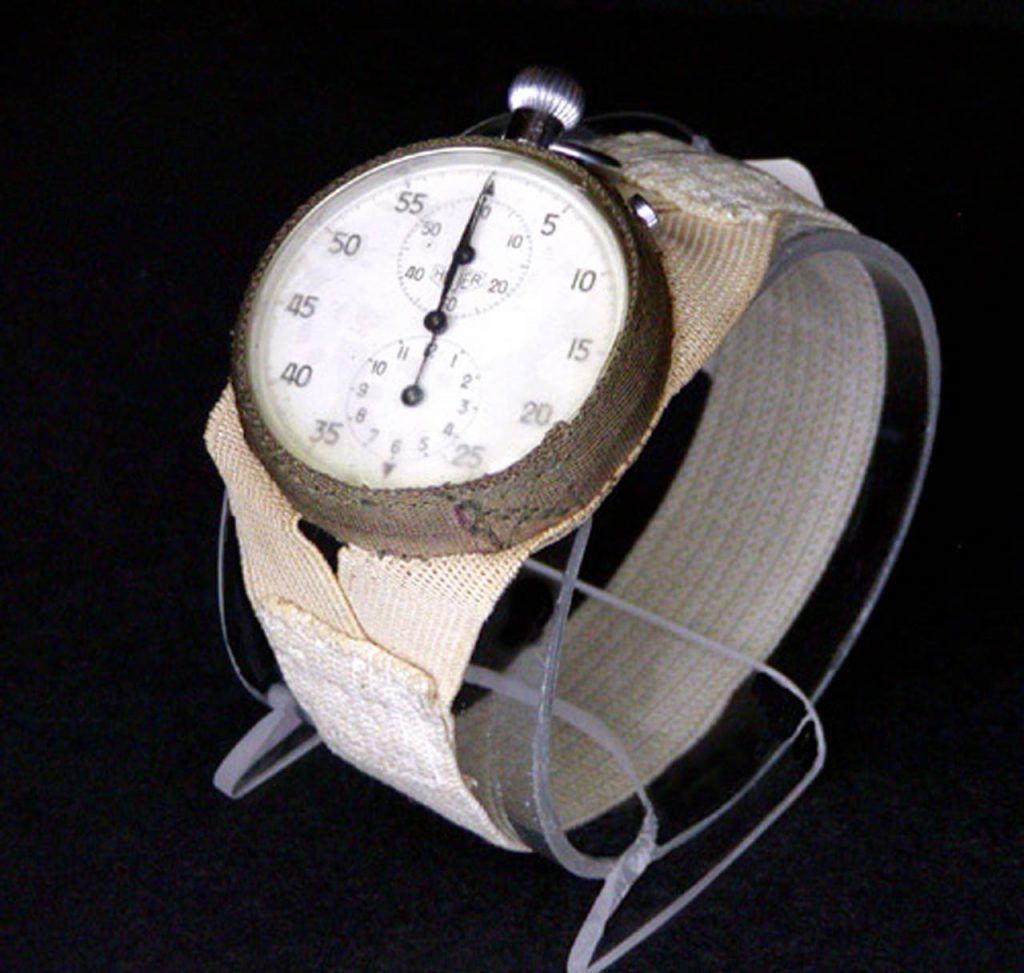 For those drooling to see the legendary TAG Heuer’s space watch, the original stopwatch is now on display at the Smithsonian Institution National Air and Space Museum although there is a replica at the TAG Heuer Museum at La Chaux-de-Fonds. Notably, the watch was modified with elastic bands to fit over the sleeve of John Glenn’s spacesuit. 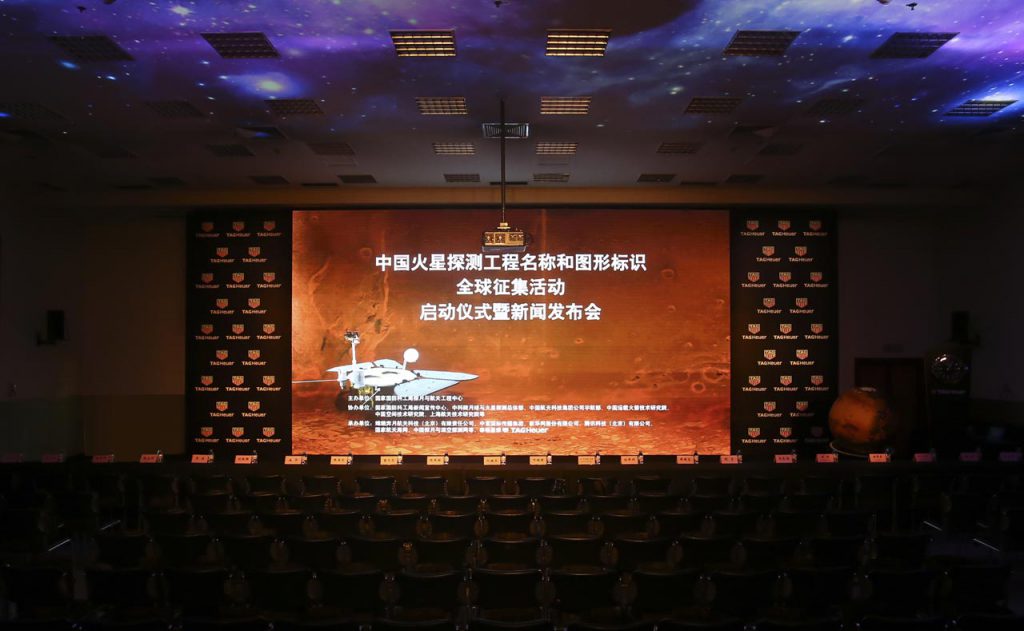 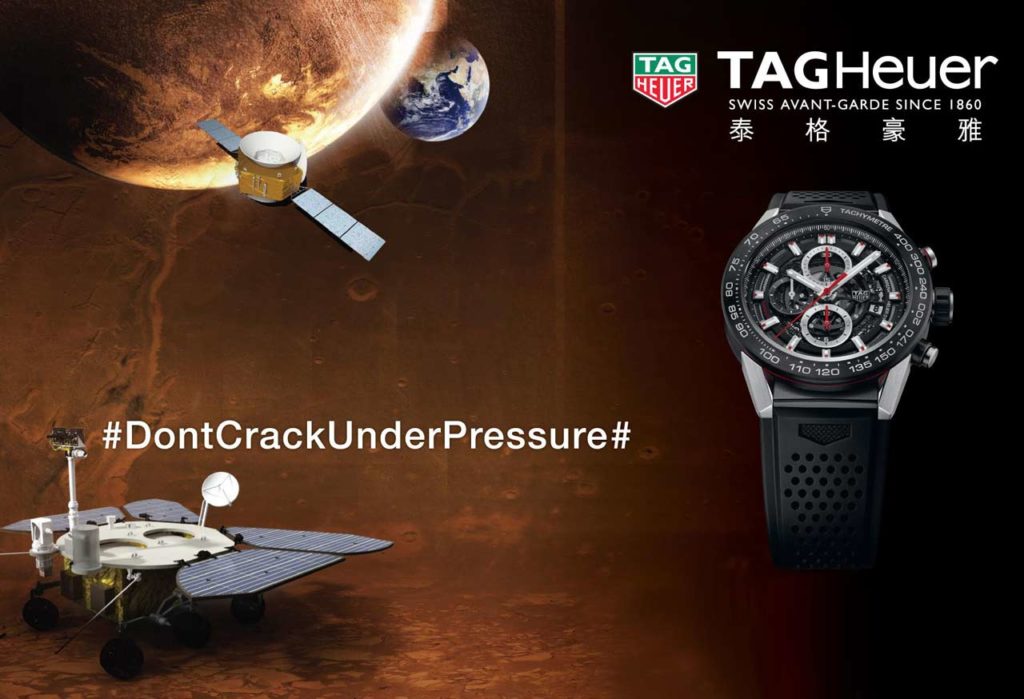 This partnership as I’d like to call it has many advantages for the TAG Heuer brand. It is by far the watchmaker’s latest bid to build a long-term presence in China. There is more to just sending a TAG Heuer timepiece on the surface of Mars, the China market is a pretty big place for the company to rake in profits. 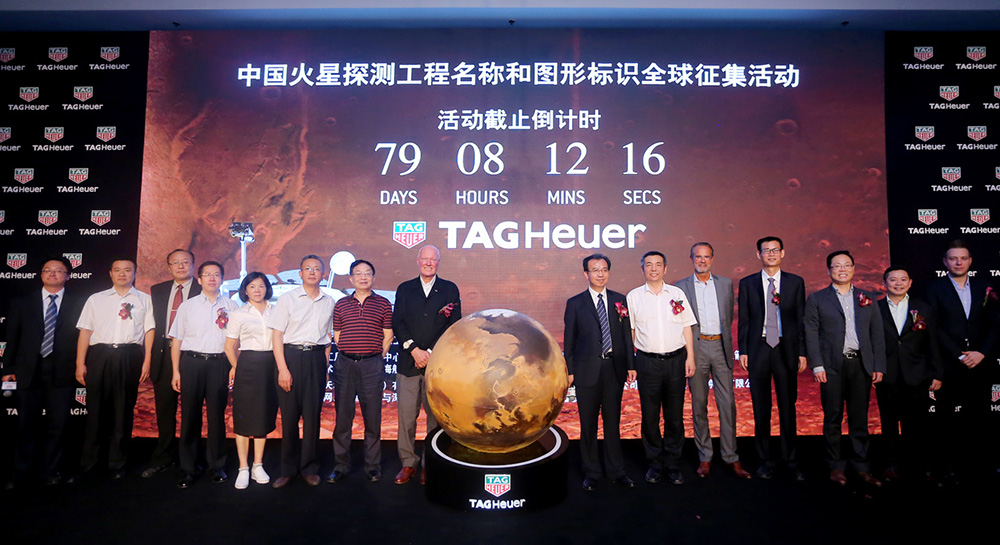 The launch is still far off in 2020 so a lot of things could happen before that but knowing the company’s track record, well I’m pretty sure they’ll make it by then. This Mars mission is very important for China consisting of orbiting, landing and rover deployment in one mission. That’s a lot of pressure for the timepiece too.
So if you’re like me, I’m kind of excited to see the 200kg unmanned Chinese rover land on the Red Planet with the TAG Heuer branded timepiece. A Long March–5 rocket to be launched from Hainan island in Southern China is said to do the job. 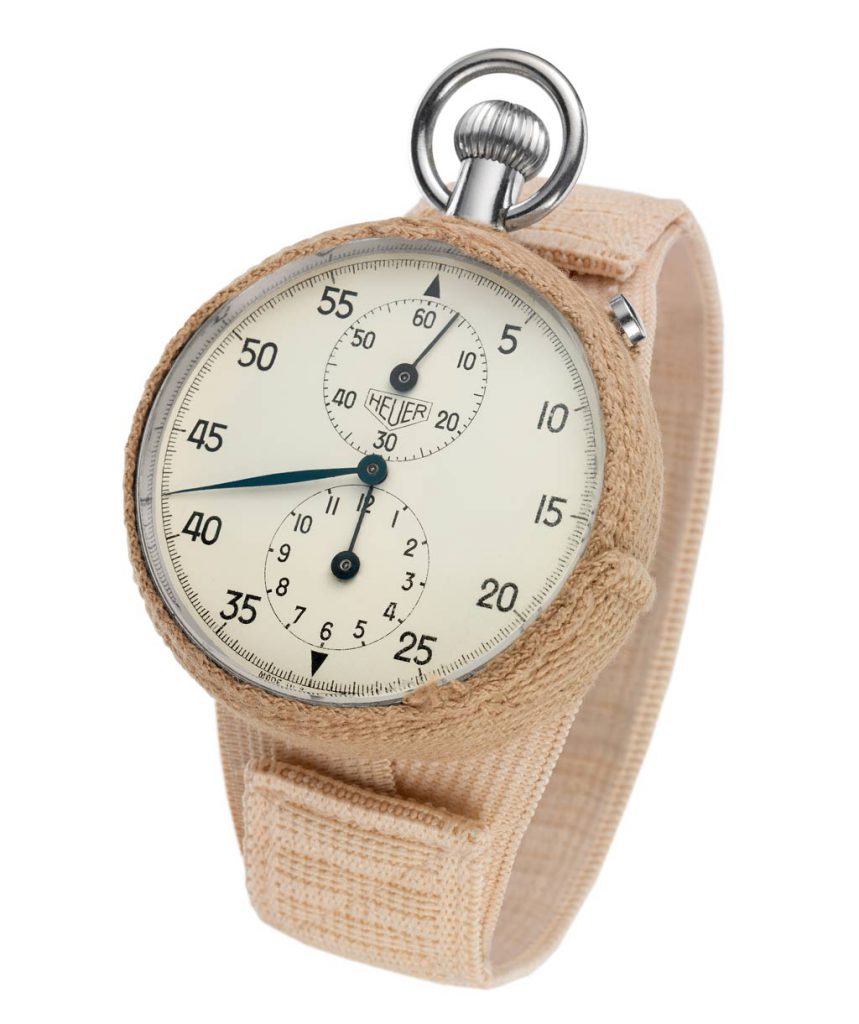 The replica of the Heuer 2915 A at the TAG Heuer Museum at La Chaux-de-Fonds, Switzerland

For us down here, we can reveal to the fact that China will be able to explore the topography, soil, environment, and atmosphere of planet Mars. This is good for science particularly that the program will also allow scientists to understand the distribution of ice and water on the planet, its physical fields and internal structure which can be used for future manned missions to Mars. For more info, please visit tagheuer.com