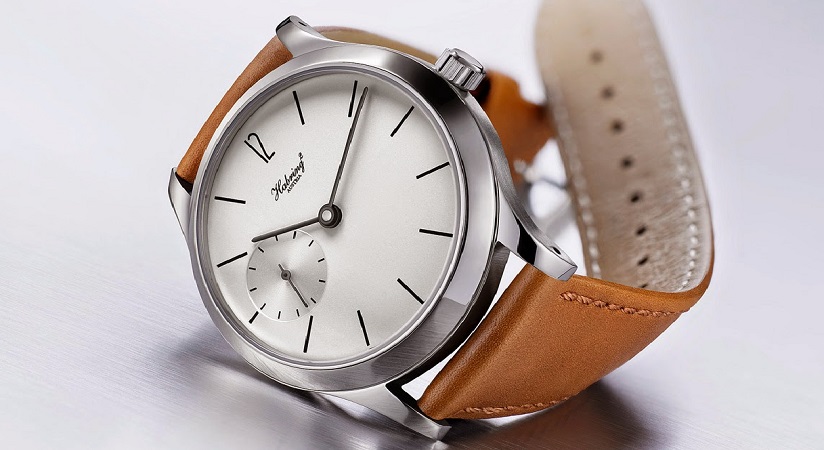 It’s been a decade since the day Habring hit the market, Maria and Richard Habring are celebrating their 10 year anniversary in the horology industry. This can only mean one thing, an anniversary model to celebrate their 10 years!

The great achievement for Habring is not only their 10 year anniversary but also the introduction of their first movement developed completely in Austria, where it is also largely manufactured and assembled. Aptly named the A11, A standing for Austria and 11 standing for 2011, the year Habring began development of the new movement. The A11 will successfully replace the wheelwork of the Valjoux/ETA 7750/7760 previously used by Habring and as of Autumn will have the added privilege of being able to incorporate the term “manufacture” on all of Habring’s chronometers (A great achievement for a family run business of only 10 years).  What makes Habring’s chronometers that much more sentimental is the fact that so many of the individual manufactured components are done by hand. The Anchors, hairsprings counted and curved by hand and also the wheel/pinion combinations are just a few examples that show Habring is committed to doing as much “manufacturing” themselves as they possibly can. 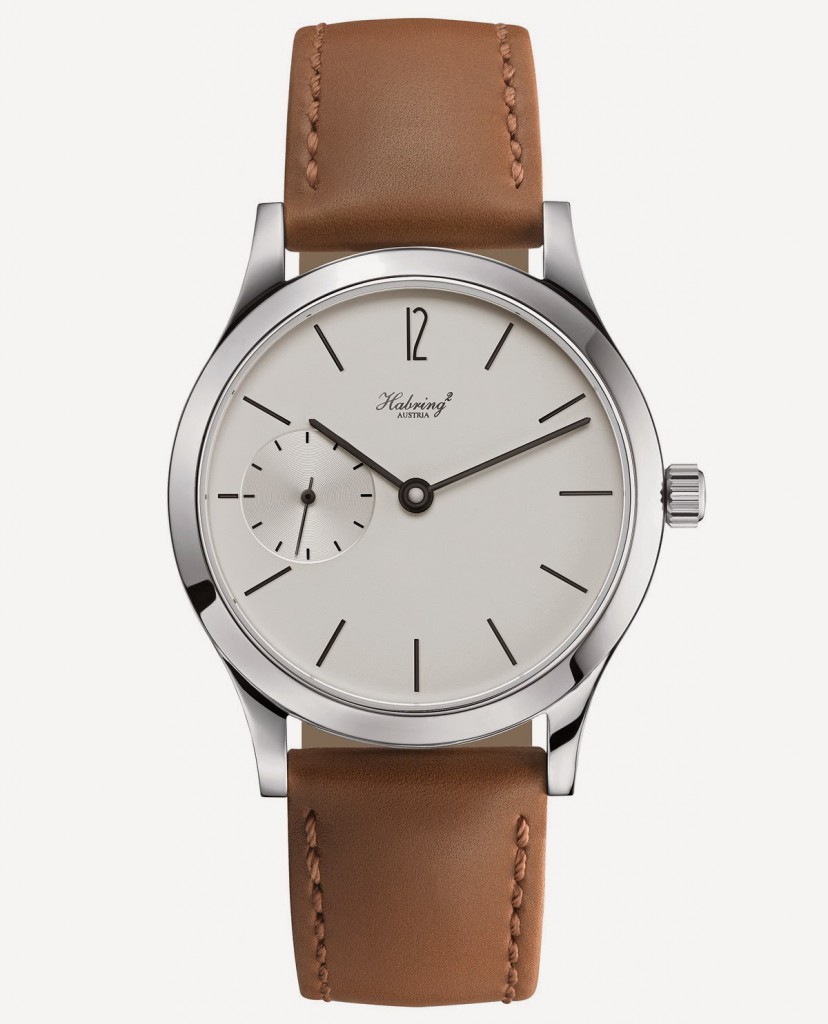 Habring2 has named the new timepiece Felix and although it shares the same base as previous models, it differs through the emission of the Habring2 module system.  The case measures in at 38.5mm with a height of about 7mm, making it a nice size for most wearers. The face is presented beautifully with a fine-grained, silver-white dial with a discreet print reduced to the bare minimum and black-oxidised thread hands. Also available are 2 dial designs: you can pick either Roman or Arabic 12 o’clock indicator and on request, without the characteristic second at 9 o’clock.

A nice addition is also the locally produced case that is made in the mountains of Carinthia, with the material stemming from the Bohler smeltery in Kapfenberg.

Also being introduced by Habring2 is the first gold variant they have produced for a timepiece. What makes the gold variant so special however is that the Gold edition Felix timepiece contains a Philharmonic coin whose weight of 31.103g and 24 carat corresponds exactly to the weight of its case in gold. This makes the Felix Gold the first gold watch with real investment value according to Habring2. 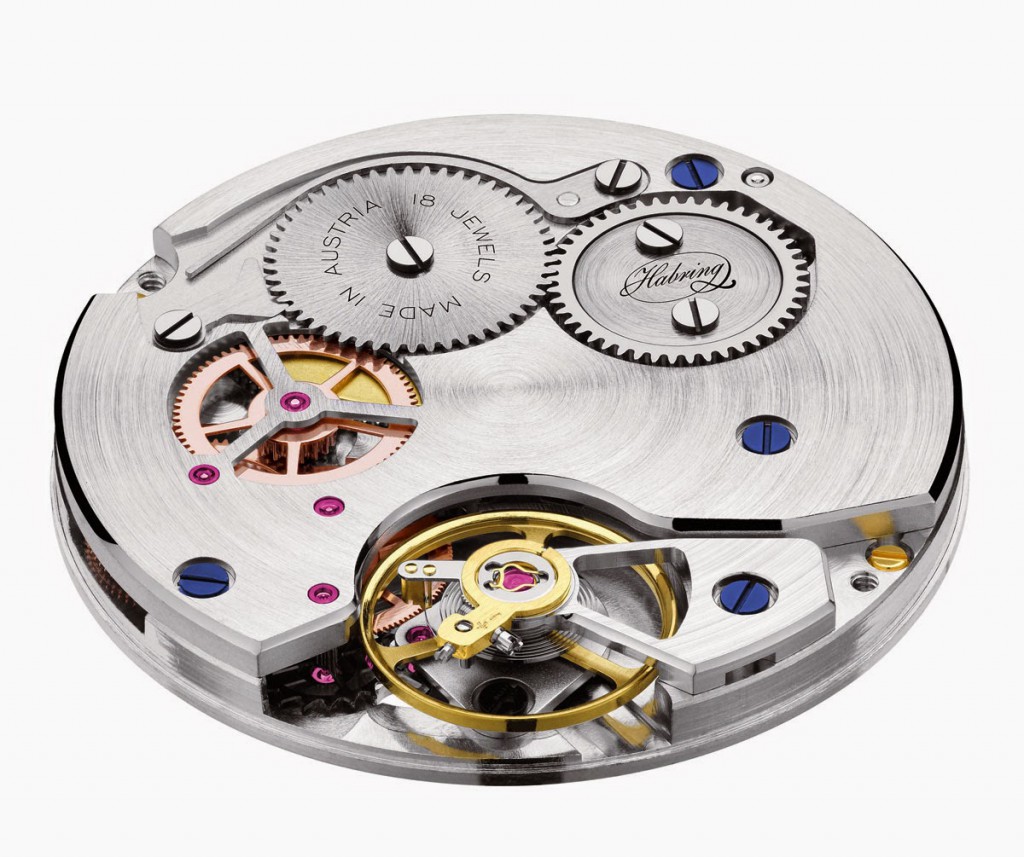 A great achievement for a small family run company in Austria with a real tie to their heritage. From the production in Austria to the gold casing, the Habring2 Felix wristwatch and new A11 movement celebrate their first anniversary in style! For more info, please visit habring2.com