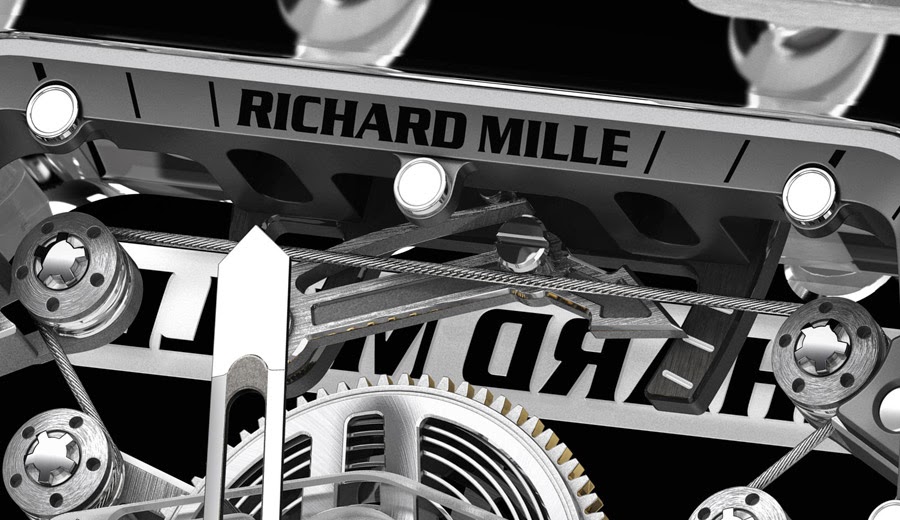 Richard Mille is known as THE most expensive and outrageous watch brand and with good reason. They have been innovators in an industry that is becoming stagnant and their latest timepiece is nothing short of remarkable. Introducing the Richard Mille RM 56-02 Sapphire Tourbillon released at the Watches & Wonders event held in Hong Kong. Taking its cues from the mechanical architecture of the RM 27-01 Rafael Nadal and its cable suspended movement, the RM 56-02 is a cutting-edge expression of horological transparency with its entirely sapphire crystal case construction and beautifully presented movement. 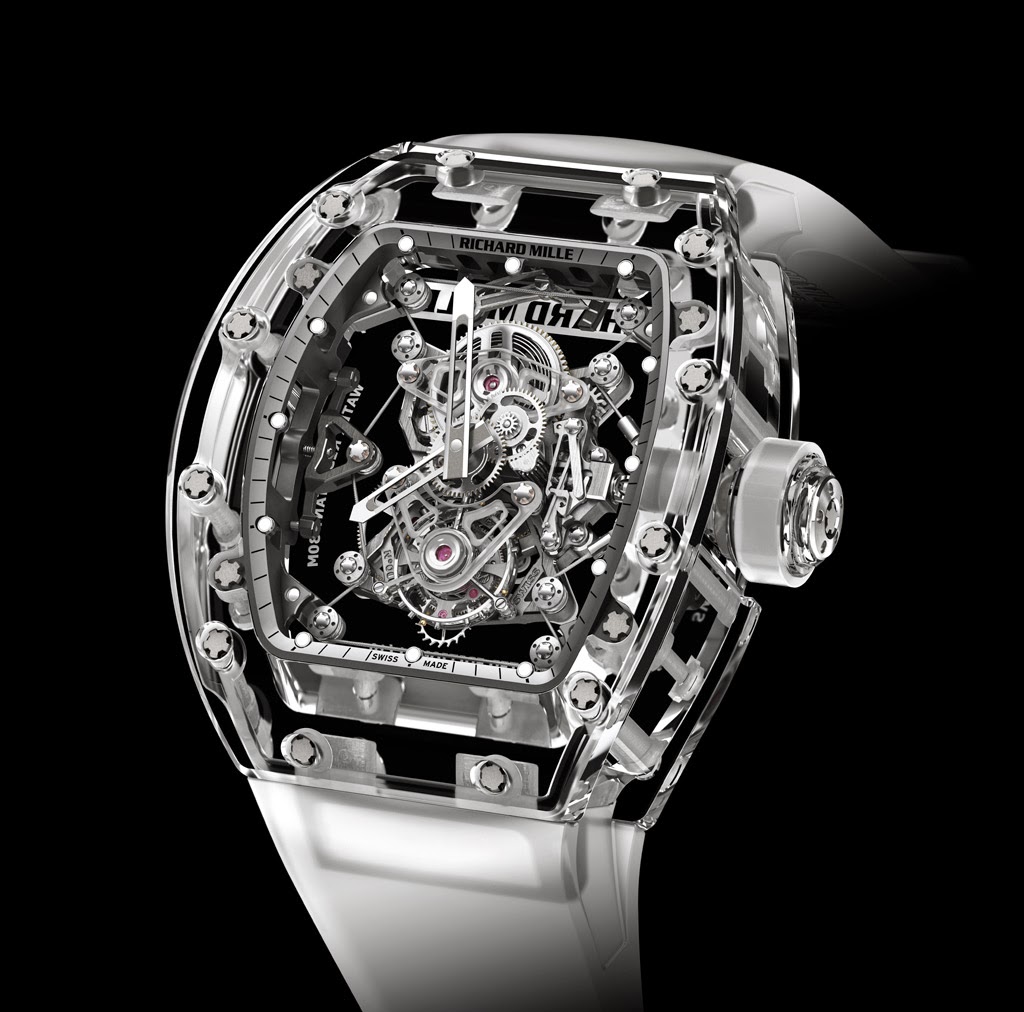 The baseplate of the RM 56-02 is created using the same grade 5 titanium, entirely suspended within a sapphire crystal case using single braided wire of only 0.35mm thickness, woven within a system of 4 pulleys and posts situated at the 4 corners of the movement and another 6 pulleys placed along the movement border. The perfectly controlled tension of the cable system is done with the use of a ratchet at 9 o’clock. The entire movement is then attached to a separate indicator situated at 12 o’clock allowing easy visual examination of the cable tension. 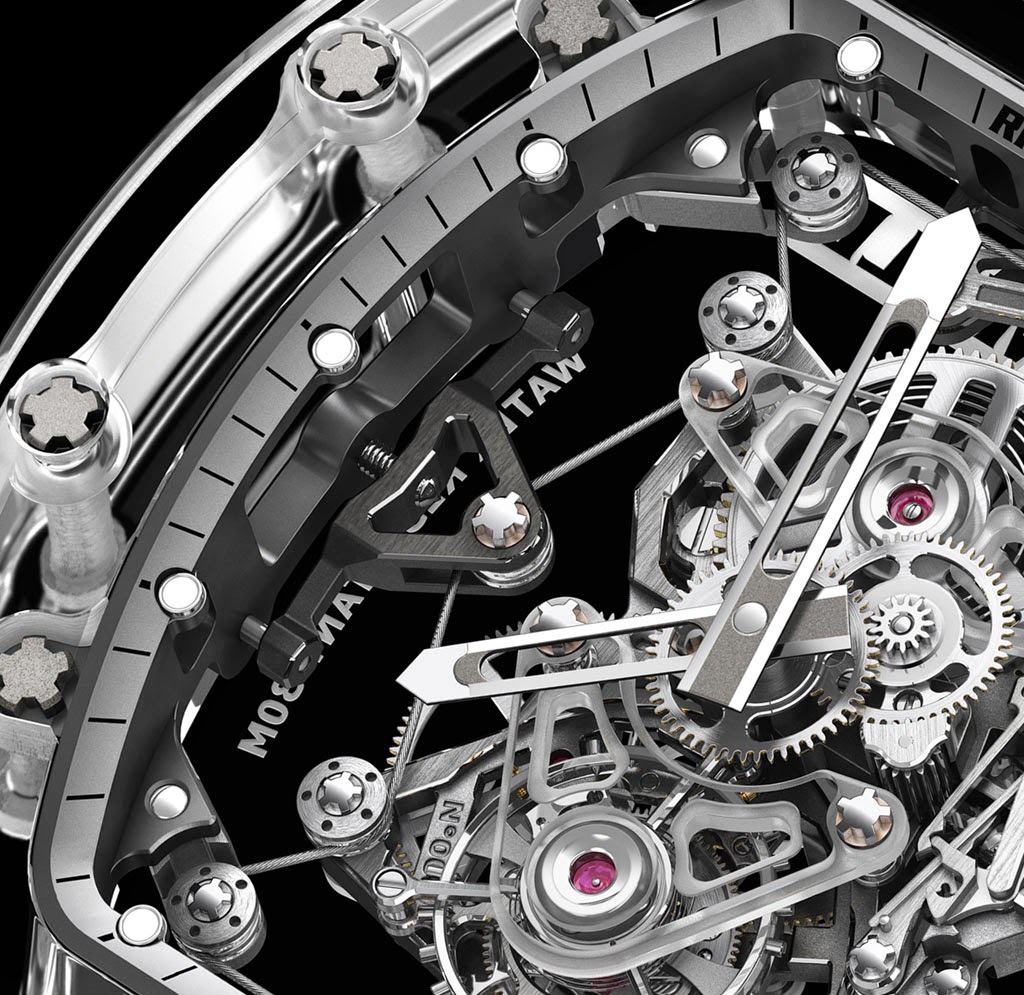 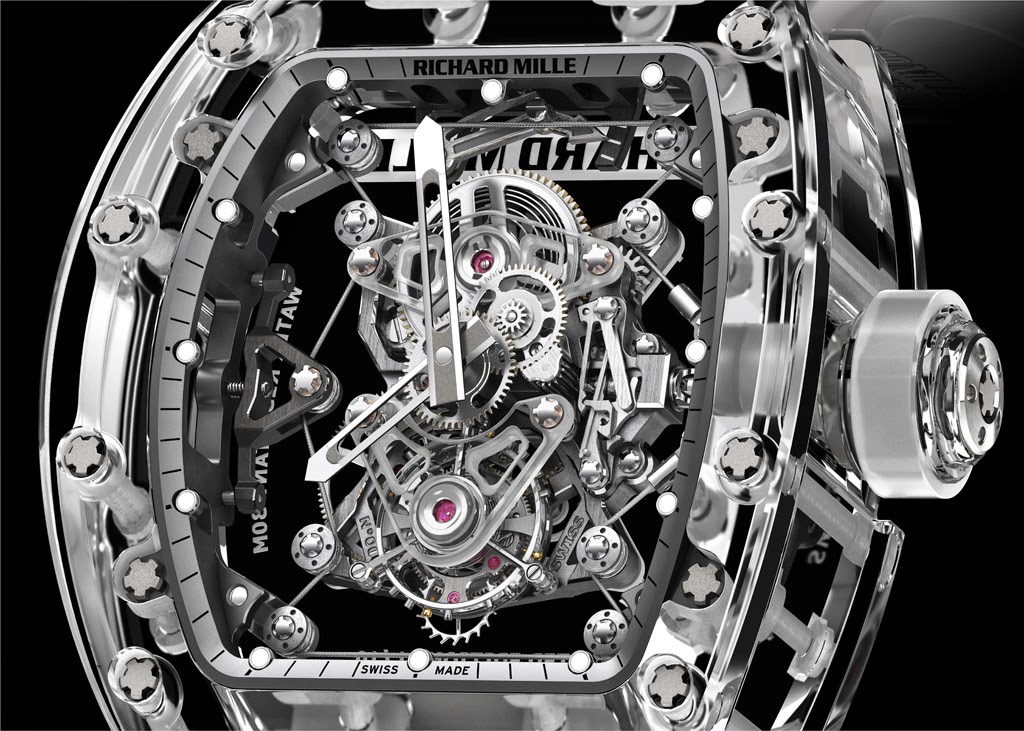 The other aspects of the movement are also optimised in this latest creation thanks to the experience that the folks at Richard Mille have gained with previous models; in this particular example the engineers have added to the previous sapphire movement a new winding barrel bridge, tourbillon and centre bridges in sapphire. The sapphire crystal case of the RM 56-02 is milled and ground from blocks of solid sapphire by the prestigious and experts at Stettler in Lyss, Switzerland, who had to curve and bend the sapphire to their will in order to achieve the odd angels and shapes of the Richard Mille case. 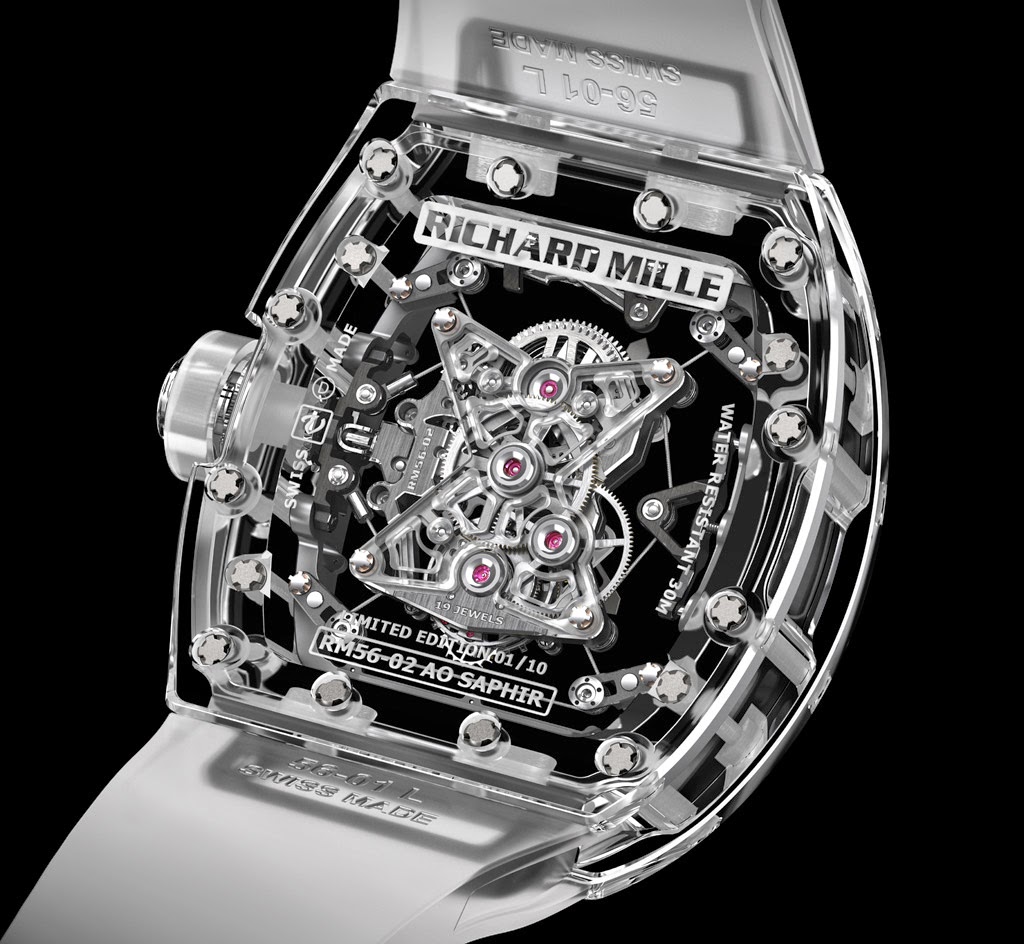 The case is both anti-glare protected on both front and back bezels and waterproof up to 30 meters thanks to the utilization of 2 transparent nitrile O-rings assembled with 24 spline screws in grade 5 titanium. The strap has also been treated by the Richard Mille ideology of no expense spared ridiculousness using Aerospace Nano by Biwi SA, exclusively produced for Richard Mille. It provides an almost organic responsiveness to the skin and perfectly complements the organic structure and appearance of the RM 56-02.

The RM 56-02 will be limited to just 10 pieces worldwide and you can be sure that they will be sold before they ever see the light of day. Another amazing work of art by Richard Mille. For more info, please visit richardmille.com