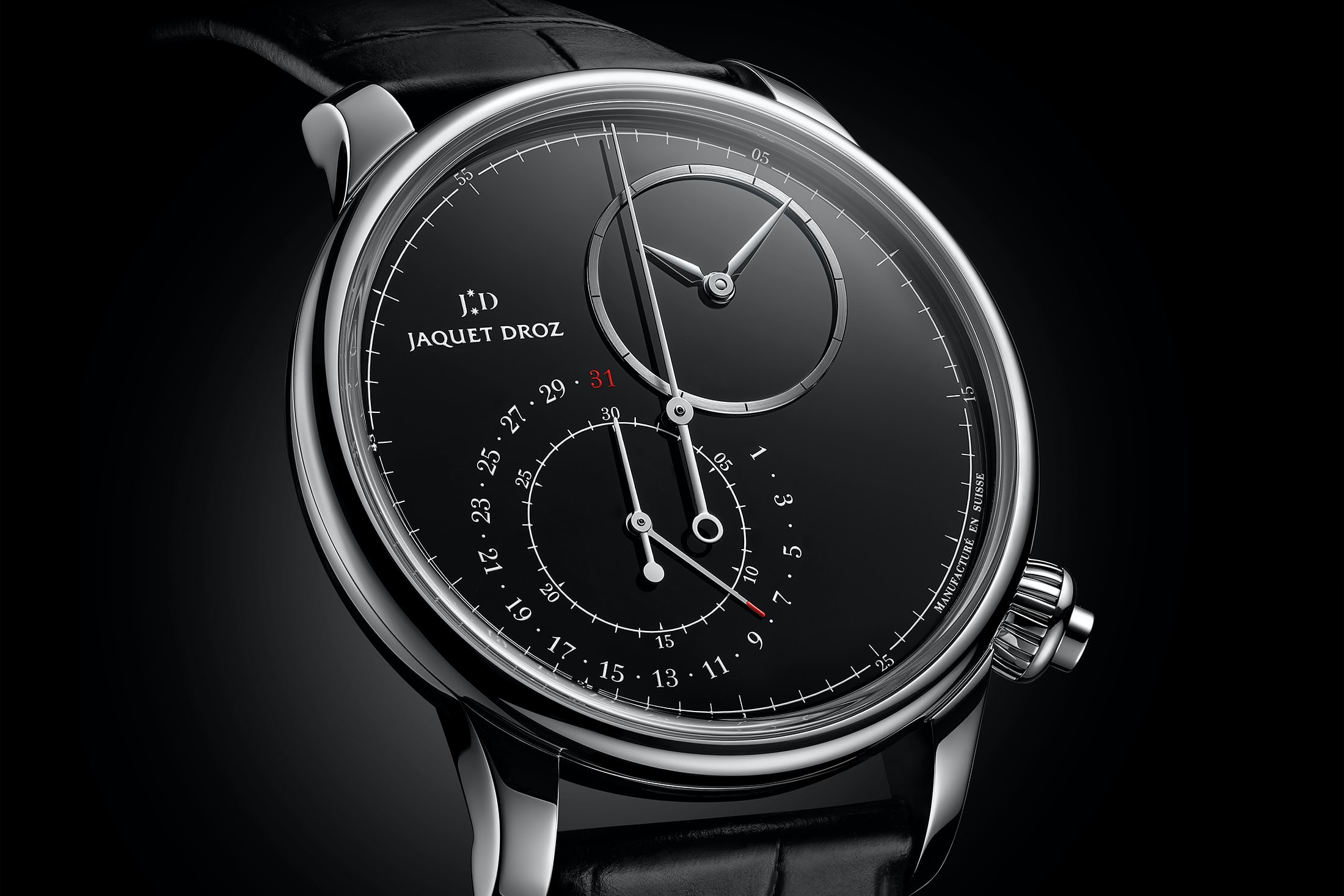 Jaquet Droz is the underdog of the high-end brands in the Swatch Group. Everyone who knows of their watches knows of Breguet, which was Nicholas Hayek’s favourite brand of the entire group. Most people know of Blancpain and Harry Winston, who are renowned for their extremely high-quality watches and their partnerships with independent designers, respectively. After those three brands, most assume the next highest in the Swatch pyramid is Omega, but in actual fact, Jaquet Droz makes some extraordinary watches which are on the levels of Blancpain & Harry Winston and even Breguet. 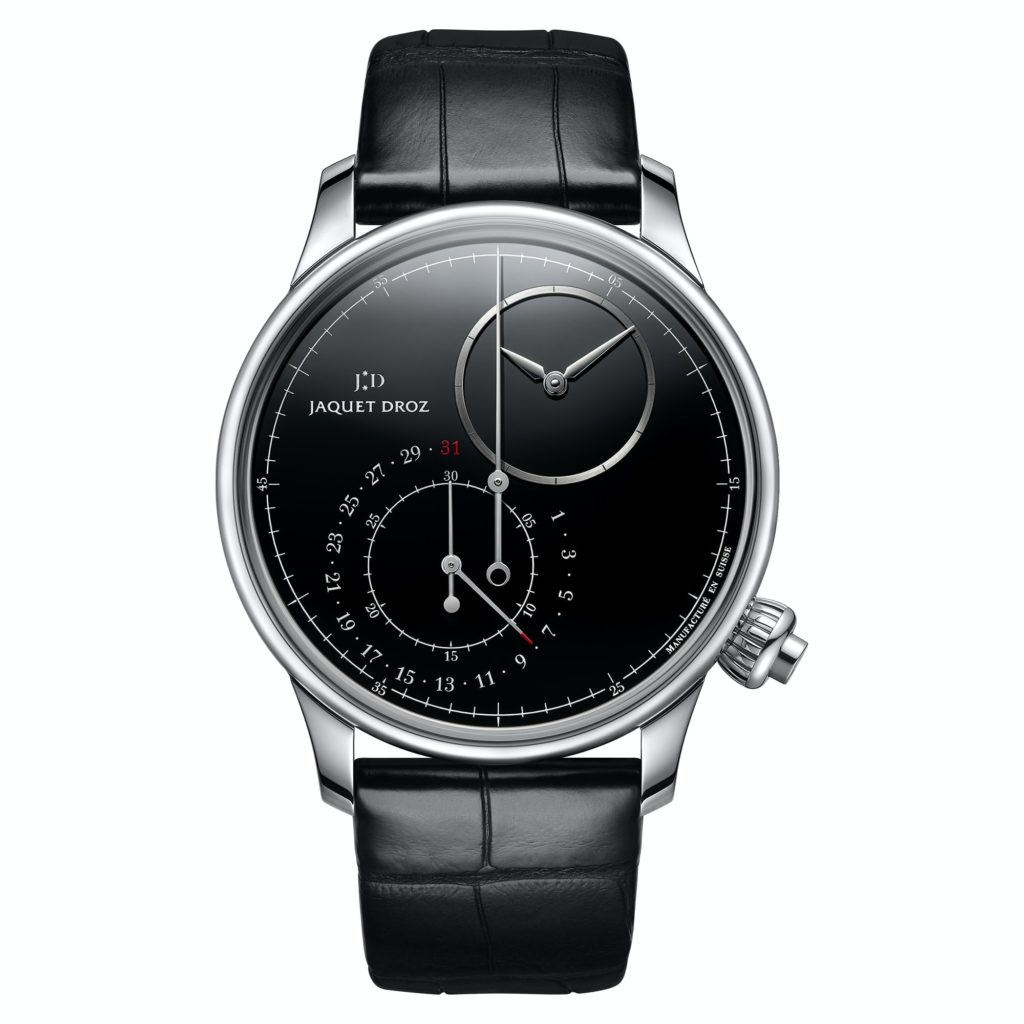 The main reason for this lack of knowledge is, I think, partially down to the brand’s history. Jaquet Droz himself was more known for his automata, amazing clockwork machines that could be built in such a way that they almost had their own conscience. While automata were extremely popular back in their heyday, that was rather a long time ago, and now they’ve been relegated to curious objects rather than the crown jewel of any clockmaker worth their salt. The other reason most people probably don’t know or think of Jaquet Droz is their marketing, and that part we can do a little bit to help with.

Let’s start with the Grande Seconde Chronograph, which is a real novelty in their collection. Jaquet Droz only introduced a chronograph to the lineup last year, but you’d think they’ve had one for a while given the design of the dial is perfect for such a complication. Last year’s model looked great, but this one takes it to another level thanks to the dial which is made of Onyx. Onyx is an igneous rock, formed in the bowels of the Earth by gases blasting into lava pools which create the wave pattern normally found on the gemstone. 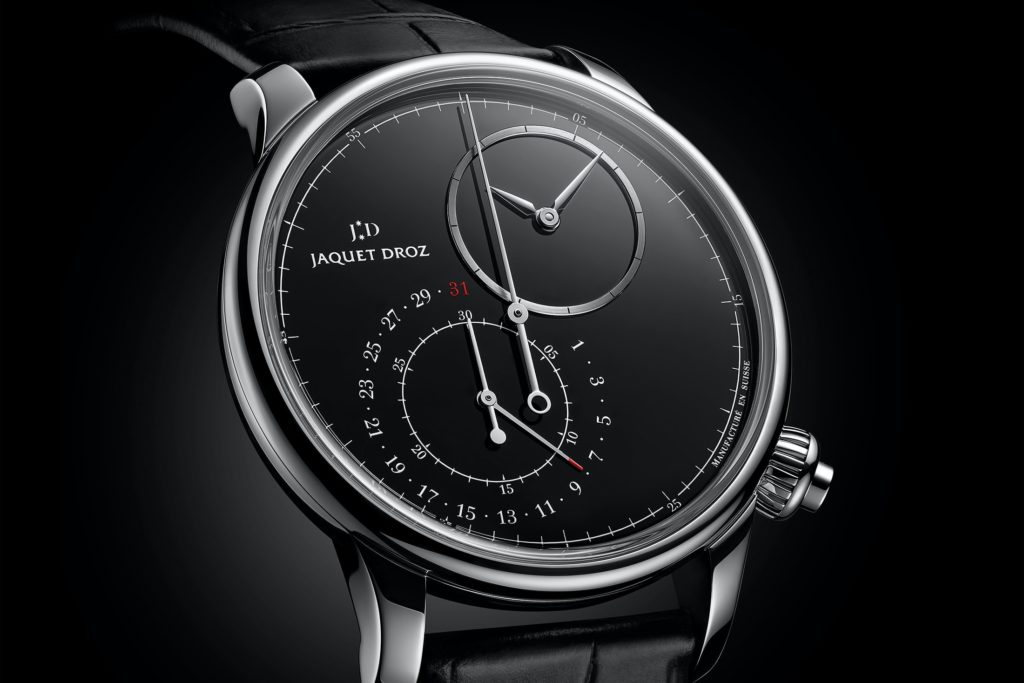 The dial of the Grande Seconde Chronograph doesn’t have any bands or waves, but it does have the deep black characteristic that we love. The simplicity of the dial complements the black base layer and allows the silver-coloured hands and markers to stand out. The time is read via a small and unobtrusive handset at the top right. Meanwhile, a 30-minute chronograph counter and a retrograde date have been stacked together diagonally opposite. Apart from the long, thin seconds hand and the chronograph register around the inner flange of the dial; there isn’t much else to see. It’s minimalism done right without the need for Bauhaus design influences.

Around the back of the watch is an equally impressive movement. It’s called the Jaquet Droz calibre 26MR most of the time, but if you own a Blancpain, then it’s called the calibre 1185. It’s an impressive if under-appreciated movement as it ticks every box on the budding horologist collector’s wishlist. It has a chronograph which features a column wheel for better control of the inputs from the user, as well as a vertical clutch which will not wear out if left continuously. It’s also a monopusher chronograph, meaning one button operates the start/stop/reset cycle, and that pusher has been neatly placed in the crown too. You can’t get more perfect than that people, that’s because this watch is automatic winding and has an 18k skeletonised rotor over the top. If it were a manually-wound chrono, I’d be looking for lateral clutches and perfect bevelling like we see on A.Lange & Söhne’s Datograph, but this is special in a different way. 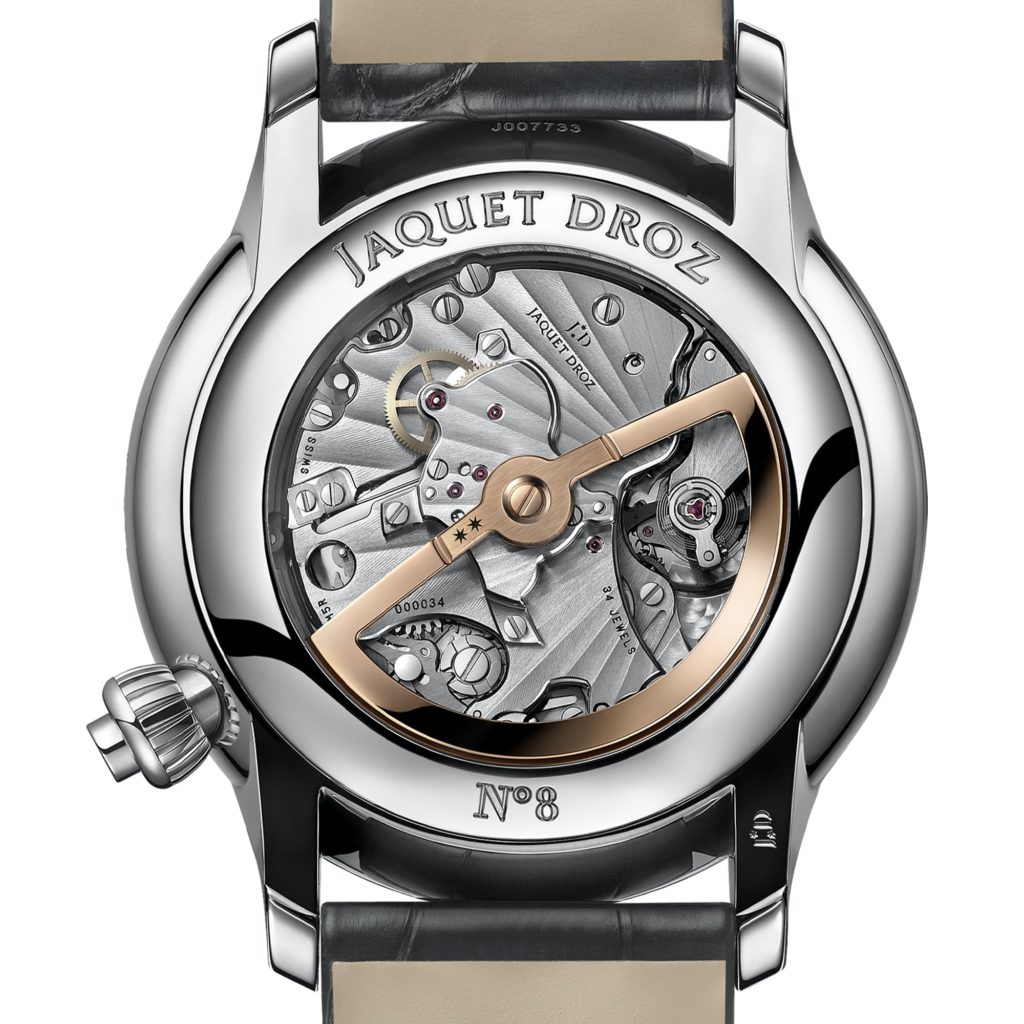 The balance wheel and pallet horns are made of silicone, and the balance is free-sprung as well, so it is more resistant to shocks. The power reserve is 40 hours, and it has a 3Hz beat rate.

The watch measures on the larger side at 43mm in diameter, but it is also relatively thin at 14.83mm thick. Because the case is made of stainless steel it’s still up for taking on daily life, and it keeps the cost down a bit, this one costs $21,000 and is not a limited edition watch.