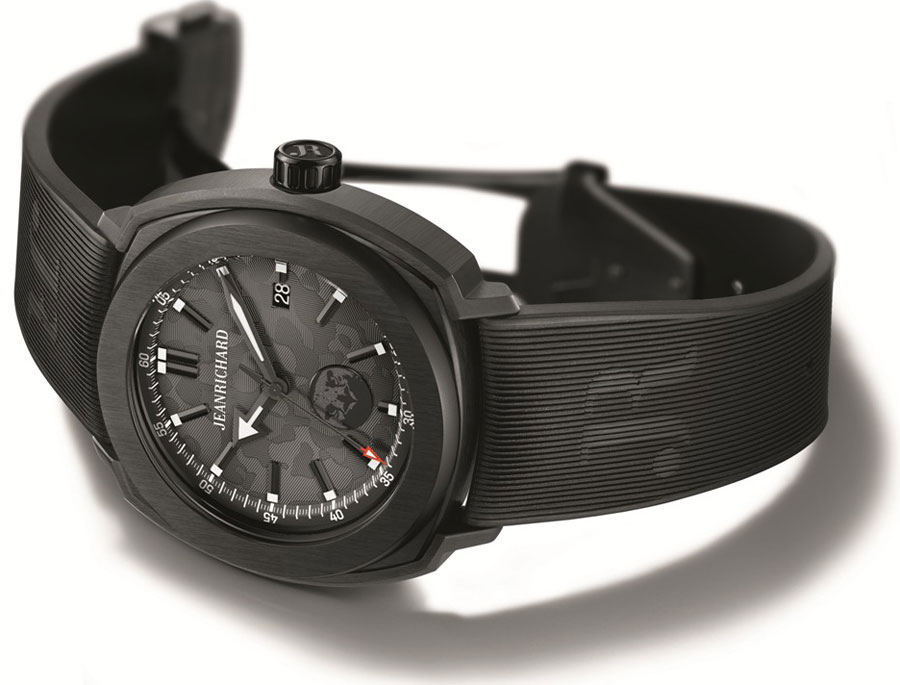 JeanRichard pleases their fans by two new limited edition timepieces – the Terrascope Golden Eagle and the Terrascope Jaguar watches. The new JeanRichard watches are introduced on the occasion of SIAR – the Salon International de Alta Relojeria, one of the most significant watch forums organized in Mexico.

The novelties, limited to 50 pieces each, are devoted to the Golden Eagle and the Jaguar – the most emblematic creatures belonging to the animal kingdom of Mexico. Since the pre-Hispanic era, the Golden Eagle and the Jaguar have been greatly respected by the Mexican people. According to Aztec mythology, these creatures respectively represent Light and Darkness. Moreover, the two species play a vital role in the normal working of the ecosystems they belong to.

The Terrascope watch pleases the eye by its contemporary and original style. It has a soldcushion-shaped case with a large rounded bezel. It is 100-meter water-resistant. The case accommodates a self-winding JR60 movement that provides a 42-hour power reserve.

The JeanRichard Terrascope Golden Eagle watch demonstrates a black camouflage-style satin finish. The lower part of the dial depicts a delicate engraving of the potent bird of prey. 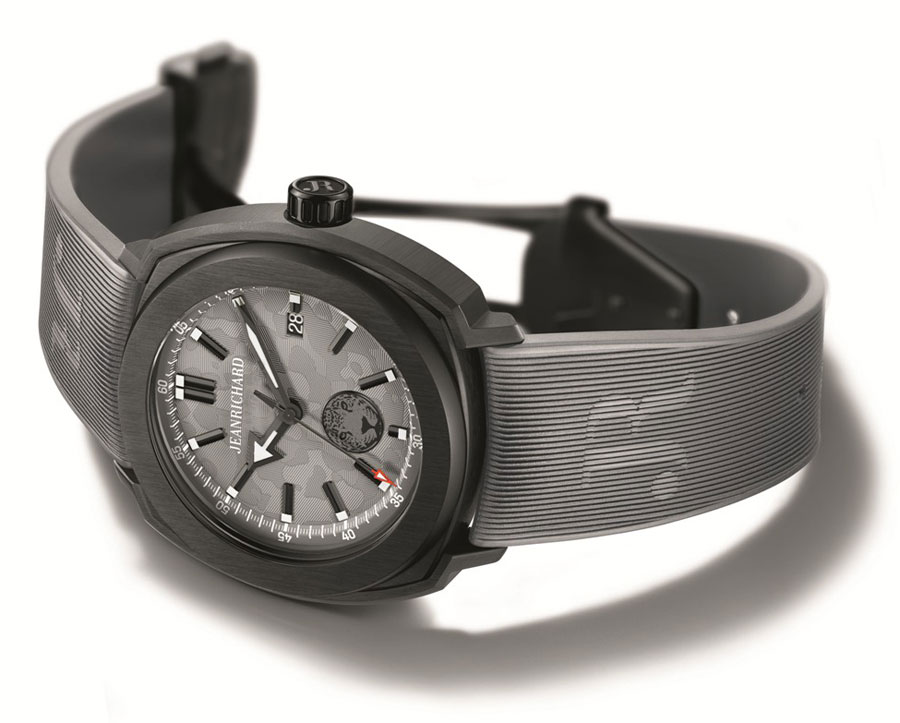 The JeanRichard Terrascope Jaguar watch features the same camouflage-style satin finish, but presented in grey. The lower part of the dial depicts a silhouette of the legendary cat.

Both versions of the JeanRichard Terrascope watch are teamed with a rubber strap, black and grey respectively. The strap stands out by a finely-ribbed surface, the JR signature and is fitted with a folding buckle.

Having created the two Limited Edition watches, JeanRichard provides financial support to theWildlife Refugee Foundation working on the protection of the legendary Mexican animals that are now in danger of extinction.