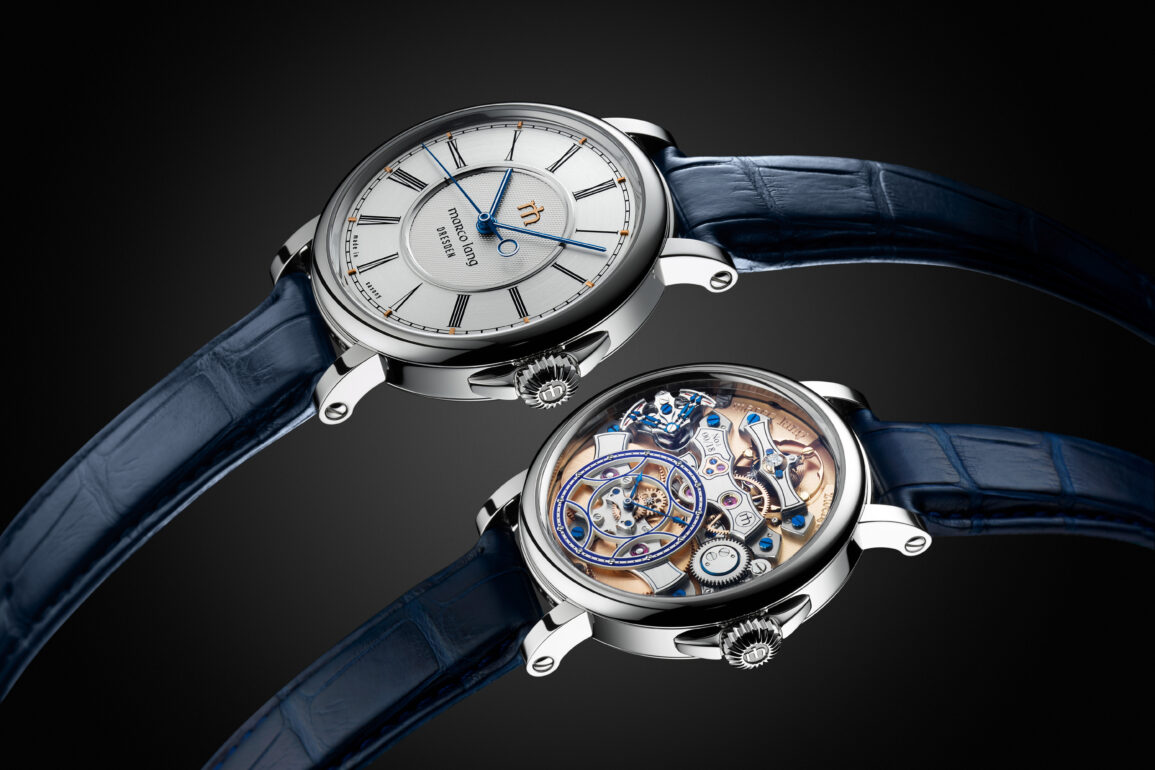 Marco Lang of Lang & Heyne branches off to make this stunning creation.

Horology enthusiasts around the world rejoice, another independent watchmaker has a new watch to debut. I’ve been reading your comments, and I enjoyed the fact that you guys liked the Karsten Fraßdorf from last week so much, so here is another exquisite watch from a low-production watchmaker you’ve probably never heard of. 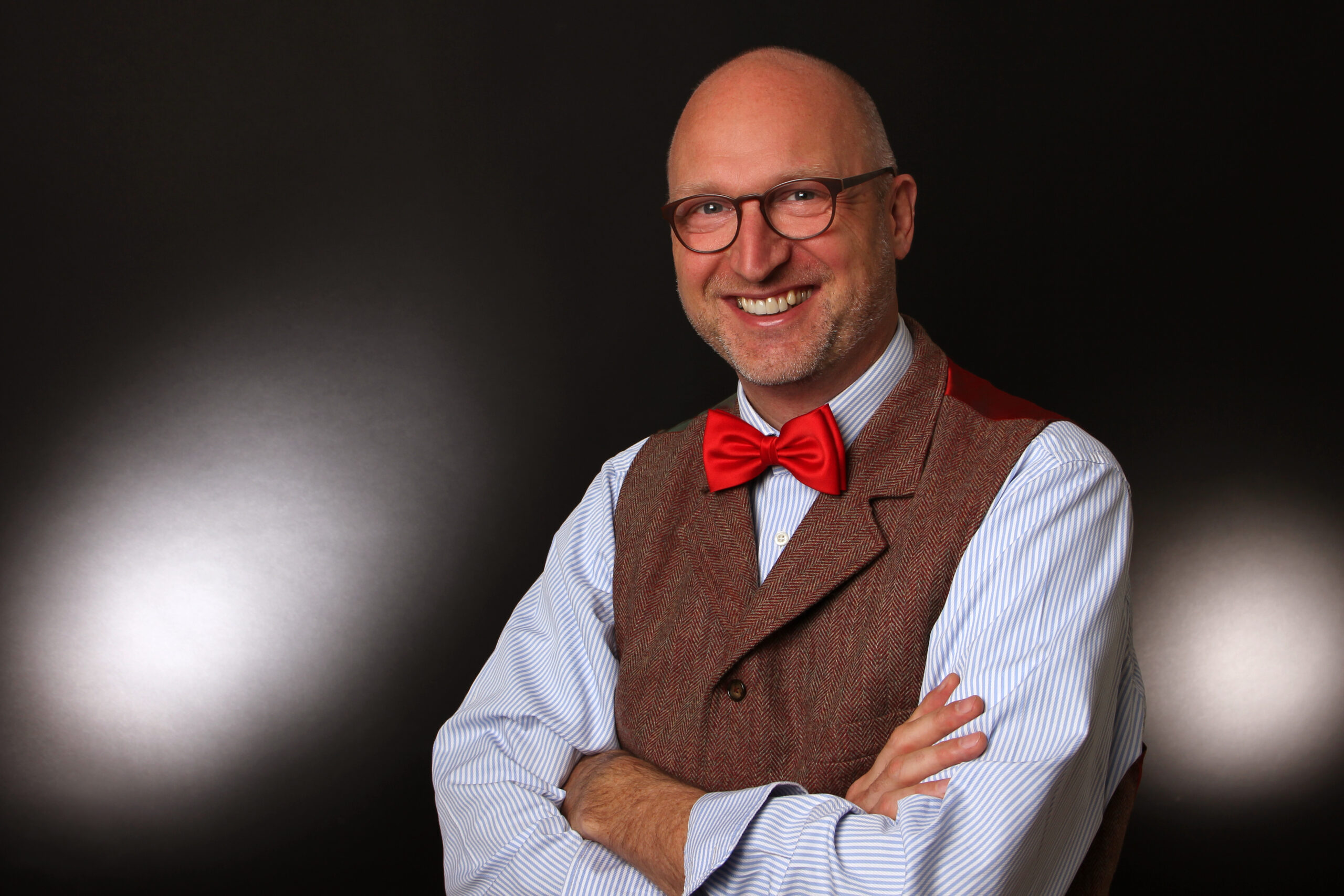 It’s called the Zweigesicht-1, and it’s been made by Marco Lang, one of the founders of German watchmaking duo Lang & Heyne. Marco Lang left the team at Lang & Heyne in 2019 to start work on his own ideas. 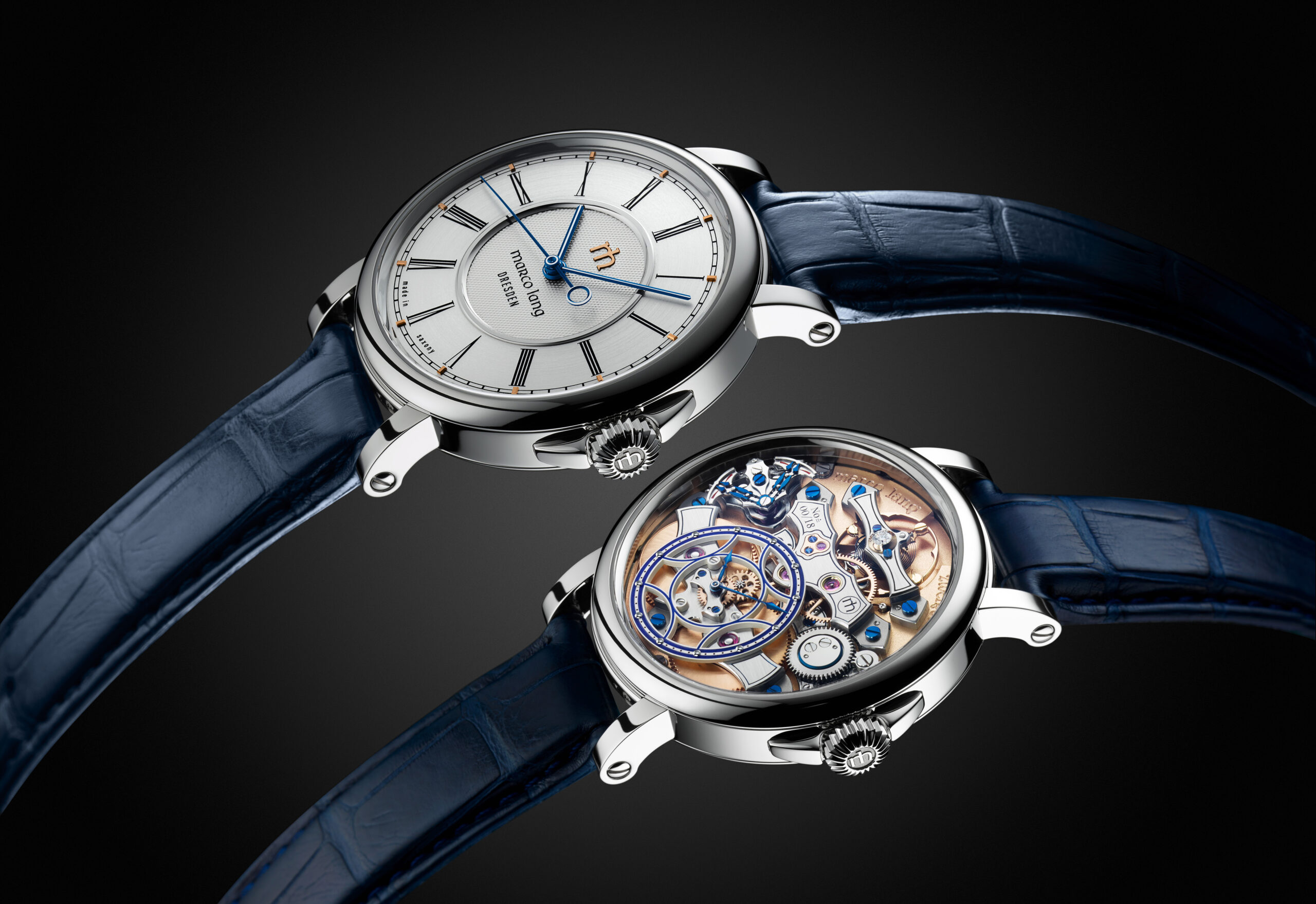 This idea’s a bold one, that’s for sure. The Zweigesicht-1 is an exciting take on the concept of a reversible wristwatch. The front dial is made up of a bright silver-plated style with a central section of clous-de-Paris engraving. Meanwhile, the matte outer area is home to extraordinarily long and thin Roman numerals. Long blue pencil hands make telling the time easy to read. I like how some rose gold has been used to add contrast to the dial in the Marco Lang logo and the dots for the hour markers. The words ‘Made in Saxony’ at the bottom are a nice touch, too. Saxony, specifically Glashütte, is the home of German watchmaking after all (although Lang & Heyne are based in Dresden, so it’s safe to assume this has been made there as well).

This reversing ability puts it in Jaeger-LeCoultre’s line of fire; their existence is thanks in large part to their Reverso. Other watchmakers have made watches that can be worn back to front too, from Cartier’s quirky Tank Basculante to Patek Philippe’s extraordinarily expensive Grandmaster Chime watches. The lugs on the watch are detachable, and there are small pins extending from the case to connect them correctly. You then flip the watch top to bottom, so the crown stays on the right (instead of left to right as with the Reverso).

The back of the watch is a lot more intricate. It appears as though a lot is going on at first glance, but it’s actually a very artful expression of the fundamentals of telling the time. At 12 O’clock is the balance wheel, which has a diamond on it, underneath which is an Incabloc shock protection system. The balance wheel oscillates at 3Hz, and the hairspring has a Breguet overcoil for improved accuracy in the long run.

At 3 O’clock is the click mechanism which stops the crown allowing all the springs power to release immediately. At 6 O’clock we find a rather sizeable gothic-styled skeleton dial covered in a blue coating to help it stand out. It’s sitting atop twin mainspring barrels which give the watch a 70-hour power reserve. 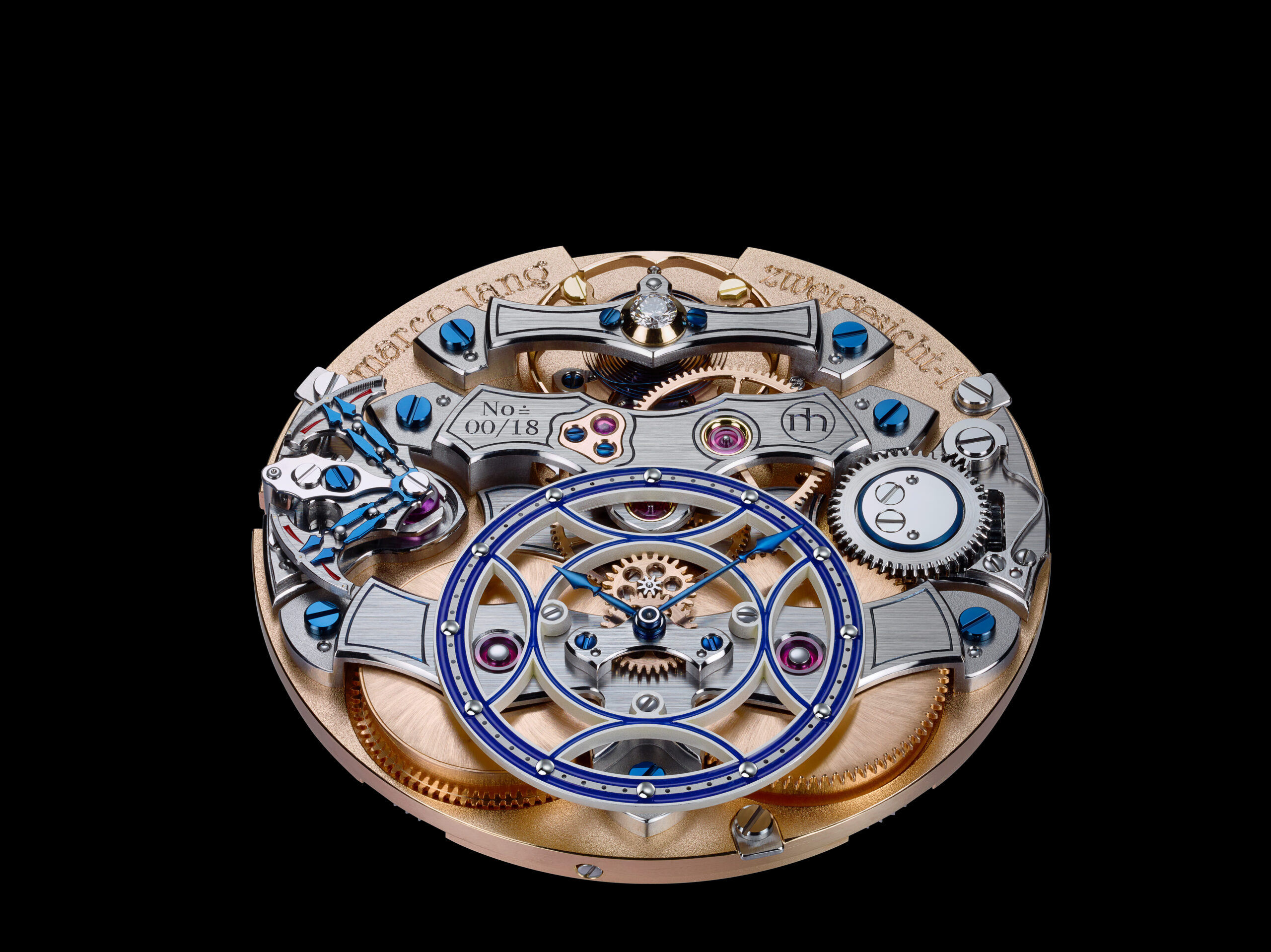 At 9 O’clock is the most intriguing part of this watch, a shock meter, which uses a small mass and two forks to move a set of four hands to display the severity of a shock the watch receives. The wearer can reset this system on demand so they can have another go (please don’t shake this watch to pieces, it’s a crime against horology). I love the design, styling and finishing of this side of the watch. It’s not often that a watchmaker lets us wear our watches in reverse like we so desperately want to.

The watch comes in a choice of three metals: stainless steel, rose gold or platinum, and the case measures 40mm x 9.5mm which is sleek enough to be used as a daily dress piece. It comes as standard with a 50m water resistance rating and can come on either a black, brown or blue alligator leather strap with a folding clasp or a traditional pin buckle.

Next year, Marco Lang will release the full documents on how the watch is made and the specific components and parameters he used so that any watchmaker will be able to service it if they have the skills.