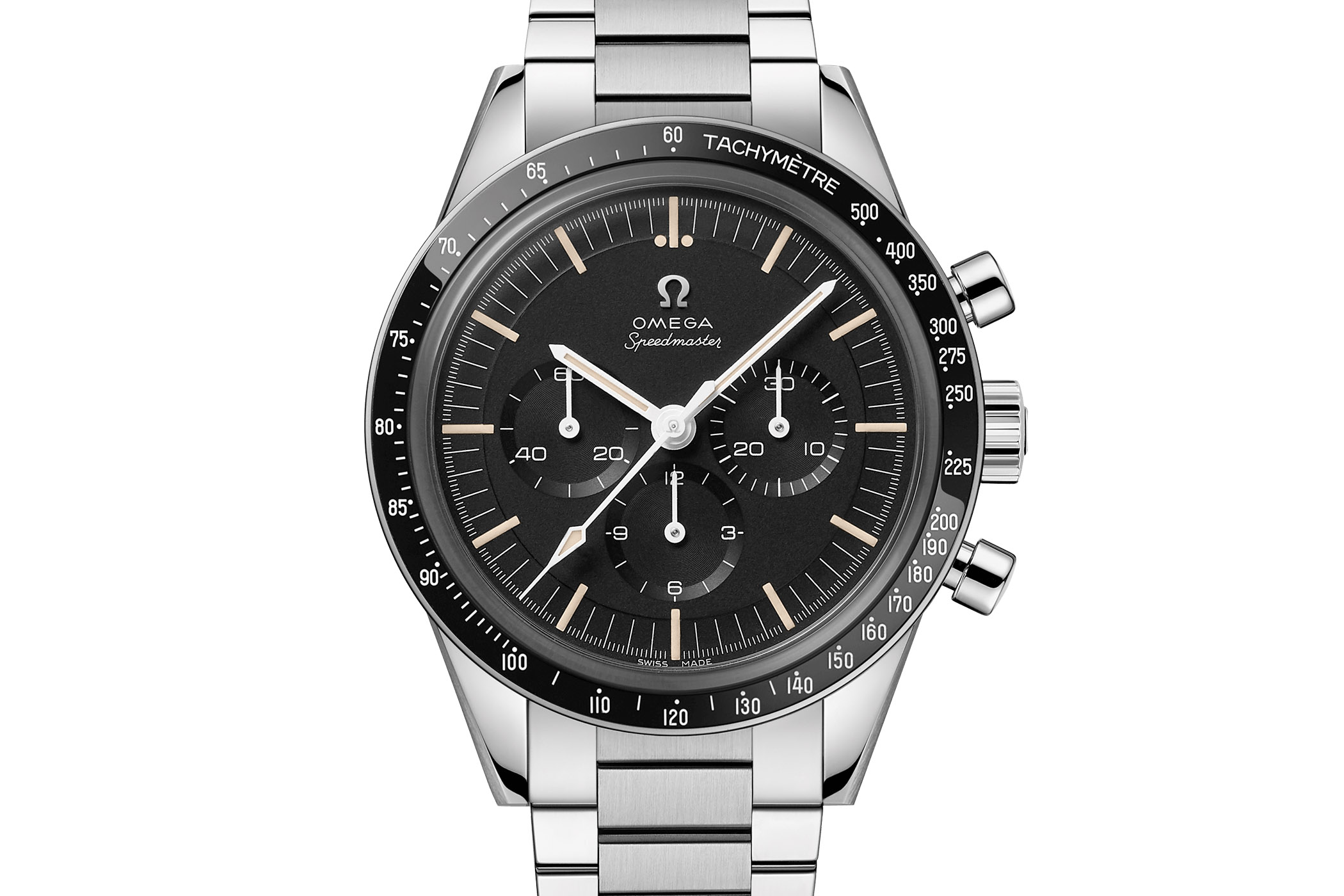 Last year was the year for vintage re-issues of things by large conglomerates. Longines nailed its vintage re-issue watches, and now, Omega has announced the next watch to be made with its re-issue 321 calibre. This watch, which gets its inspiration from the third generation Speedmaster style that astronaut Ed White wore on America’s first spacewalk in 1965, only three months behind the USSR’s Alexei Leonov. 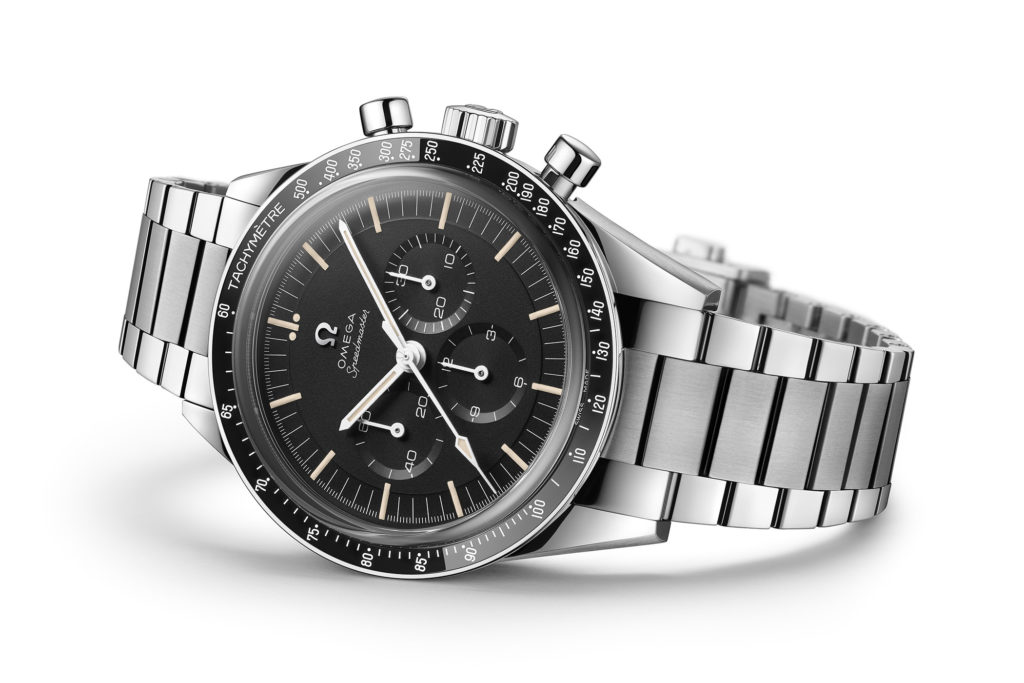 The selling point of this watch is the movement inside it. The calibre 321 was based on another Omega chronograph movement, the 27 CHRO C12, and kept the column wheel system from that movement. The 321 was used in the Speedmasters for all of NASA’s manned space missions, including Apollo 11. Featuring a Breguet overcoil on the hairspring, the movement looks excellent in this watch. Omega says that it worked for over two years to rebuild the Speedmaster’s iconic movement, using technology such as tomography to image inside Eugene Cernan’s watch. I’m sure that Omega used this as an extra tool when remaking the 321 alongside their historic designs (assuming they still have them, of course). 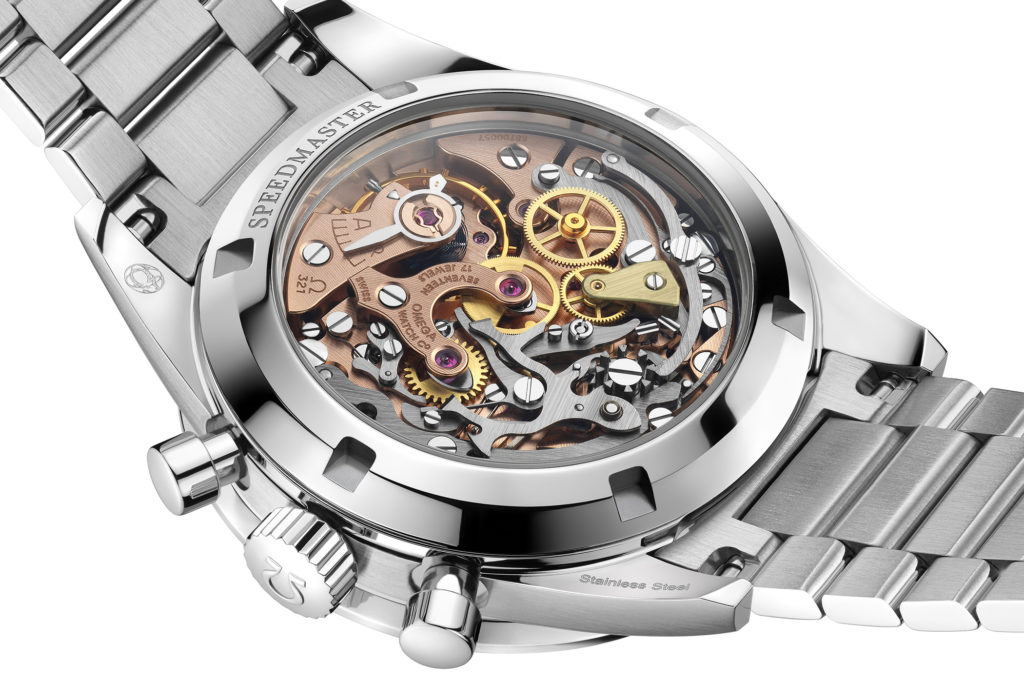 The new movement features modern lubricants inside it and a longer power reserve of 55 hours compared to the 44 hours of the original. Apart from that, the movement is practically identical to the original 321 calibre. The movement has also been given a PVD finish in Sedna gold, Omega’s proprietary gold alloy that doesn’t tarnish over time, and is assembled and adjusted in the Biel factory by a single watchmaker with no automation in sight. 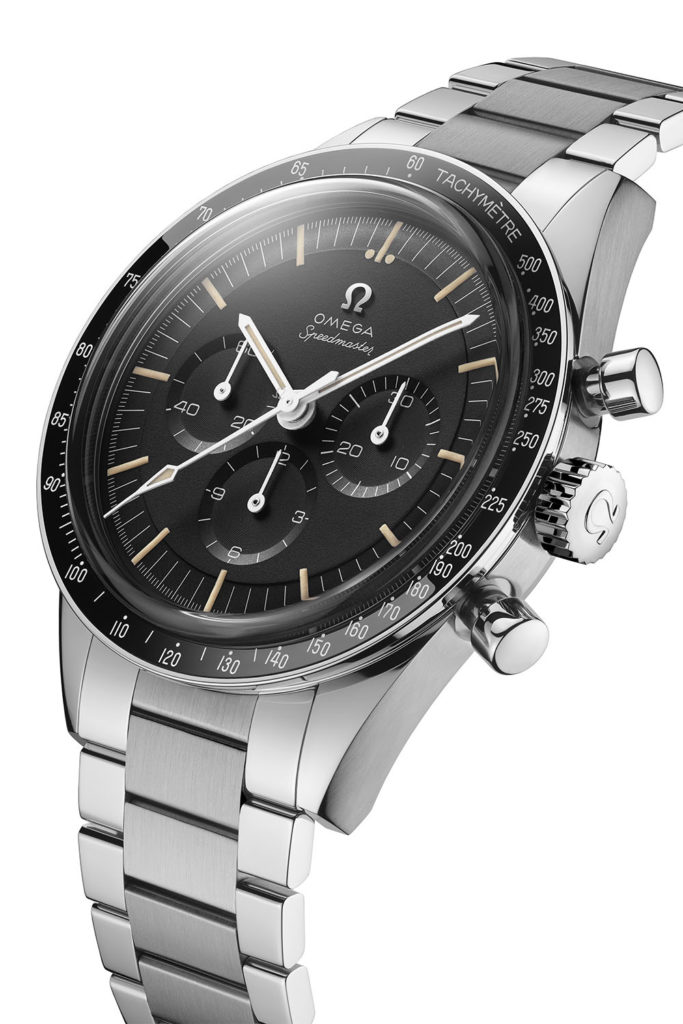 Like the movement, the outside is nearly the same as the original with only a few minor tweaks to bring the watch into the modern era. Those changes are the crystal, which is made of sapphire crystal as opposed to hesalite, and a polished ceramic bezel. The dial is all Moonwatch with the familiar tri-compax layout and bright white hands over a black dial. The applied Omega logo on the dial is also the same shape as the logo used on the watches in the mid 20th century, which is slightly taller and narrower than Omega’s logo today. Also, the dial lacks the word ‘Professional’ under the name because it wasn’t in use at the time. The stainless steel case is exactly 39.7mm in diameter, too. 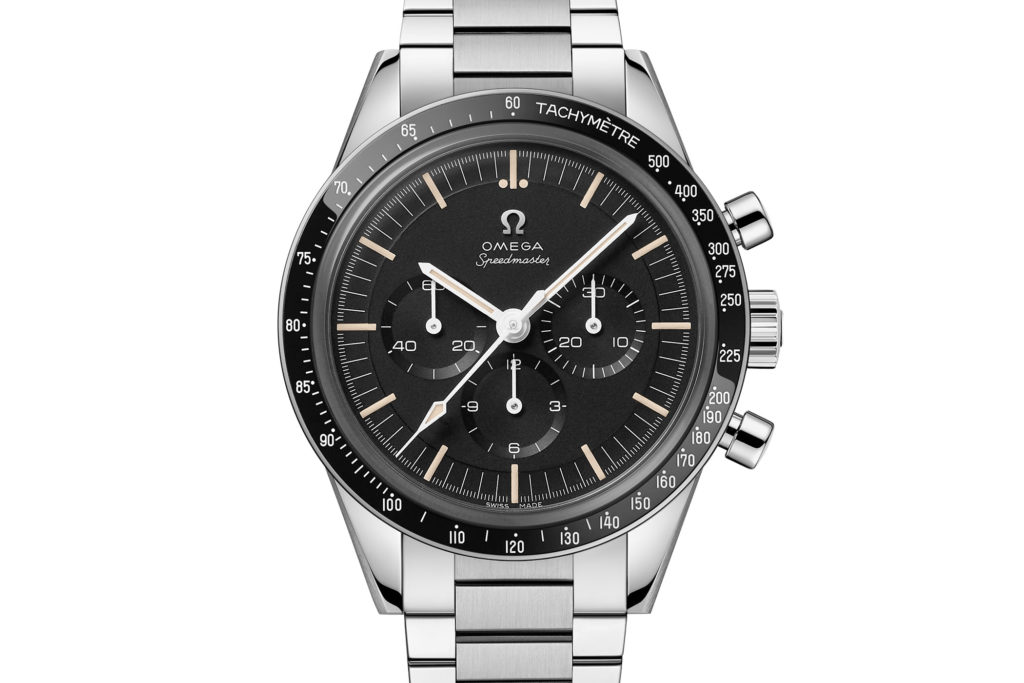 The watch comes on a stainless steel bracelet with flat lugs that alternate between brushed and polished nicely. While it won’t be technically a limited edition, you can expect the reference 311.30.40.30.01.001 Speedmaster to be harder to get hold of due to the time it takes to assemble the movement. The price of this one is quite high, however, as it will cost CHF13,000, a lot higher than a standard Speedmaster with the 1861 movement. It just shows how much of a price Omega is putting on that re-issued 321 calibre. Still, it looks great.