Our Little Support to the Tempus Fugit Initiative

The Tempus Fugit Initiative was created by James Henderson some months ago in support of the  IAPF (International Anti-Poaching Foundation). 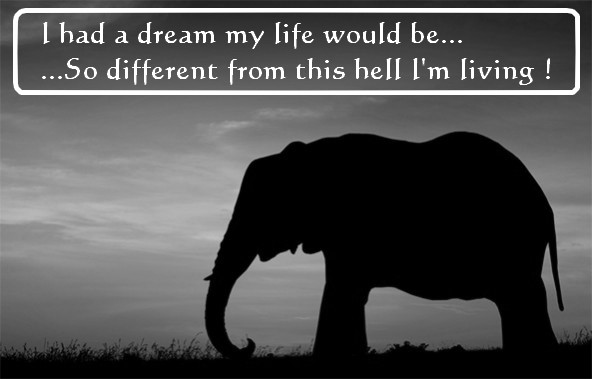 First to explain is… Every year Tempus Fugit issues a challenge to the watch industry. This year they challenged several brands to commit money as a group to help fight the poaching of rhinos and elephants by supporting the International Anti-Poaching Foundation.

Personally, I can’t do much to help this fight. So, thanks to Jovan here at WristReview, I’ve got the possibility to use my tribune on this site to attract your eyes on this great initiative.

Sorry, but you  will understand why you wouldn’t see many watches in this article.

Some days ago I posted on different social networks a review on the watch industry which spends millions of dollars in bad marketing by the sponsoring and by “purchasing” ambassadors.

Everyone sees noon at his door (as we say in French)… You tell me, for a guy of marketing and communication, this criticism of the “Multi Million Dollar Marketing” doesn’t make sense, but it has for me.

That’s why I agree with James in his fight and in the challenge he throws to the watch industry. Even if it’s only a first step, we must all be aware of the facts!

Most of you know it’s time the FIFA World Cup very soon and it’s more interesting in terms of visibility to put a ball on a dial or to write a big check to Cristiano Ronaldo, Neymar, Benzema or Messi to put a watch on their wrist.

Why not use 0.1% of your 5 Million advertising/sponsorship budget, and contribute to a good cause? I know you will not have the same visibility as in supporting Zinedine Zidane in his association and make a “beautiful” photo with him, but it’s still important and 5 Million USD is very small compared to some brands that have a ten times higher budget.

So that’s sure Elephants and rhinos aren’t sexy. Battling poaching is not sexy.  Saving entire species, apparently, is not sexy… 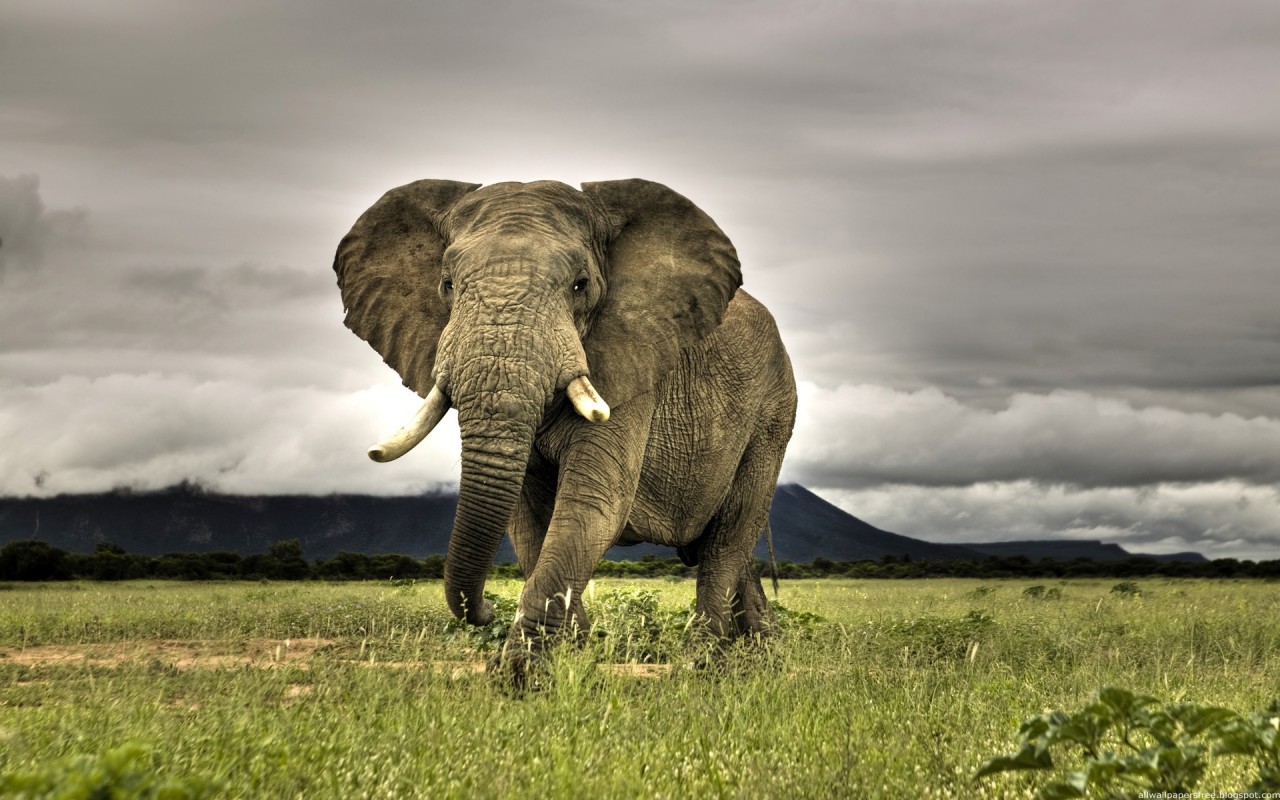 You probably know that the poaching of wild animals is not a new problem, but it has become something similar to an epidemic. Poaching is spreading around the world and at risk of leaving behind one of the worst possible outcomes – The extinction of creatures that have been calling Earth home for millions of years.

Now to give some explanations… The IAPF is an organization that essentially funds the work of wildlife rangers working to preserve endangered species such as elephants and rhinos. They are oftentimes putting themselves between the poachers and the animals.

The IAPF has a structured approach to conservation, employing the relevant tactics and technology to defend wildlife from the ever-increasing threat of poaching within protected areas. Anti-poaching however, is only a portion of the conservation solution. To be a part of successful projects, the IAPF works alongside partners who specialise in community engagement and development, research and development, wildlife rescue and biodiversity management. 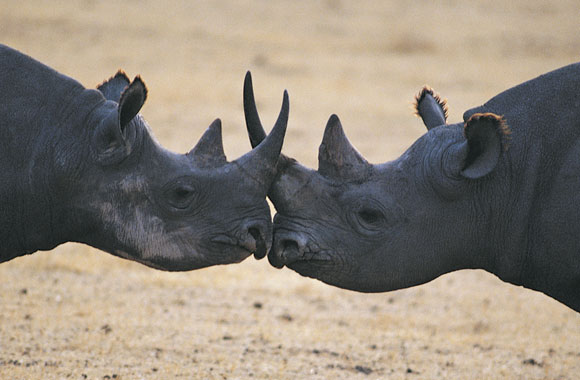 You know… Today, these beautiful animals are threatened and killed by increasingly motivated, sophisticated and well-armed poachers. The immediacy of the problem is as critical as ever. The IAPF provides the solution, both immediate and long-term. Currently, thousands of dedicated rangers are on the ground, giving them energy and risking their lives, in order to protect these animals. But most of them without the necessary training or support. And, unfortunately a ranger is killed every four days in the line of duty.

When I was young, I watched the adventures of the most famous elephant in the world “Babar”, I’m sure that you have too. I Realize that it’s the same animals that we must protect today for the survival of our planet and the future of our children. This can only happen if we act now!

Well, one sentence to close this explanation chapter : “We won’t let the world’s Elephants and Rhinos be poached into Extinction!” And that’s what James Henderson from Tempus Fugit has understood.

So far there are over 40 brands that have committed to contribute in this fight. Moreover, 4 retail stores have joined and 1 PR agency. 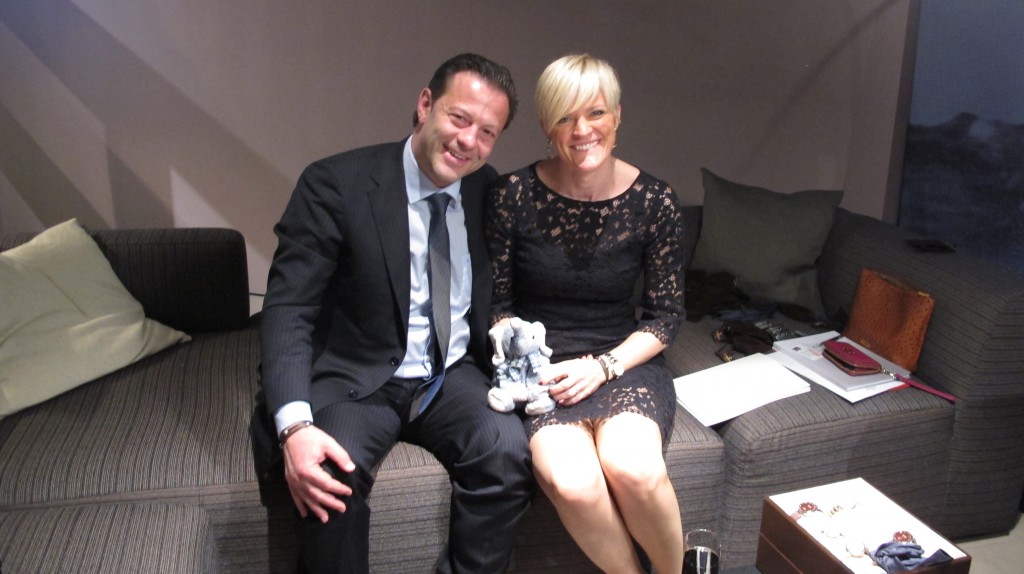 So now the call is really simple… Why not take $5,000 from your annual budgets and donate it to a common cause? By a simple calculation you will understand that it is simply an advertising page less in a magazine.

And as James  said “What if 100 watch companies in the world each contributed $5,000–or more-to fund rangers to protect elephants and rhinos from poachers? “

And if at least, you would ask your ambassadors to participate in this action.  It would already be a good action! 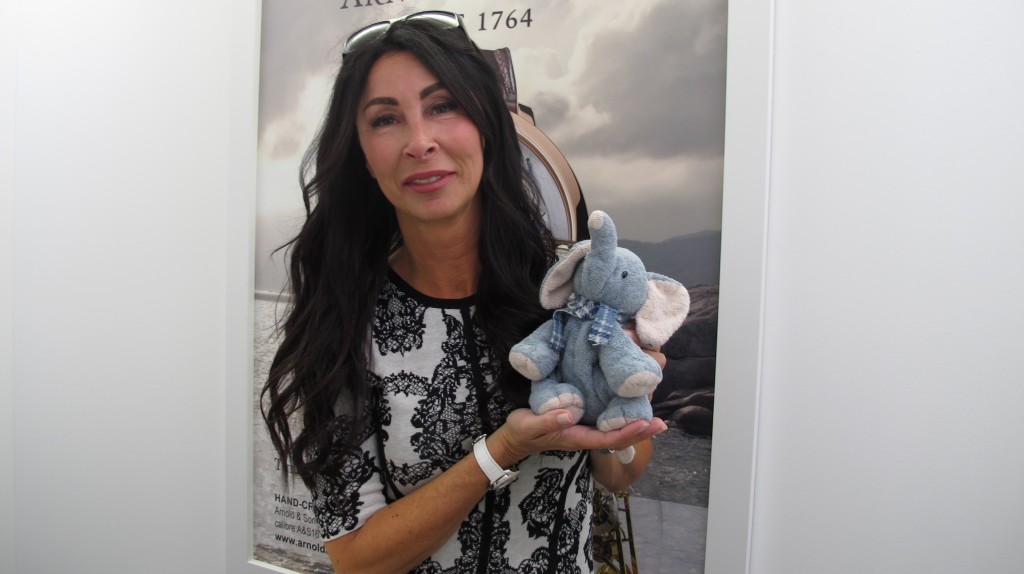 We talked about brands that may “be able” to contribute up to a few hundred dollars. But the Tempus Fugit Initiative goes farther.

To encourage individuals to participate, Frederique Constant as well as two other brands are donating a watch for a prize. Basically-every person who donates $50 or more and indicates “Tempus Fugit Initiative” in the notes will be entered in the contest to win the watch.

We will not repeat the song of Beyonce “I was Here” … But some words stick well with this initiative :“I wanna leave my footprints on the sands of time; Know there was something that, and something that I left behind; When I leave this world, I’ll leave no regrets; Leave something to remember, so they won’t forget”

If you also want to leave your mark in the world and not just talk about it. Here is a chance to do it!

Thanks to this article I hope to encourage more Brands, PR Agency, various Company, individuals (and why not Politicians) to participate. A final word to my colleagues in the press (Watch industry or Not) . Spread the word… Write a small article which will give visibility to this initiative (it will only cost you one hour of your time).

By working together, we hope to make this crisis History…

By the way, the little toy elephant on the pictures has a name-Peanut-the official “Spokes Elephant” of the Tempus Fugit Initiative.