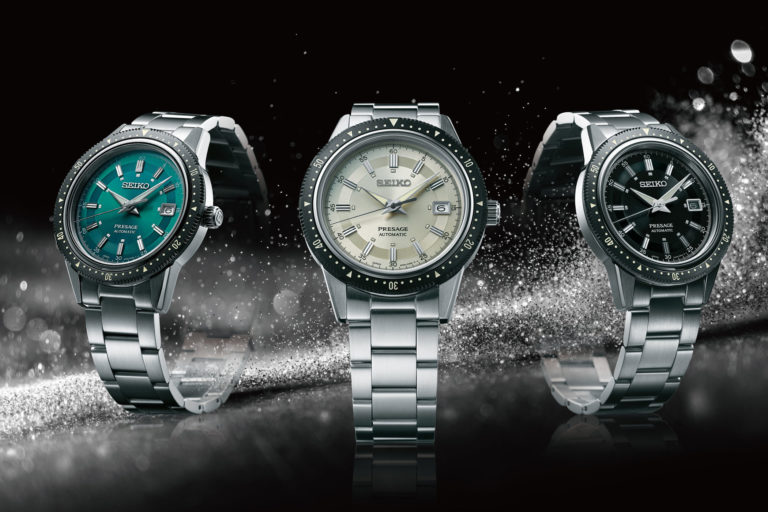 If you remember a similar thing coming from Seiko in 2019, you wouldn’t be mistaken for thinking that they’ve gone and forgotten that they did it. Last year we covered two Seiko watches which were surprisingly good re-editions of historic Seiko watches, we looked at the Prospex SRQ029 and Presage SRQ031 pieces. The Presage SRQ031 watch wasn’t the most accurate re-edition of a historical piece if I’m honest. The 1964 Seiko “Crown” Chronograph had only a single pusher, and at the end of the article, I mentioned how I wished Seiko would go back to that. Well, it seems I’ll be kept waiting for a bit longer. 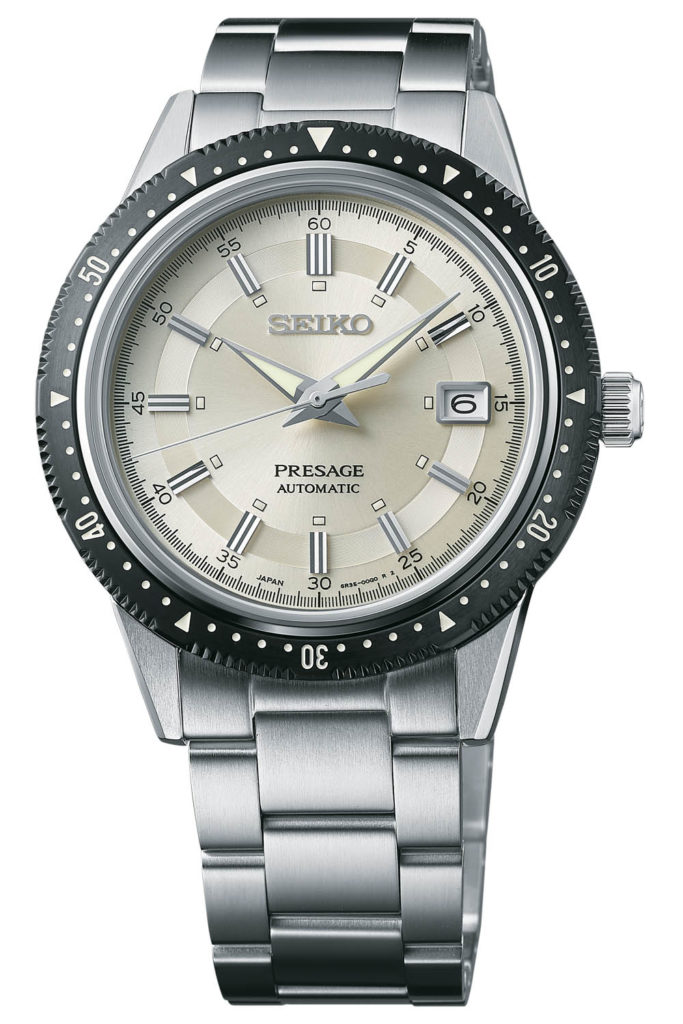 The 2020 tribute to the 1964 “Crown” Chronograph gives you a taste of what it’s like to own that watch aesthetically, but it does so at a cost. It certainly looks like the 1964 original piece, offering a choice of black, cream or “forest green”. The dial features almost seem chunky from some angles, but they are balanced by the pointy lume-covered dauphine hands and the softly rounded corners of the surround of the date window. 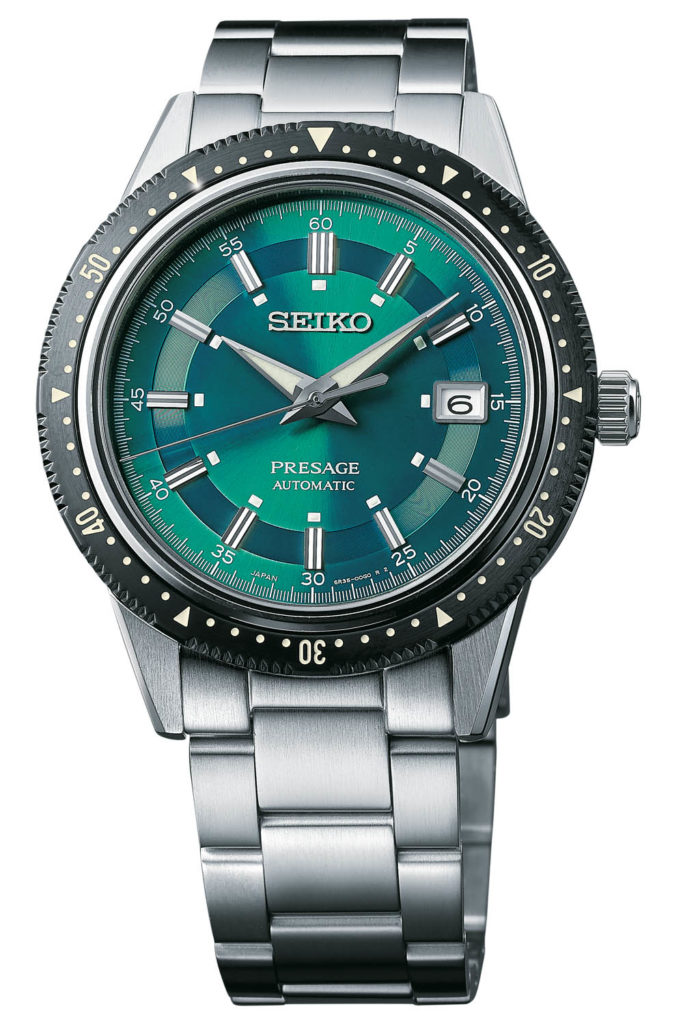 All three dial variants feature baton markers with a little lumed square next to them, and a textured ring runs through the middle of the markers to break up the appearance of the dial. Inside each watch sits Seiko’s calibre 6R35 which has a 3Hz beat rate and a 70-hour power reserve. The 41.3mm x 11.4mm steel case with bracelet is rated to 100m water resistance, which is the absolute minimum required of the ISO 6425 diving watch regulation (although it is a little unclear whether this is supposed to be a diving watch, as Seiko’s divers tend to be quite chunky). The price is reasonable too at €829. 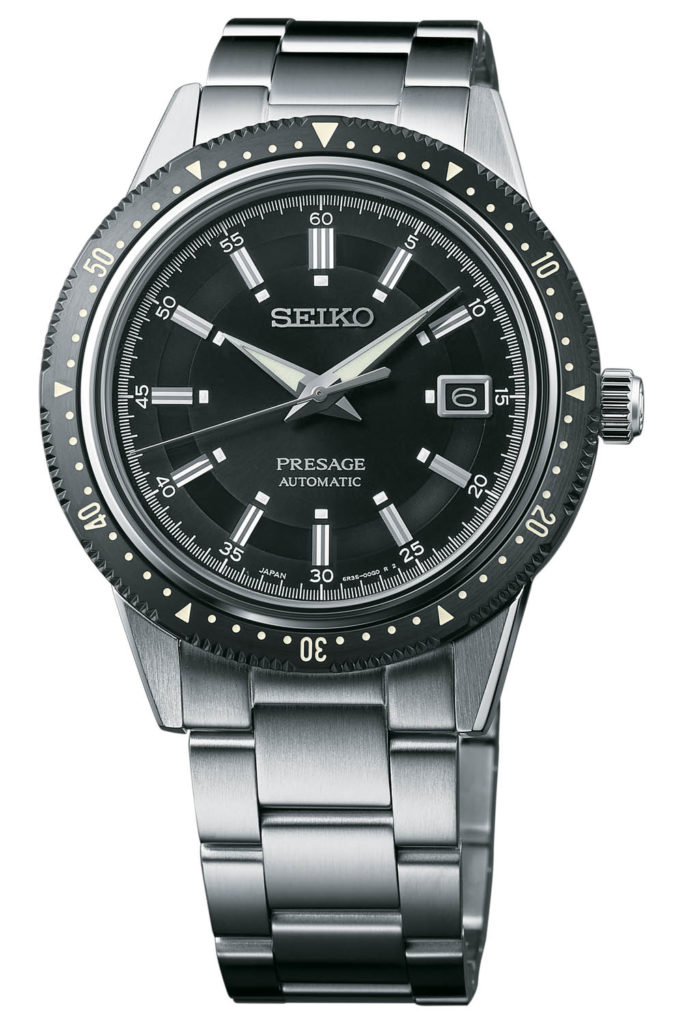 What irritates me the most about this watch is that Seiko has once again made out like it’s re-issuing a historic watch with legendary status. That would be fine if it weren’t for the fact that the watch is missing the very thing that made the 1964 “Crown” Chronograph so groundbreaking! It was the world’s first automatic winding chronograph with a column wheel and a vertical clutch, a combination that isn’t seen today. In my opinion, there is little point releasing a watch and making a song and dance about its heritage when they aren’t the same. Seiko! Bring back the 1964 “Crown” Chronograph in its entirety!