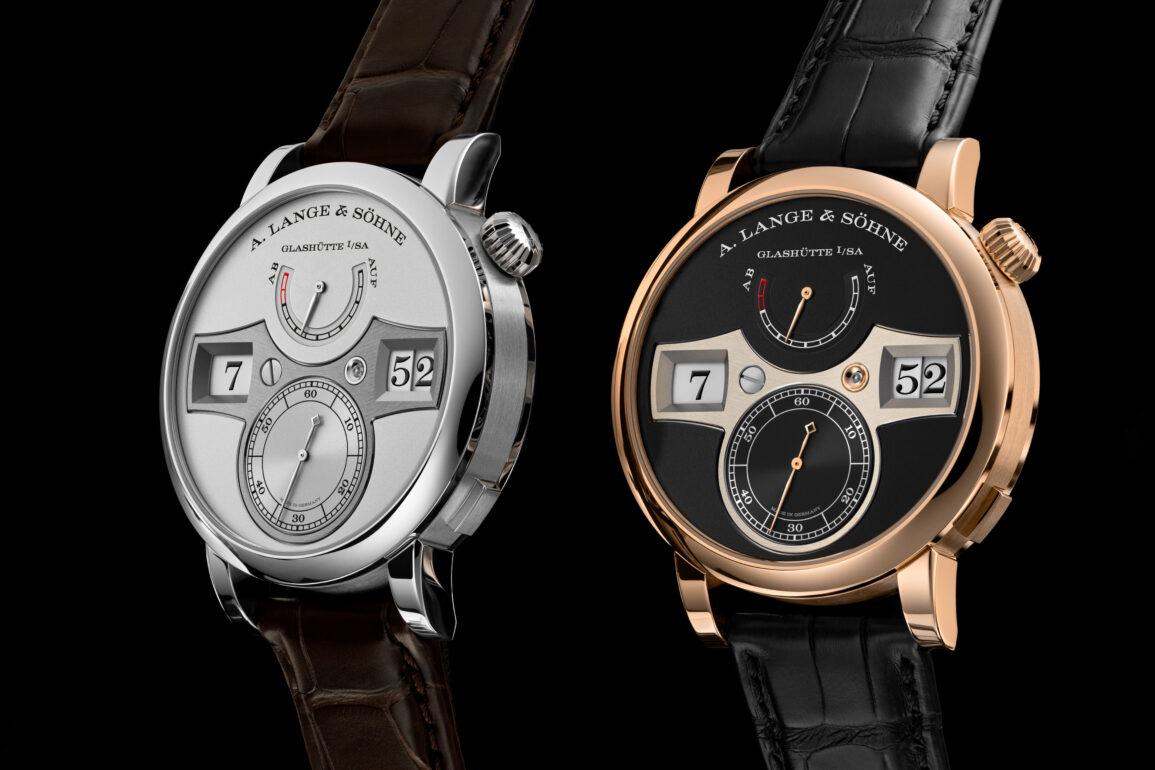 A. Lange & Söhne overhauls the Zeitwerk while keeping the fundamentals intact.

The Zeitwerk from A. Lange & Söhne is one of the most intriguing mechanical watches on the market and the one that drew me into A. Lange & Söhne as a brand back when I was getting into watches. Most folks lament the introduction of electronic watches, which crippled the Swiss watchmaking industry with their accuracy and low price. 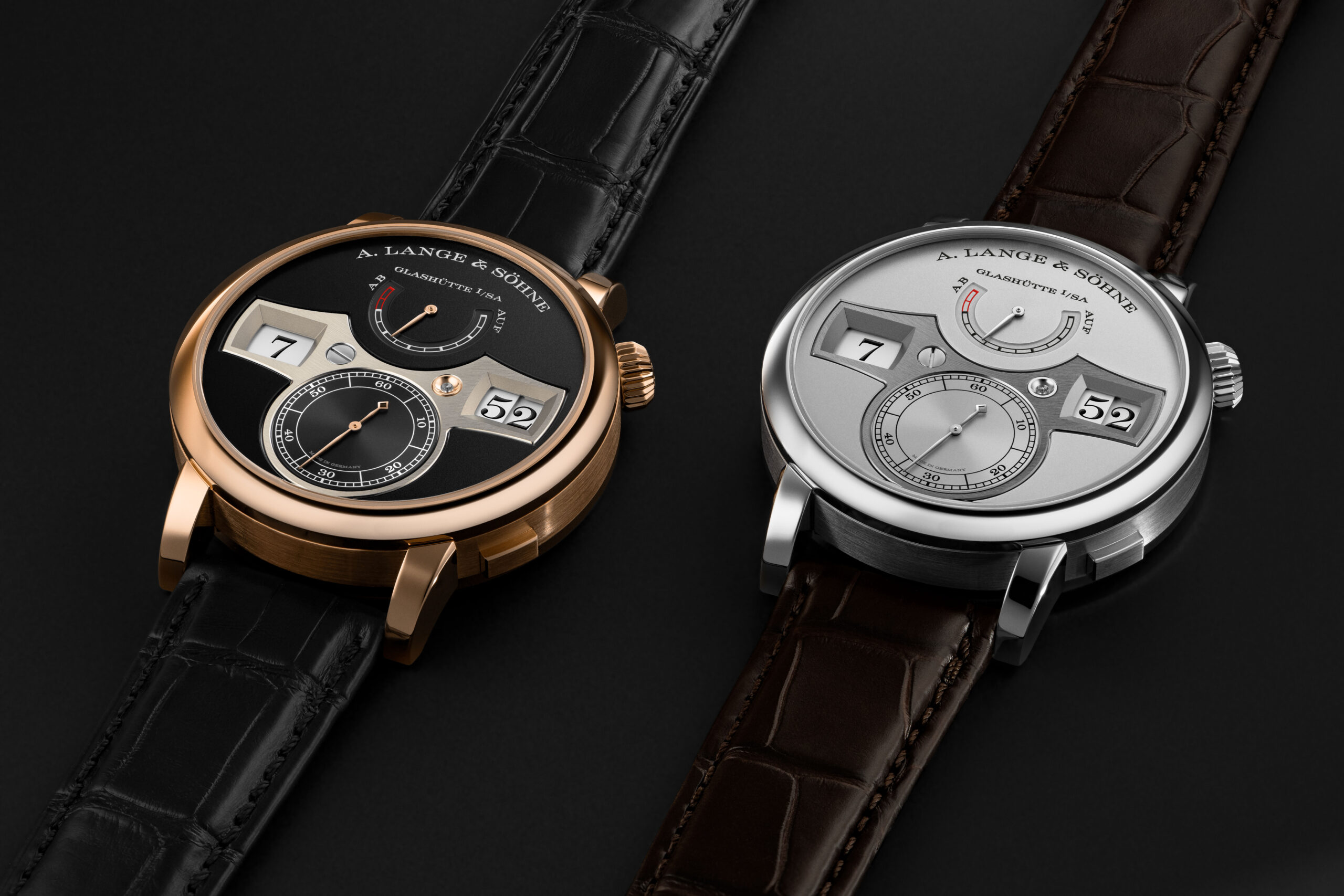 A. Lange & Söhne decided to use the digital watch layout for the Zeitwerk, although I should say the clock in Dresden’s Semperoper was also an inspiration, it sits above the stage and indicates the time in huge numerals using windows rather than hands. The Zeitwerk, released in 2009, has a unique, characterful design to stand out from every other watch.

While A. Lange & Söhne added to the Zeitwerk range with a variety of striking arrangements and a date version, it never got around to updating the fundamentals. Until now, that is, as the new Zeitwerk is among us.

It features the same dimensions of 41.9mm x 12.2mm in the case, which comes in 18k pink gold or platinum. The main difference is the pusher at 4 O’clock on the case, which wasn’t there previously on the time-only Zeitwerk. On the other watches, it controlled the watch’s extra function, the date or silencing the striking time mechanism, for example. Here, it’s used to advance the hours one step forwards, similar to the pusher used to go forward by one day on the Lange 1. If you’re wondering, the case is water-resistant to 30m, but I would advise against submerging it.

The key differences in the new Zeitwerk can be found on the inside with the calibre L043.6. The major difference is the enhanced power reserve which has now doubled from the old watch to 72 hours. Given that this is a manually wound watch, I think that’s a good thing. The twin barrels are stacked one on top of the other around the back, but they’re there alright. The watch keeps the remontoire system which controls the amount of power coming from the mainspring barrels. A. Lange & Söhne has the difficult balance of needing a huge amount of power to move the disks once a minute while also considering the delicate escapement, which wouldn’t stand up to that brute force. The remontoire is how this is achieved. 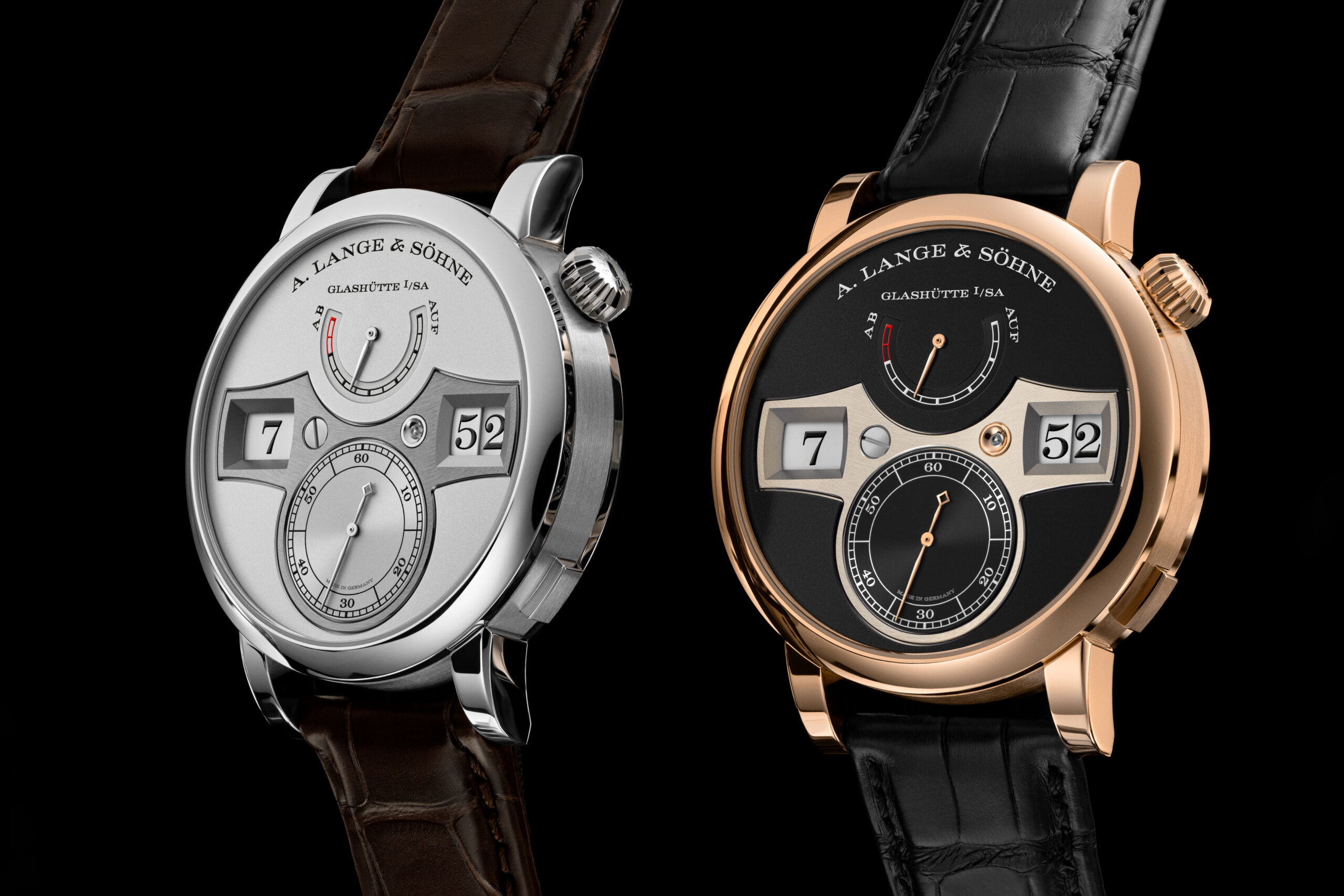 It seems, then, that A. Lange & Söhne has carefully considered the strengths of the Zeitwerk while also working on its weaknesses; we hope they can implement these changes to the entire range of Zeitwerk models. Price on request