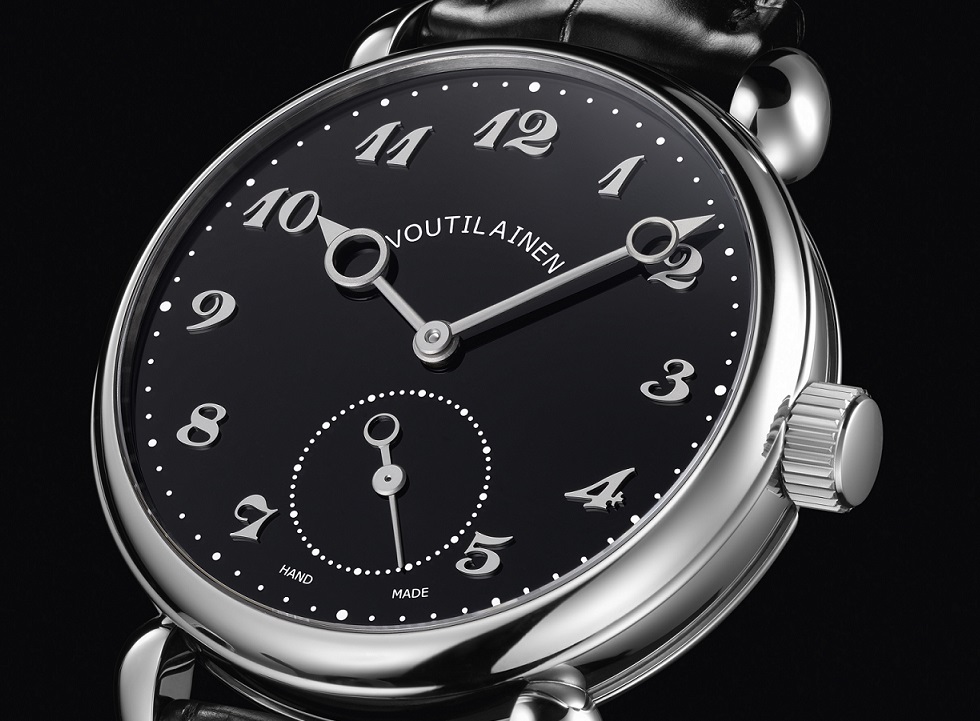 In watches you have three basic types of manufacturers: the mass markets brands which make your fashion watches and smartwatches for people who are generally more concerned about their appearance than the actual watch itself, you have the big conglomerates be they groups like Richemont and the Swatch Group or independent like Rolex and Chopard. Finally, you have the small independents, which are often regarded as the absolute greatest of watchmakers today. Whether that is entirely true or not is something for debate, but what isn’t up for debate is the prowess and skill of Kari Voutilainen.

His latest watch, the 28 E, is made entirely by the manufacturer, which includes the case, dial, hands and the components for the movement. In a way, this is all they can do, as these watches are so specialised that a mass-produced component wouldn’t integrate into the movement anywhere. Some things are very skilled here, such as the large balance, the spring of which consists of a Breguet overcoil and a Grossmann inner curve, which improve the flexing of the balance spring, making it more stable and less prone to inaccuracies. 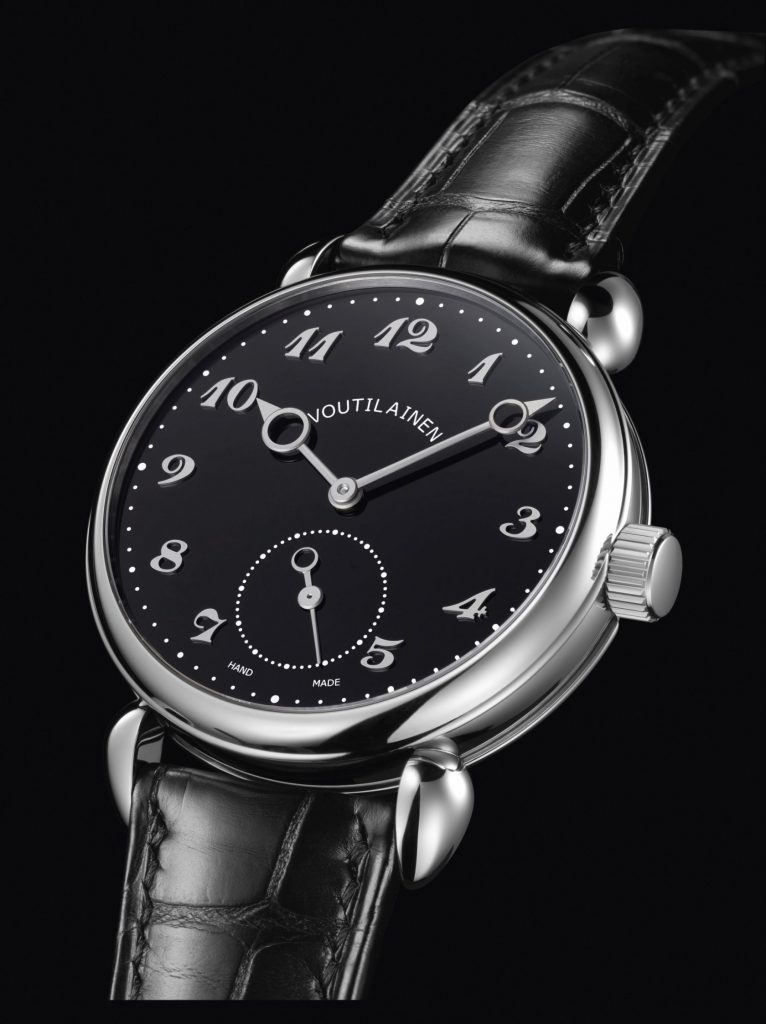 Further, the new movement features a different set up to the norm, as it has two escape wheels. These wheels give direct pulses of power to the impulse roller/jewel. While hard to explain in writing without a diagram, the overall effect is to increase the longevity of the movement, as well as the day-to-day running of the movement. This setup is also more energy efficient than the traditional lever escapement used in pretty much every watch. The power reserve of the new 28 E is 65 hours, and the larger balance wheel operates at a stately 2.5Hz (18,000 vph). The finishing on the movement is exceptional and performed completely by hand by skilled artisans working for Mr. Voutilainen.

The case of the watch is made of titanium and given a hand polished finish which, thanks to the material it’s made of, will be much less prone to scratching and thus should retain its look for longer. The gold dial is covered in grand feu enamel coloured a deep and vibrant blue.