Following on from our article yesterday, the organisers behind the world’s largest luxury watch and jewellery trade show Baselworld have announced that 2020’s show has been postponed until January 2021 amid concerns over the spread of the coronavirus known as Covid-19 Coronavirus. The MCH Group, which is responsible for managing the show, issued an update on its website earlier today after the Swiss Federal Government announced a temporary ban on private or public gatherings of over 1000 people.

The Managing Director of Baselworld Mr Michel Loris-Melikoff has said that the organisers “[…] deeply regret having had to postpone the event as planned due to the coronavirus, in full consideration of the needs of the watch and jewellery industry to be able to benefit from the platform to develop their business.”

Over the recent months, trepidation has been growing over the concerning amount of corporations withdrawing from the trade show to focus on other means of marketing their products. While the brands that have left are remaining quiet about their actual reasons for leaving the show, higher-ups from some of the businesses have voiced their concerns about whether Baselworld was still the right choice for them, which could indicate that there are disagreements behind the scenes. 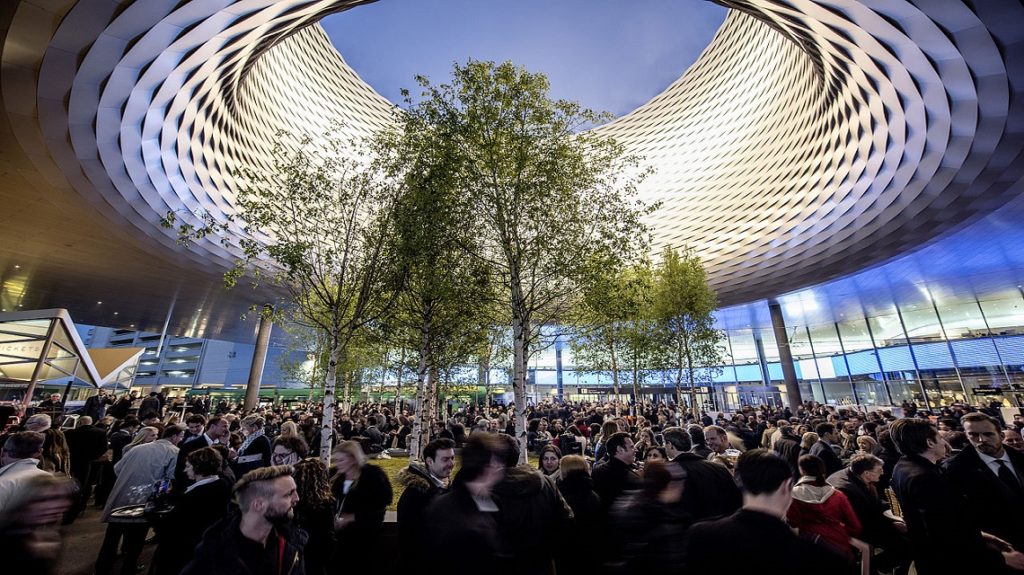 The spread of the disease has concerned governments and health experts for some time with the World Health Organisation warning that the outbreak has “pandemic potential”. The disease, which is believed to have crossed the species barrier in a food market in Wuhan City in China, has seen a rapid spread across borders and continents. In Europe most of the cases of the coronavirus are believed to have originated from tourists and visitors to Italy, bringing the disease with them. Several other European nations have declared positive identification of the virus. Earlier today the BBC reported that the first British person has died from the illness, the man was one of the passengers aboard the Diamond Princess which was quarantined by the Japanese Ministry of Health, Labour and Welfare.

Special measures have been put in place in Daegu and Cheongdo in South Korea, and Italy has introduced lockdown measures in the following areas:

With Baselworld and Watches & Wonders cancelled this year it looks like we will be doing a lot more work from home. While many will be disappointed, especially those who booked in advance, staging a show as large as Baselworld which has visitors from all across the globe would be too much of a risk and would be immoral to run.