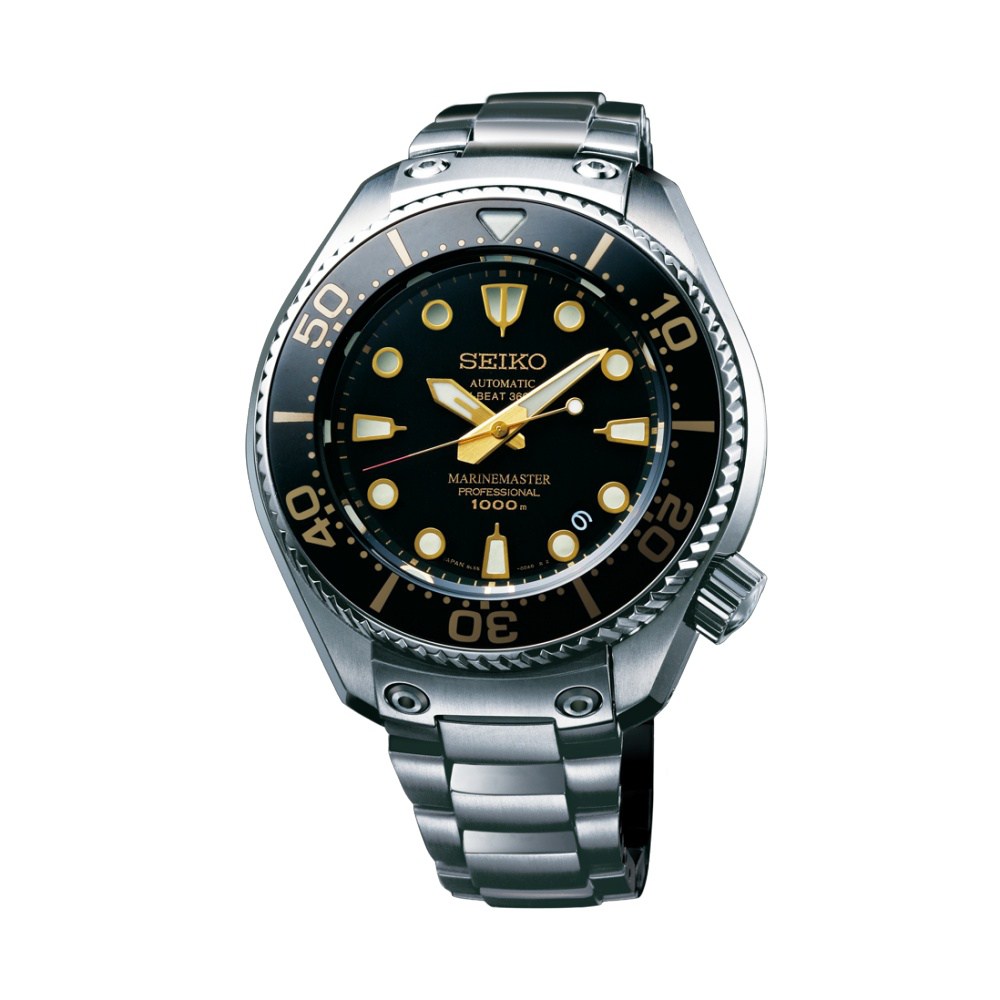 As an avid collector, I am seldom asked one important question when it comes to watches; a question of provenance or origin. To me, this is a very pertinent question that anyone serious enough wanting to go into this hobby should want to know. A watch collector is like a historian, accumulating watches with a certain historical perspective that enhance the intrinsic value of the overall collection. In this article, I would like to present a brief history or provenance of Seiko’s dive watches. I find Seiko’s story intriguing and explains a lot about the quality and capabilities of this brand’s dive watch models.

The history of the development of the Seiko dive watch is like the mythical Phoenix rising from the ashes and quite interesting. In 1881, Kintaro Hattori founded the company in central Tokyo. The first calamity to hit Seiko was the Tokyo Earthquake of September 1, 1923. It was so devastating that Seiko’s headquarters and the only factory was completely destroyed. Within a few months, production had resumed on a different site and in November of the same year, an advertisement in a Tokyo newspaper appeared apologizing to the 1500 Seiko owners whose watches and clocks were being serviced in the factory when it was destroyed. It invited those owners to come forward and receive a replacement. The sincerity and generosity sealed its reputation to a new height and this has been a cornerstone of the brand ever since.

Two decades later a bigger calamity befalls Seiko, the Second World War. Not only were its facilities bombed to smithereens, the lost of experience staff, killed or injured was also close to absolute. Despite the overwhelming odds against resurrection, the brand persevered and slowly started rebuilding its production facilities and re-skilling it workforce. An important benefit to Seiko during this time was the ability to restart from a clean slate. As it entered the 1960s, its production facilities were modernized, unlike its competitors who continued their manufacturing process using antique machines. With this new setup, Seiko was able to easily pass the Swiss chronometry trials and won the right to produce timing equipment for the 1964 Olympic Games in Tokyo. By 1965, it was said to have the biggest automated production line in the watchmaking world. 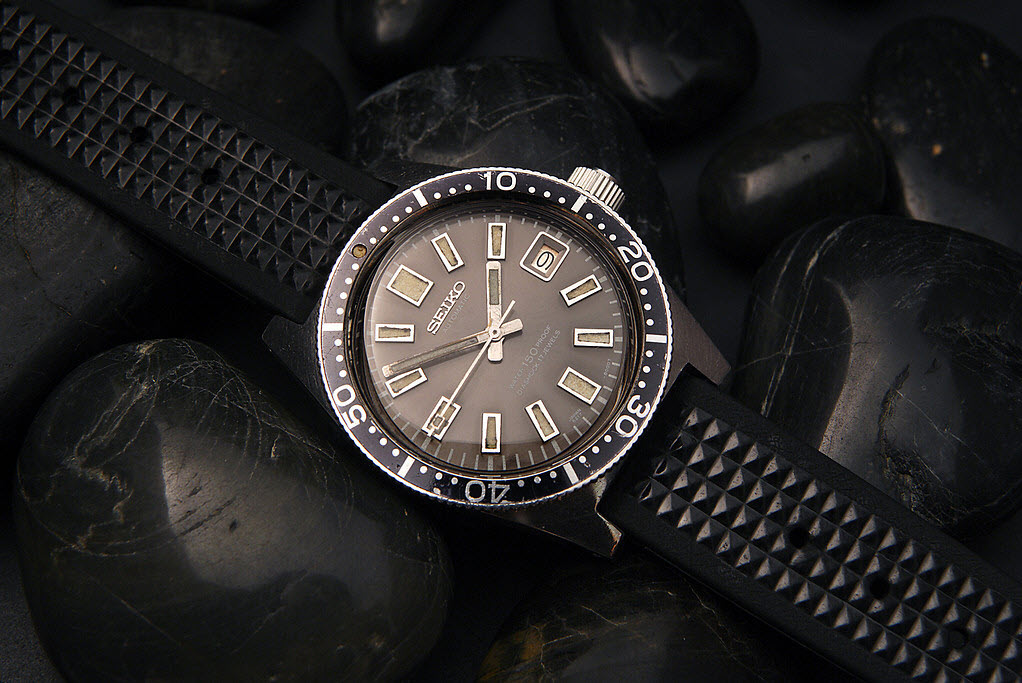 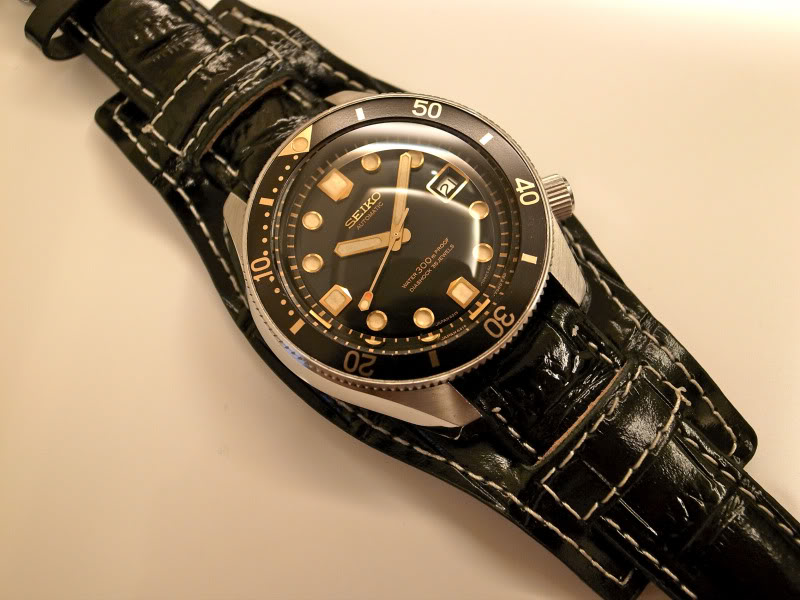 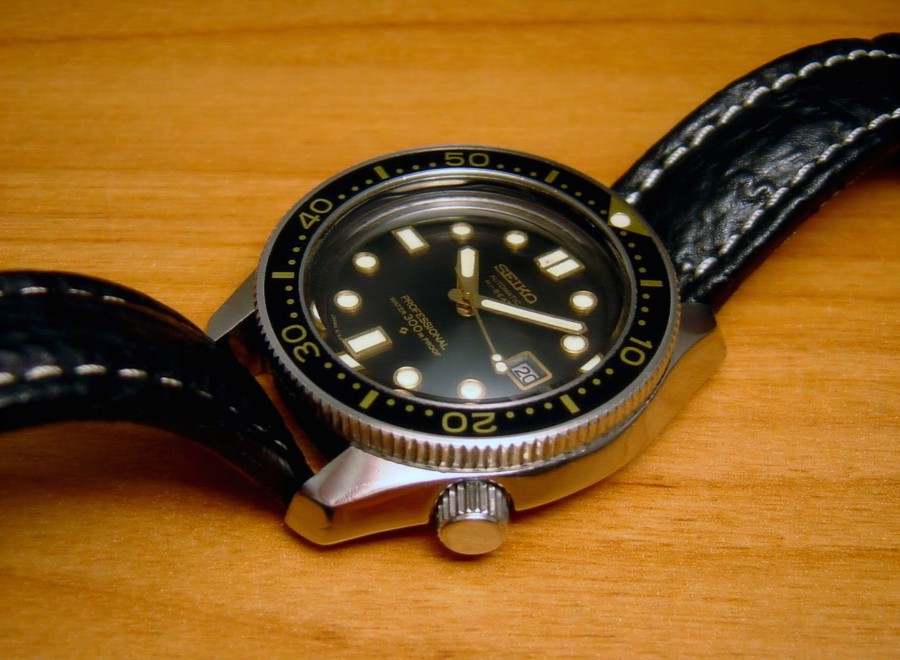 It has to be said that the development of the Seiko dive watch was one of the strategies that the company had in attempting to surpass the Swiss in terms of quality and performance. In 1965, Seiko made its first diver’s watch, the 150 meters automatic 62MAS-010. Two years later, Seiko released the 300-meter diver’s watch 6215-010. A year later, Seiko released the 6159-7001, which used the same Hi-Beat caliber automatic watch movement as the Grand Seiko. However, after these releases, the dive watch division of Seiko had to wait for another seven years before its next release due to a simple request sent by a professional saturation diver vividly describing the stresses and strains put on his watch dive when he goes to depths of 350 meters. By this time, Seiko had a very capable engineer by the name of Ikuo Tokunaga that took up the challenge. Mr. Tokunaga responded to that request from the professional saturation diver with over 20 patented innovations. 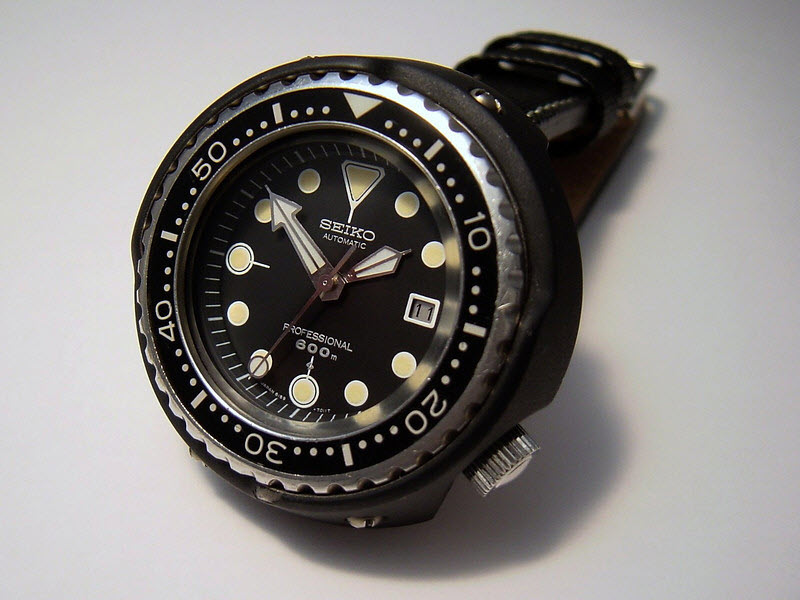 Finally, after a hiatus of 7 years since the last product launch, in 1975, Seiko introduced the now famous, Seiko Professional 600 meter 6159-022. Designed as a one-piece case with no back opening from a block of titanium, it became the first dive watch to be made from that metal. To enhance the watch’s shock resistance, Tokunaga’s team introduced an outer titanium shroud that covered much of the upper case. Another innovation was the L-shaped gasket which provided a better seal not only against water entry but also helium intrusion. This system gave the watch its rated 600-meter water resistance. This is the genesis of Seiko’s ‘Tuna Can’ watches.

Designers at Seiko felt that making a first-class dive watch was important for their company because it is ‘the ultimate test’ of watch-making skills. A dive watch must be waterproof, shockproof, and highly readable.

Since then, Seiko has continued to improve its dive watch lines to cater to all kind of needs. From the basic recreational scuba divers, Seiko has incorporated dive computers as well as quartz technologies into its range of dive watches. There are many options to choose from. The common factor is the quality and capabilities of the watches. Coupled with the efficient use of manufacturing technology with modern facilities, Seiko has been able to churn out watches with consistency at price points that many of its competitors cannot match. 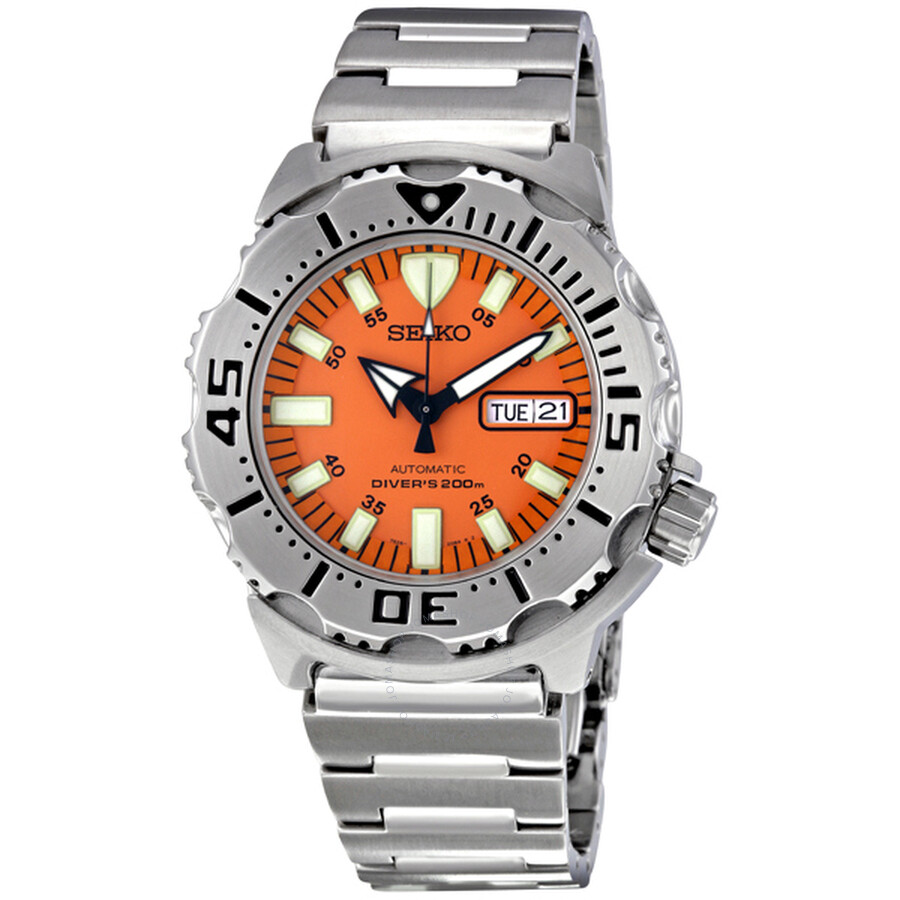 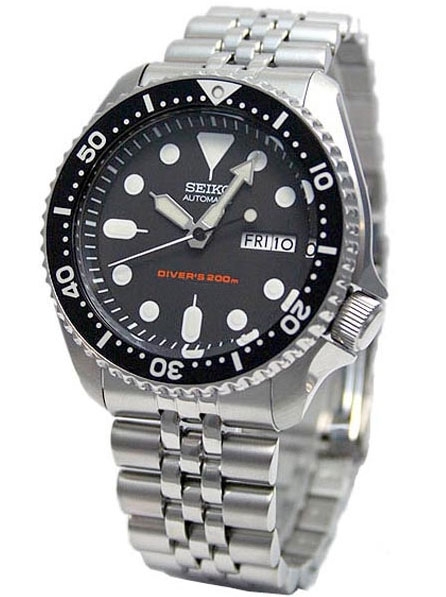 Other iconic dive watches from Seiko that one should be aware of is the SKX007 introduced in 1996 and the SKX781, ‘Orange Monster’ introduced in 2000. 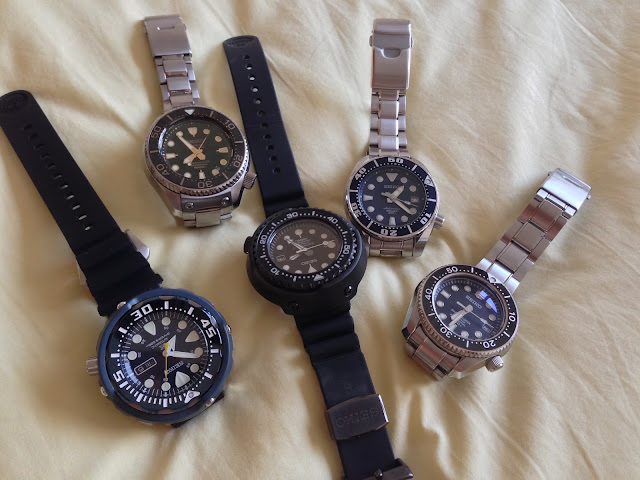 A part of my Seiko dive watch collection

As a collector, I find this aspect of Seiko’s history fascinating. The stories behind the innovations and the development make you appreciate the value of the products beyond the monetary purchase price. Today, with Kintaro’s great-grandson, Shinji Hattori as President, SEIKO Watch Corporation is still dedicated to the perfection that the founder always strove to achieve. For me, I am collecting a piece of watch history.

Hence, the need to appreciate the provenance of a brand to truly understand the value of its watches.