And finally we come to the category known for making watches tremble in their boxes, pricing. As we’ve seen previously over the series, if a watch is not priced properly then it can tumble from the top, no matter how far up it was. That being said, we do recognise the technical achievements too, for example in our diving edition when we put a JLC and a Blancpain together, the Blancpain just edged it because it had a more complicated calendar system on board and generally looked a bit more tidy.

For these watches at first we’re looking in the more affordable range which I’d say runs out at around $7000. Happily the Ananta costs $5000 new, leaving you some cash for some sweets or a new TV or something similar. That’s a good price for the watch that the Ananta is, a column wheel chronograph is not a simple thing to engineer. It’s also a limited edition watch of just 300 pieces. The Omega costs $5800 new, which isn’t that much different. This means I’ll have to consider this very carefully.

I liked the Seiko because of the dial features, such as the hand finishing and that moon shaped decal thing. I also liked the column wheel chronograph that’s on display and the pushers for the chronograph. I don’t much like the clasp or the bracelet on the watch and the matte finish makes it look just a little bit cheap. I liked the waterproofing of the Omega, the heavy, polished and brushed bracelet and the legible dial. I don’t lack of the wave dial and the bezel clicks rather loudly. 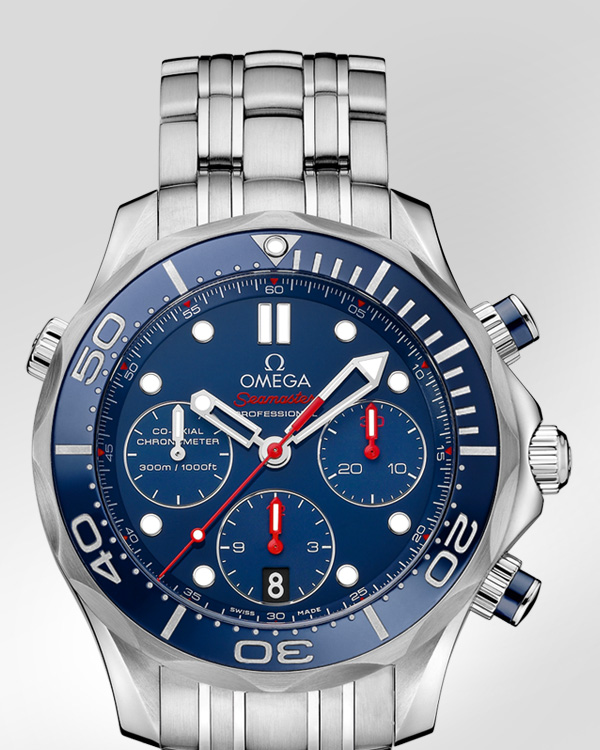 The winner of the last Clash of the Chronos is the Omega Seamaster. Now before you go and say we’re biased here at WristReview, because an Omega’s already won before, I must point out that we don’t receive any money from Omega for advertising. The deciders for this were that for $800 more you can get a watch that is more waterproof (and the chronograph can be used underwater too), Omega’s customer service network (which I’ve used before and I can personally say is fantastic) and the fact that it’s a Swiss watch. For more info, please visit omegawatches.com & seikowatches.com

That concludes Clash of the Chronos for a while. As I said at the start of the article, if there’s a complication you want to be featured on the website, leave us a comment and we’ll look into it.

Thank you for following Clash of the Chronos on WristReview.

We’ll be back soon!