Ladies and gentlemen, boys and girls, you read that title correctly there, this is the last edition of the Clash of the Chronos monthly watch showdown where I figuratively clash two mechanical chronograph watches together and see which metaphorical pieces fall off and which last until the bitter end. However, due to recent boredom cuts we’re going to change it! Happily I’ll still put two watches together to find the one which is technically superior and the one you should buy on a monthly basis but instead it’ll be a different complication. If you have any suggestions for a complicated watch you’d like to see try and knock-out another watch of the same type (metaphorically of course) then leave a comment at the bottom of the page and we’ll be sure to take it into consideration. However before we wave goodbye to Clash of the Chronos we’ve lined up a rumble in the jungle of sorts for you to read. 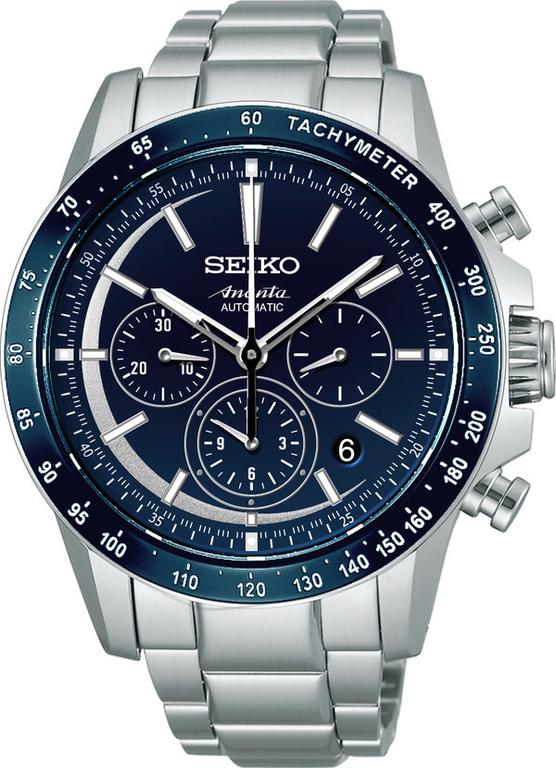 We’re starting today with the Seiko Ananta, which is oddly another watch I’ve not come across before. I wasn’t interested in Seiko before but if it fairs well against the competition then my respect for it will rocket. Let’s start with the basics, the first point to make about this watch is that unlike most of Seiko’s line-up this watch is an automatic piece. An automatic piece with the movement on display in fact as well. The rotor is angled in a way that it looks like it’s in constant motion, with triangular cut outs giving it an almost shark-y kind of appearance. It’s on display through sapphire crystal. The movement itself is a column wheel chronograph type, which is a bit rarer than the standard type. It’s got a power reserve of around 45 hours and is accurate to within 20 seconds per day which is extremely impressive.

Now we’ve covered the movement I want to talk about aesthetics. The Ananta line of watches is most definitely a sporty line, however it doesn’t just cover chronograph watches. Although I will be honest most of them are chronograph watches there are also versions with a power reserve and a calendar function. This being Clash of the Chronos I’ll give you five seconds to work out which one we’re doing. I quite like the Ananta because it has an industrial feel to it. Most watches nowadays are highly polished and set up for Broadway rather than deep office diving. 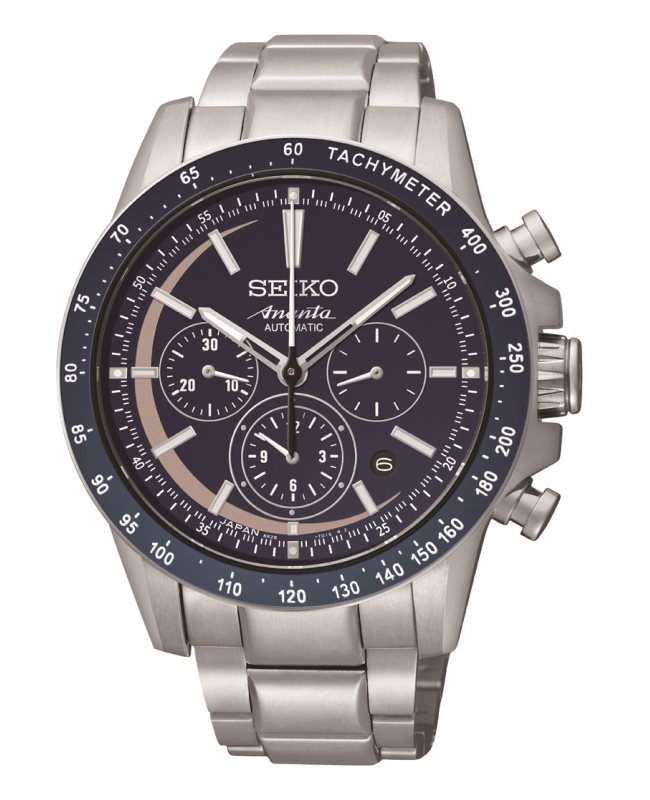 Although it’s true that Seiko watches are mostly worn as beaters by avid watch collectors for some they’re a very high level watch and very sought after. They don’t have the high polish of some other watches but this allows them to blend in and just be a good practical and reliable watch. This one’s even more practical as it has a chronograph and a tachymeter bezel, date window and lume applied hands and hour markers. 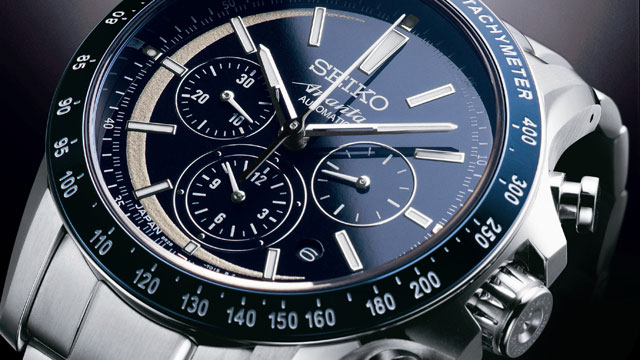 I think my favourite parts of the Seiko Ananta SRQ017J1 are the sub dials. As with the rest of the dial, they’re hand painted by a famous Japanese artist called Isshu Tamura. The font in particular reminds me a lot of the speedometer of my first car. It’s that sort of emotional connection that you can make with this watch that I enjoy. A Seiko may well be the watch that was worn by your father or grandfather or favourite uncle, a person who was kind and loving. Naturally this makes most Seiko watches very popular especially the tributes. I’ll bet that this emotional connection is what really drives up sales for Seiko.