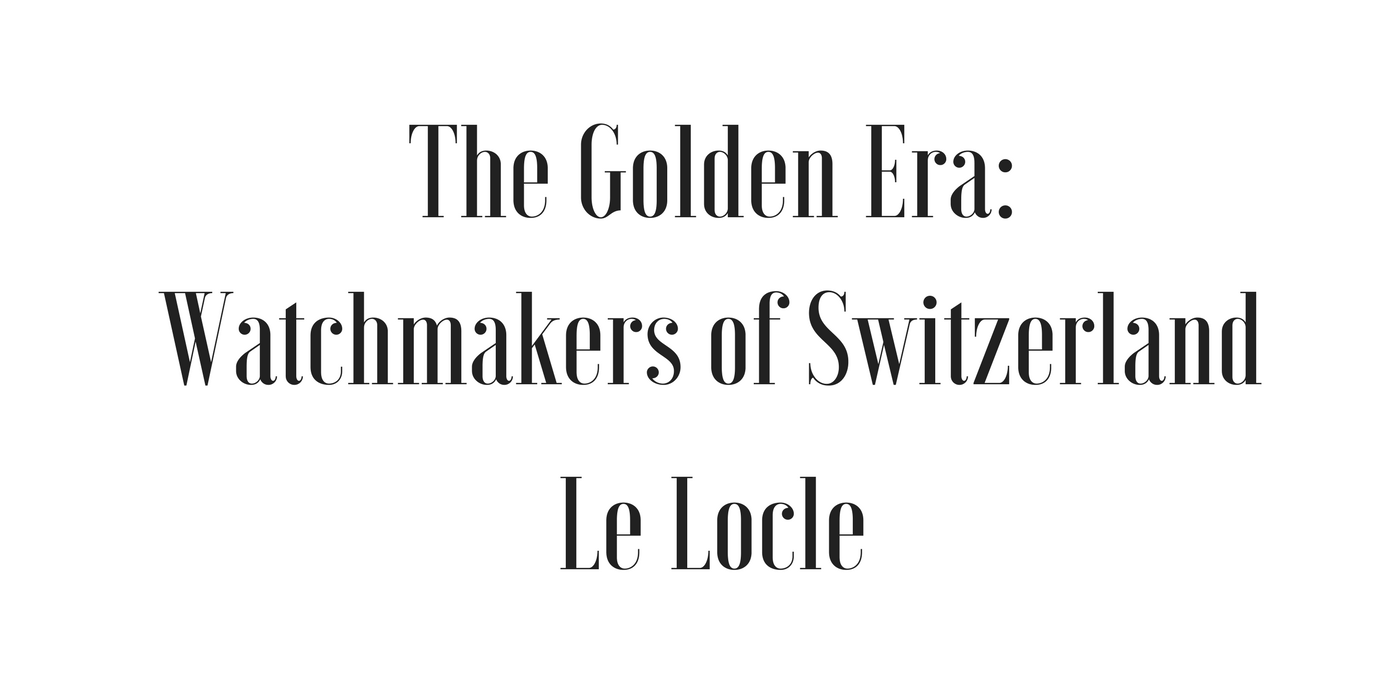 It’s Friday and time for our second instalment of the watchmakers of Switzerland and today we’re doing Le Locle. Le Locle is Switzerland’s third smallest city and located in the Jura mountains. It is often referred to as the birthplace of the Swiss watch industry with a lot of the biggest Swiss brands being born there. In this article we will as usual cover four of the brands born in Le Locle. 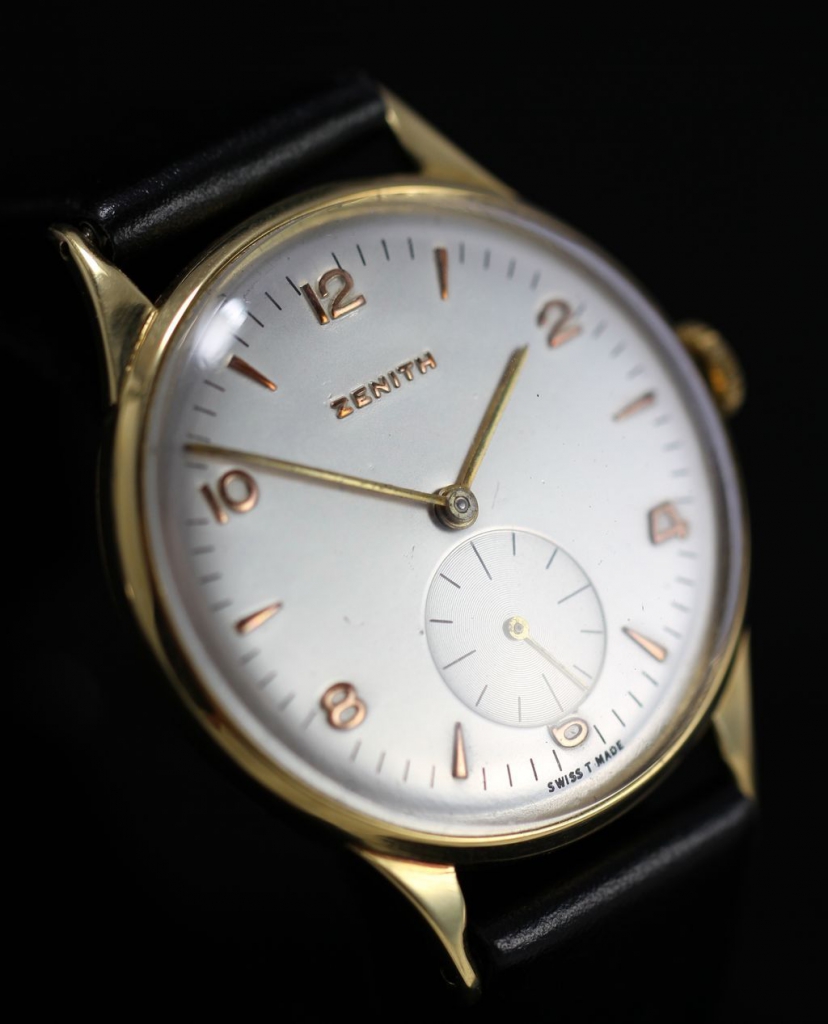 In 1899 they launched their first pocket watch chronograph and for that, they won the gold medal at the Paris Universal Exhibition in 1900. Famous wearers of Zenith watches include Roald Amundsen, a famous explorer and the first human to reach the south pole. Mahatma Gandhi also used a Zenith pocket watch during his entire adult life.

But Zenith is most famous for their El-Primero movement, which, arguably, was the first automatic chronograph movement when it was released in 1969. 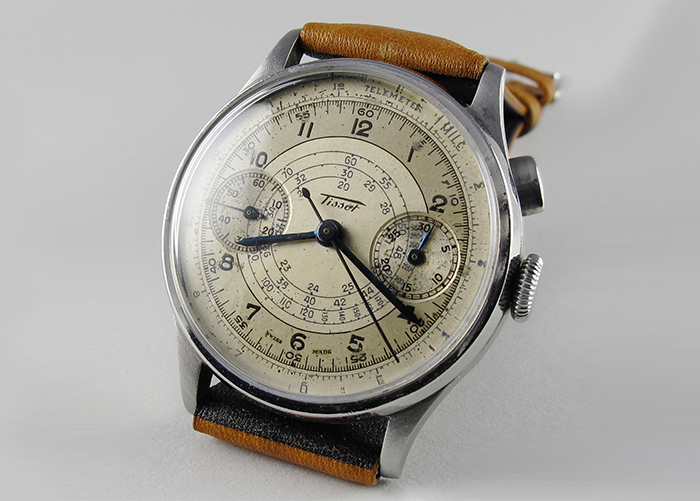 In 1953, Charles-Félicien Tissot and his son Charles-Émile Tissot founded Tissot in Le Locle. Tissot was started off with a bang launching the first mass produced pocket watches and the first pocket watch displaying the time in two time zones in their founding year of 1853.

In 1930, Tissot and Omega merged to manufacture watches under the name Tissot-Omega. Watches branded Tissot-Omega are widely popular amongst collectors. 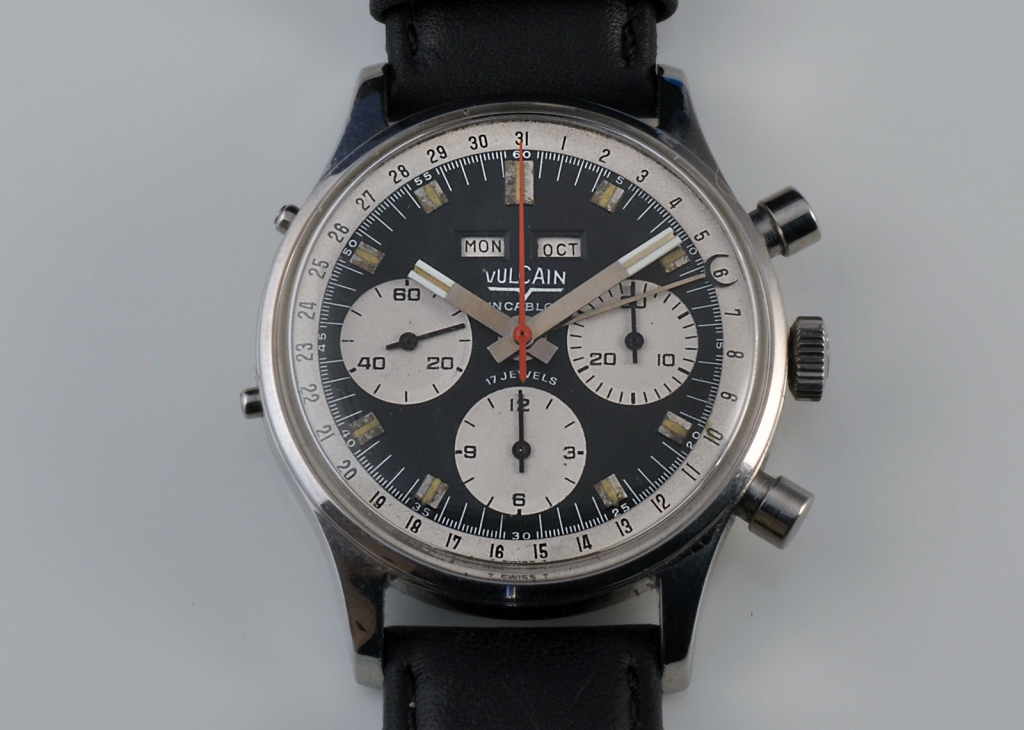 Vulcain is most famous for their alarm wristwatch, the Vulcain Cricket. It was introduced in after more than 5 years of research to be able to make a powerful enough sound to wake up a person. The hand wound movement featured two mainsprings. One for the timekeeping and one for the alarm function. When the hands reached a certain position they released the mainspring for the alarm keeping which rung an alarm.

Vulcain cooperated with a lot of other small, Swiss brands, and during the quartz crisis, no watches were produced under the Vulcain name. Vulcain was purchased by LVMH in 2001 and today Vulcain again makes watches under their own name. 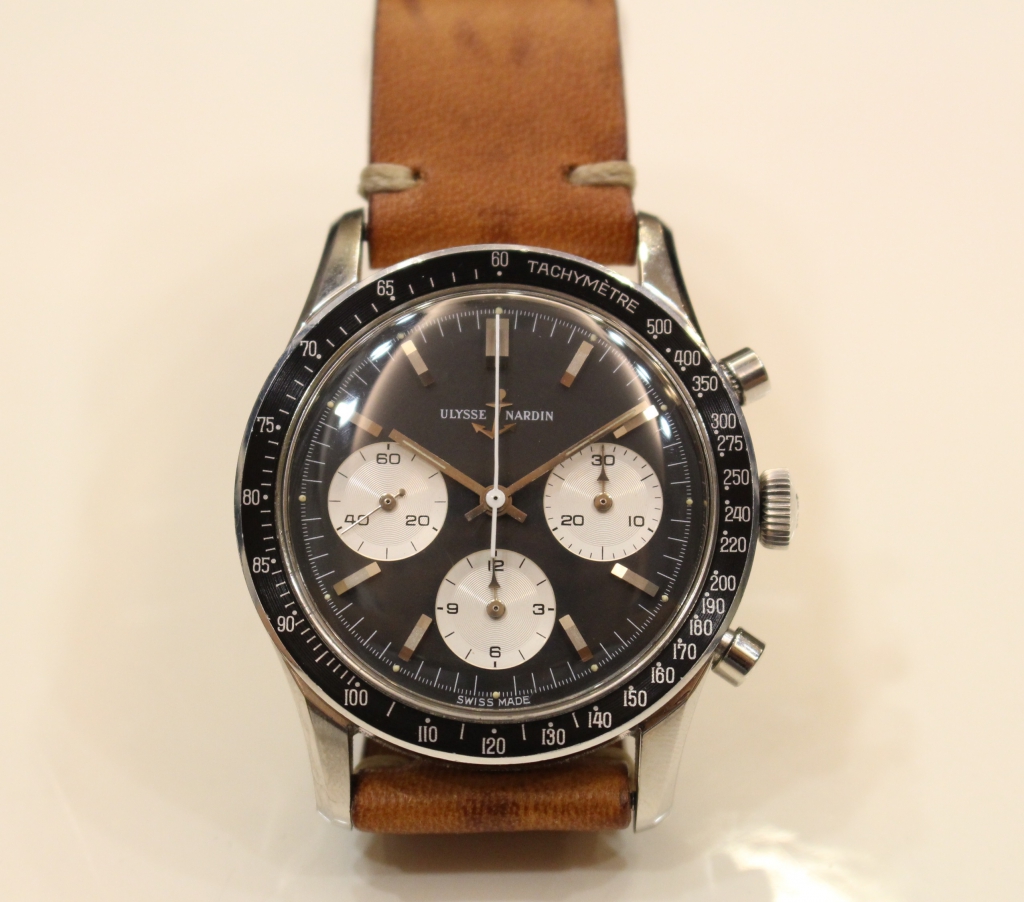 These were the four brands we picked from the small town of Le Locle, one of the most famous watchmaking regions of Switzerland. Which region should we cover next time? Leave a comment down below!