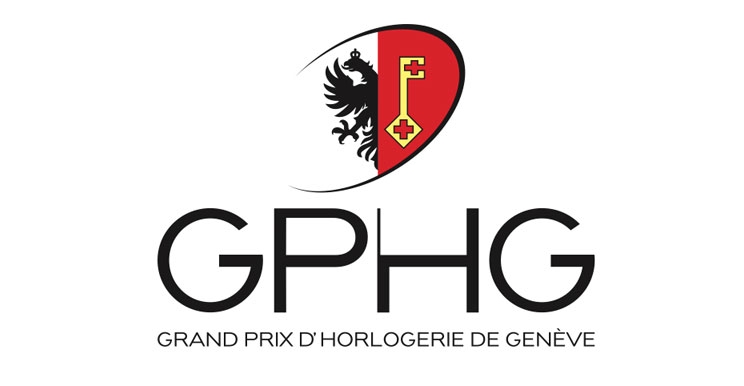 The Foundation of the Grand Prix d’Horlogerie de Genève (GPHG) invites you to view the list of 70 watches pre-selected by the 2013 jury presented on its official website www.gphg.org. These timepieces will be continuing the competition to win the prestigious “Aiguille d’Or” or another of the 15 other prizes that will reward the finest creations of the year and the most remarkable actors on the watchmaking stage.

When consulting this list on the Internet or on the GPHG mobile app, watch enthusiasts are invited to vote for their favourite watch. They thereby help choose the winner of the Public Prize and automatically take part in the prize draw offering a chance to win a watch.

The 13th awards ceremony of the Grand Prix d’Horlogerie de Genève will be held on Friday November 15th 2013 at the Grand Théâtre de Genève, attended by Mr. Ueli Maurer, President of the Swiss Confederation, as well as the authorities of Geneva and representatives of the international watchmaking profession, all gathered to celebrate the 12th Art. Linked in a two-way broadcast with New York and available in English for aficionados worldwide, the awards ceremony will be streamed live on www.gphg.org.

As usual, the 70 watches pre-selected by the jury will be taking part in a travelling exhibition enabling an international audience to discover and admire a one-and-only gathering of the year’s finest watchmaking creations. Beijing is the first stopover for this 2013 exhibition, on show from October 11th to 13th at Yishu 8, the former Sino-French university that has become a House dedicated to the arts and an artists’ residence. The 70 timepieces will then travel to Macao, where they will be exhibited in the new Galaxy casino from October 15th through 18th.The exhibition organised in Dubai from October 22nd to 24th in partnership with Seddiqi & Sons, will be staged in the Cuadro Fine Arts gallery located in the Dubai International Financial Center. Upon returning to Geneva, the watches will be displayed in the Cité du Temps from November 1st to 10th. In the final stage of this roadshow, the prize-winning watches of the various 2013 awards will be presented in Singapore after the awards ceremony, from November 21st to 28th, in the L’Atelier by The Hour Glass boutique, in partnership with this Singapore-based retailer.

Created in 2001, the Grand Prix d’Horlogerie de Genève is intended as an annual salute to the excellence and creativity of worldwide horological production. It is organised under the patronage of the State and the City of Geneva.