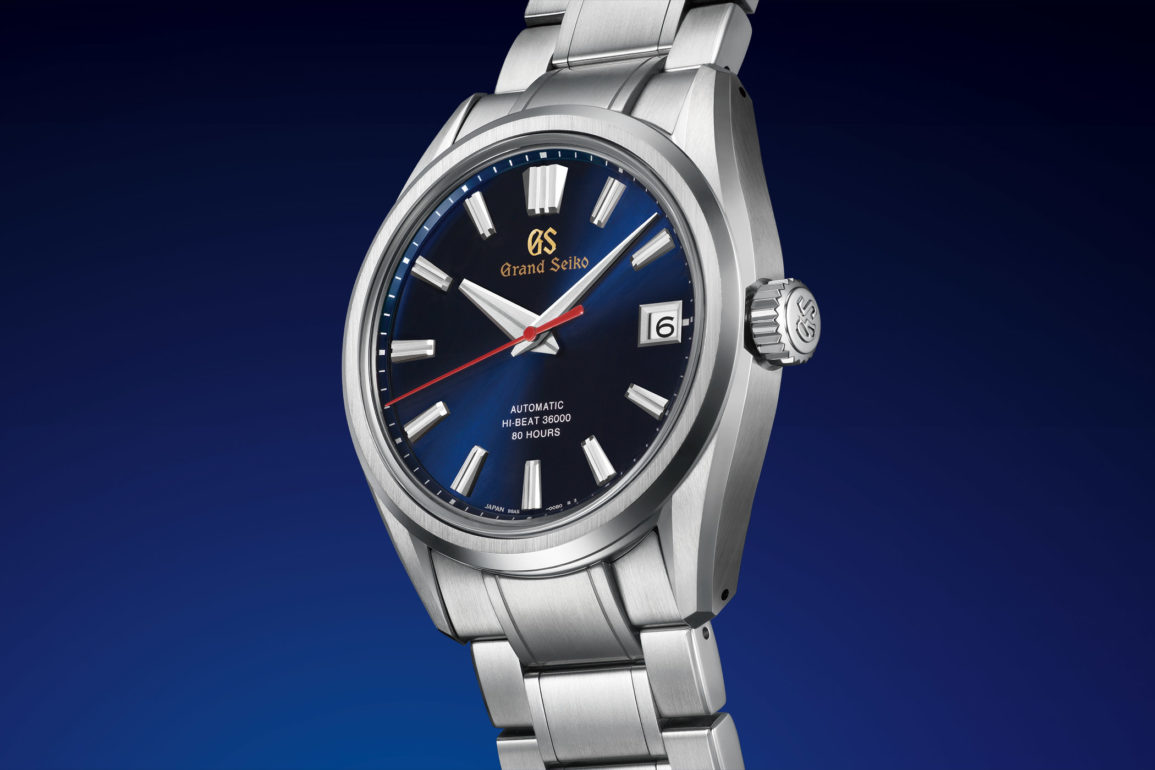 Grand Seiko's latest watch looks similar to everything else in their Heritage collection, but the calibre 9SA5 inside it is far from ordinary.

Earlier in the year, we showed to you one of the watches in the slew of 60th-anniversary pieces from Grand Seiko dubbed the SLGH002. This watch drew on themes from past designs and coupled them to a brand new movement, the calibre 9SA5. The SLGH002 was produced in a limited number with a high price-tag, the new home for the 9SA5 is made of stainless steel. It too has a limited production run and is quite expensive, but it isn’t as bad as the SLGH002. 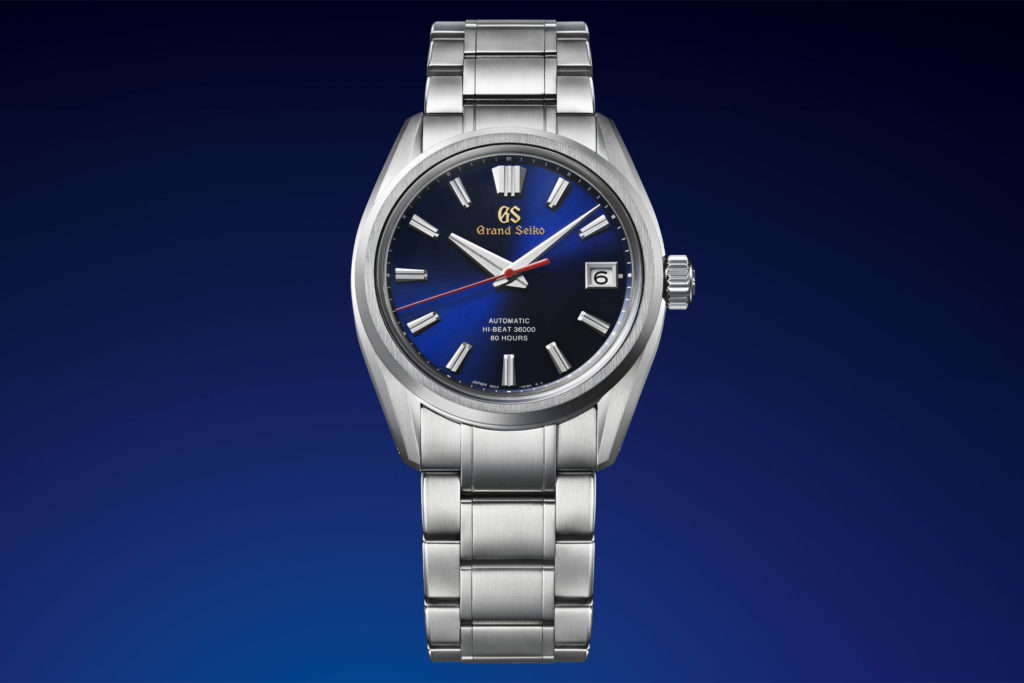 The new piece which Grand Seiko is calling the SLGH003 looks like a typical piece you’d see from the brand, I’d say it looks a little too typical. The SLGH003 seems similar to the also-new SBGR321, the SBGP014, the SBGP007 and the SBGH281. It seems like they’re not prepared to step out of their comfort zone a little for this new movement, and that’s quite a shame as the 9SA5 is a step forward in mechanical movement design. They could’ve changed up a couple of things to make this one stand out as Omega did with its Seamaster Aqua Terra 15,000 Gauss. 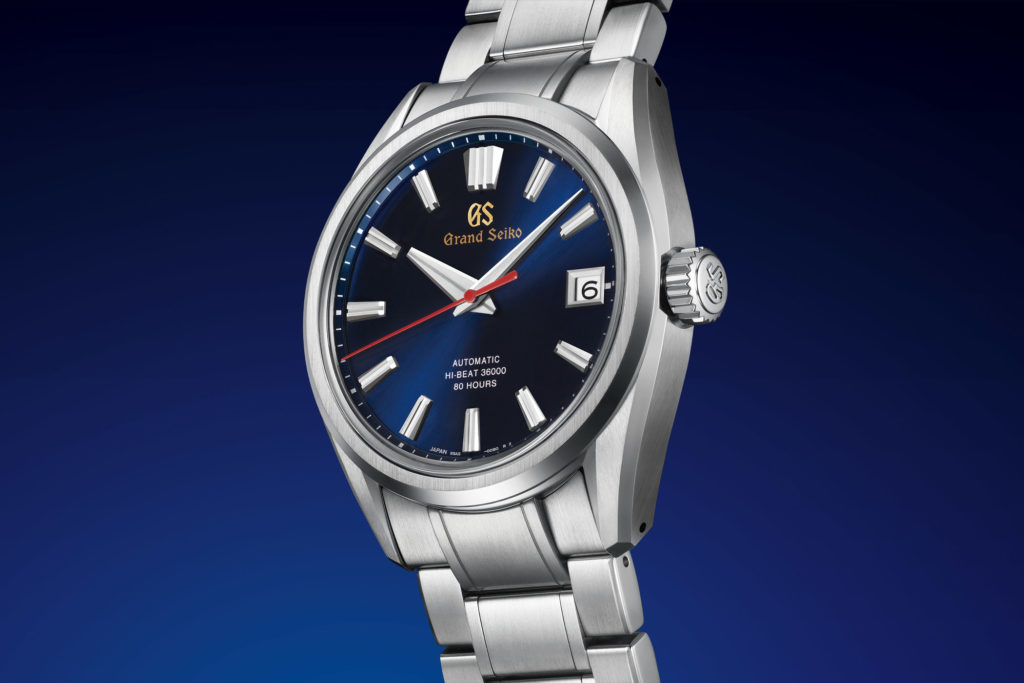 Presented on a stainless steel bracelet, the SLGH003 has a case diameter of 40mm and a thickness of 11.7mm. The blue dial features a sunray finish, so the watch interacts with light better, and sharp hands contrast the chunky markers nicely. They still have a white backdrop to their date window, though, but because they’ve given said window a thick border, it’s already a stand-out feature of the dial.

Inside the case is where the magic happens. The calibre 9SA5 utilises a new type of double impulse escapement assembly to be more efficient and robust than your standard lever escapement. Normally, power is transmitted to the balance wheel indirectly via the pallet fork, which requires lubrication. The calibre 9SA5 receives one impulse directly to the balance wheel via the shuriken-esque star wheel, while the impulse in the opposite direction is indirect via the pallet fork. But cutting out half of the middleman (the pallet fork), less energy is lost, and less lubrication is required. The 9SA5 calibre has a power reserve of 80-hours, a 5Hz beat rate and an accuracy of between +5 seconds per day and -3 seconds per day.

As stated, this one is limited in production to just 1000 units worldwide, and the price for one is precisely €10,000.