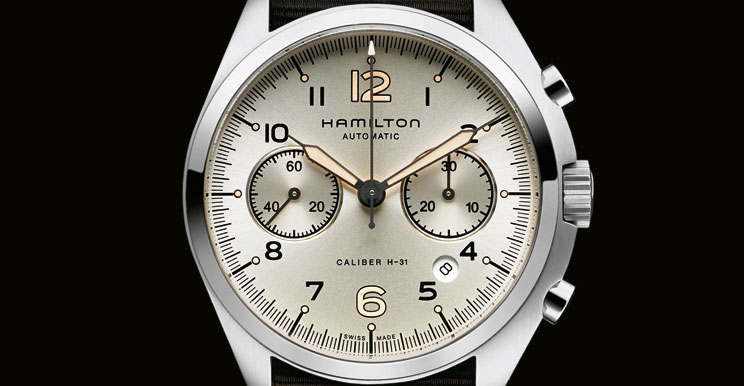 Hamilton has been fuelling its expertise in creating aviators’ timepieces since 1919. This mix of a pioneering heritage and technological innovation is again prominent on the brand’s radar screen in 2013, in the form of the Hamilton Khaki Pilot Pioneer Auto Chrono. Rugged meets glamorous in this Swiss made automatic chronograph that accurately reflects the values of freedom, discovery and adventure. Runways of both types confirm that aviation watches count as treasured equipment and the Hamilton Khaki Pilot Pioneer Auto Chrono is set to skillfully copilot men of style and action. 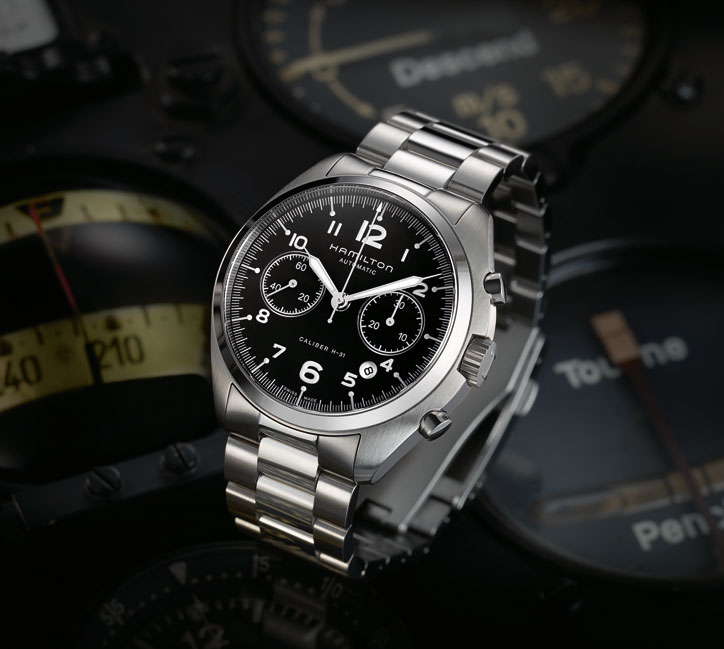 The true appeal of a pilots’ watch gravitates towards its capacity to fulfill the purpose of a vehicle of dreams. In both design and functionality, the Hamilton Khaki Pilot Auto Chrono dedicates all of its power to uniting the aspirational quality associated with flight, man’s oldest dream, with down-to-earth reliability, robustness and wearability. Inspired by Hamilton timepieces created in the 1970s for the British Royal Air Force, the design team chose clean styling to showcase the new watch’s appealing materials and easy-to-use timekeeping competence. The numbers on the dial are bold to facilitate fast easy reading, and Super-LumiNova® hour indices help in the dark. They are white on the rugged black dial and black against the alternative ivory-colored background. Sandblasted elements on the case remain true to the pioneering aviation roots of the design, protecting the wearer against distracting reflected sunlight, inside and outside the cockpit environment. A variety of style statements for today’s action lovers get clearance for take-off from a wide choice of attachments, embracing stainless steel, black leather and a selection of textile straps, including a very appropriate military kaki option. 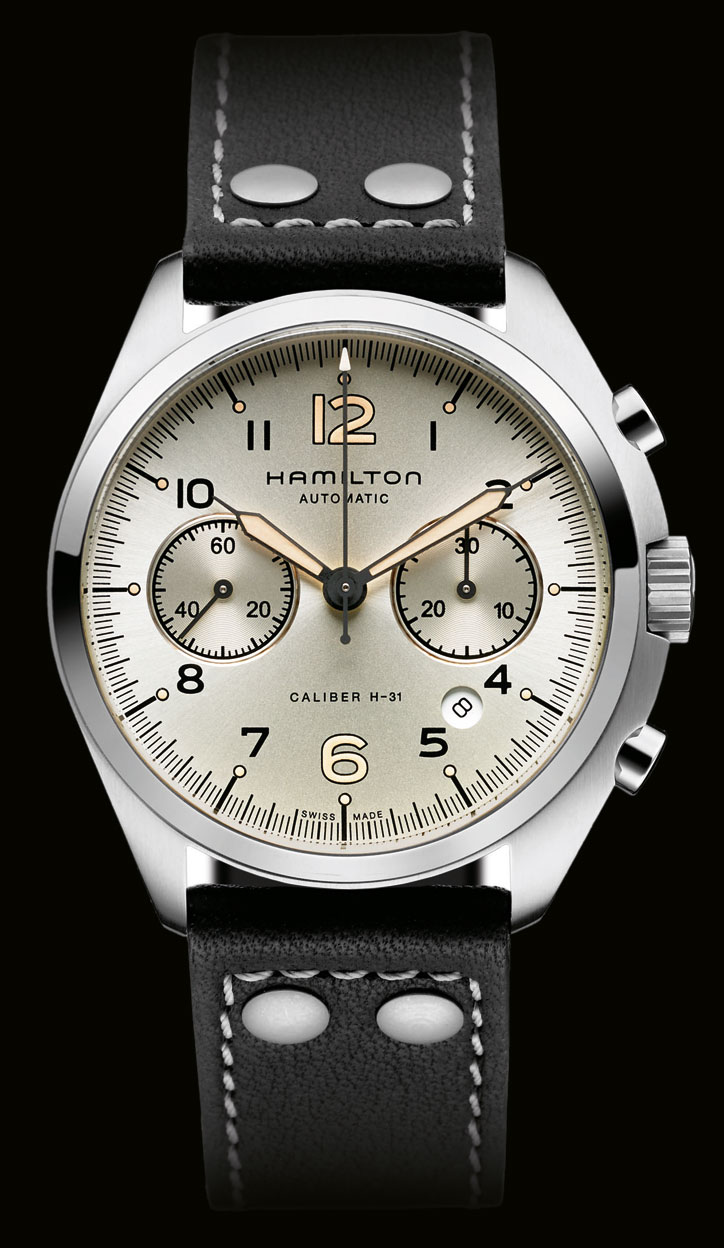 New heights in technology and styling

Hamilton is a proven preferred supplier to aviation heroes, with its wearer list spanning from Admiral Byrd, who flew over both Poles in the 1920s with a Hamilton 992 keeping him on track, to aerobatic champion and Hamilton ambassador, Nicolas Ivanoff. Today’s passionate pilots and aviation aficionados have equally high performance expectations of their timepieces – and even higher ones on the aesthetics front. The Hamilton Khaki Pilot Pioneer Auto Chrono is powered by the newly developed, propriety H-31 movement. Stemming from the Valjoux 7753, this offers optimal accuracy, stability and power reserve, and can be seen in its full beauty through the open case-back. An elegant asymmetrical case integrates a protected crown and pushers. And just like the glass of its highly respected 1970s ancestors, the sapphire crystal is strongly domed. This aviation timepiece is ready for take-off from both types of runway, whether its owner requires reliable timekeeping in the sky, or a complement to trendy bomber jackets, pilots’ eyewear and military details. The sky is the limit on both counts. 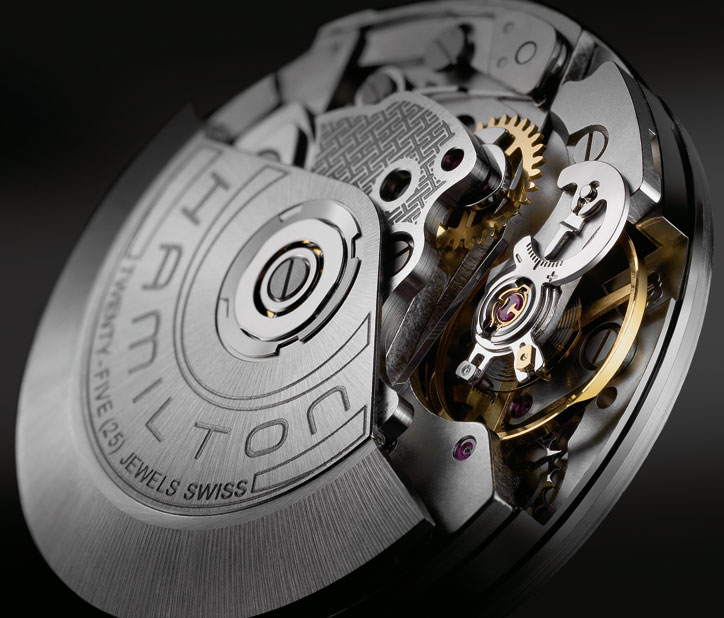 Hamilton was founded in 1892 in Lancaster, Pennsylvania, USA. Hamilton watches combine the American spirit with the unrivalled precision of the latest Swiss movements and technologies. Known for its innovative design, Hamilton has a strong foothold in Hollywood, with products appearing in 400 films. The brand also boasts a strong aviation heritage. Hamilton is a member of the Swatch group, the largest watch manufacturer and distributor in the world with 160 production sites in Switzerland. 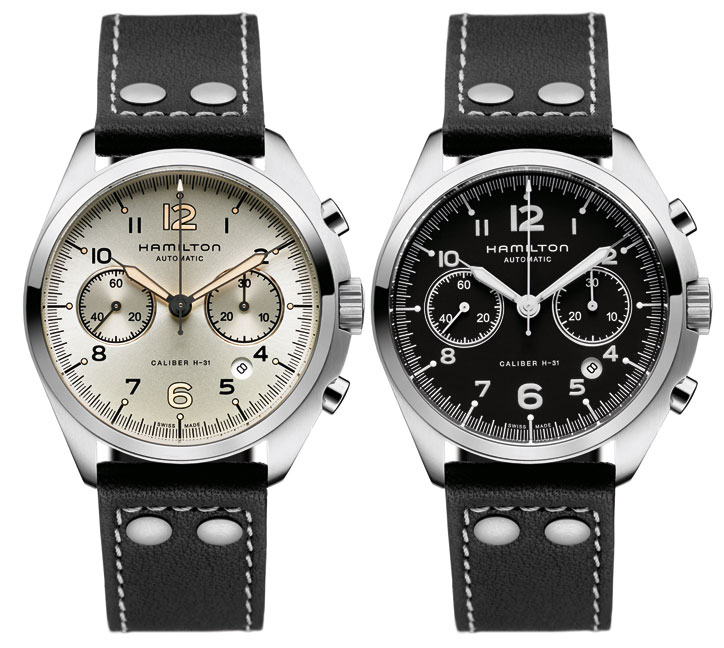 Hamilton has been timing the skies since 1919, when the pioneering pilots of the era put their trust in the precision of its watches and navigation instruments. In addition to keeping the first American airmail service on track, Hamilton became the official watch of TWA, Eastern, United and Northwest in the 1930s. Adventure joined accuracy as these instruments demonstrated their unrivalled expertise ‘co-piloting’ expeditions with destinations as challenging as the South Pole, and partnering the first American coast to coast air services which took commercial flying into the modern age. Today Hamilton is official timekeeper of a variety of international aviation events such as the EAA AirVenture at Oshkosh, USA, otherwise known as the world’s greatest aviation celebration. In 2013 it also will be official partner of the unique Free Flight World Masters Tour in France and Tannkosh Germany. 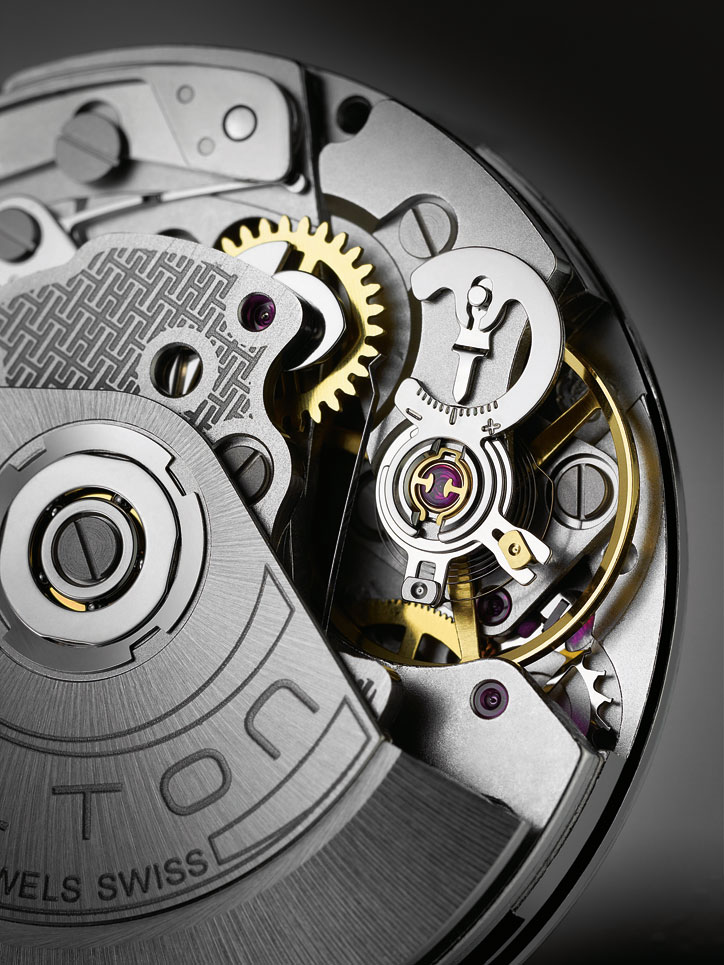