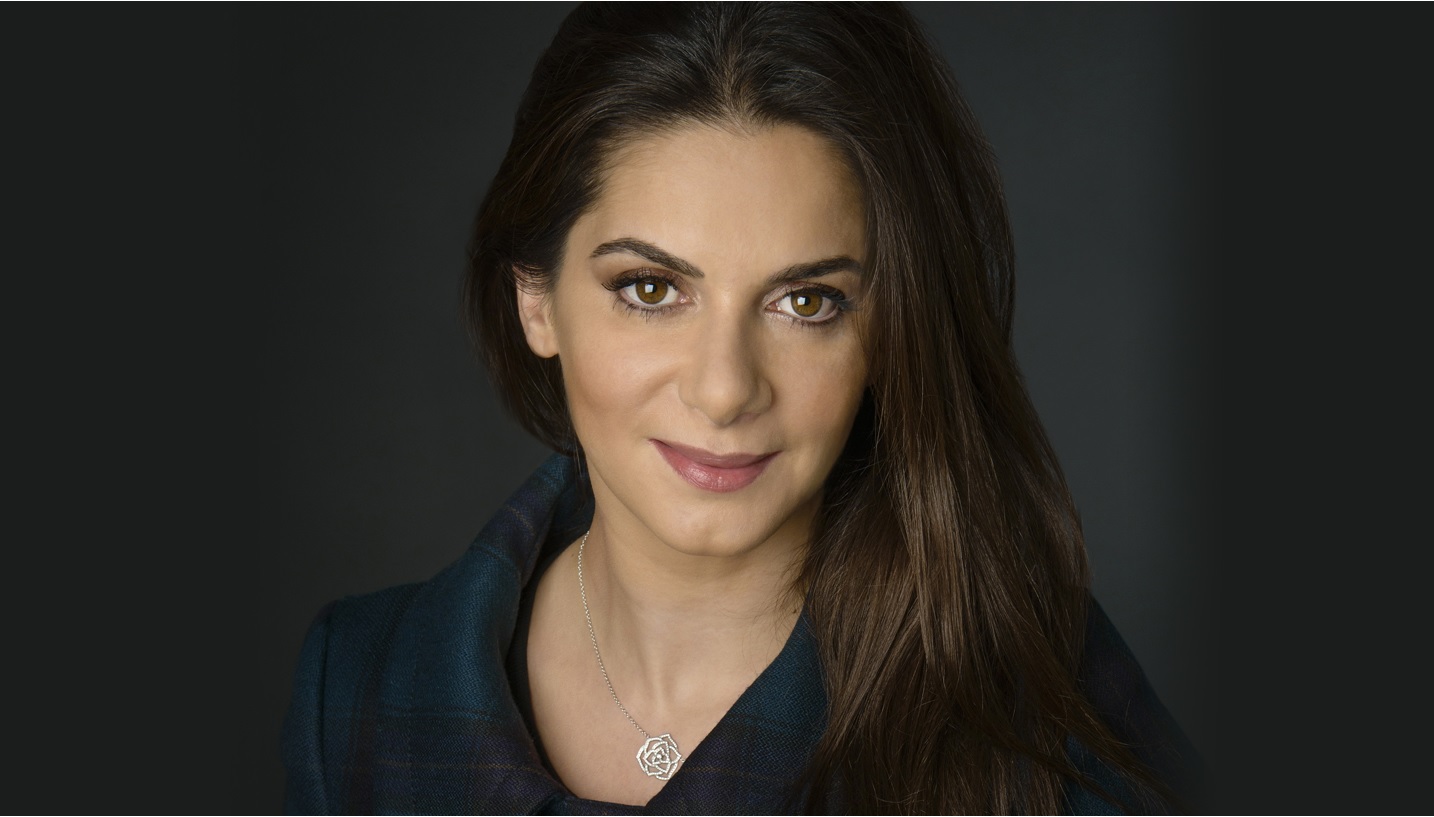 After an intense week in Geneva at SIHH 2017, back in January, we announced that there would be a reorganizing within few of Richemont Groups brands and one of these brands was Piaget. Philippe Leopold-Metzger of Piaget announced that he was retiring from the business and that Chabi Nouri was taking over as the new CEO, which I met during the fair in Geneva. 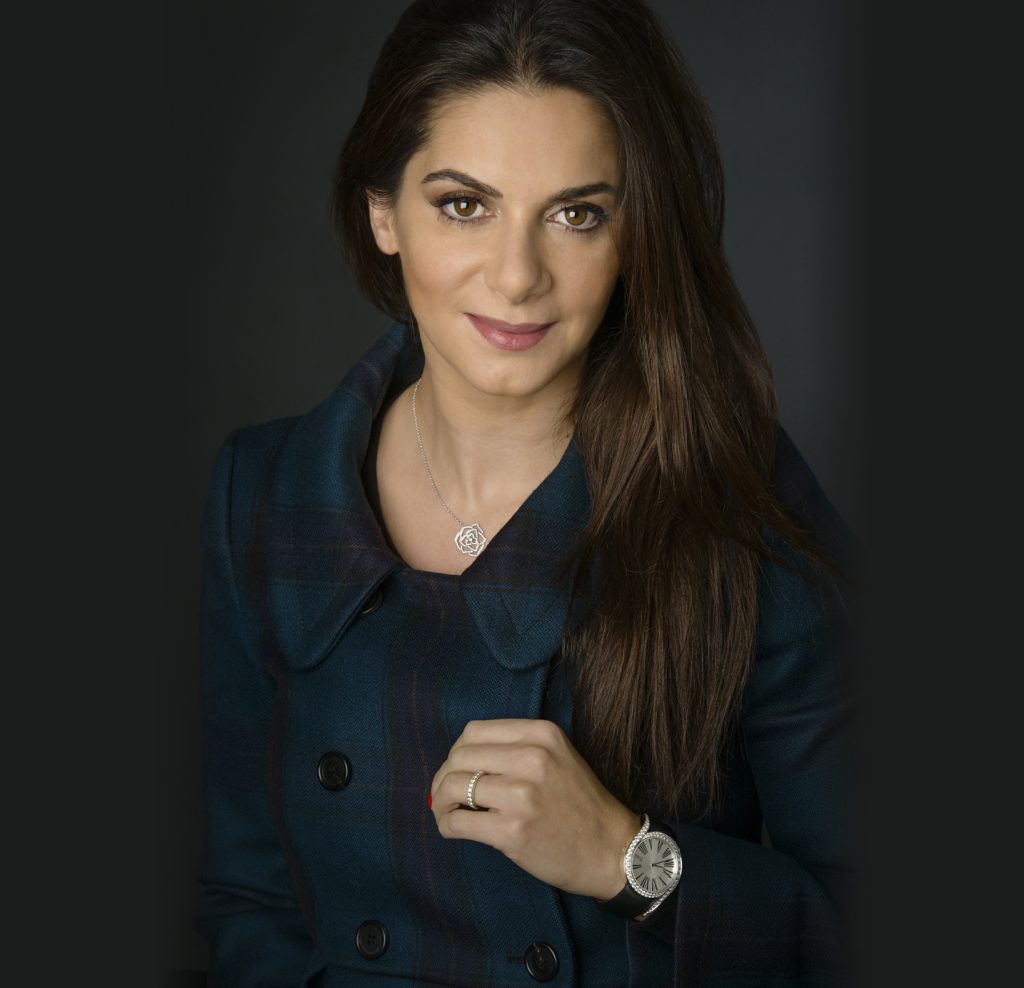 Could you please explain your role at Piaget for our readers?

I am the faithful successor of Mr. Philippe Léopold-Metzger as the new CEO for Piaget. 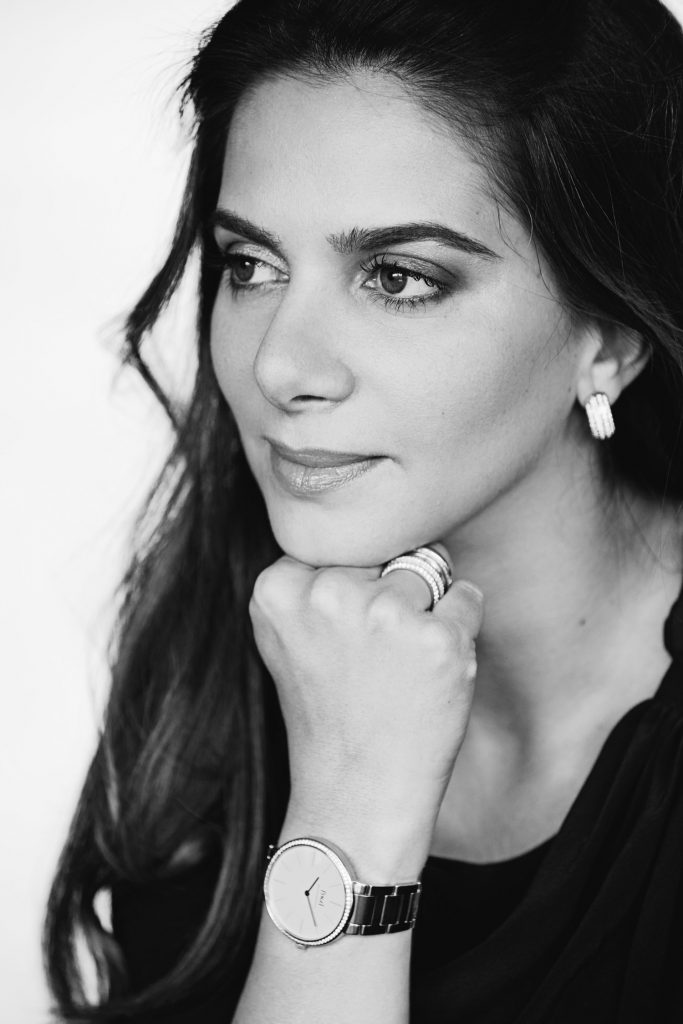 What have you done at Piaget before you got appointed as the new CEO of Piaget?

For over 2 years I was in charge of the marketing and communication department at Piaget HQ. Since I’ve arrived, I have been analyzing all kind of communications and products that Piaget had. We have very iconic products and we needed to focus on it. I also set up a clear communication plan for the launch of Possession and Piaget Polo S. We needed to set up a new way of communicating about Piaget which seems today to be successful.

Piaget targets a very specific part of the market with its thinner watches and refined looks, what process do you have to undergo to ensure that you target the correct group of people?

Piaget is all about elegance and allure.

How important is it for Piaget to have celebrities as ambassadors?

Since the beginning and also with Yves Piaget, Piaget has always been close to celebrities and for sure, actors. We have a really strong relationship with our ambassadors. Since I’ve joined Piaget we have new collaborations with Jessica Chastain and Ryan Reynolds… emblematic person and authentic person. We also want to have true ambassadors, a real link, and interest between them and Piaget. 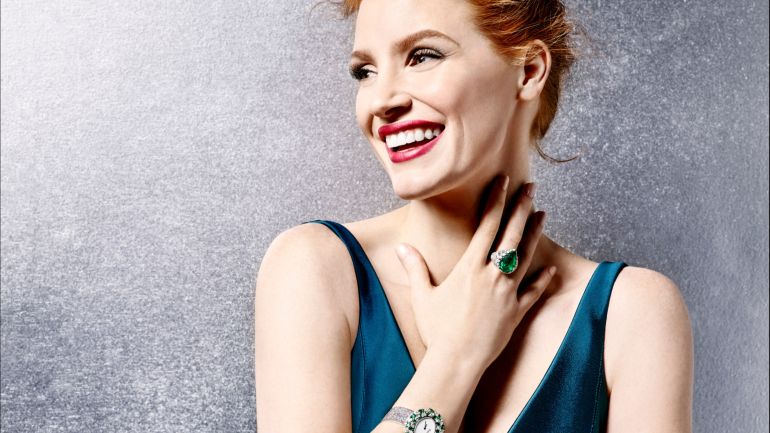 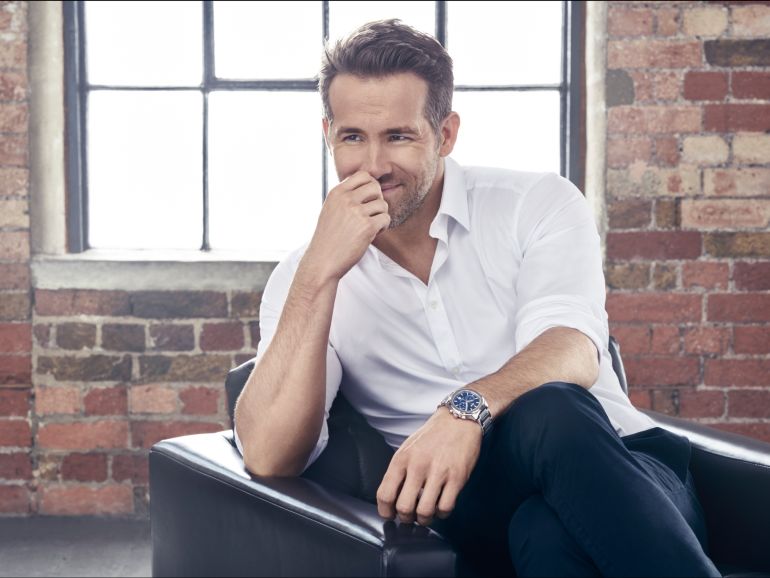 What more do you think you can do to attract new customers?

We need to continue to communicate on our icons and we also need to stay in our DNA. Piaget is elegance, ultra thin… For sure we want to target a younger audience through a campaign with net à porter, etc.