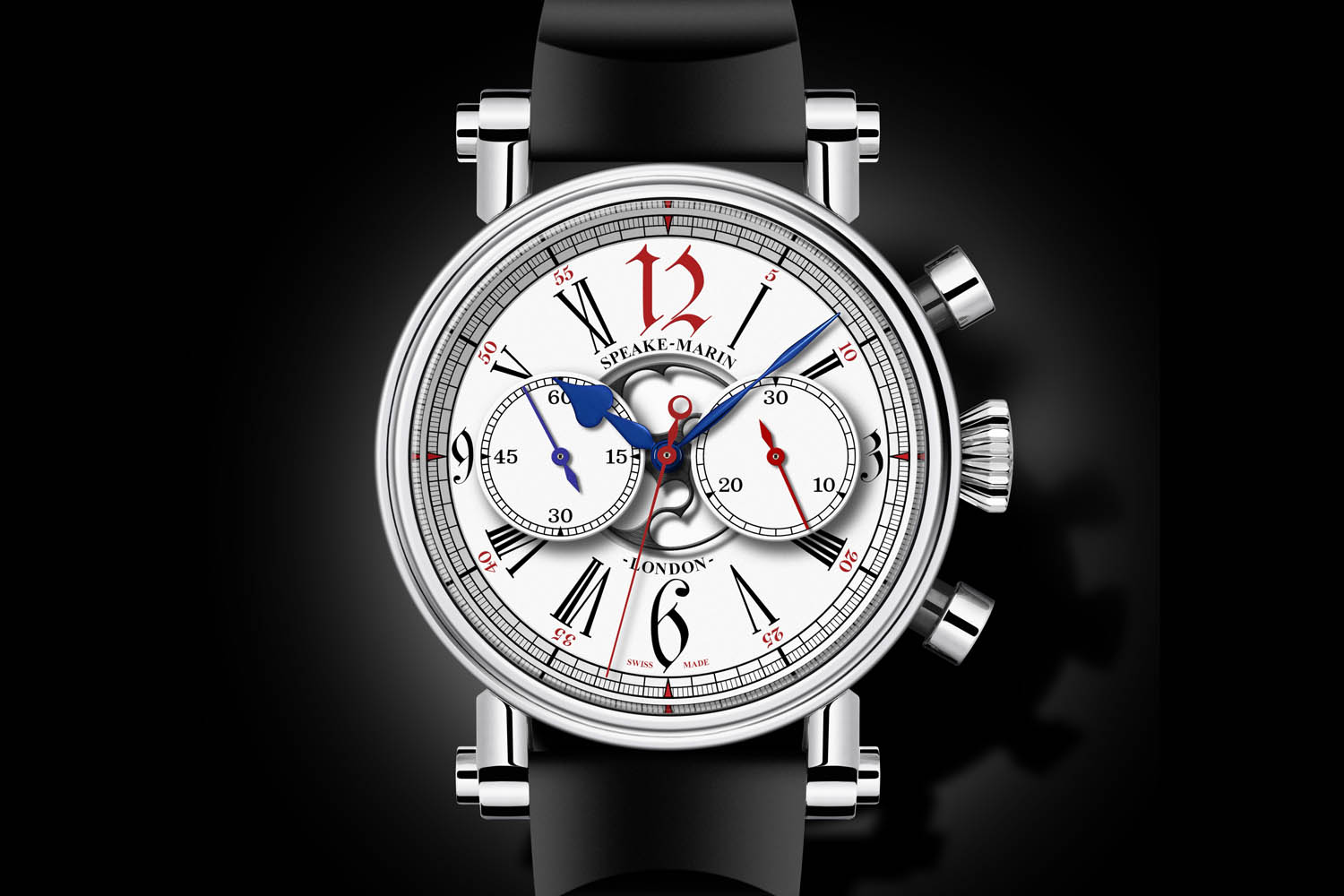 Speake-Marin is a smaller watch company that’s been featured on WristReview many times. In fact, we love a lot of smaller watch companies such as Speake-Marin, MB&F, HYT and many more and we respect their success and enjoy sharing the passion for wristwatches. But there’s something else we love to do as well other than simply look at watches, we also love to shop. What better place to shop than what some refer to as the capital city of our planet, London. It’s a really cultural and vibrant city and is home to a long history stretching back to Roman times if not further. It’s definitely one of the places to visit as it’s home to some globally recognised landmarks such as Elizabeth Tower (often mistaken for Big Ben, which is the hour bell inside), Tower Bridge, The Palace of Westminster and, of course, Buckingham Palace.

But London is known as a place for everyone which seems to be what some politicians have forgotten recently, but I digress. What do tourists love to do while on their hols? Shop, and no other city has a place quite like Harrods. The Knightsbridge-based store is notorious for being able to sell you almost anything, so their fine watch room seems like the perfect place to launch a new watch from Englishman Peter Speake-Marin. Speaks-Marin himself came from Essex and has worked for an antiques specialist in Piccadilly arcade and spent a lot of time restoring prestigious timepieces. This interest in the past has clearly spread over to the new watch as well. 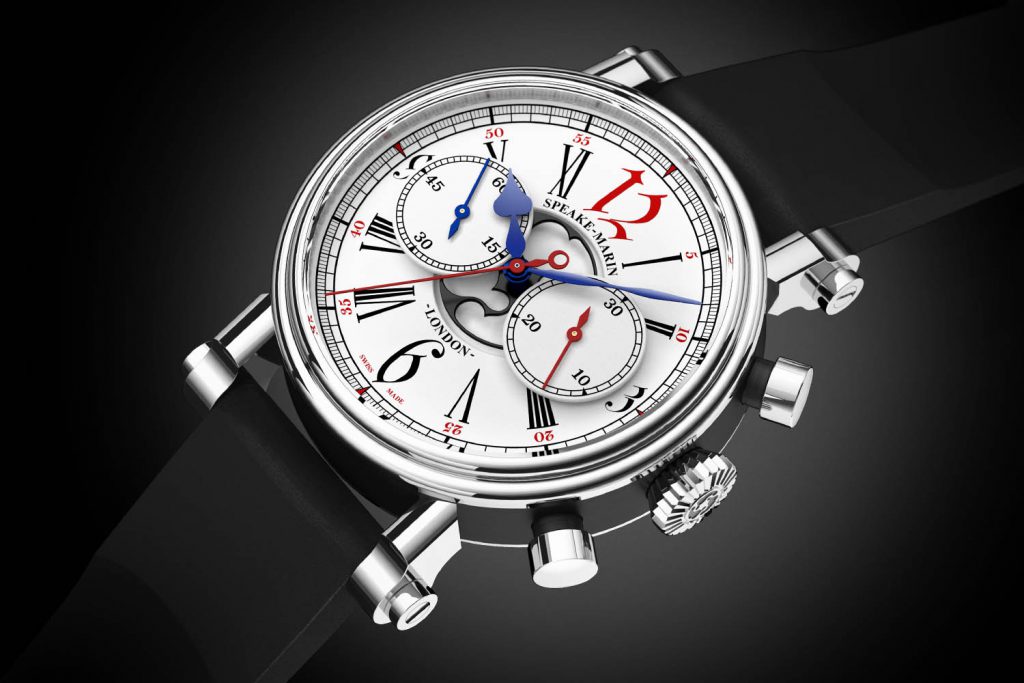 The movement inside the London Chronograph Special Edition is not made by Speake-Marin, in fact, it’s not even a brand new unit. The watch is powered by a Valjoux 92 movement from the 1950s. The Valjoux 92 collection was the successor to the 23 range which included models such as the Valjoux 72. The oscillating pinion design on the movement differed from the 23 ranges and the chronograph has two engagement wheels rather than three, they’re visible on the back. Historically, Valjoux chronograph movements have been supplied to many top level companies such as Patek Philippe, Rolex, and TAG Heuer. 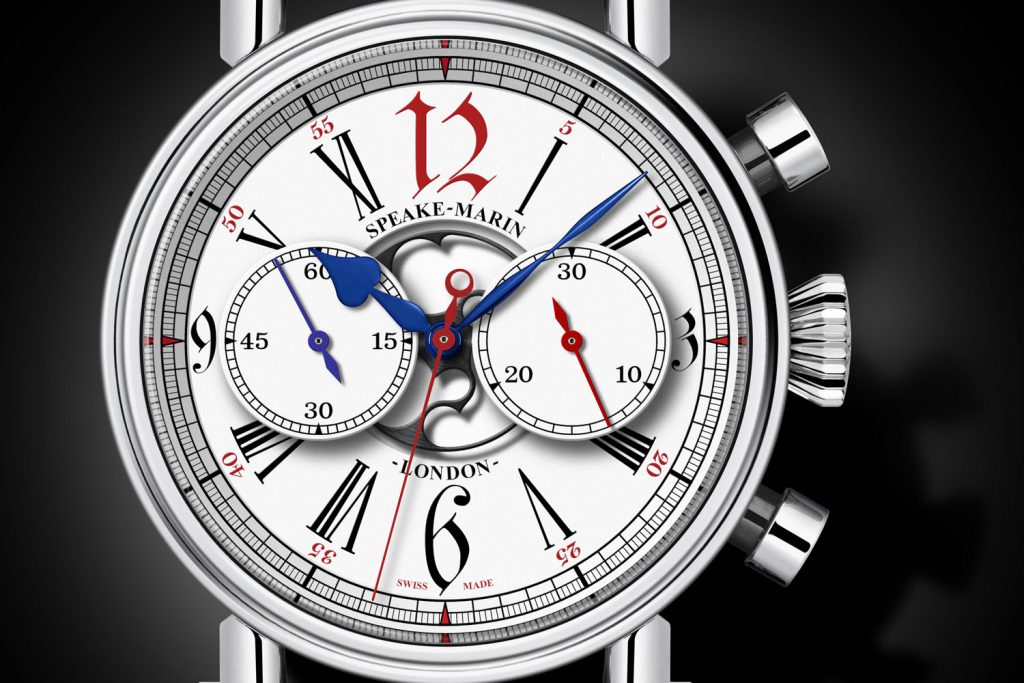 This new watch from Speake-Marin is made of titanium and is 42mm in diameter. The dial of the watch alternates between two classic styles of index design, Roman, and Arabic. This gives a pleasing change to the watch without offending the eyes. The 12 o’Clock index follows traditional English designs by being the only index not to be inscribed in black but instead in red. One of my favourite parts of this watch is that brilliant white 3D designed dial which has the chronograph sub-registers floating above the rest of the dial. The “Foundation” style hands are made of blued steel and form the red, white and blue colours of the Union Flag perfectly. 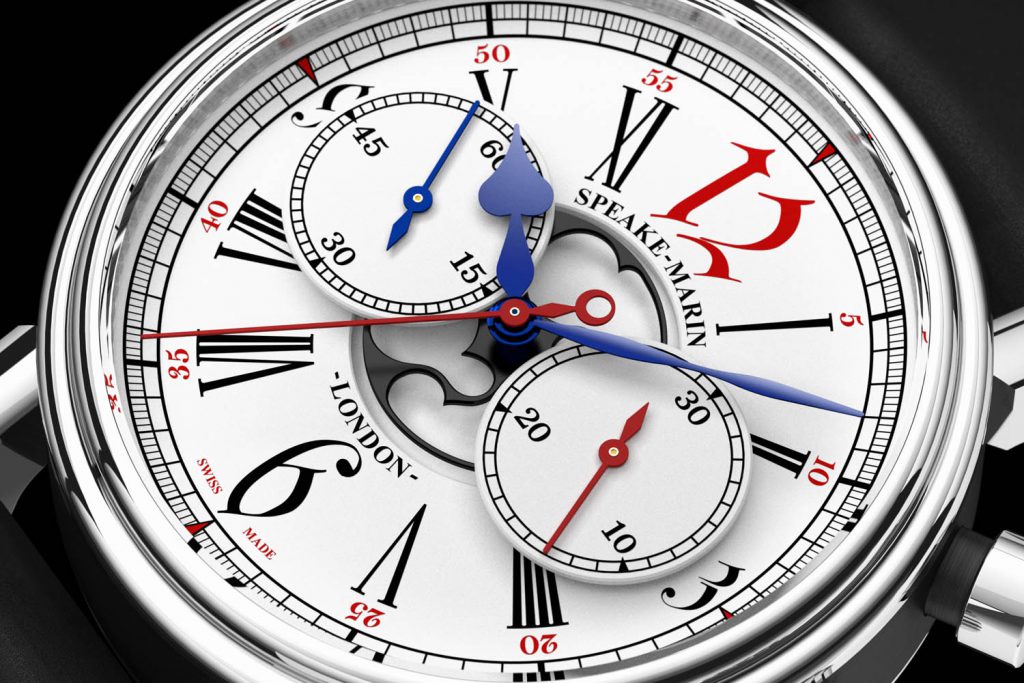 Throughout July and August, the Fine Watch Room at Harrods will host 23 of the world’s most important watch companies which will also take over one of the window displays on Brompton Road. I’m certainly interested in attending and visiting London again. The company and the city go so well together it’s unreal. For more info, please visit speake-marin.com 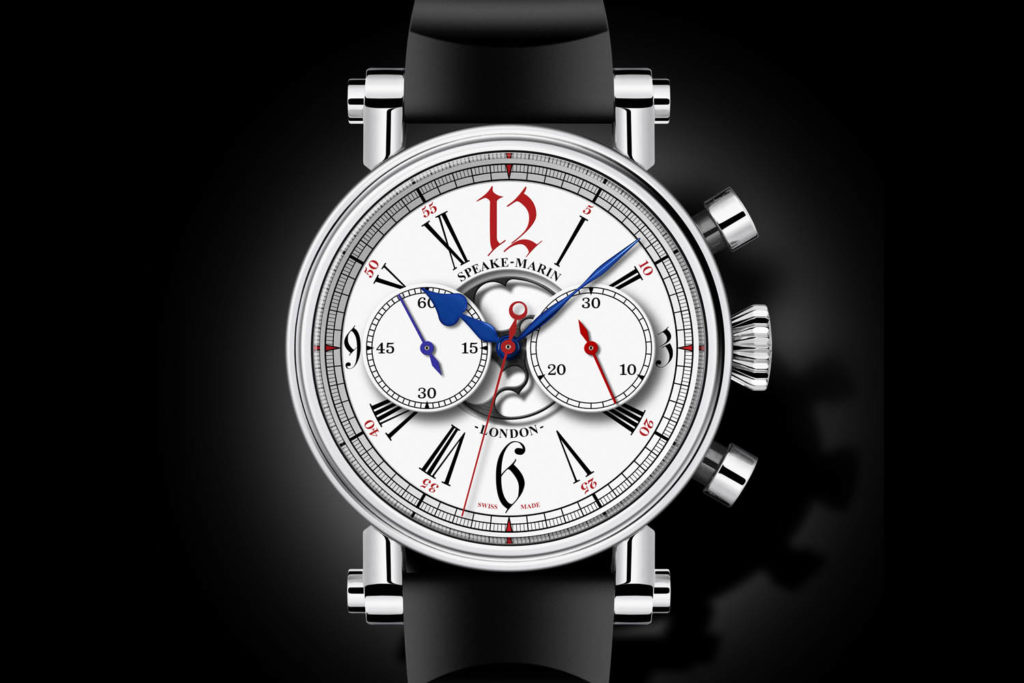