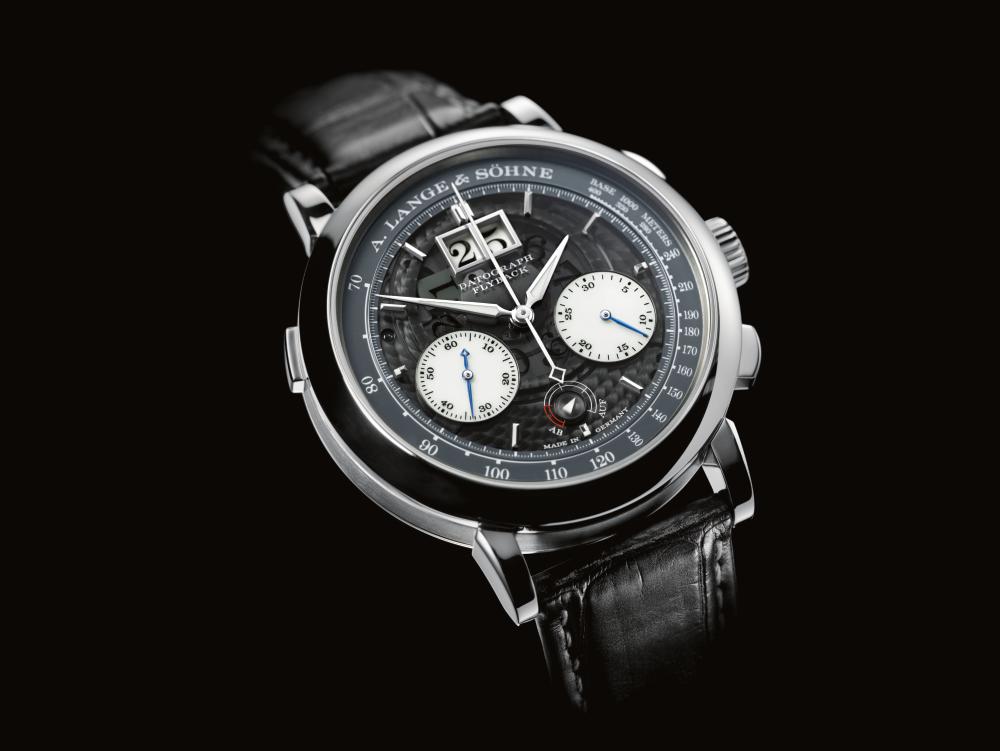 So we’ve had to be really quiet for a little bit about this one, which I want to say was very difficult to do because it’s just so exciting. If you are familiar with A. Lange & Söhne’s wide range of versions of their most famous line, the Lange 1, then you have undoubtedly come across the term ‘Lumen’ before. This special little word on the end of the name does two things: first, it increases the price by a long way, second it also denotes Lange’s special extra attention to detail and careful application of lume. I’m pleased to say they’ve been at it again.

The Datograph watch is renowned by collectors for being unbelievably attractive, well made and, well, everything an Haute Horlogerie chronograph watch should be. If Vacheron Constantin hadn’t made the Harmony Chronograph 260th Anniversary edition, I’d call it the best chronograph as well. Still, it’s certainly different from your average Chrono timepiece.

Before you go off thinking that Lange has taken a Datograph, slathered the dial in glowy paint and called it a day, let me tell you a little more about it. To rework this watch, Lange took the Datograph Up/Down, a beautiful watch unto itself, and replaced the opaque dial with a tinted sapphire disk. This means we can see the machining below the dial, something which no one but the watchmaker usually gets to see. You can also see the mechanism for the Outsize Date, Lange’s big date setup which uses two independent disks with numbers on them stacked one on top of the other. The white paint on these disks is luminous, and because there is a sapphire dial, they will soak up light energy and glow brightly in the dark. Also, the hands (including chronograph seconds and the power reserve indicator), markers, subdials and the tachymeter scale have been given a luminous treatment. 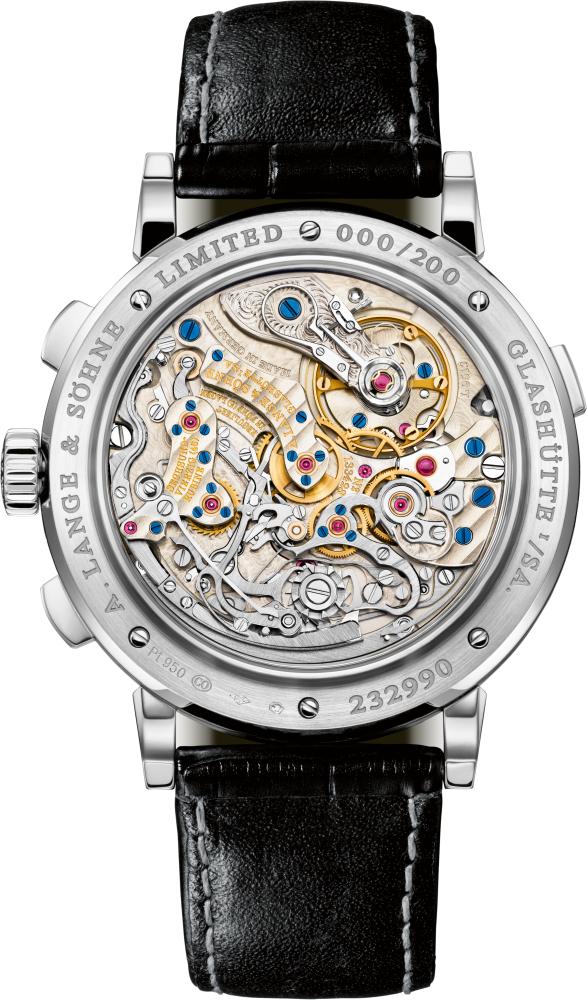 Apart from the fabulous dial which allows us to see, let’s be honest here, some of the most exceptional watchmaking on the planet, it’s pretty much business as usual here on the Datograph Lumen. If you look through the back, the movement is the same calibre L951.7 as in the non-luminous variant. It still comprises 454 components, made primarily of German silver, a beat rate of 2.5Hz (18,000 VpH) with a power reserve of 60 hours and a column wheel flyback chronograph. That’s quite a mouthful which can be abbreviated to ‘it’s very good, like, very very good, enough to excite Philippe Dufour good’.

Sadly, a watch like this is limited in production, in this case, it’s 200 examples which cost $100,500 each and have all likely been sold by now, nevermind old sport, the pictures and subsequent videos will have to do for now.  Visit A. Lange & Söhne here.