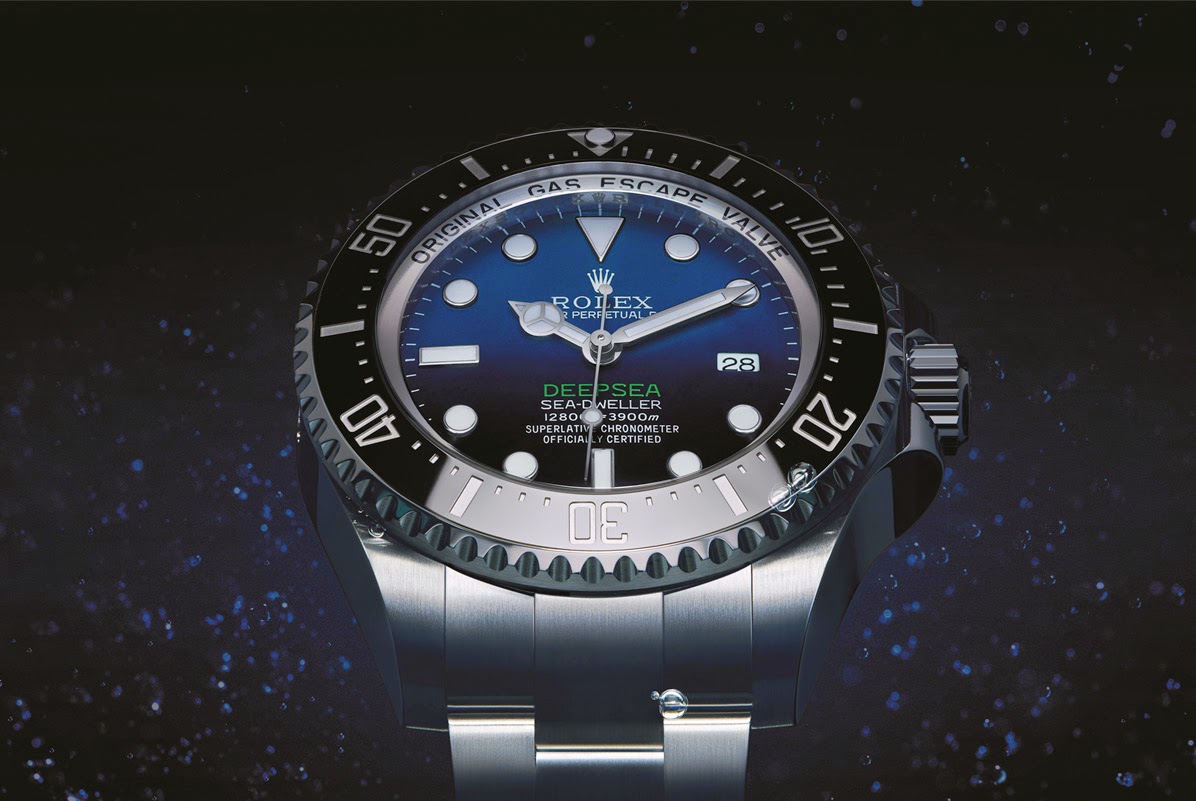 March 26, 2012, James Cameron made a record breaking solo submarine dive to the deepest point of earth’s ocean — the Mariana Trench. (10,994m) 36,070 feet. For Cameron’s expedition, Rolex created a 51mm monsterdiver, known as the Deepsea Challenge, built to withstand depths of 12,000m. It was attached to the robotic arm of the sophisticated deep-diving submersible known as the Deepsea Challenger used on the expedition.

The Mariana Trench was first reached in 1960 by Captain Don Walsh and Jacques Picard in an underwater submersible known as the Bathyscaphe Trieste. Attached to the submersible was an experimental dive watch from Rolex, the Deepsea Special. 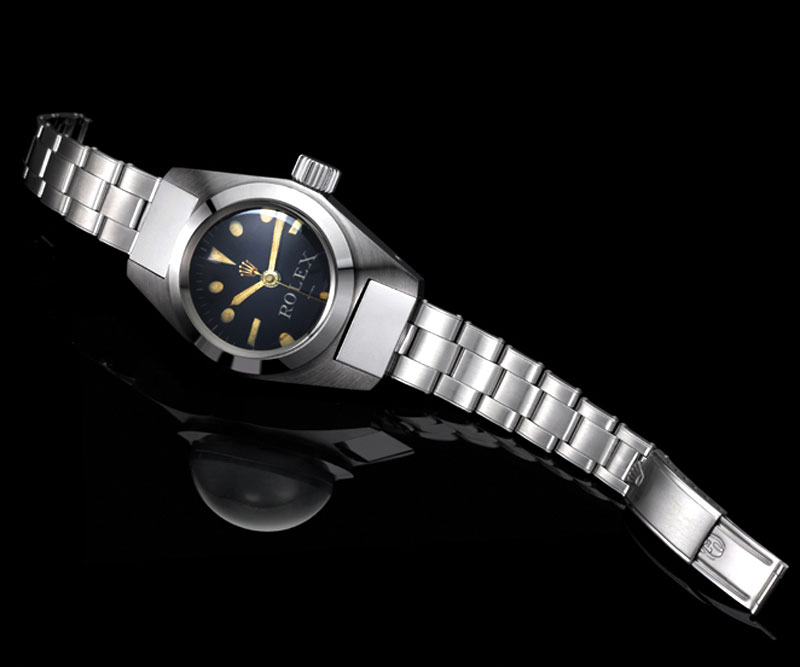 Today Rolex has unveiled a special version of the Rolex Sea-Dweller Deepsea with a D-blue dial, as a tribute to Cameron’s successful dive. The gradient dial is two-coloured, from brilliant-blue to black, reminiscent of the ocean’s twilight zone where the light disappears into the dark black of the abyss. Rolex called this dial “D-blue”. The “DEEPSEA” marking on the new dial has the colour of James Cameron’s green deep-diving submersible as it is seen underwater. 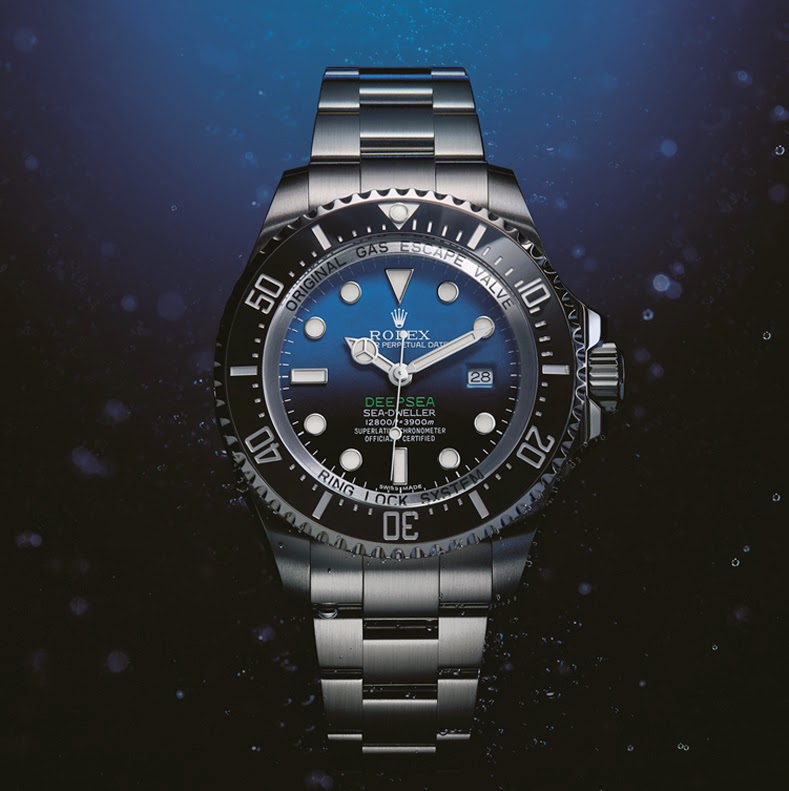 The Deepsea Challenger submersible was equipped with HD 3-D cameras used to capture the first-ever high-resolution images of this spectacle. National Geographic and James Cameron realised a documentary film following the Deepsea Challenge adventure which will premiere in theaters worldwide, August 8th, 2014. 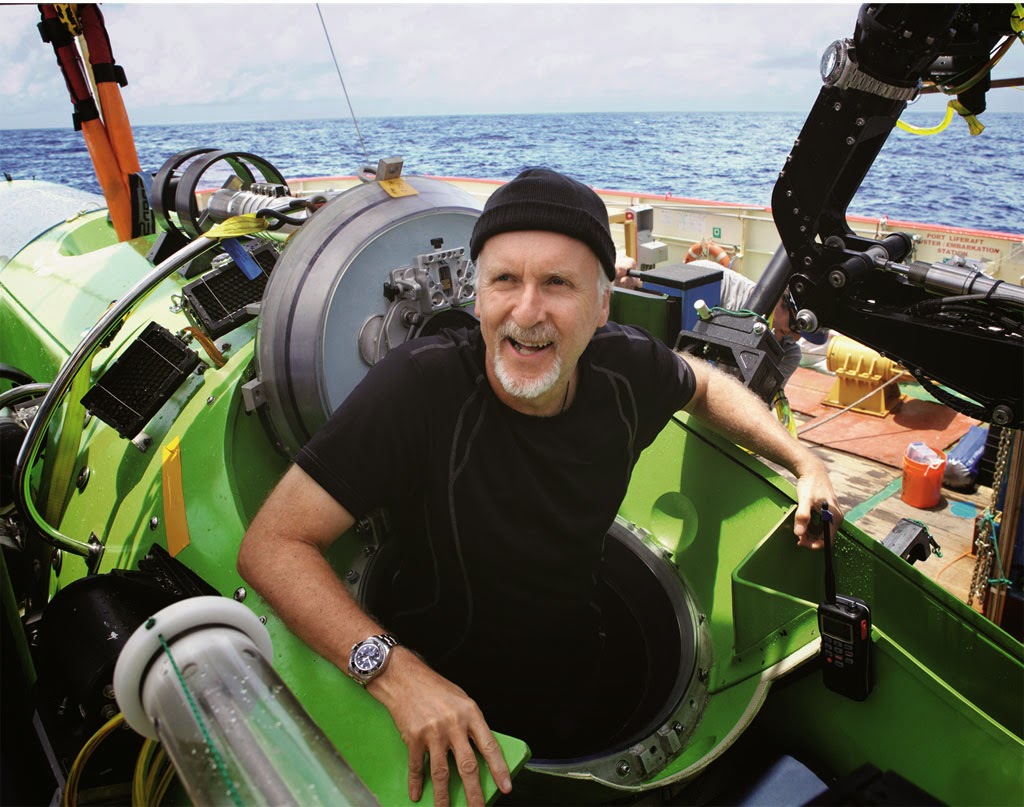 James Cameron is the man behind the blockbusters: Terminator & Terminator 2, Avatar, Aliens, True Lies and Titanic. 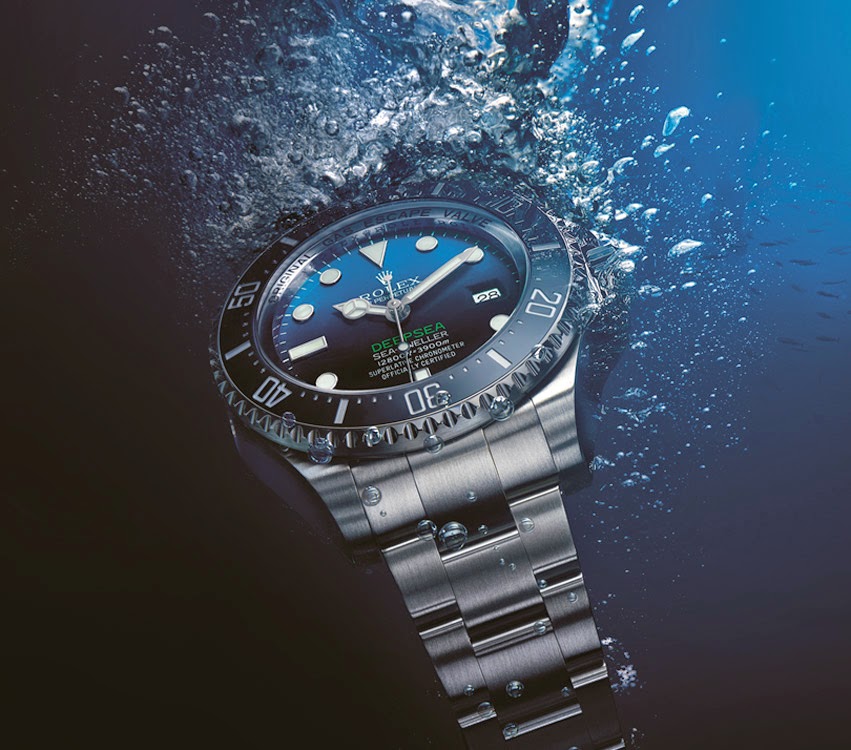 On the Deepsea model released today, all specs (except for the dial and green “DEEPSEA” insignia) remain the same as the existing Deepsea Sea-Dweller. For more info, please visit rolex.com 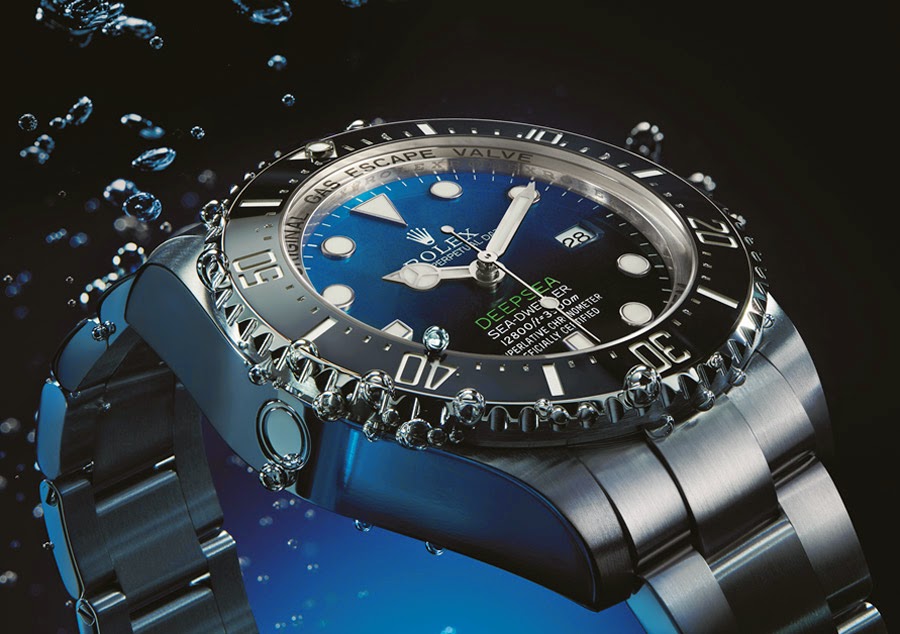 Watch collector, aficionado and a Event profile in the Swedish nightlife. He launched Watchgeek back in 2011, which is now known as WristReview and is one of the most widely read watch blogs on the Web. He quotes ’WristReview is a site to help people find, explore, discover and enjoy wristwatches.’  His passion jump started in his early teens, when he was given his first mid-range wristwatch which was an Omega Seamaster. Since then he has always been in love with wristwatches! Besides WristReview, he also writes for a number of publications. Read his articles here.

P.S: He is also a huge fan of The Man of Steel/Superman.