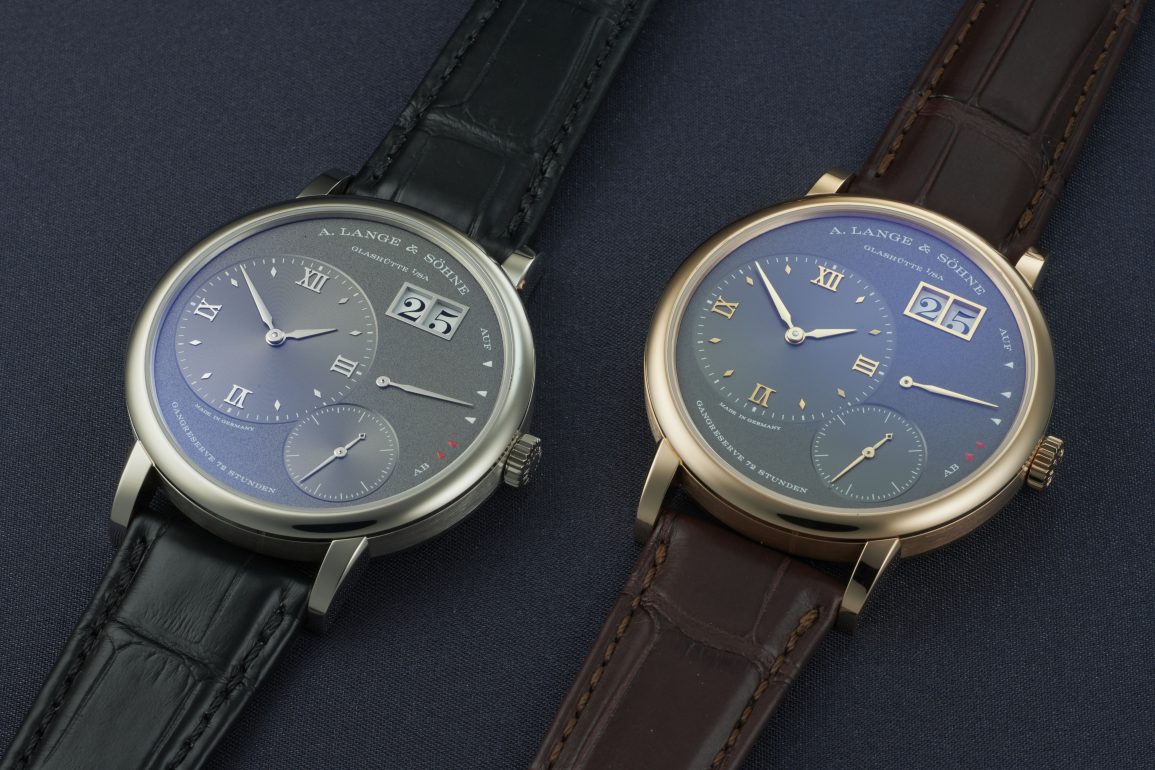 The Lange 1 is the watch that revived A. Lange & Söhne. While there were other models available from early on, such as the Cabaret, it’s the Lange 1 that’s stolen the most hearts over the course of the Saxon brand’s life. With its odd dial layout, huge date window controlled by a button and an exquisite movement that you mostly can’t see, it’s no wonder A. Lange & Söhne is where it is today. Having said that the Grand Lange 1, the Lange 1’s bigger brother, fits my wrist better and seems to be a bit better proportioned with less overlap. 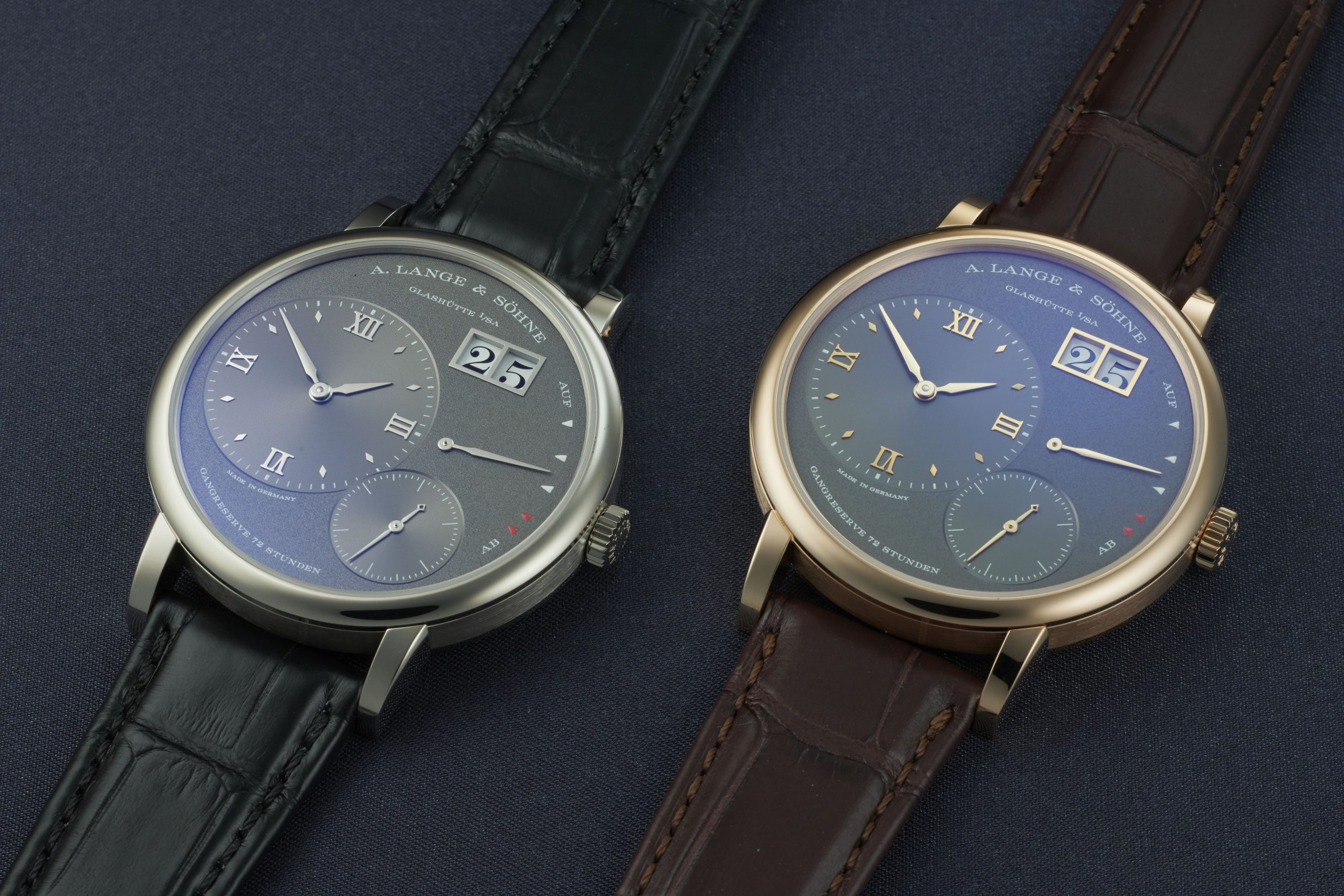 For 2022, A. Lange & Söhne has slightly updated the Grand Lange 1 by including a new dial colour alongside a fractionally slimmer case. The basics remain the same. The watch has a 41mm case with an offset time, power reserve and date on the dial. Powering it is the same manually-wound movement that was introduced back in 2013, the calibre L095.1 (if it ain’t broke, why fix it, right?) with the same 72-hour power reserve. You can still view this movement through the caseback, although it is mainly taken up by the baseplate as is tradition for Glashütte watchmakers. It still comes with a classy leather strap and gold buckle too. 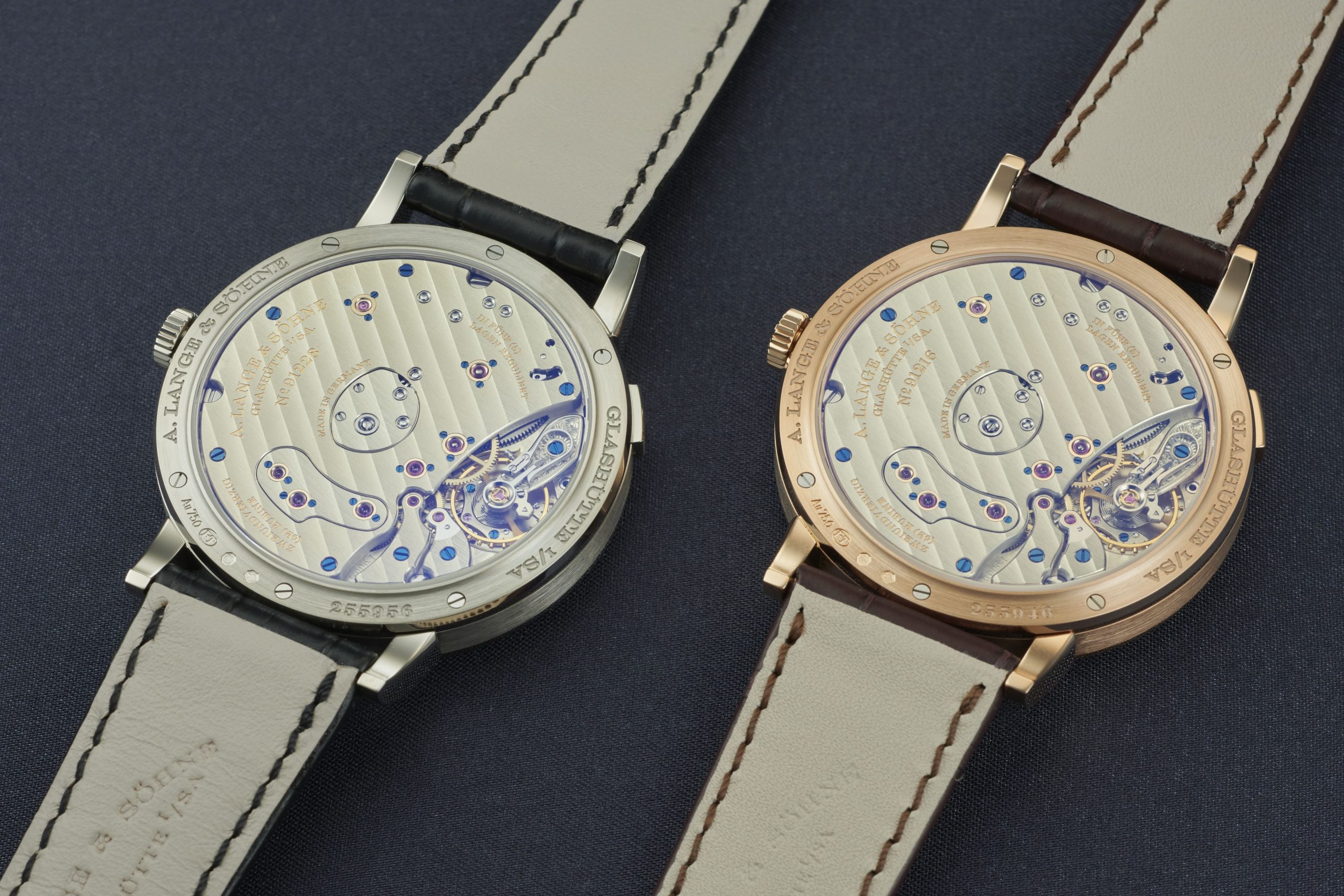 So what has changed? As you can see, there’s a slate grey dial now with red paint applied to the markers showing when the watch is running on empty. These are a nice touch that adds character. What you won’t see so easily and the press photos don’t reveal is the diet this watch has been on. It’s been slimmed from 8.8mm in thickness to 8.2mm, and it’s also 1.6mm thinner than the standard Lange 1. In that respect, it’s still not majorly different from the old one. To read my thoughts on that, click here.