Ever since 2006, IWC has dedicated a special series of watches to commemorate the famous pilot and author, Antoine de Saint-Exupéry. In conjunction to the fateful day Saint-Exupéry was declared ‘missing in action”, IWC will be introducing the “Last Flight” edition of this series. On that day, 31 July 1944, Saint-Exupéry took off in an unarmed P-38 on his ninth reconnaissance mission from an airbase on Corsica and never returned.

They are all mounted on dark brown calfskin leather with white stitches secured by a pin buckle in titanium, rose gold or platinum depending on the model. 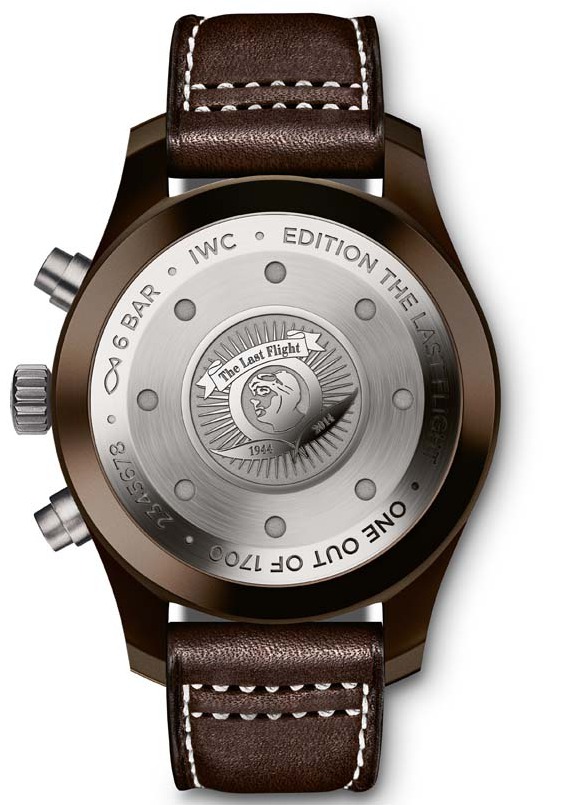 All three models have same engraving on the case back: a portrait of Antoine de Saint-Exupéry with the inscription “The Last Flight”. 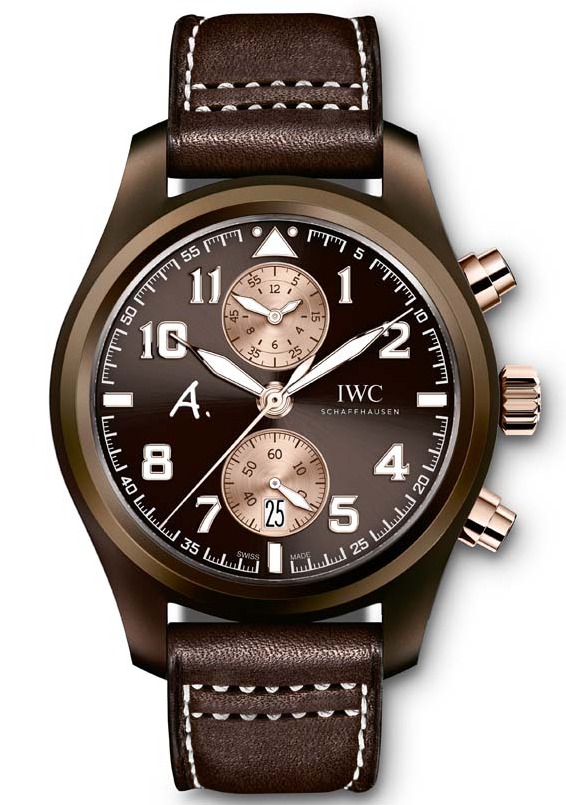 The watch is relatively large with a diameter of 46 mm. IWC’s in-house 89361 calibre movement is used in all 3 models. This self-winding movement with 68 hours of power reserve features a column-wheel chronograph with flyback function. 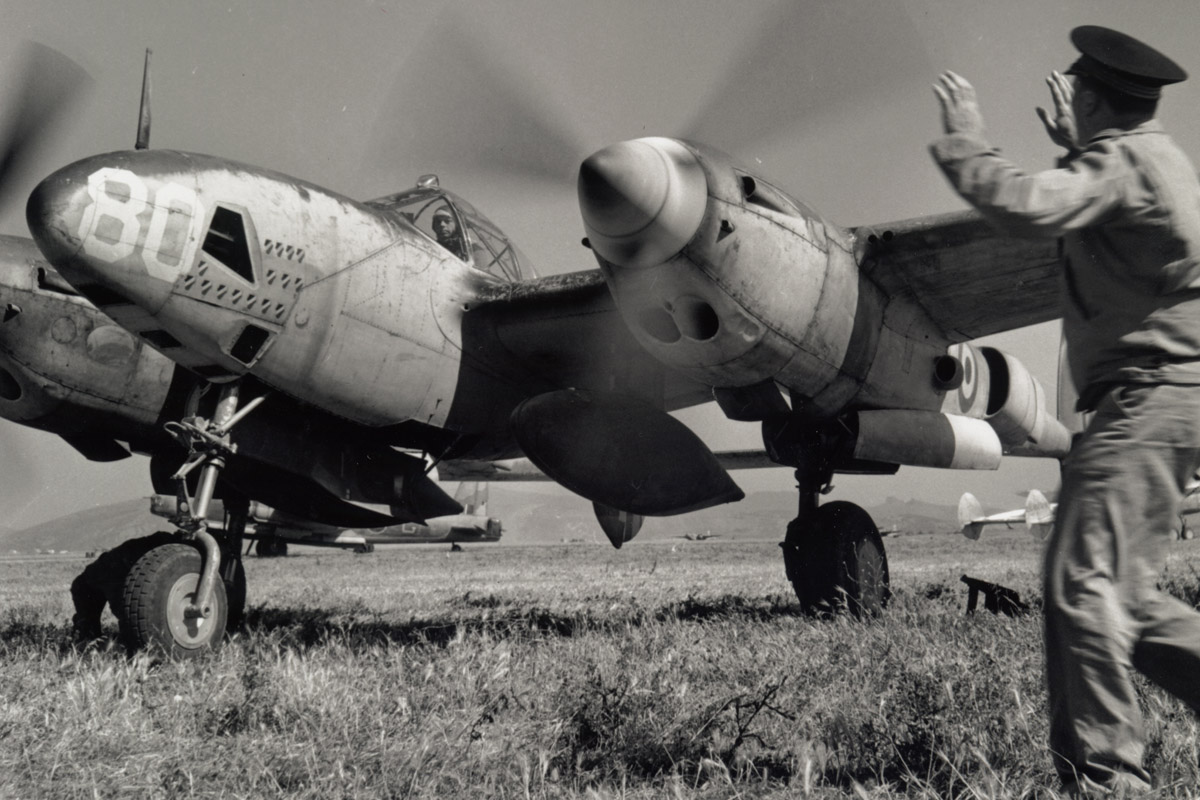 I love sizeable watches and this latest set under the Saint-Exupéry Edition is very appealing. The choice of chocolate ceramic and dark brown calfskin leather gives it seamless beauty that is not often found in many watches. Out of the three, the rose gold version is the most poise of the lot. If given the opportunity, that is the one I would pick. For more info, please visit iwc.com