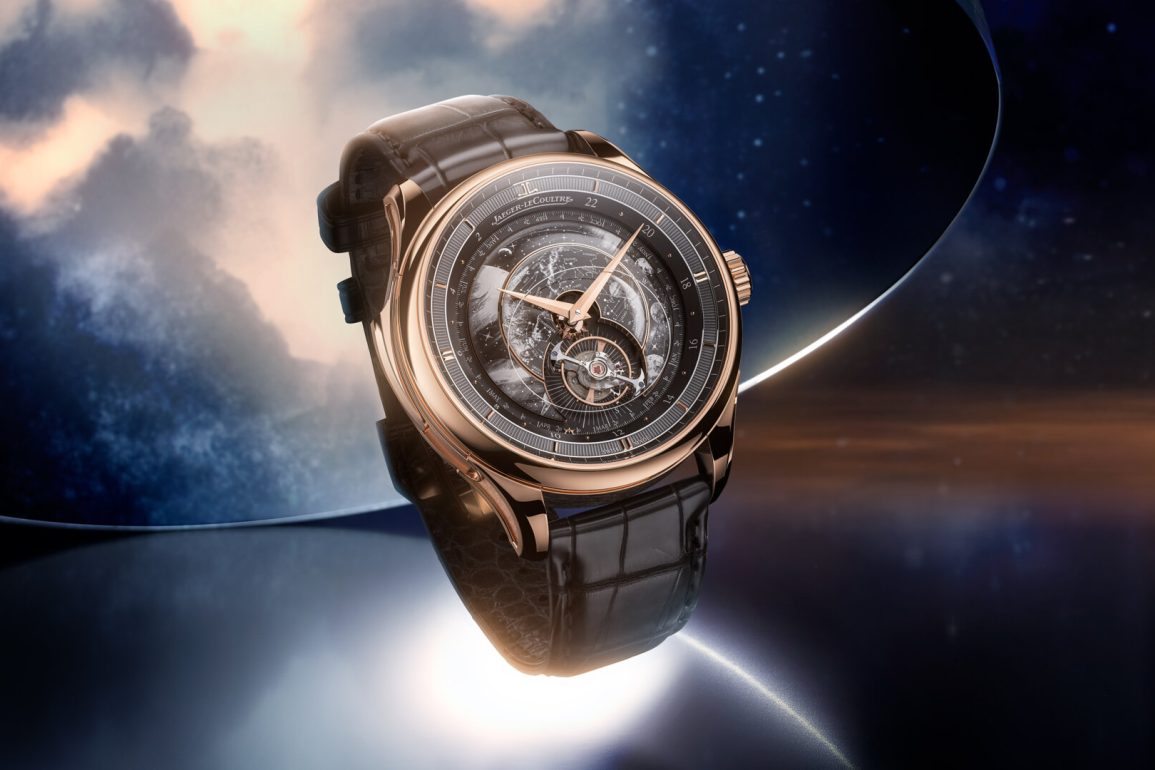 In a recent article, I hinted that the old SIHH shows used to be dominated by either Vacheron Constantin or A. Lange & Söhne, both are Richemont owned, and both are capable of amazing feats in watchmaking. But that wasn’t entirely true, because on the odd occasion, Jaeger-LeCoultre would steal the whole thing from right under the noses of the others. This year could well be one of those years. 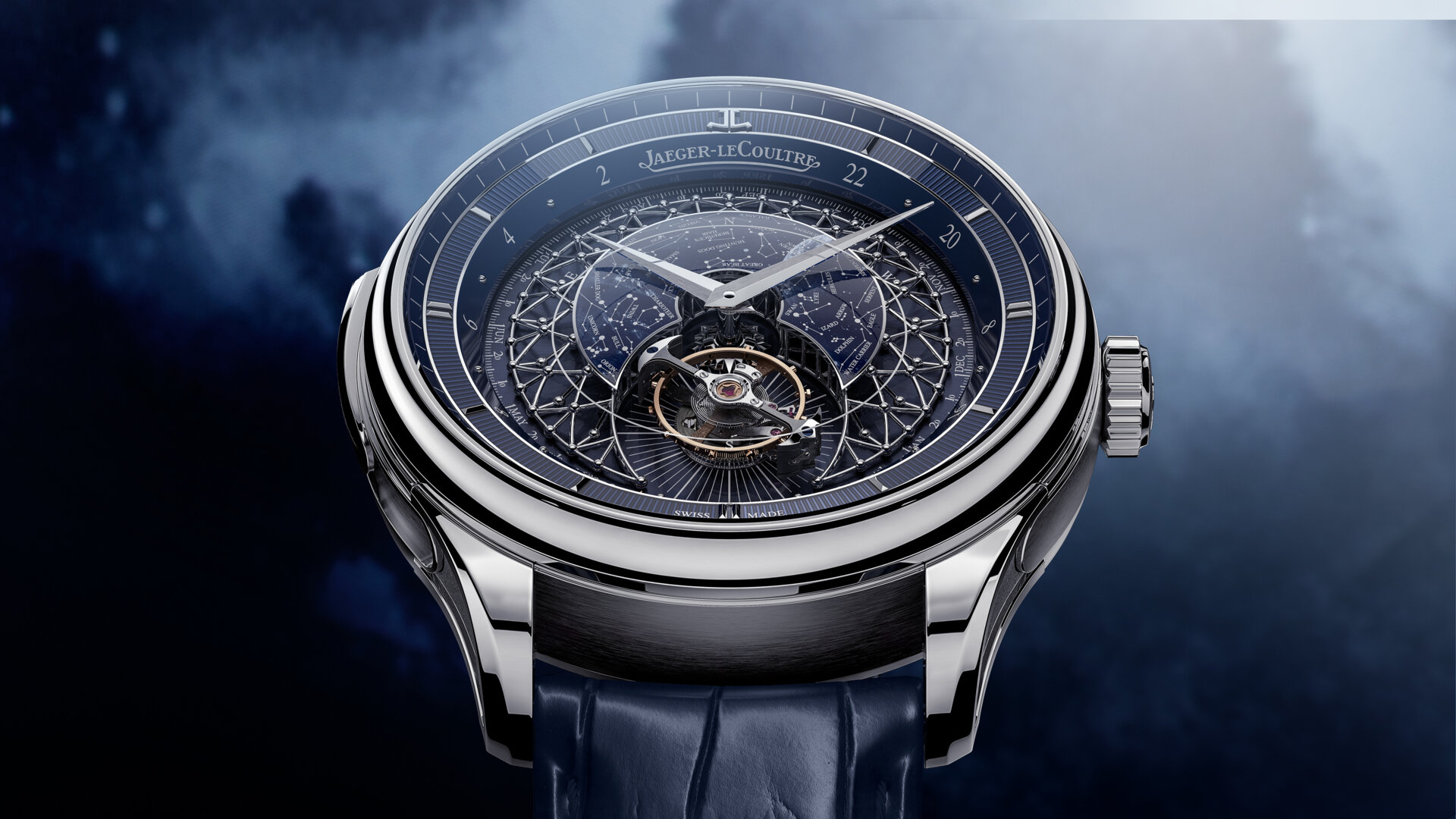 For 2022, Jaeger-LeCoultre introduces two new flavours of the Master Hybris Artistica Calibre 945. The watches focus entirely on astronomy and horology, two of my favourite things. The dials have a celestial map at the centre. This specific map is based on what you can see in the skies above Jaeger-LeCoultre’s workshop in the Vallée de Joux. As long as the watch is running, this will continually track the positions of the constellations accurately. 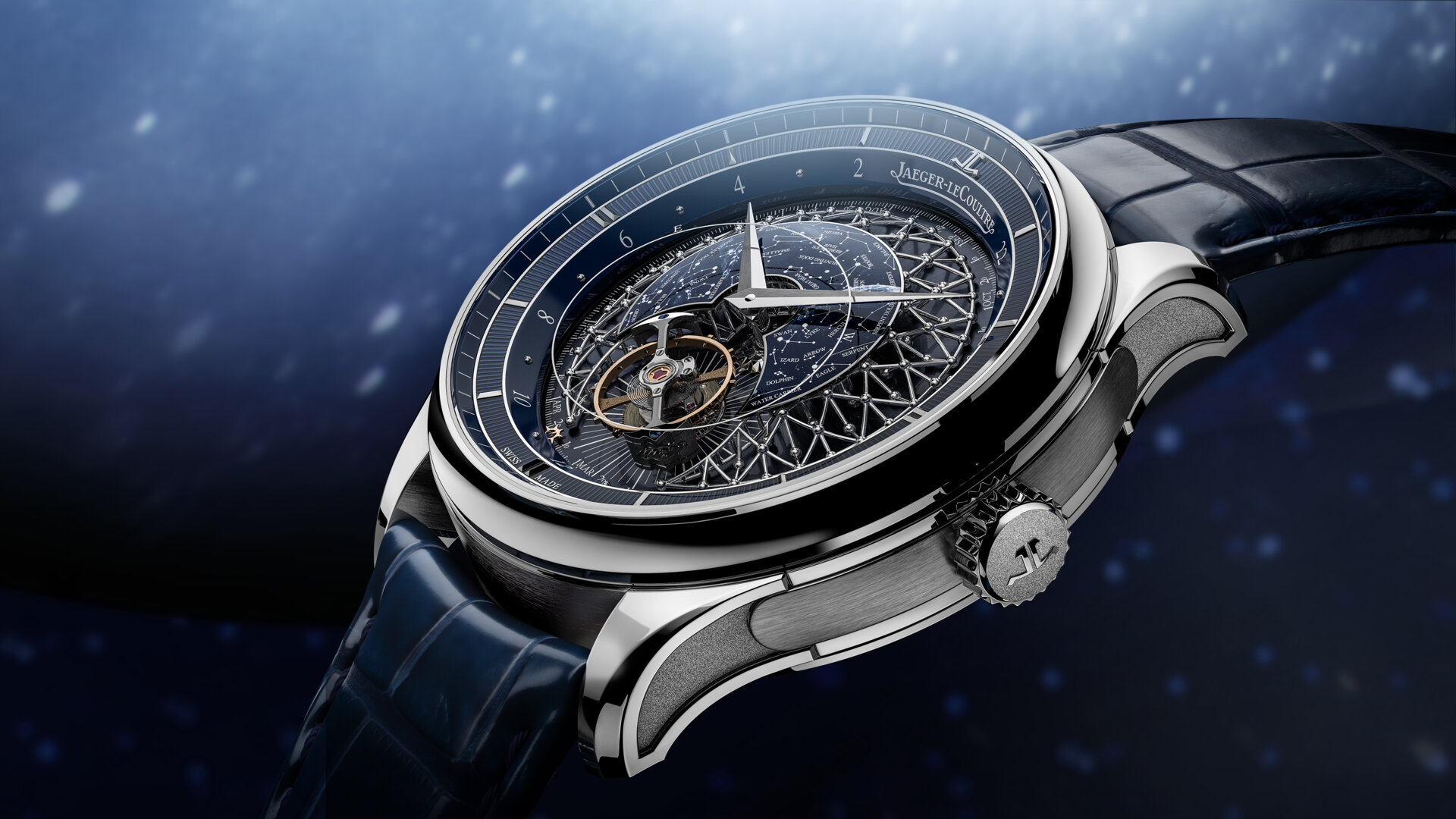 The tourbillon, which Jaeger-LeCoultre calls a Cosmotourbillon for some reason, powers the watch and orbits the dial indicating sidereal time, the time as measured by using the stars to track the position of the Earth. I’m not sure how accurate this display is, given that the tourbillon isn’t hand-shaped, but it’s nice to see Jaeger-LeCoultre going at it with all guns blazing. A small sun pointer can be seen at the edge of the time dial, indicating the month as well as the 24-hour time (see the small bezel next to it with the 24-hour scale?). 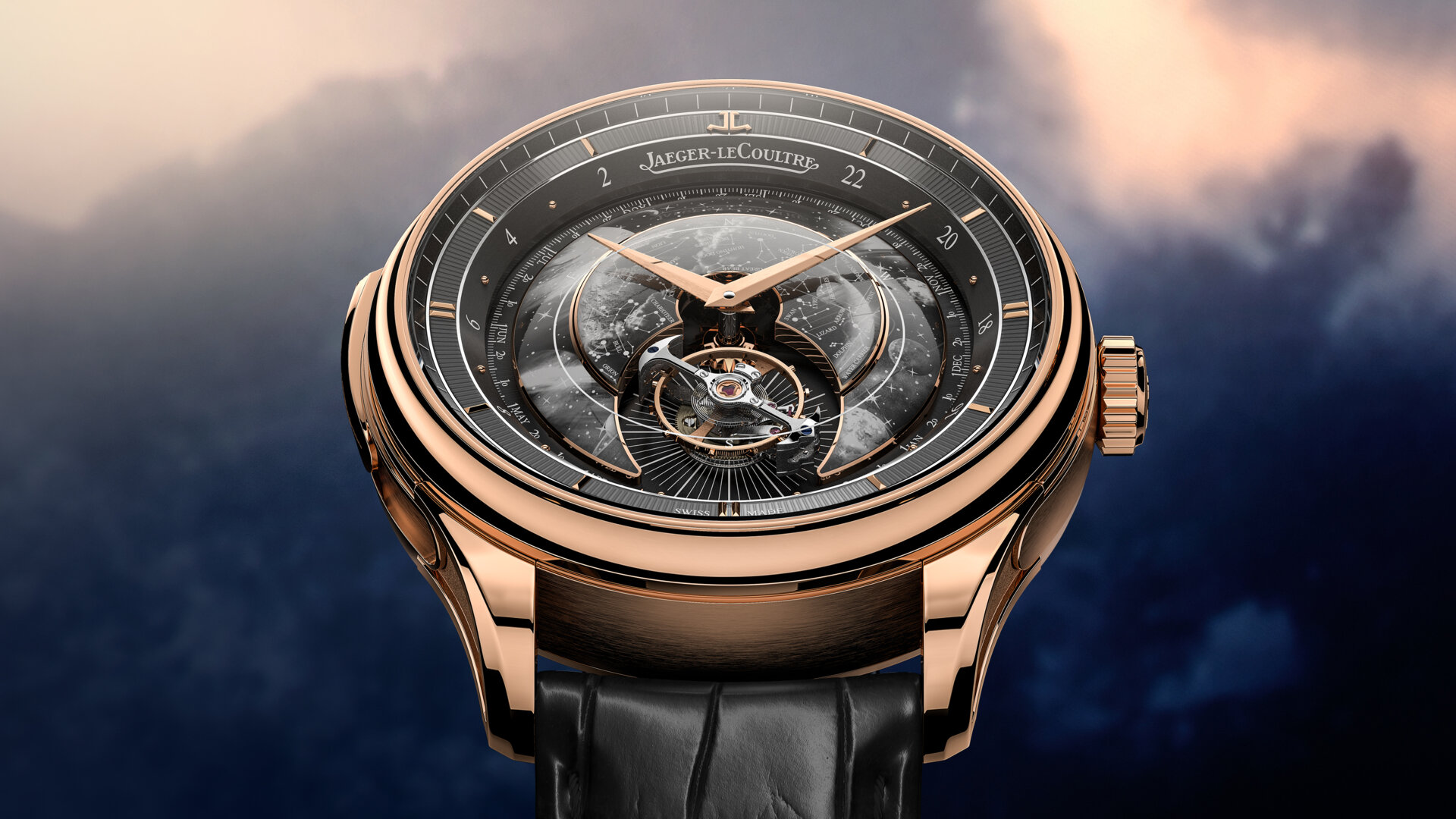 Powering this wizardry is the calibre 945, a manually-wound calibre with that rotating tourbillon display and a minute repeater function with trebuchet-style hammers and a silent governor which are designs that Jaeger-LeCoultre holds a patent for. Despite the complexity, the balance wheel beats at 4Hz inside the tourbillon and it will run for about 40-hours unless you keep using the minute repeater (and why wouldn’t you?). 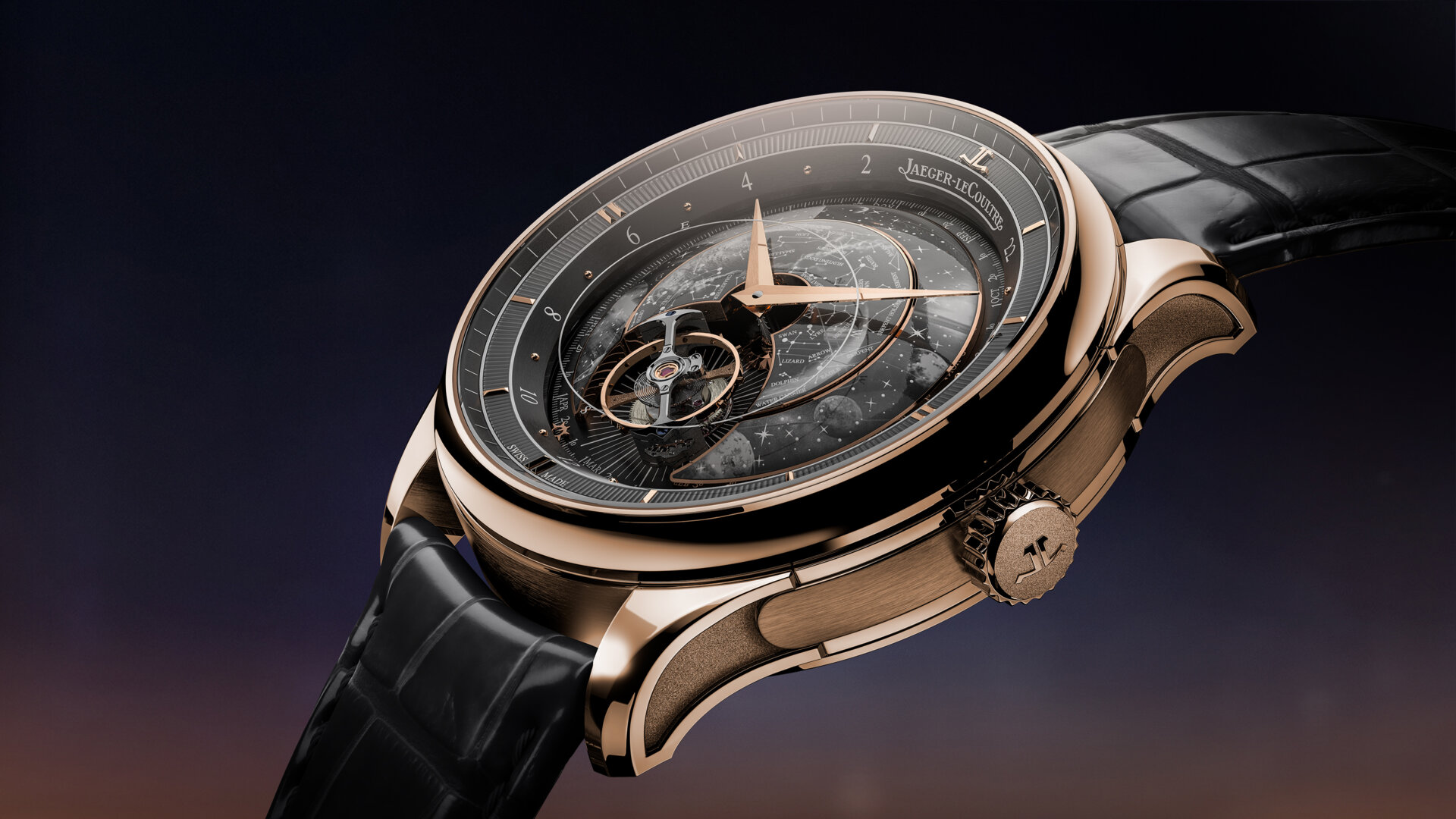 There are two versions of the watch, but both of them have a 45mm x 16.05mm case. Reference Q5262470 (Galaxia) is made of 18k pink gold and has an enamel surround to its grey dial giving it a 3D effect, it’s an old enamelling technique known as grisaille. The other reference, Q5263481 (Atomium) is made of 18k white gold and has a delicate metallic structure surrounding the cosmos blue dial. Given the name, Jaeger-LeCoultre was probably thinking along the lines of atomic structure, but I think it looks more like something from Rogers Stirk Harbour + Partners design with all the silvery support-like structures on show.

I got my hands on an older version of this watch back near the start of my time at WristReview, and that watch cost around €405,000. Jaeger-LeCoultre hasn’t given a price for these, but I’d expect it to be in that ballpark. Also, they’re only making 5 of each. Visit Jaeger-LeCoultre here.