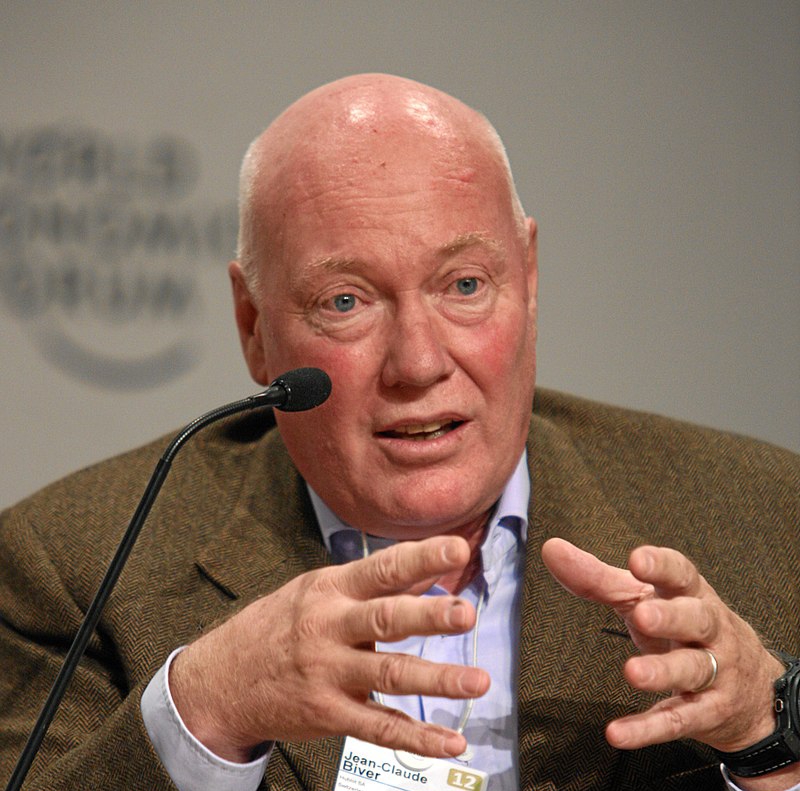 Recently news has developed that will likely cause a stir in the watch industry, after more than 45 years as a key figure of the watch industry, Jean-Claude Biver has announced that he is stepping down from his role as head of the watchmaking division for luxury conglomerate LVMH Group. LVMH owns watch brands such as Zenith, TAG Heuer and Hublot, as well as a multitude of other recognisable luxury names including but not limited to Veuve Clicquot, Dom Perignon, Hennessey, Moët & Chandon, Fendi and Parfums Christian Dior.

Over the years Jean-Claude Biver has created some of the most iconic and successful watch models and saved countless brands, in fact, he’s often known as the man who saved the entire watch industry from succumbing to the quartz crisis. Legendary names such as Blancpain have Biver to thank for their successful models such as the Villeret, which is still hugely popular to this day (it’s also one of my personal favourite dress watch collections too). Of course, I haven’t even mentioned Hublot yet, the Big Bang range brought the company to the attention of all the right people and launched what is now a highly successful manufacturer of true luxury watches. The chairman and CEO of LVMH, Bernard Arnault, had this to say:

“I would like to applaud Jean-Claude Biver for the decisive leadership that he has shown in his role at the head of the watchmaking division. Since the integration of Hublot within LVMH, he has elevated our watchmaking division to a world class technical level of the highest order and has significantly accelerated its commercial growth. I am delighted that the Group will continue to benefit from Jean-Claude’s advice, and I am sure that his entrepreneurial spirit will bring many innovative new ideas to the world of watchmaking.

The reorganization announced today will allow us to continue to grow our watchmaking division, with two objectives: delivering products of the highest technical quality, and continuing to grow our brands around the world. I am particularly pleased that Stéphane Bianchi will lead this division. Stéphane is a very talented manager and we had decided to work together for several years. I am sure that he will continue the successful development of our watchmaking division, whilst respecting the values that Jean-Claude Biver has instilled within it”. 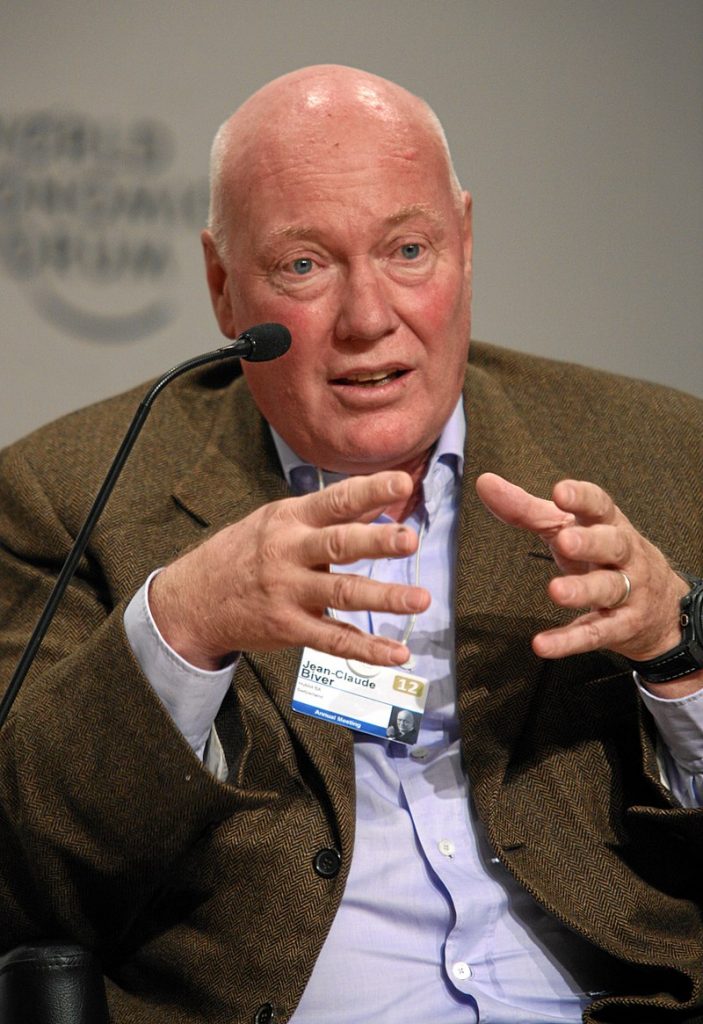 Don’t take this the wrong way though, he’s not disappearing off into the sunset just yet, in fact, he will continue on at LVMH as the non-executive chairman of the watchmaking division of LVMH, and will directly control TAG Heuer with the CEO of Zenith and Hublot also reporting in to him as well. Taking up the enormous mantle left by Biver is one Stéphane Bianchi, who spent 17 years as the  CEO of the Yves Rocher Group which is known for luxury perfume companies such as Dr Pierre Ricaud, Sabon and Kiotis. Also, he recently joined the board Maus Frères S.A., which owns Switzerland’s largest department store chain Manor as well as sports clothing brands Gant and Lacoste.

Finally, Jean-Claude had this to say:

“After 45 years in the watch industry, I would like to focus more specifically on advising and sharing my experience. I am grateful to the LVMH Group for according me this honor. Stéphane and Frédéric (Arnault,  Strategy and Digital Director for TAG Heuer) have my full support for the future. Thank you to all those who have shared my passion and many successes, without whom I could never have achieved so much.”

So, it looks like a key figure is taking a step down from such a big role, but I do believe that Stéphane is up to the task of keeping the watch division of LVMH in check, but only time will tell.