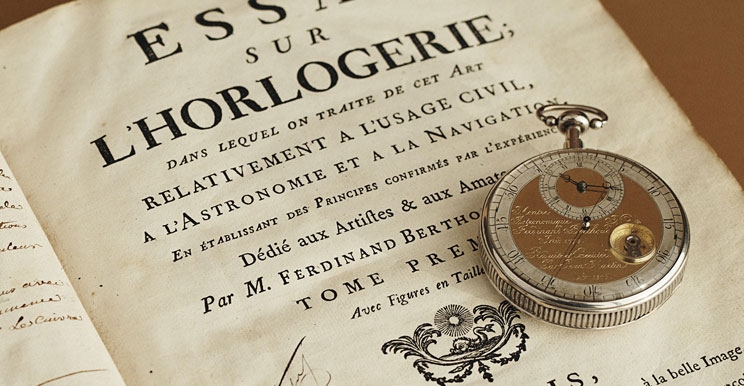 The Chopard Group is laying a new milestone in its watchmaking development and further reinforcing its presence in Fleurier, in the Val-de-Travers, Canton Neuchâtel (Switzerland) by establishing a new company and developing a new brand: La Chronométrie FERDINAND BERTHOUD SA.

Through this project that he particularly cherishes, Chopard co-president Karl-Friedrich Scheufele intends to bring back to life the memory of Ferdinand Berthoud and restore this substantial watchmaking legacy to its rightful status. Positioned at the very peak of the collections within the Chopard group, La Chronométrie FERDINAND BERTHOUD will be dedicated to offering exceptional timepieces in highly exclusive production runs. The result of lengthy and careful consideration, this new horological activity began to take shape seven years ago, as Karl-Friedrich Scheufele explains: “In acquiring La Chronométrie FERDINAND BERTHOUD in 2006, I wanted to be sure that one day a watch bearing this name would be worthy of the great master horologist who inspired it”. 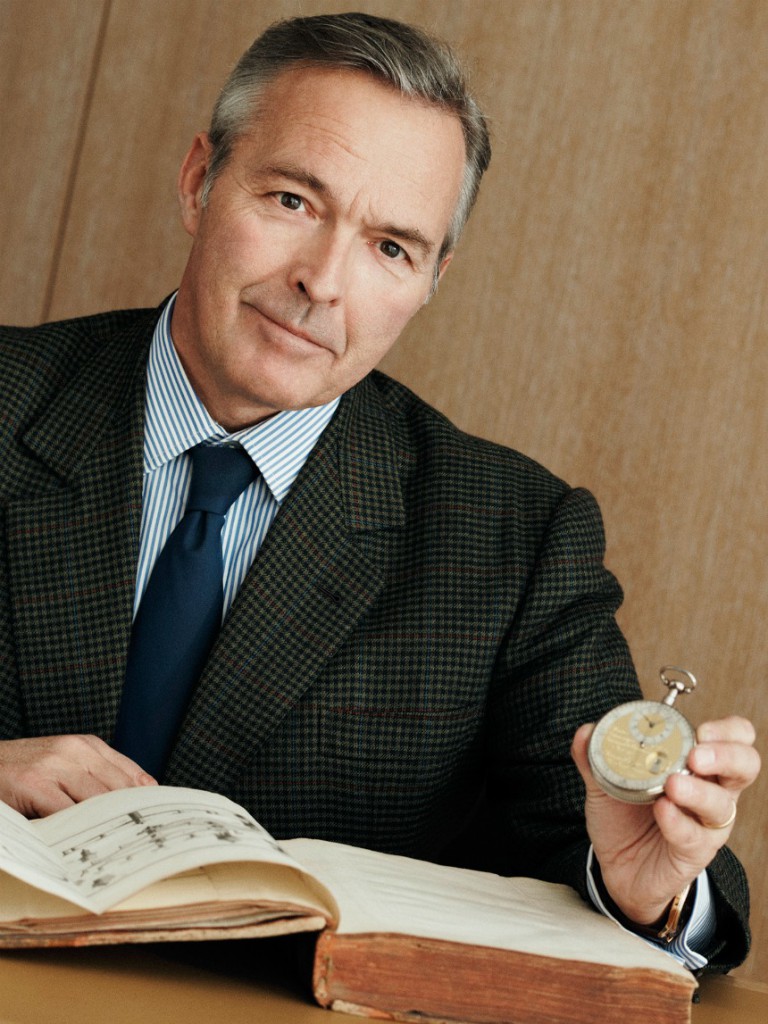 Born in 1727 in Plancemont, in the Val-de-Travers (Switzerland), barely five kilometres from the current Chopard Manufacture in Fleurier, Ferdinand Berthoud was officially awarded the title of master clockmaker in Paris in 1753. An exceptional horologist who was at once highly cultivated, refined and intellectually gifted, Ferdinand Berthoud left behind an outstandingly vast body of work encompassing the fields of marine chronometers, decorative clocks and watches, specialised tools, scientific measurement instruments, as well as publications. The latter include dozens of specialised books and treatises representing 4,000 pages and 120 engraved plates.

Ferdinand Berthoud’s career was also truly exceptional, as indeed were each of the periods of history he lived through – from the Age of Enlightenment to the Empire, including surviving the French Revolution. His brilliance was duly acknowledged by his contemporaries. This recognition led to him being elected to the Institut de France, and also commissioned “Horologist mechanic by appointment to the King and the Navy” during the reigns of Louis XV and Louis XVI, as well as subsequently under the Empire. In 1804, Napoleon conferred on him the title of Knight of the Legion of Honour. Much of his work is indeed as timely and relevant today as ever.

It was in homage to this master horologist of exceptional stature that Karl-Friedrich Scheufele wished to bring back to life the illustrious name of Ferdinand Berthoud in his native region.

By way of reminder, Chopard is already strongly established in Fleurier, a town that has been beating to the tune of watchmaking for several centuries and which currently hosts Chopard Manufacture, the entity responsible for producing the L.U.C Fine Watchmaking movements; Fleurier Ebauches SA, which handles the production of Chopard mechanical movements; the Chopard Forum located in a 17th century mansion serving as a hospitality centre; and the L.U.CEUM, located within the Chopard Manufacture itself and which regroups authentic horological masterpieces including an exceptional collection of timepieces by the famous Ferdinand Berthoud.

Details relating to the launch of La Chronométrie FERDINAND BERTHOUD SA will be unveiled by the summer of 2014.