Another flaw to take note of is the weight distribution of the watch. Due to the additional lug extensions, the watch is top heavy. I would suggest a bracelet be better suited for this watch to distribute the weight evenly. To enable wearers to adjust the bracelet size, a bracelet extension mechanism can be incorporated similar to what Seiko has on its Marinemaster or what Rolex has on its Deep-Sea Sea-Dweller.

As it is, wearers must be very cautious when putting it on one’s wrist or it may slip away from you.

The cone shape casing could also be an ultimate issue to some. Its shape makes it a natural hook and could easily snag on anything it brushes against. As such, wearing this watch in a formal setting is troublesome as it often snag on the cuffs. Although I have not served in the military, common sense states that such situation in not acceptable as it could jeopardize a mission especially if one needs to crawl through bushes silently in the dark. Laco should flip the cone shape upside down and this should eliminate the problem. 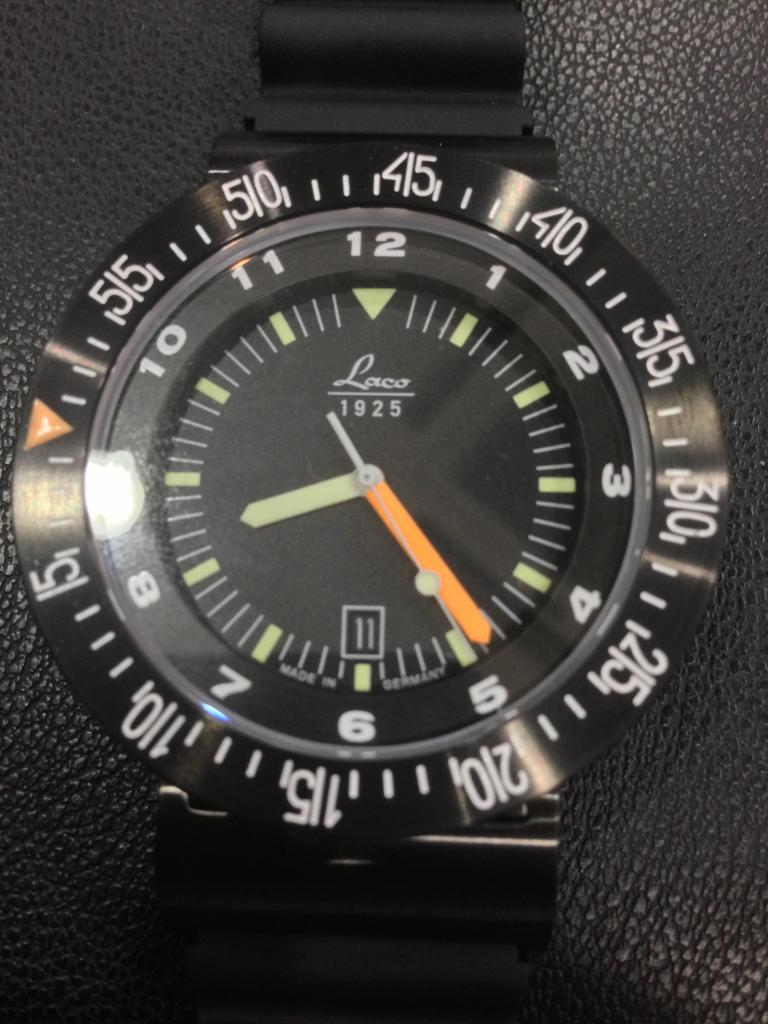 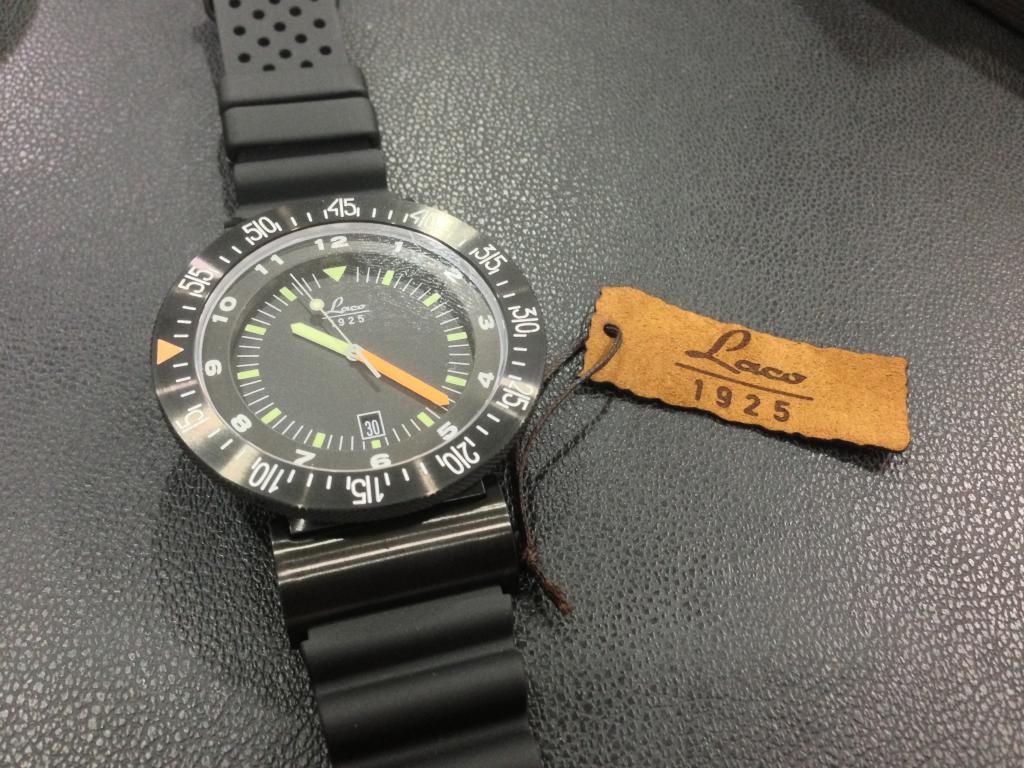 The watch needs to be worn tight to the wrist. Otherwise, it can start flopping around and this can become uncomfortable after a while. 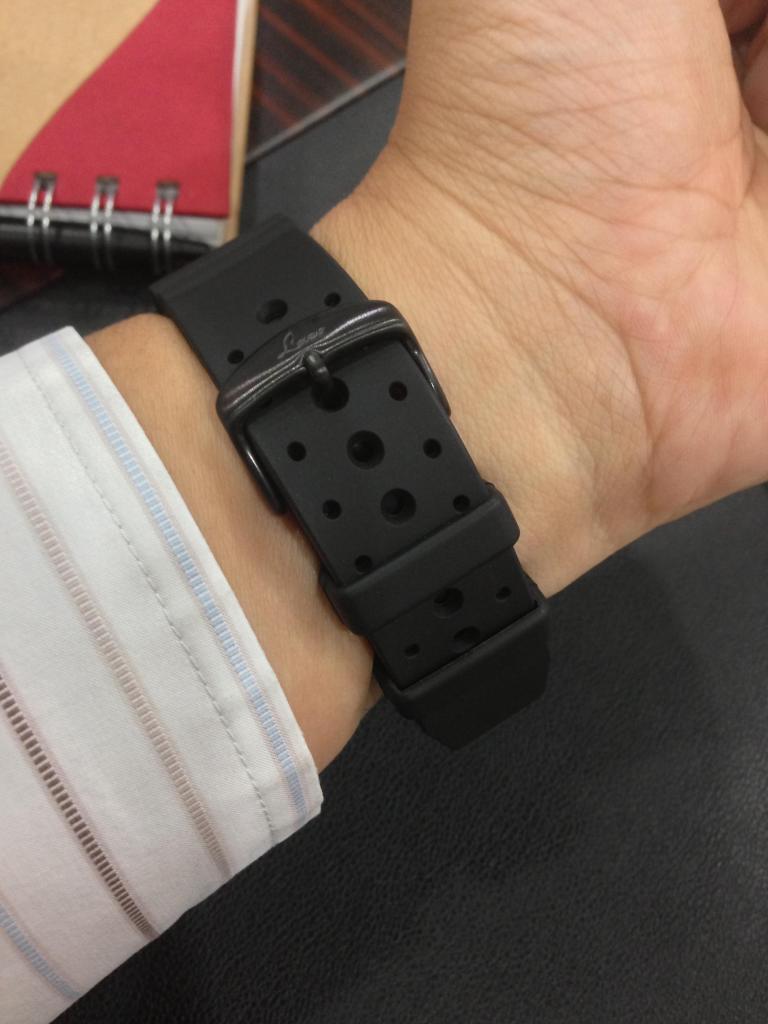 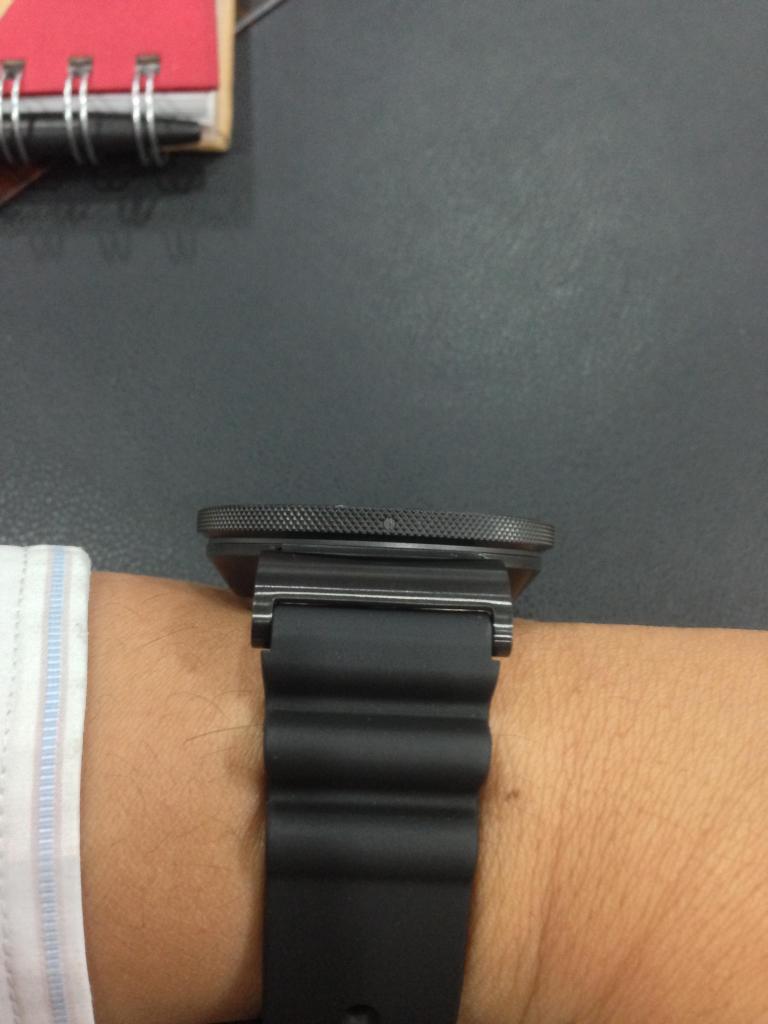 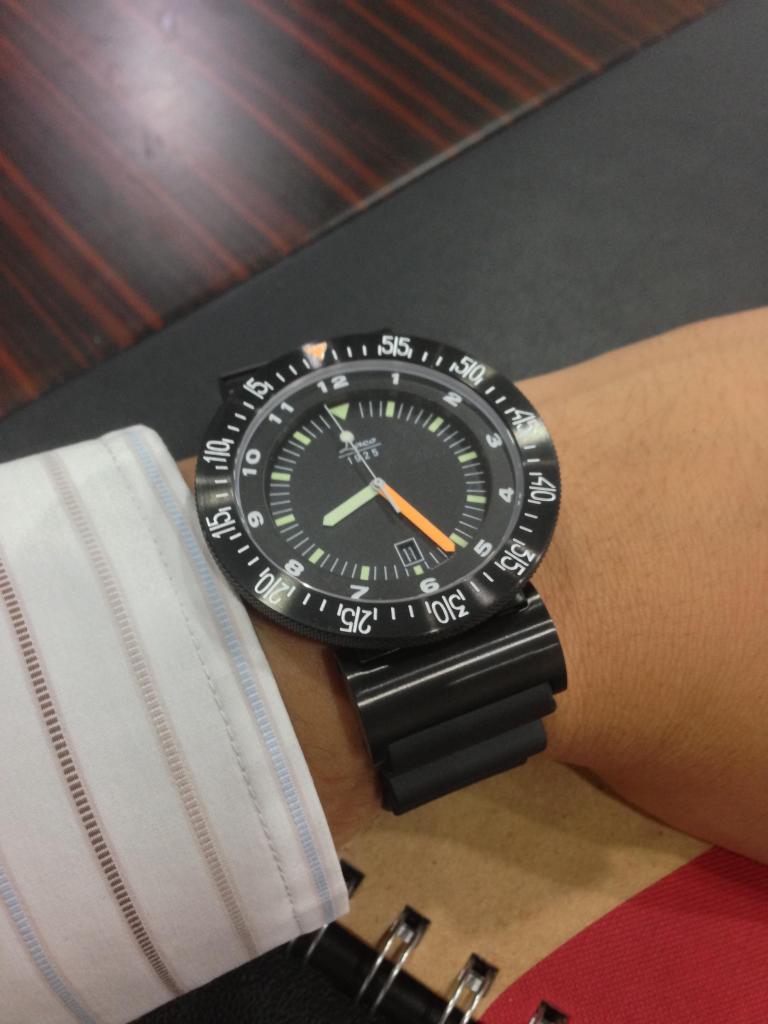 Looking at the construction of the watch, it should be able to take the expected punishment if used in its attended environment.

However, there are a number of flaws which should be rectified. If I am in military procurement, I cannot accept this watch due to the very high likelihood of snagging caused by the cone-shape design.

Other issues I have highlighted earlier such as the accessibility of the crown, the looseness of the bezel and the ungainly weight distribution of the watch reduces the desirability of this watch as a “tactical watch”.

Nevertheless, this watch does have good things going for it if used on casual or non-professional sports settings.

It does have wrist presence and the dial design makes it looks quite macho. The lume too is bright.