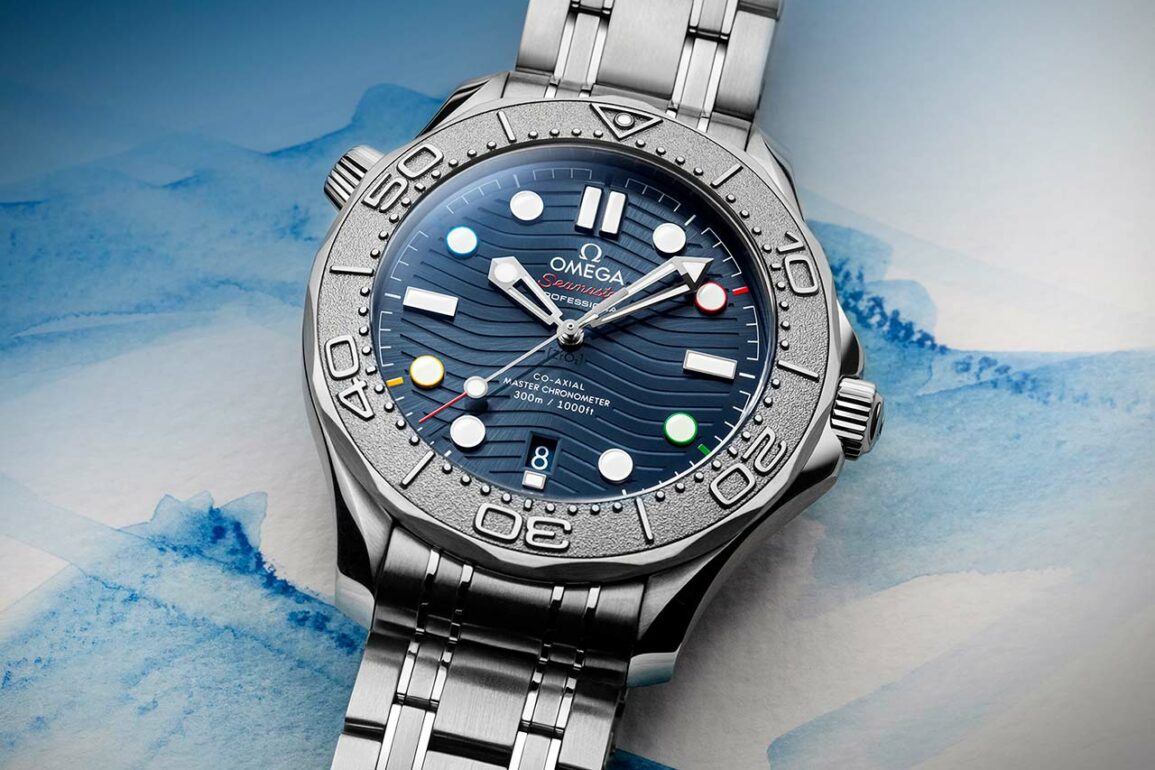 Omega's newest addition to the Seamaster Diver 300m line is not an homage. Got that?

As is typical for Omega, they’ve begun releasing their Olympic special editions a year in advance. The new Seamaster 300m Diver has been made to mark the Winter Olympics being held in Beijing next year; the city previously hosted the Summer Olympics in 2008. The watch’s design has changed slightly, but it’s caused quite a stir amongst the various watch forums.

I’ve seen a fair few people call this an homage to the Rolex Yachtmaster, presumably because they either don’t know what an homage actually is or they didn’t know that Omega has made a model with an embossed bezel before in the form of a special edition watch for the America’s Cup. Whether or not that watch was an homage to the Yachtmaster (which, let’s face it, is unlikely) remains to be seen. 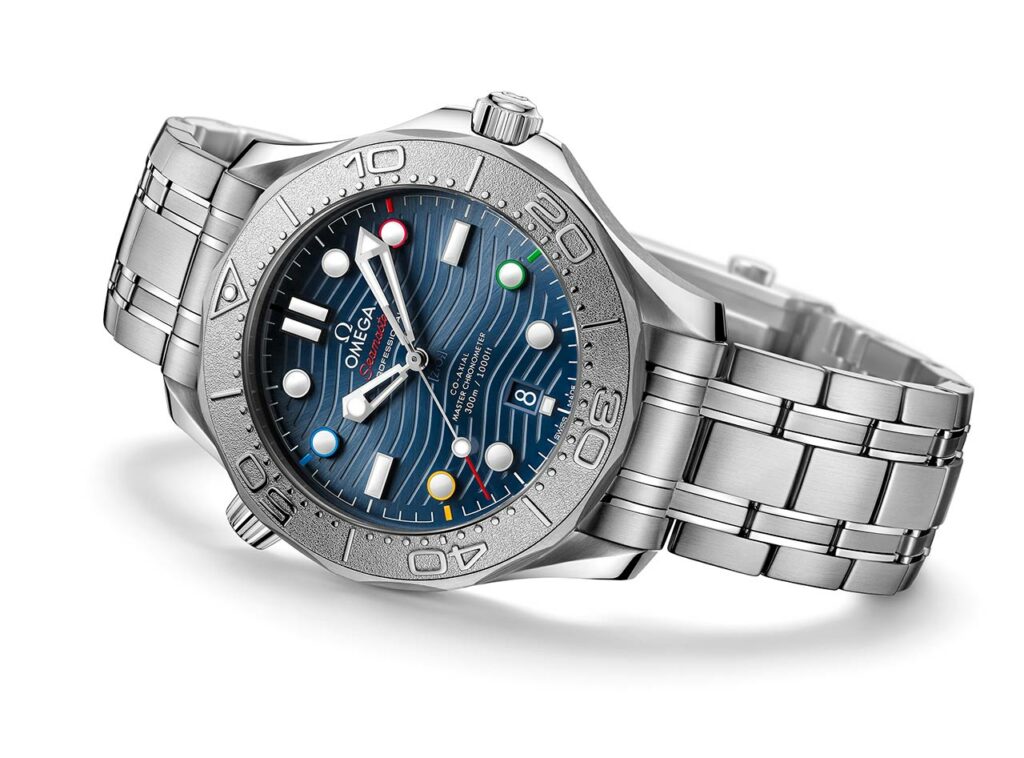 When taking the watch at face value, you’ll notice that it is an attractive model. It features all the hallmarks of the Seamaster Diver 300m right down to the wavy dial. I am somewhat surprised that Omega didn’t use this opportunity to apply a different finish to the dial, but I like it nonetheless. To further accentuate that this watch was designed for the Olympics and not any of Omega’s other corporate tie-ins, the Olympic rings’ colours have been applied to the lumed dot markers. The 12 O’clock stick markers have a black outline representing the fifth ring’s colour in the Olympic logo. These markers themselves have been applied to the dial, which shows Omega’s attention to detail. 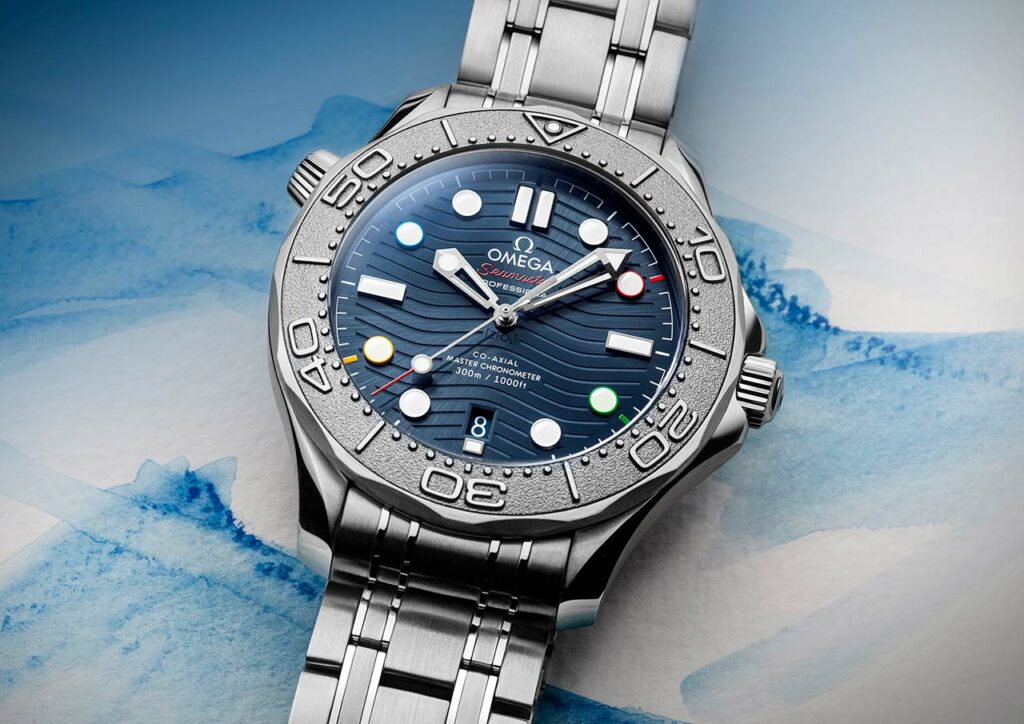 Apart from those colours and that bezel (which is made of titanium), this special edition’s changes are minimal. Around the back, we don’t find an open caseback, but instead, a solid steel one with the logo of the 2022 Winter Olympics embossed. In the past Omega has gone for the cheaper option of printing a logo onto the sapphire crystal casebacks of its watches, obstructing the view of the movement. I’ve mentioned it in previous articles as it looked tacky, so I’m glad Omega has addressed this. 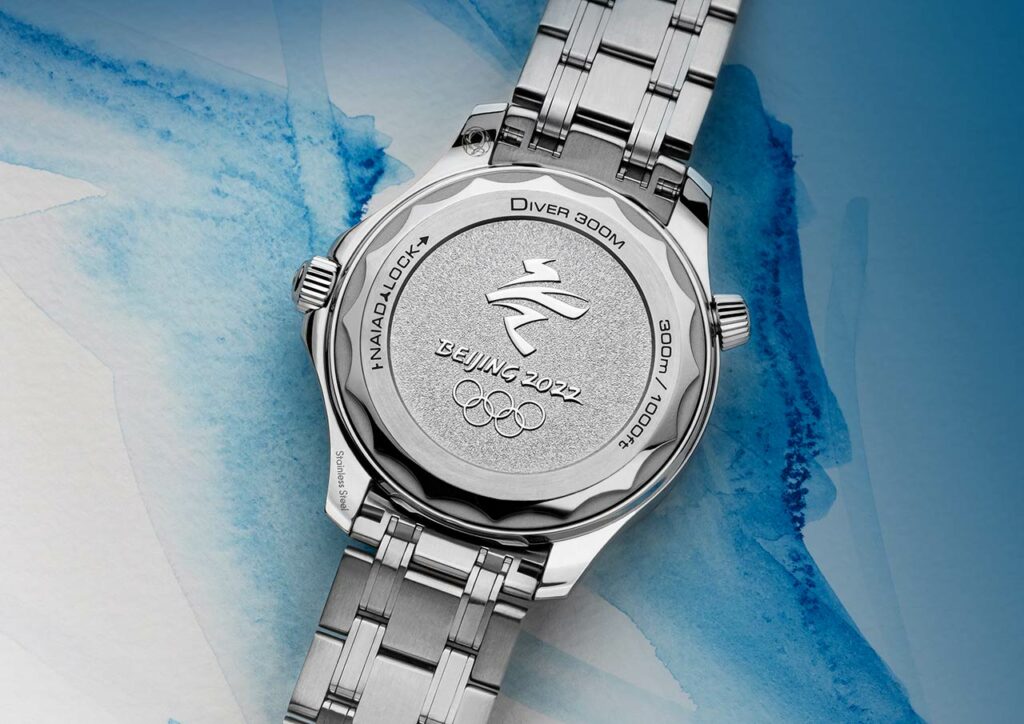 Underneath that caseback is the calibre 8800, an in-house made self-winding movement with a 4Hz beat rate and 55-hour power reserve. It meets the standards set out by METAS, which means this watch is certified as being more accurate over time than a COSC chronometer. It’s also a signifier that the movement is more robust. Indeed, the calibre 8800 is impervious to magnetic fields measuring up to 15,000 Gauss. 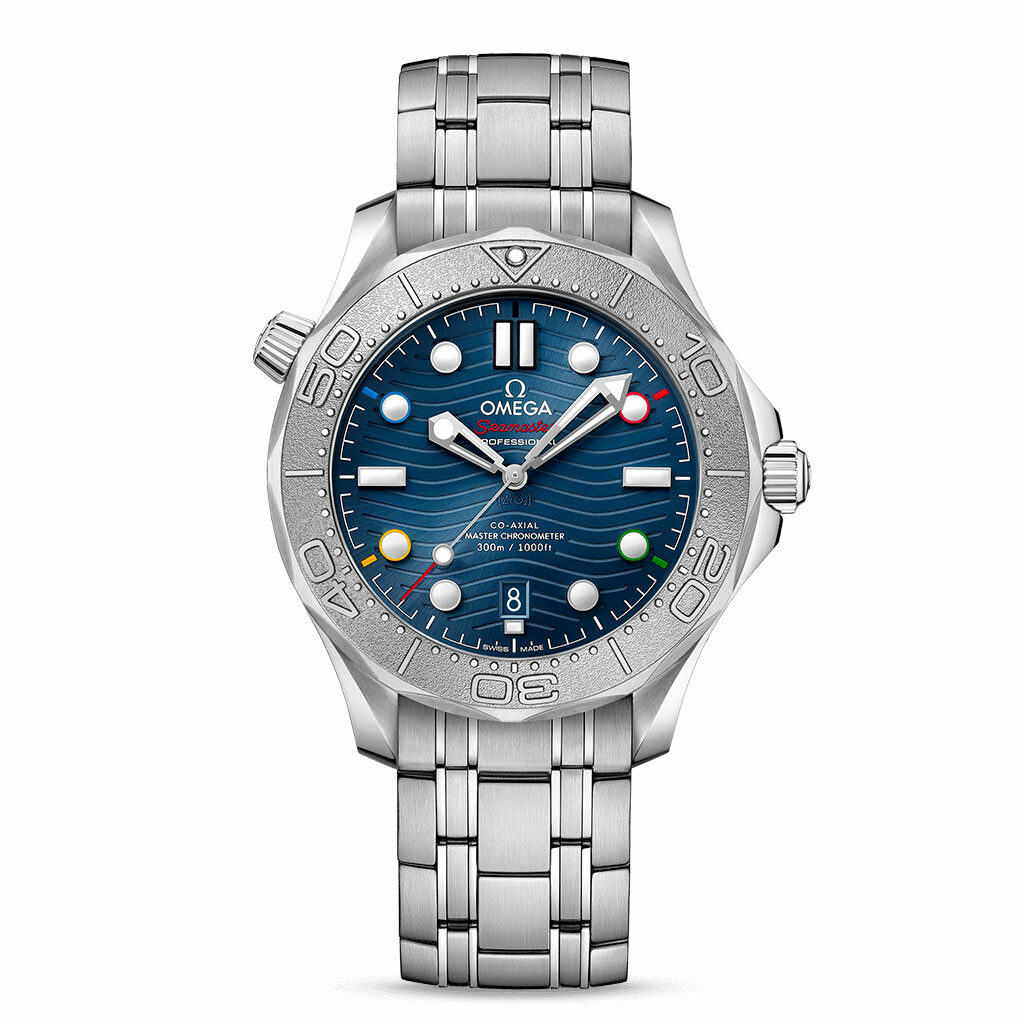 That movement has been housed inside a 42mm stainless steel case which is water-resistant to 300m. It comes with a stainless steel bracelet that has a diver’s extension in the clasp. It’ll be presented to the buyer in a striking white presentation box for a price of €6200.