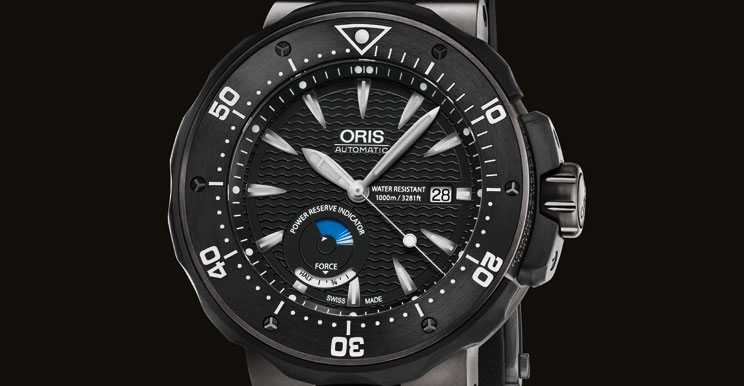 To commemorate the historic Hirondelle steam ship, the first to be built entirely in Switzerland and which infamously sank into the waters of Lake Geneva in 1862, Oris is proud to announce the launch of 151 pieces of the Oris Hirondelle Limited Edition. 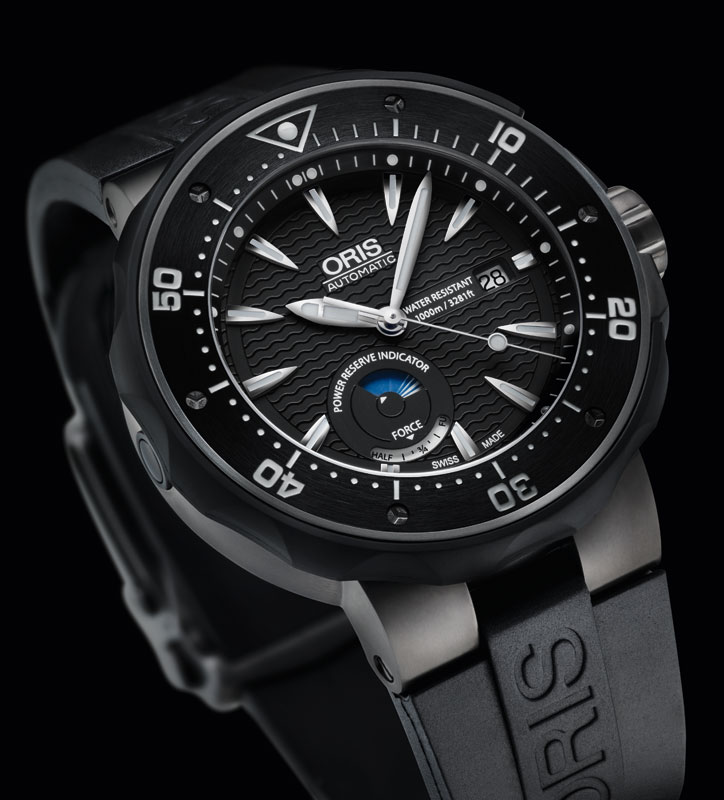 The Hirondelle paddle steamer was launched in Ouchy, Lake Geneva in 1855. It was the first steam boat entirely built in Switzerland and also the largest in the country at the time. On June 10th, 1862 the Hirondelle hit an underwater rock at the edge of the fairway of Becque-de-Peilz in Lake Geneva. Fortunately all 350 passengers survived, but the ship sank fully following a strong storm on July 30, 1862. One hundred and four years later, in 1966, a highly skilled team of enthusiastic divers found the Hirondelle wreckage.

A ship of great importance to Swiss culture, Oris has produced the Oris Hirondelle timepiece, limited to just 151 pieces in remembrance of every year that has passed since its historic sinking. 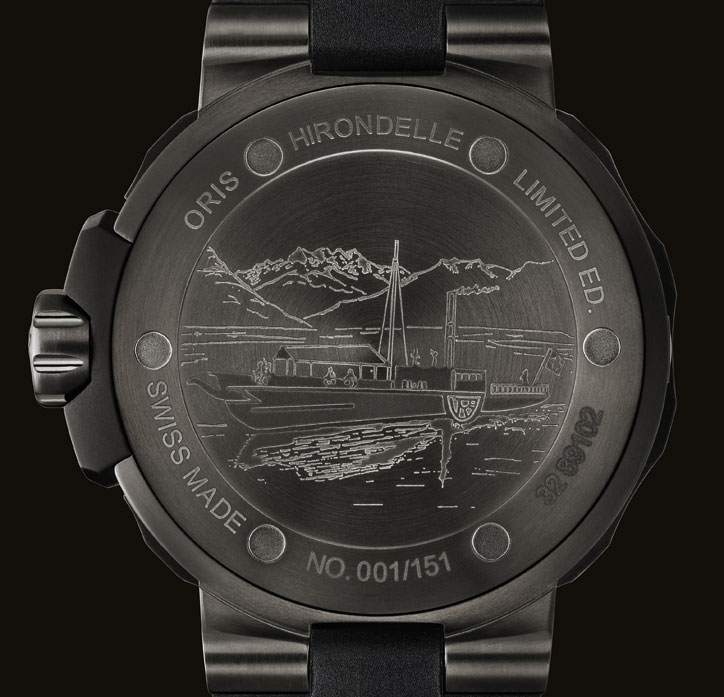 The Oris Hirondelle Limited Edition features subtle hints of the ship’s past. Inspired by the Hirondelle’s throttle gauge, a power reserve indication disc, including replica throttle markings “FULL” – “HALF” – “DEAD”, adorns the watch. The sleek black dial features wave detailing and applied indices filled with Super-LumiNova. Its titanium case has gunmetal-grey PVD coating and the top ring boasts Tungsten inlay. The timepiece includes a patent ‘rotation safety system’ for the timer top ring. The case back also shows the Hirondelle near Montreux with Dents du Midi Mountains in the background.

The Oris Hirondelle Limited Edition has been expertly designed to commemorate the historic tale of the SS Hirondelle and it is a perfect instrument for experienced divers to go on a mission and visit the Hirondelle underwater memorial. 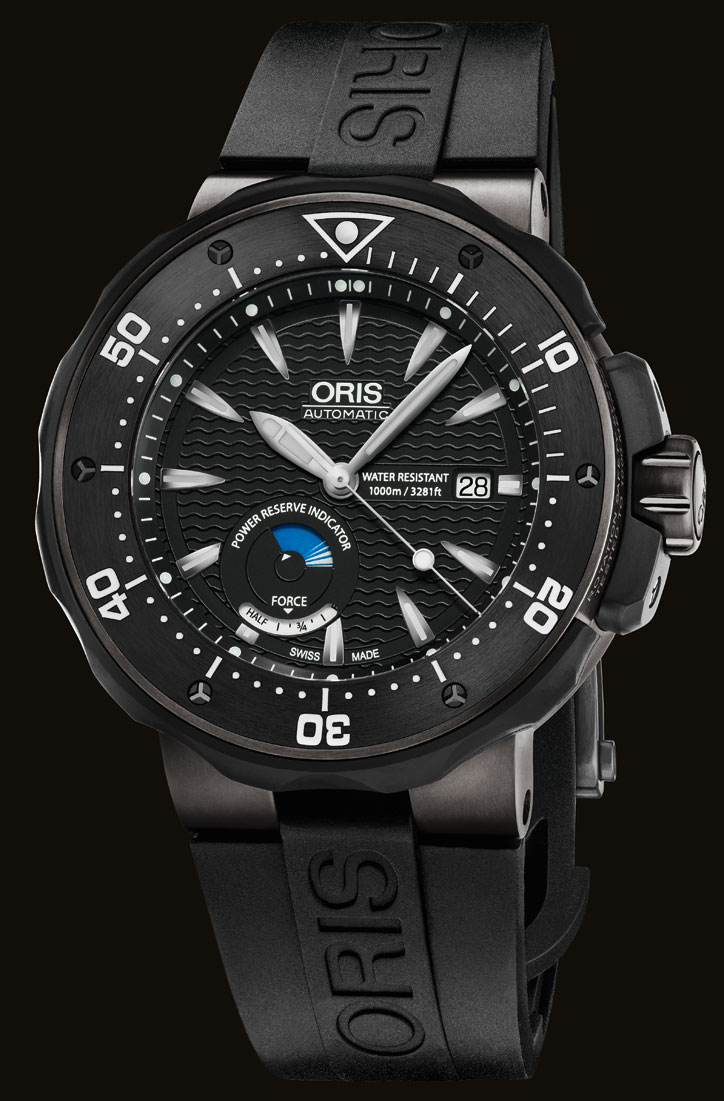 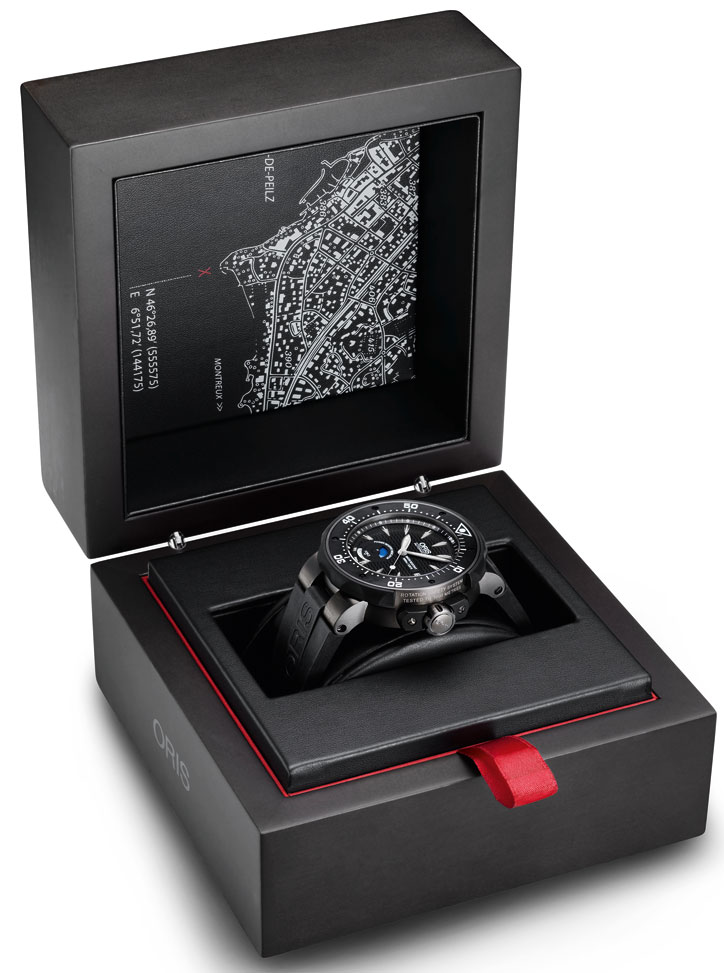