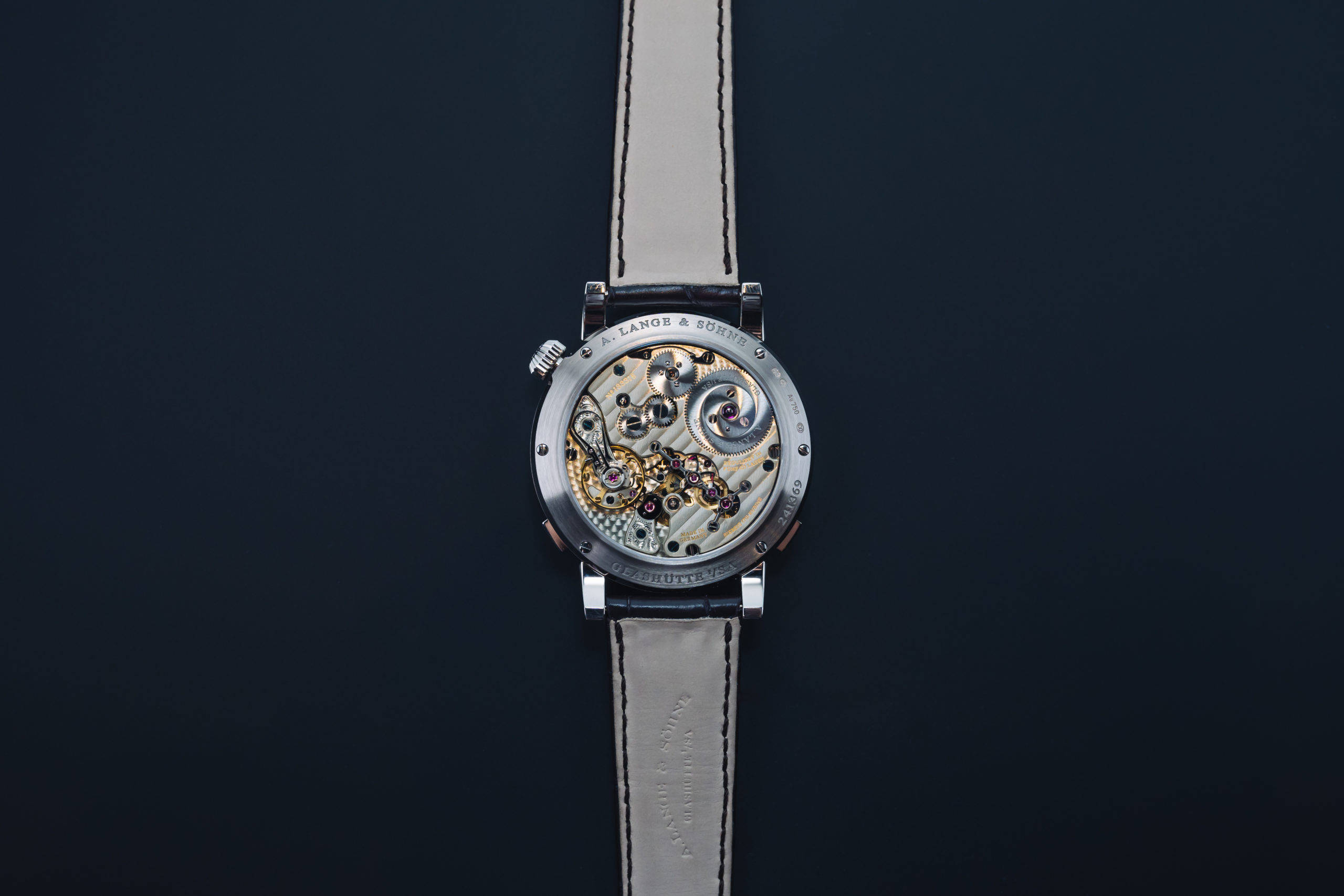 At SIHH we’ve seen loads of great new watches, and some of the very best of them are coming from the very German A. Lange & Söhne. In a somewhat predictable move, they have gone out in style with a couple of new watches and some updates to existing models. Whether it’s Lange or Vacheron Constantin topping the SIHH cool-chain at the moment, I’m not sure. I might have to ask the Masthead who is currently in situ in Geneva. While I go and do that, here are the novelties from the show. 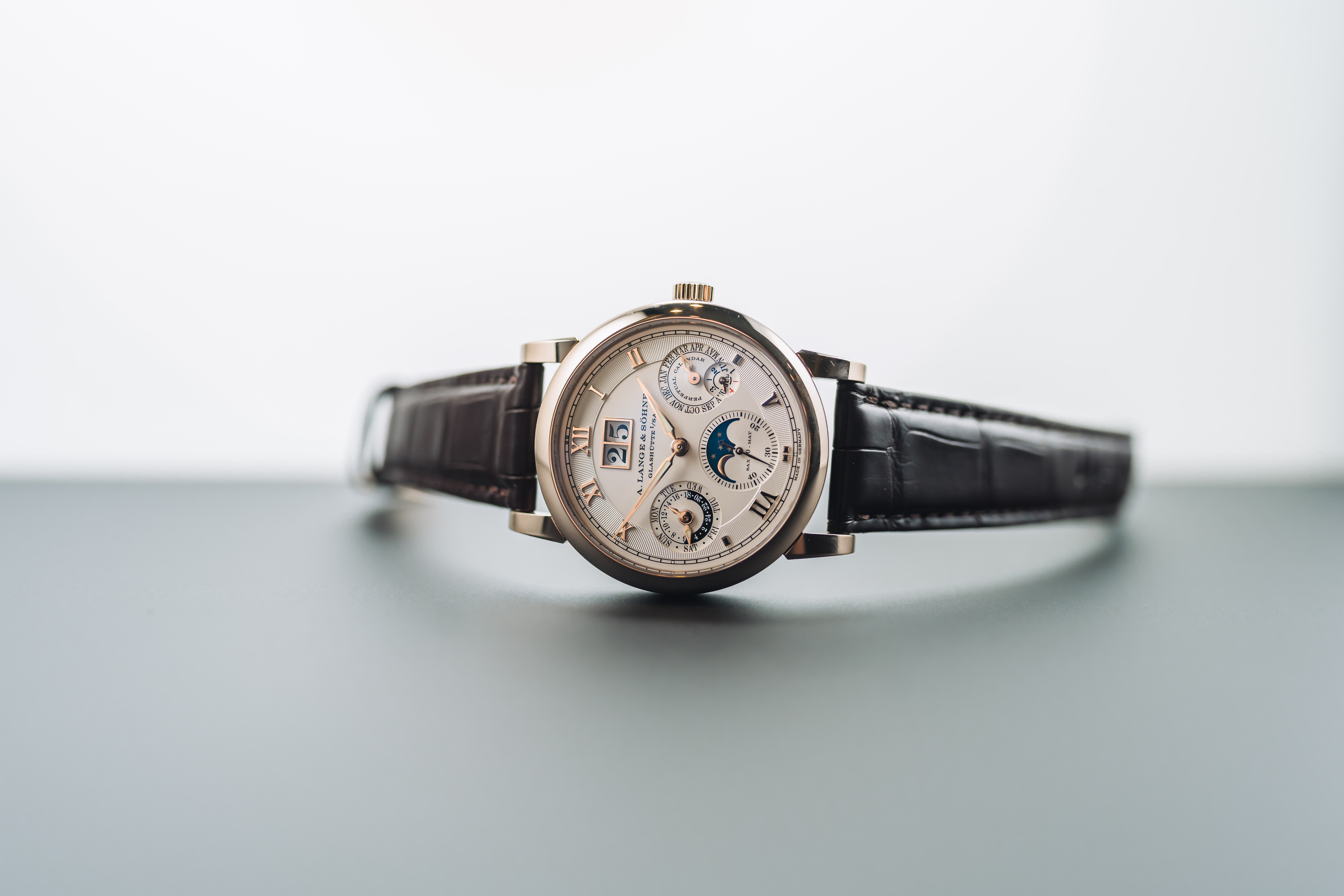 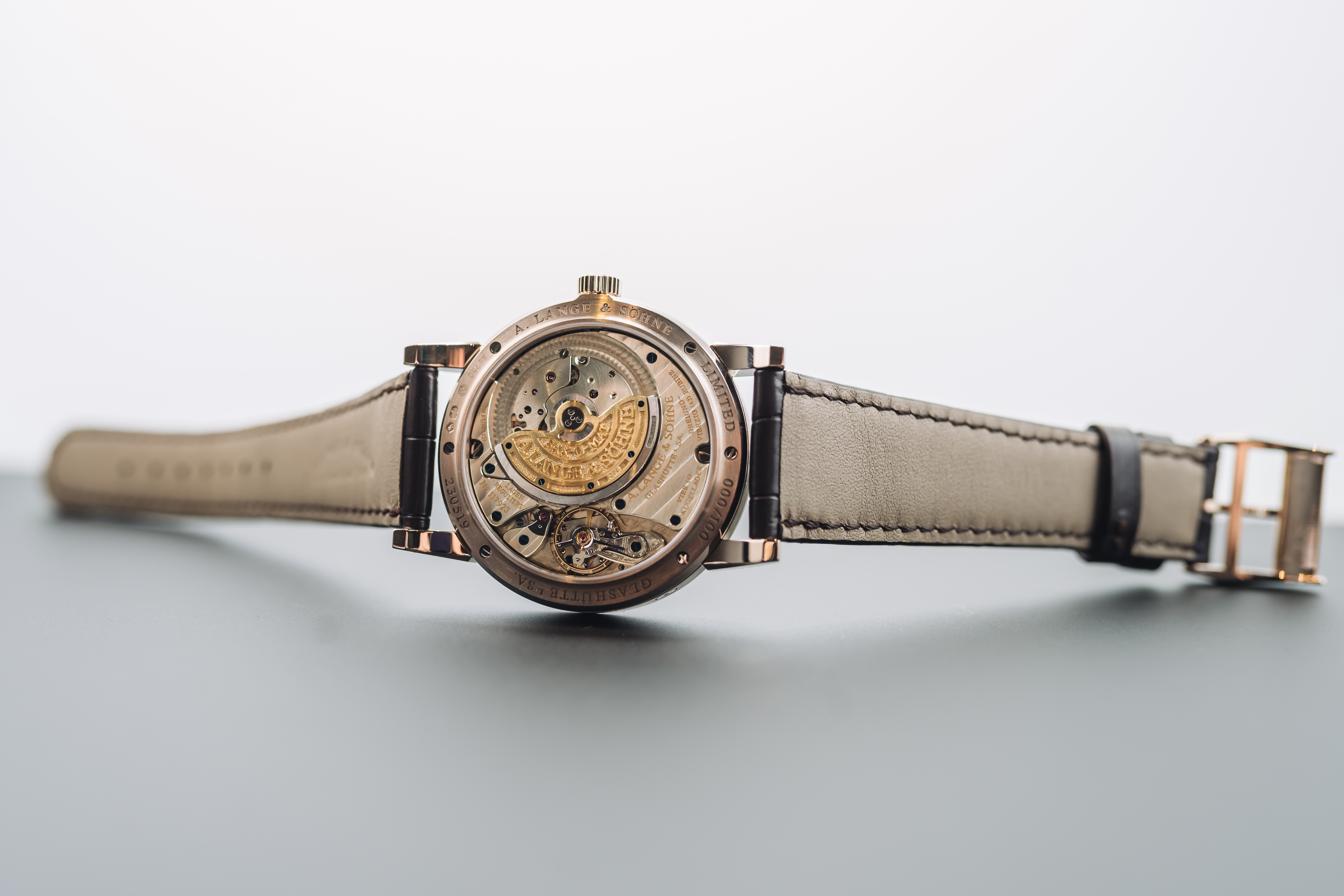 One of Lange’s signature timepieces for a while now has been the Langematik Perpetual watch. As the name suggests, the watch is a perpetual calendar and goes head to head with the extremely ornate Breguet Classique 5327. But where that watch shows its skill through very intricate design, the Lange takes a step back with a clean dial and an elegant movement with a solid gold and platinum automatic winding rotor. Now in the brand’s own rose coloured blend of gold named Honey gold, the watch won’t need setting until 2100 unless it stops. It’s a limited edition of 100 pieces. 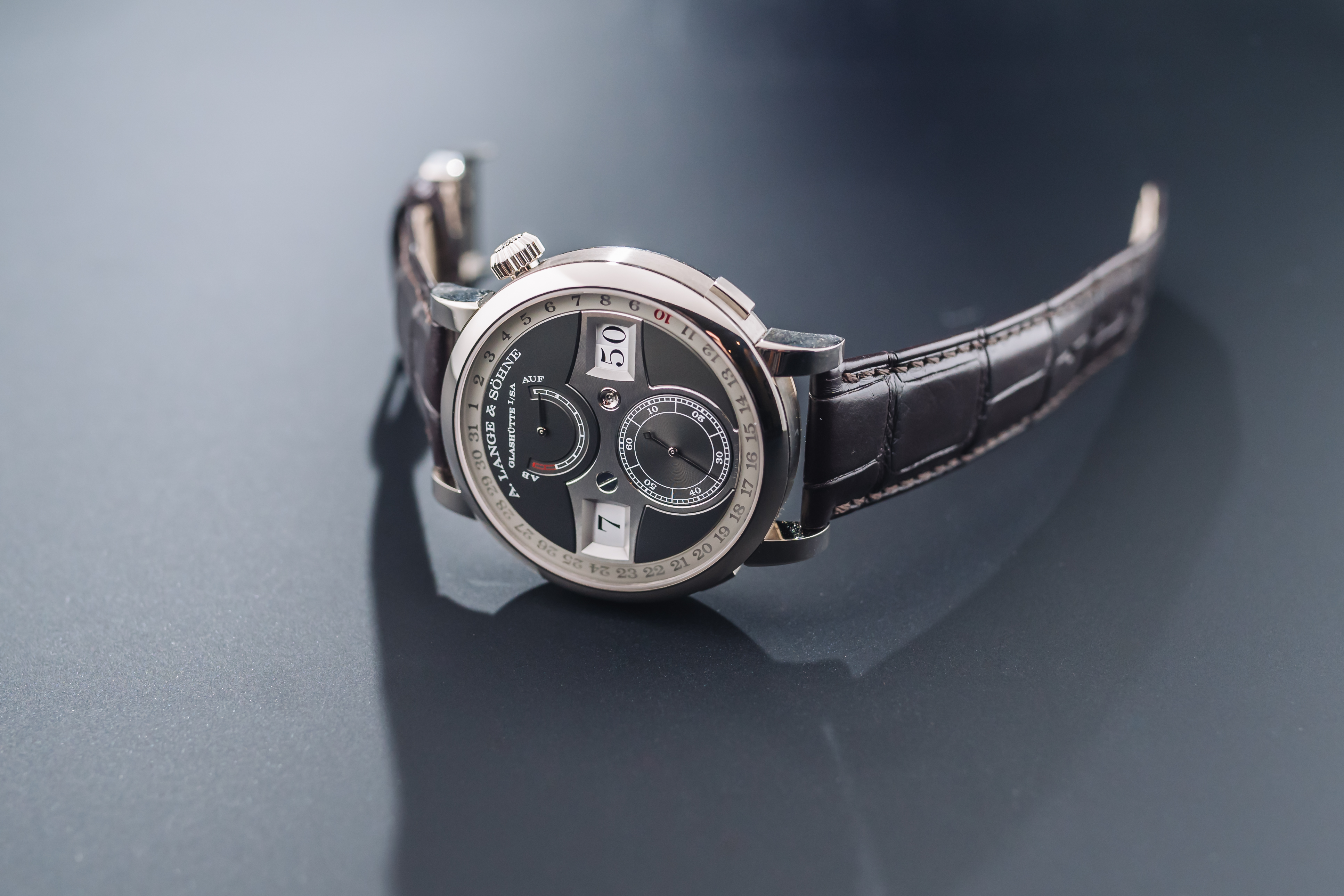 The watch that attracted my attention to Lange and kickstarted that passion was the Zeitwerk, more specifically the Zeitwerk Striking Time which I still think is the coolest of the bunch. Nevertheless, Lange decided to go a little more practical with their retro digital display inspired watch and add in a date ring which encircles the dial. I’m not entirely sure of the new look for the watch myself, the beauty of the Zeitwerk is that the dial is as uncluttered as possible, a real character profile for the brand as a matter of fact. I can’t imagine the date is easy to read, but we shall see. Love the white gold case, though. 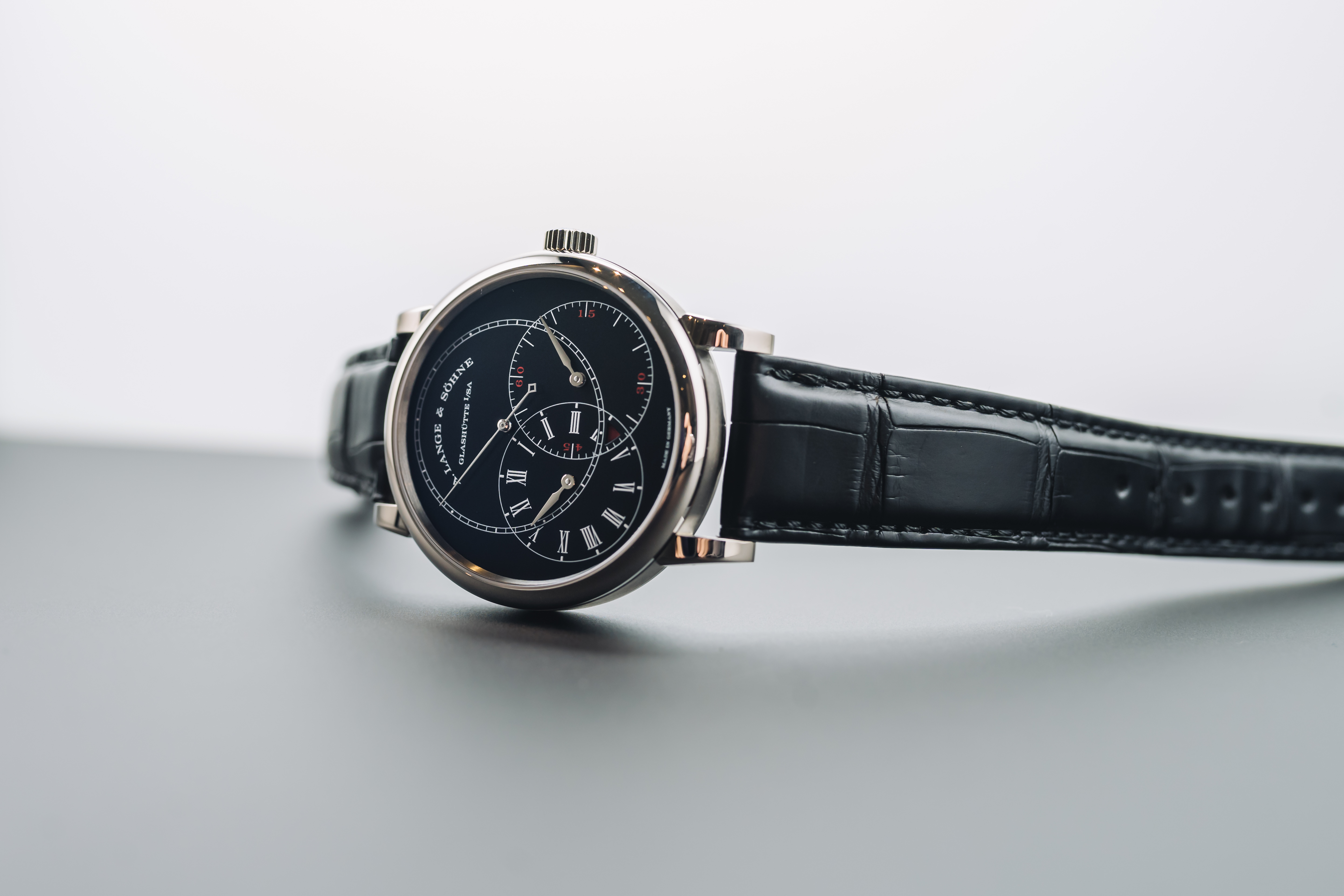 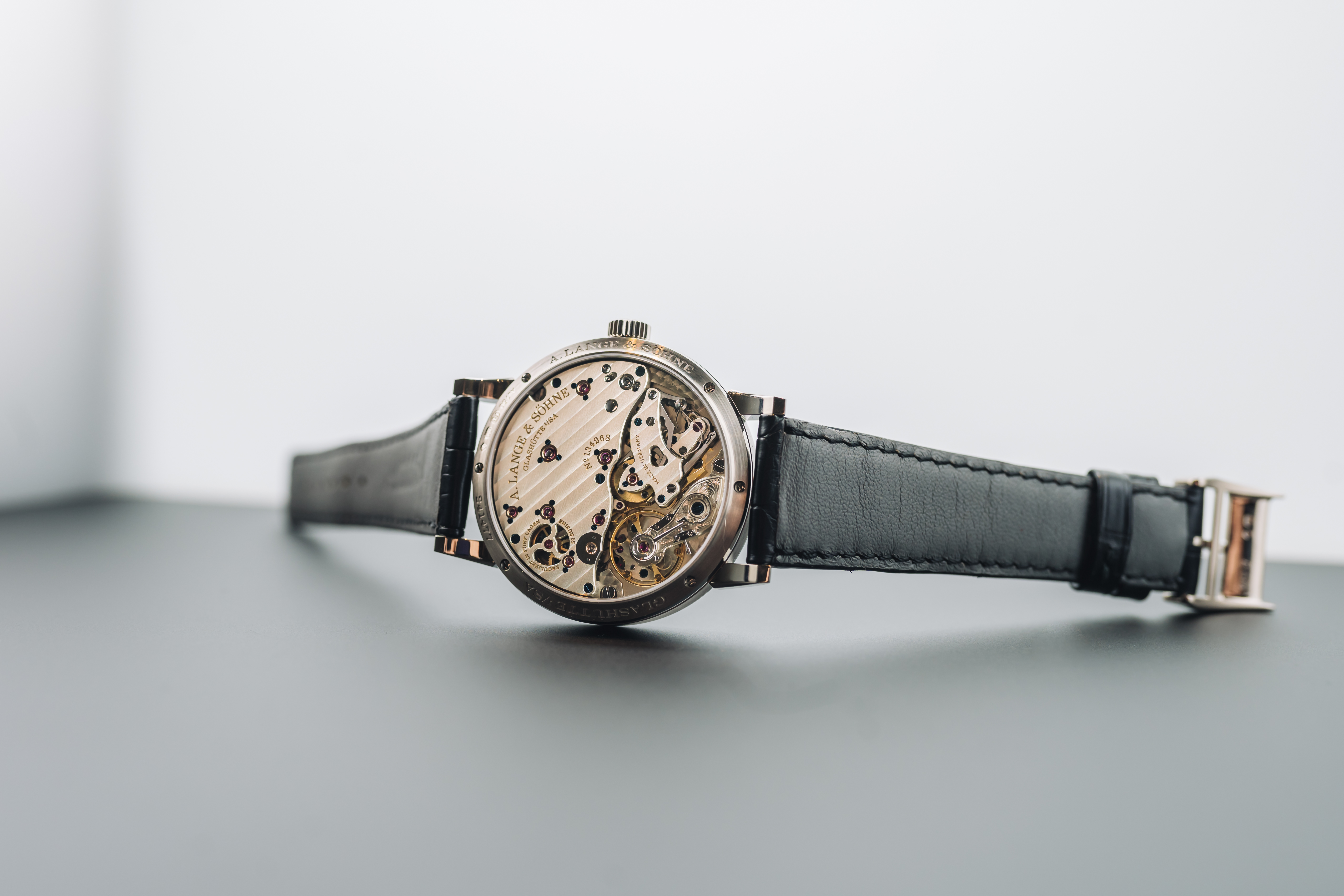 Not a brand new watch for the year, we see a new dial colouration for an intriguing watch from the German brand. The only watch on the list to be named ‘Richard Lange’, the Jumping Seconds is unique in the lineup. Any watch from this brand with the name Richard in it is special, and this one is no different. The watch features a regulator layout with the largest indication, seconds, at the top. The long, thin seconds hand jumps once a second, like a quartz watch. But, there’s no batteries here, just an exquisite movement with a remontoir d’égalité inside, which aids in removing the inherent inaccuracies of the balance wheel. It winds and releases once a second to produce that tick. Now, with the black dial, it certainly looks more dressed for evening events. 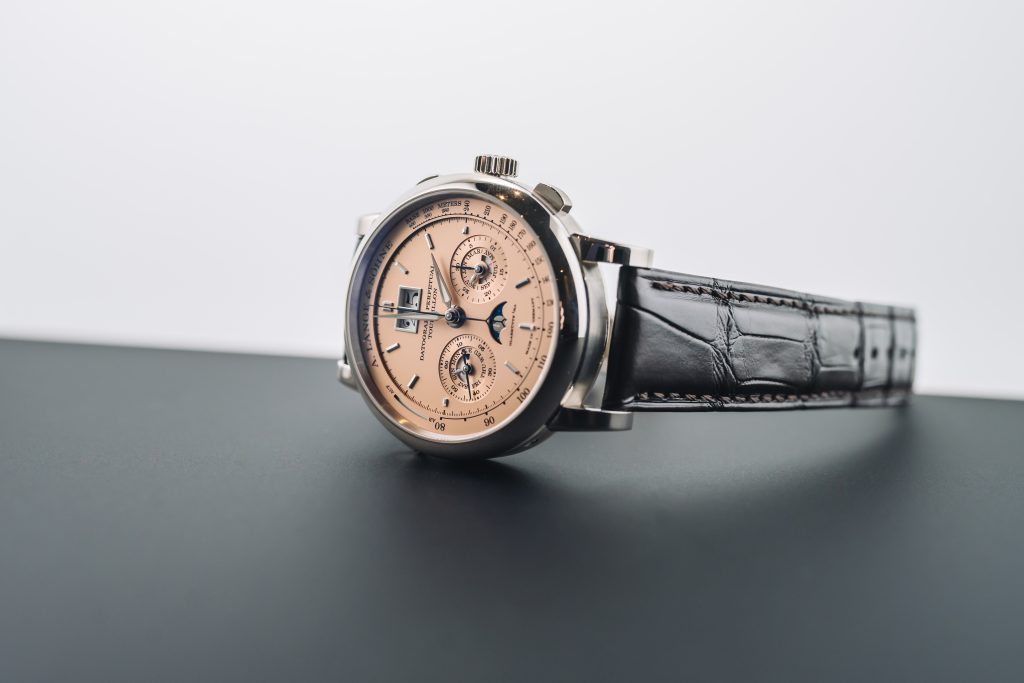 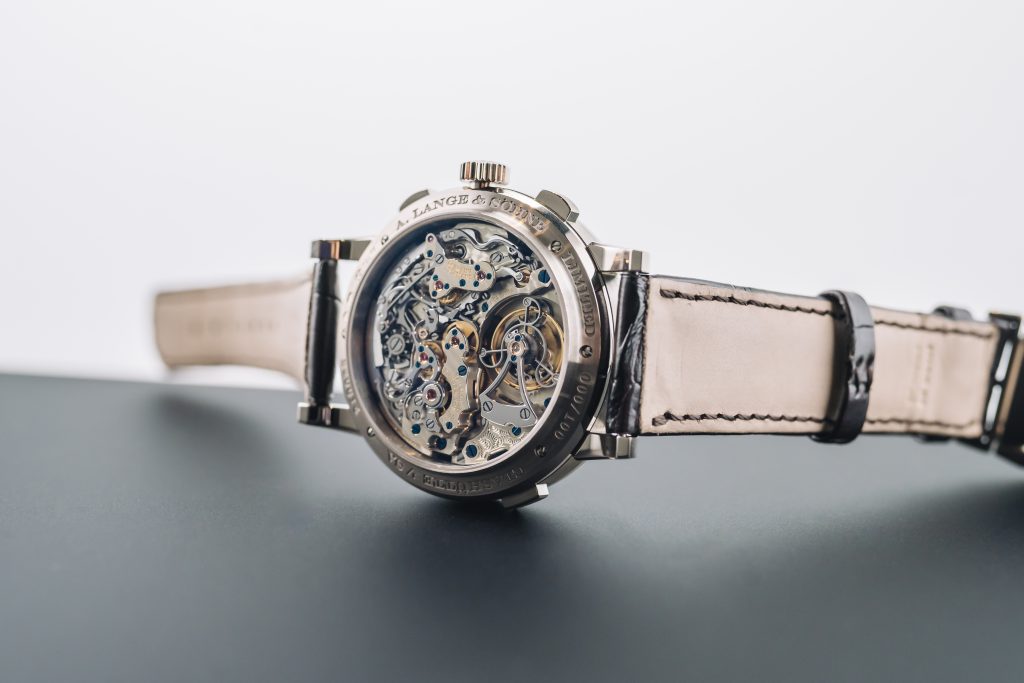 Like with the Triple Split we saw last year, no one loves to one-up Lange’s watches more than Lange itself. You may remember that the Masthead got to wear their precious Datograph Perpetual for two weeks to review it thoroughly last year. Well, this year, Lange unveiled their trump card and added in a tourbillon, a complication they don’t produce too often. Like their main competitor, Patek Philippe, Lange often hides the tourbillon from the dial side, only showing it to those who are chosen by the friendly staff to view the rear. The first Datograph Perpetual Tourbillon was unveiled in a 100 piece limited edition in 2016, three years later it’s back with a salmon dial, still limited to 100 pieces, so our chances of two weeks of road testing with this bad boy are slim. Still, there’s always hope. 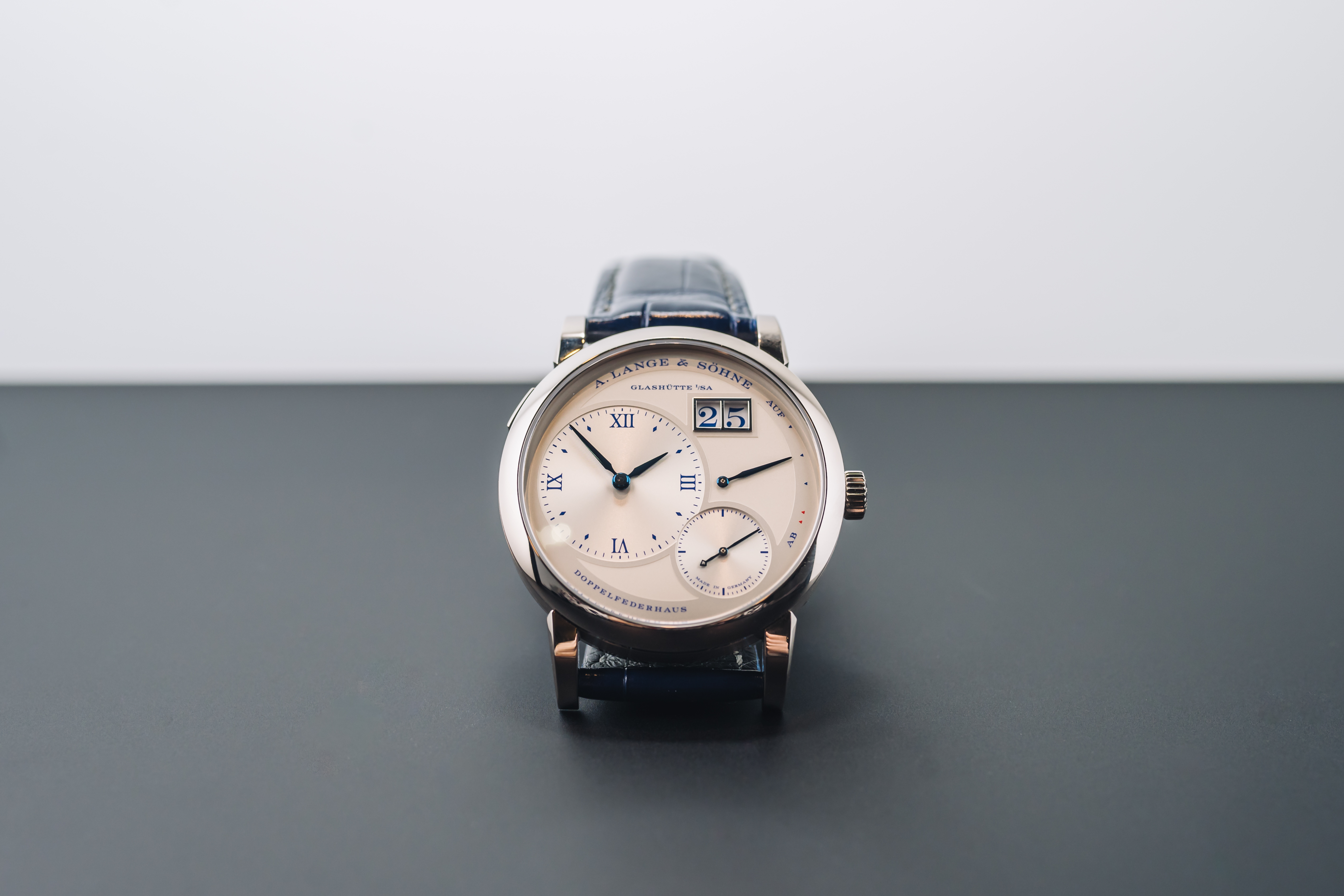 We’ve saved the least expensive but perhaps most significant watch of the new novelties until the very end. 2019 marks an extraordinary anniversary for A Lange & Söhne, as it was 25 years ago this year that the brand re-emerged from the history books to take the watch world by storm. Founded by the great-grandson of the company’s founder and namesake, Walter Lange, and his adventurous business companion Gunter Blümlein, in 1994, Lange’s first model was the Lange 1, a watch it still makes to this day. The 25th-anniversary watch also features a unique engraved dial and colouration, with a hunter caseback that has an engraving of the original factory in Glashütte and the founders’ names on the outside, and the beautiful Lange calibre with special engraving underneath. Sadly, this is limited to 250 watches.

As a bonus gift from Lange to us on their 25th anniversary, they will present a new watch once a month, every month, until October this year. The date will be the 24th of each month, how exciting!