Stephane Linder appointed as the new CEO of Tag Heuer

The luxury holding group, LVMH Louis Vuitton Moet Hennessy has appointed Stephane Linder as the new Chief Executive Officer ofthe luxury Swiss brand Tag Heuer. Linder’s career at Tag Heuer began in 1993 within the Research and Development department. He has  continued on into many a number of leadership roles over th years including Brand Director.

Jean-Christophe Babin is the current CEO for Tag Heuer and has been a great assett to the business. Leaving Linder in charge will be sure to be the best move for the brand. Tag Heuer has been built up to such a successful level  by Babin and now it is time for Linder to take it to the next level. 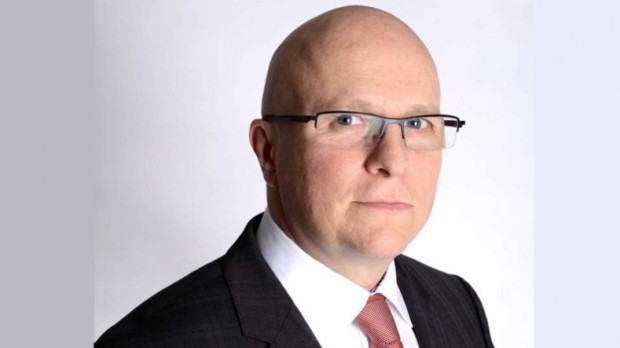 Stephane Linder is Swiss born , and is married with four children. He will take over the job effective from June 1st 2013. We all look forward to see what this new CEO will bring to the brand including his new ideas and involvment in producing new watch collections.