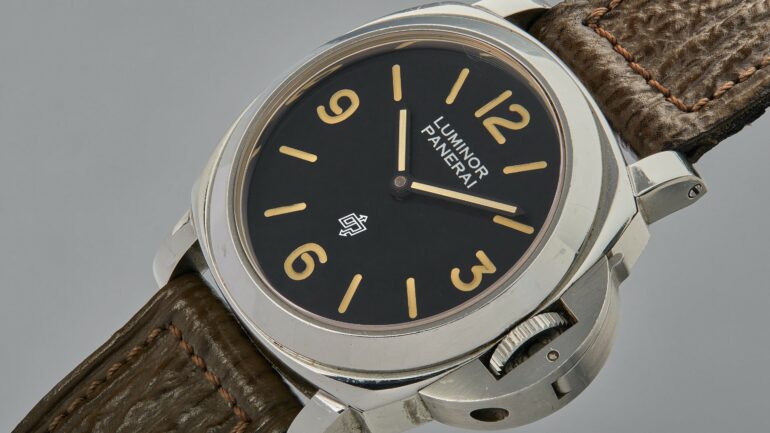 Here's proof that both Sylvester Stallone and Officine Panerai 'still got it'.

Watch auctions happen quite frequently, even with a pandemic on, but we rarely report on them as, well, they don’t interest us that much. But every so often we get something that tickles our fancy and feel we need to make a post about it. This time, we’re looking at one of the most iconic watches of the watch industry today, the Panerai Luminor, as worn by the man that saved the brand: Sylvester Stallone.

Panerai’s history dates all the way back to 1860 where Giovanni Panerai set up shop buying and selling Swiss watches in Florence. However, the Luminor name wouldn’t come along until 1950 when Panerai finalised its development of a glow in the dark lume which didn’t contain any radioactive particles (early-days lume such as Radiomir used Radium and other radioactive substances to glow in the dark, which would prove fatal for the people painting the dials). 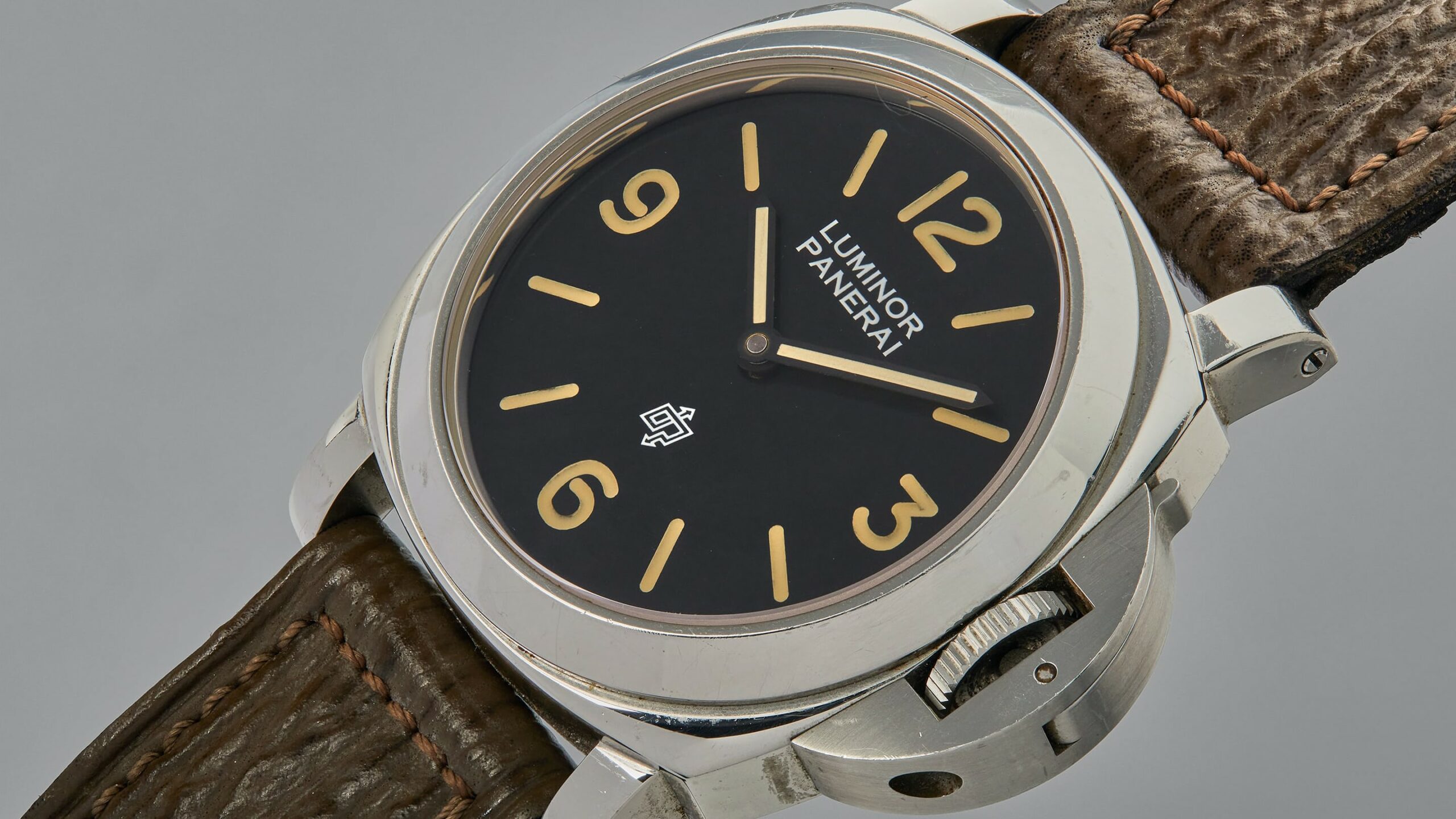 Along with the new lume came a new case design and a new method for securing the crown. Panerai’s lever catch assembly is still in use today, and it’s a key part of the brand’s Luminor, Luminor Due and Submersible lines. 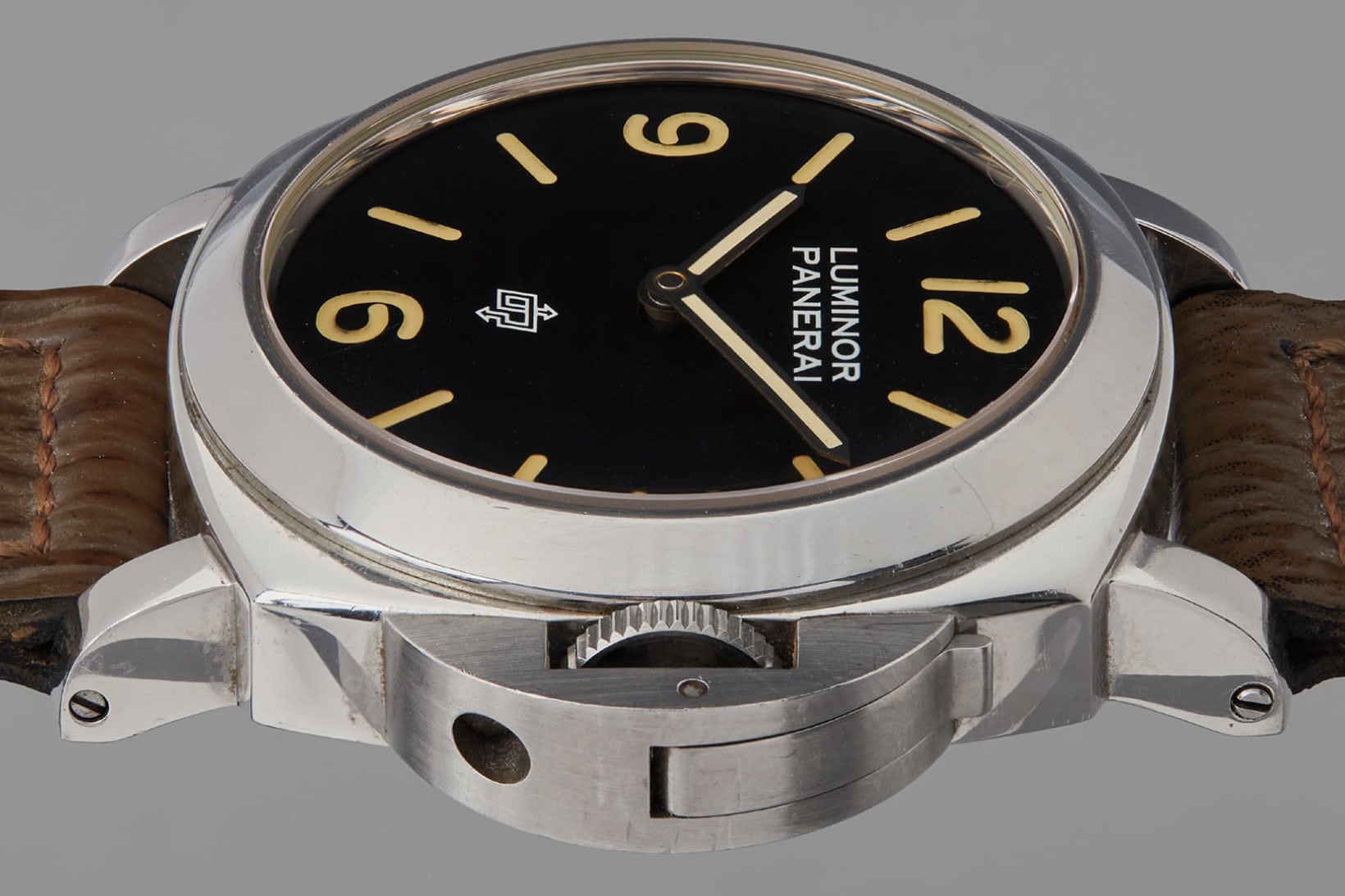 Despite Panerai’s reputation in the industry for building quality watches and instruments, you couldn’t actually buy one if you were a civilian until 1993, meaning that Panerai was virtually unheard of when it went to market. In 1996, Sylvester Stallone starred in a film called Daylight, which sees Stallone attempt to save New Yorkers from a collapsing tunnel. The movie performed fairly with the critics, but it was essential for Panerai as it was the first time one of their watches was on a celebrity’s wrist on the silver screen. 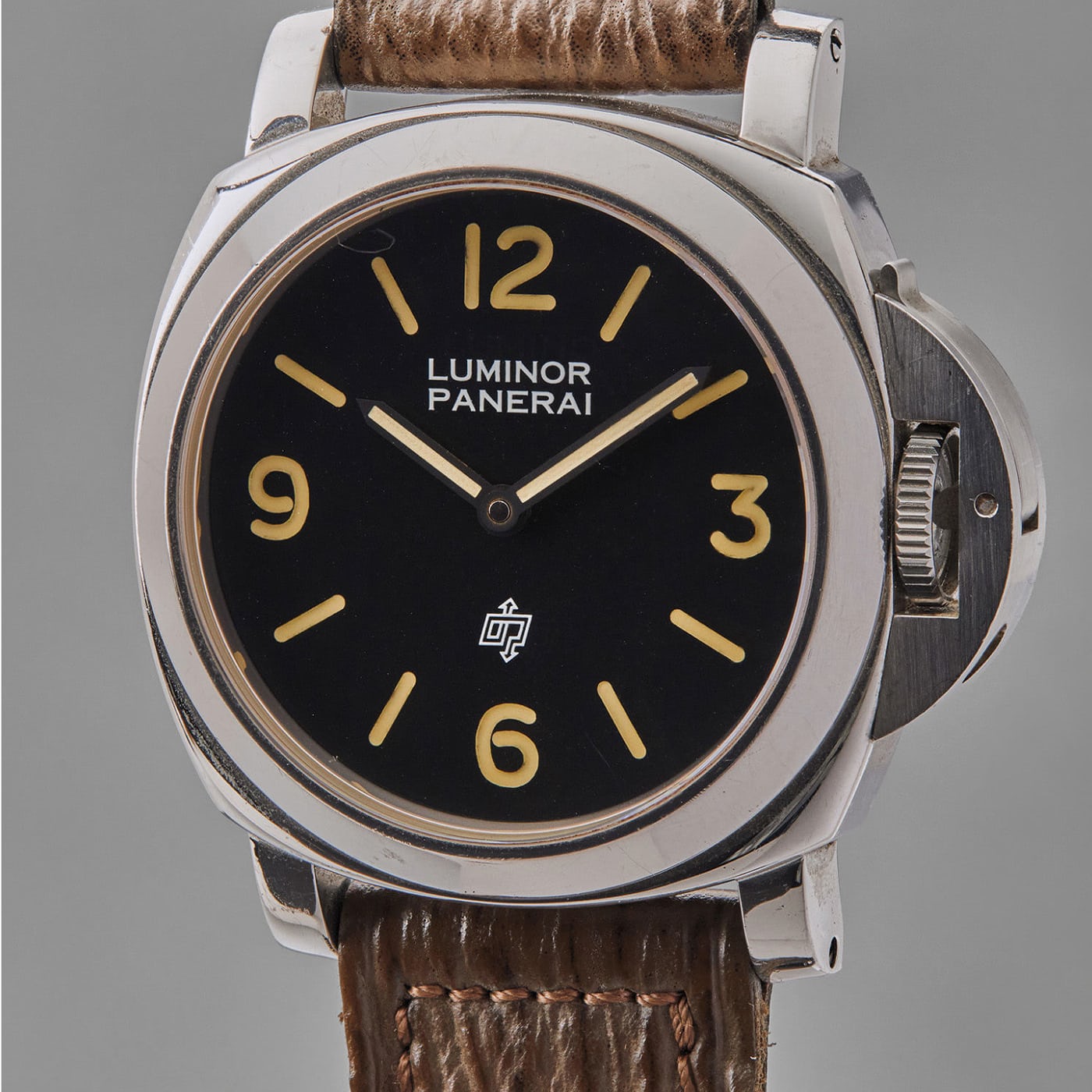 Stallone said he wanted to wear a watch that nobody had seen before, and he couldn’t take the Luminor off of his wrist throughout filming. He then kept the watch after filming, right up until now when he decided it was a good time to auction it off. It wouldn’t be long before other run-and-gun action men like Arnold Schwarzenegger were running around with their own Panerais, from there the brand would explode in the noughties, becoming the coolest watch anyone could own. 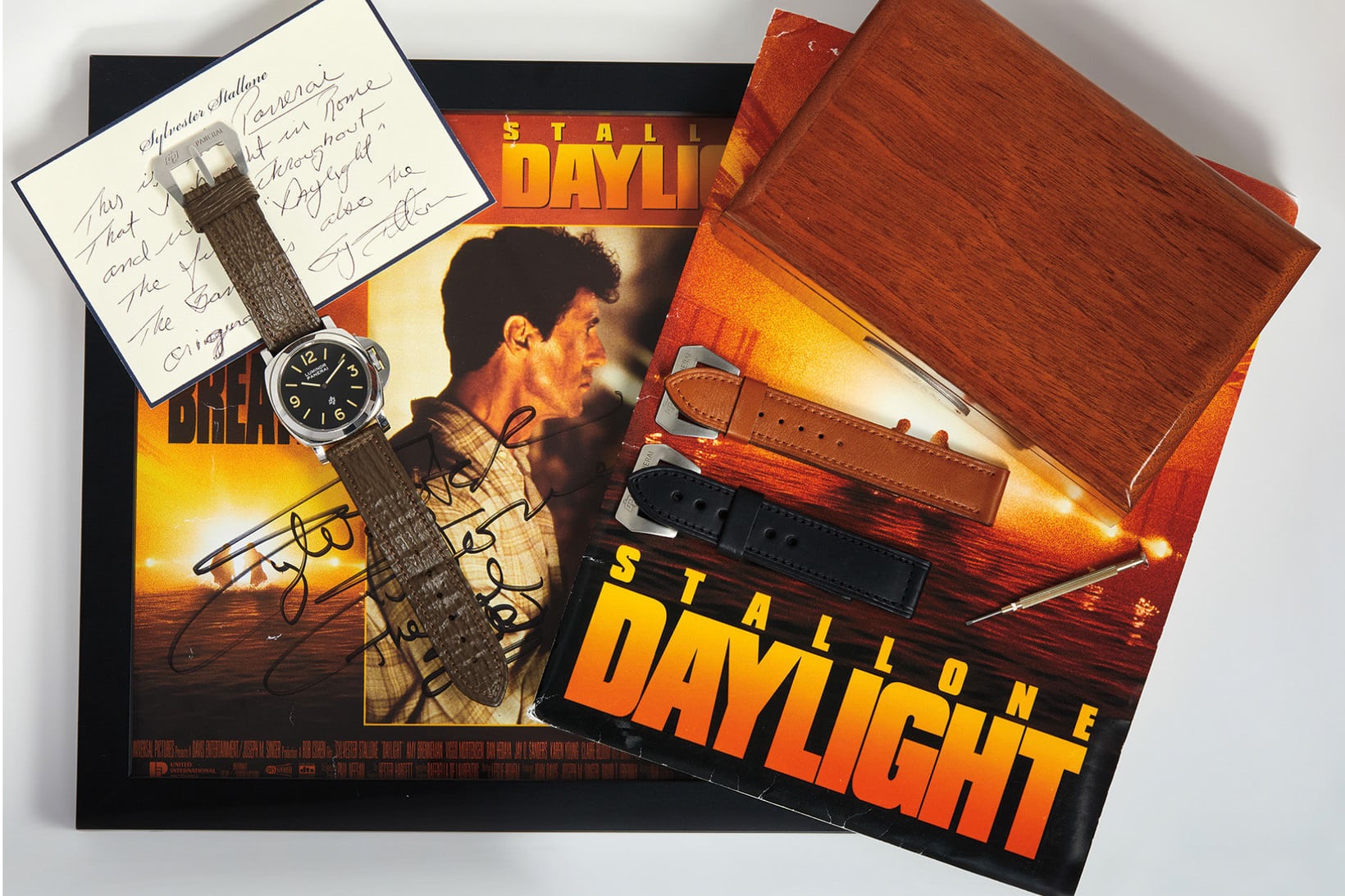 A year after Daylight‘s release, Panerai was bought by the Vendôme Group, which is now known as Richemont. That’s why this movie icon is known as the ‘Pre-Vendôme’ 5218-201A Luminor. It was predicted to sell for between $40k and $80k but ended up selling for a whopping $214,200.