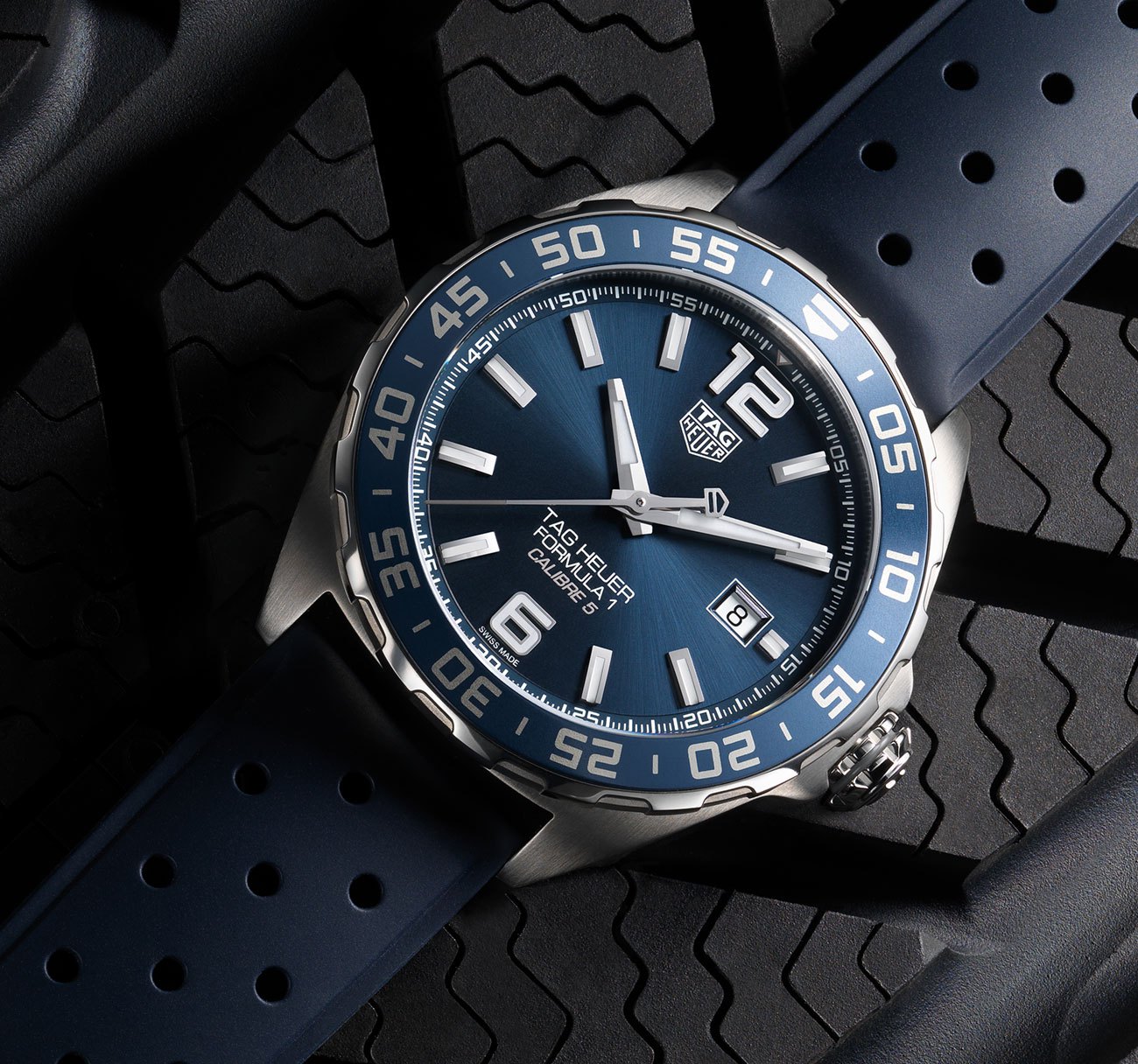 The modern-day watch enthusiast would know Carl F. Bucherer as a family owned watch company but it didn’t start out making watches, they started by selling them.

Since 1888, Bucherer has been offering its customers a wide and distinctive selection of outstanding timepieces crafted by some of the most exquisite and high-end manufacturers in the market. From Omega to Patek Phillipe, you name it, they had it. This created a rather unique relationship between the House of Bucherer and most of these renowned brands. This, in turn, bred a longstanding and continuous collaboration between these brands and Bucherer based on expertise, mutual respect and the highest skills in their corresponding fields. 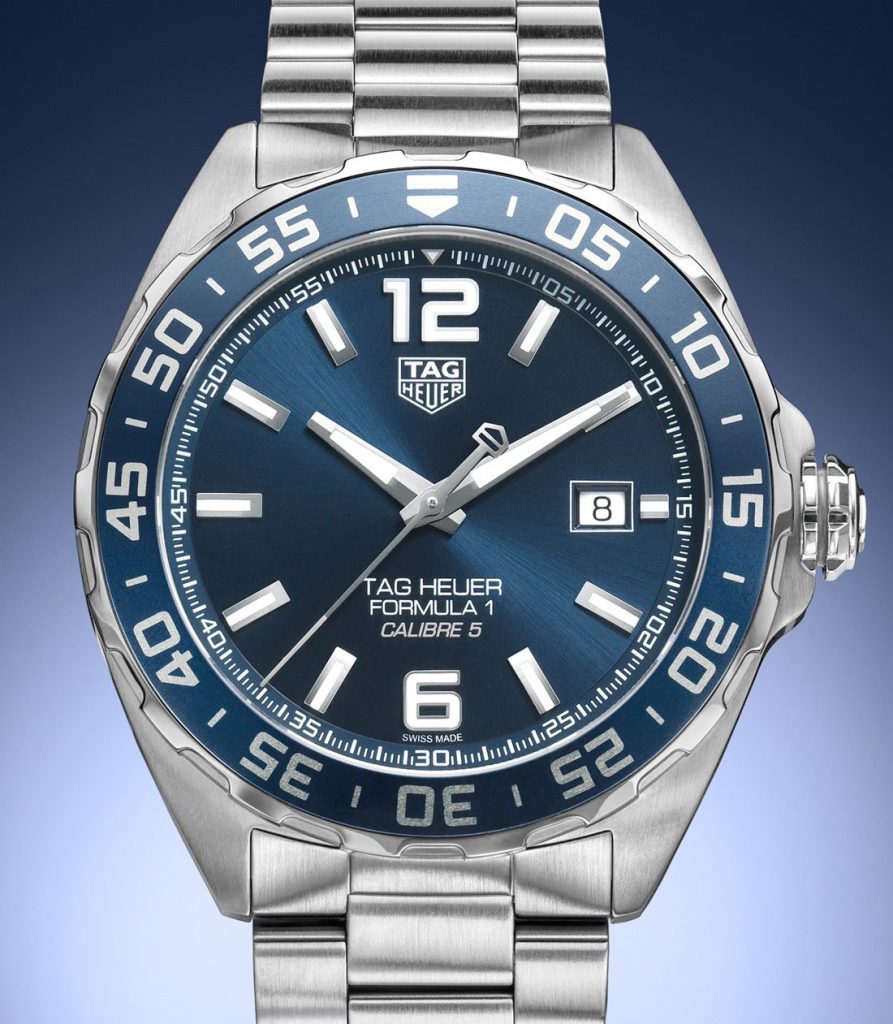 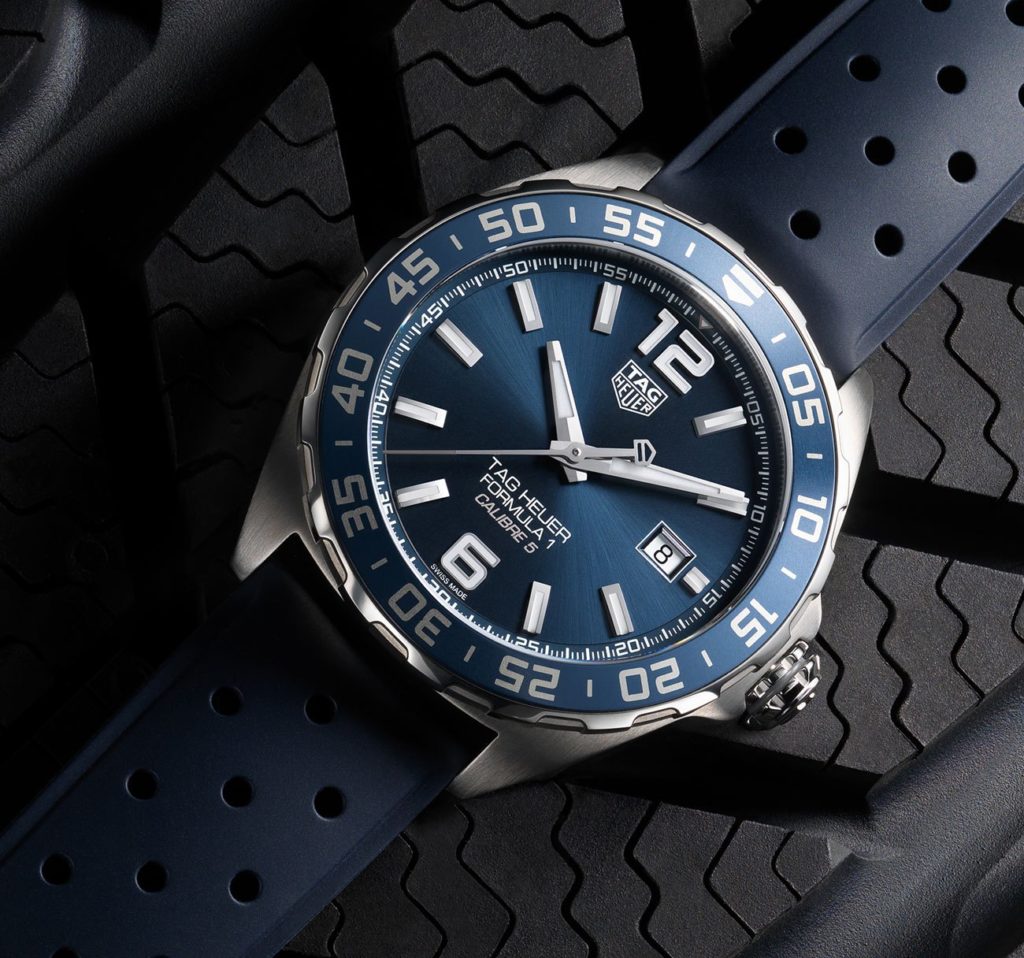 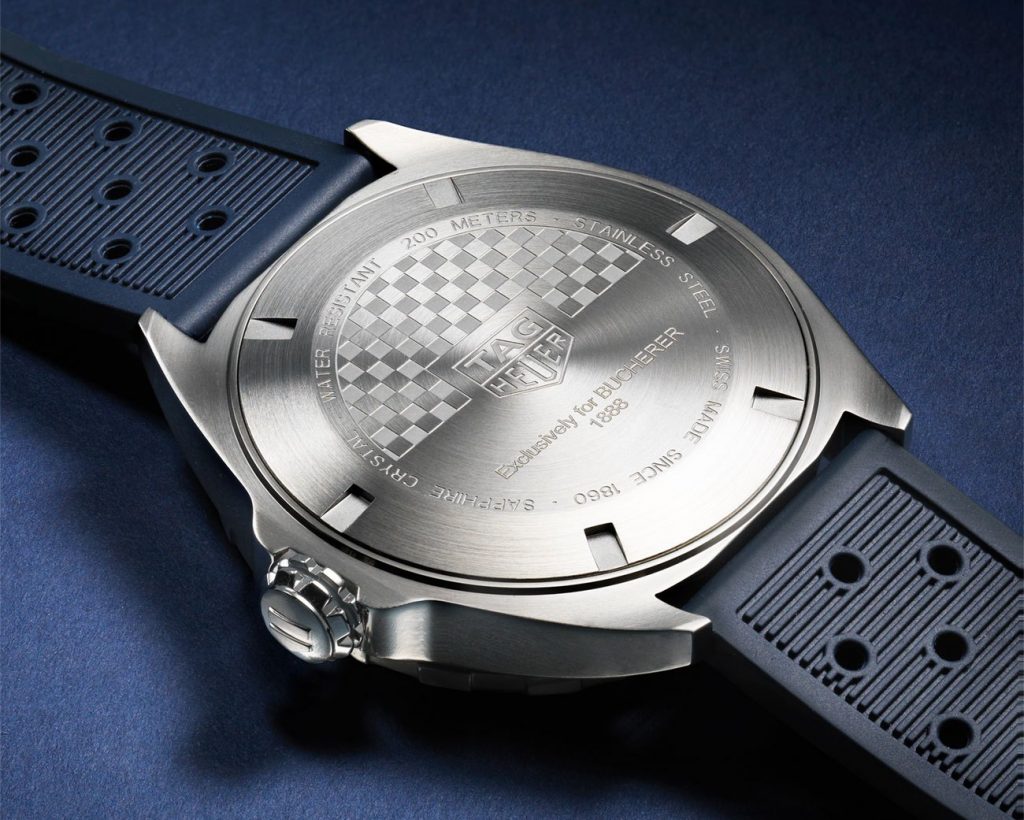 The TAG Heuer Formula 1 has a special place in the brand’s history, being the first watch released following the acquisition of Heuer by Techniques d’Avant Garde (“TAG”) in 1986. While Heuer had spent the late 1970s and early 1980s desperately trying to make money from mechanical watches that were designed for a very different competitive environment, the Tag Heuer Formula 1 was a watch of its time. It was the first analogue Heuer/ TAG Heuer series to be quartz-only and to this day there has never been an automatic model. The significance of the watch is now amplified with the collaboration with Bucherer. 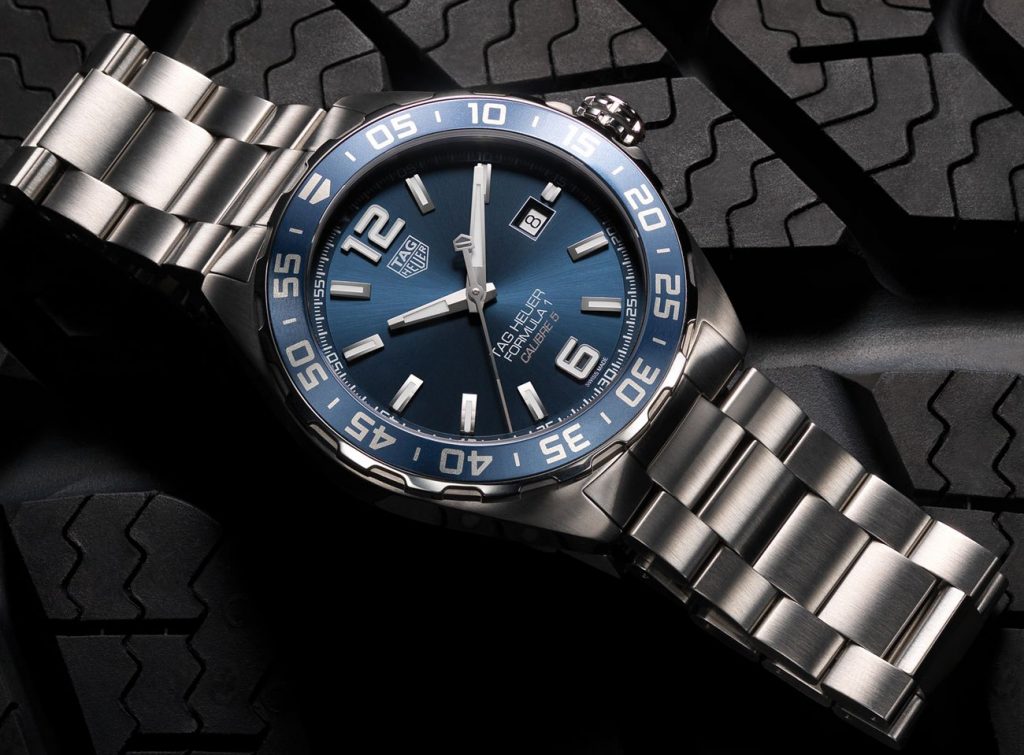 Made for the gentleman with an inclination to speed and motorsport, the Tag Heuer Blue Edition, as the name suggests, comes in a striking and rich navy blue which is sported both on the dial and the 60 click aluminium rotating bezel. Adding to the sporty features of the watch, it is water resistant up to 200m. Behind the beautiful dial hides the Swiss-made C.O.S.C certified Calibre 5 movement. The self-winding movement is based on the ETA-2824 movement, which hence provides the watch with a 38-hour power reserve. The sleek and streamline design of the watch is seen throughout. With the watch case coming at 41mm it is a respectable size which should suit most wrists. The watch comes equipped with a stainless steel bracelet that can be switched out in favour of a robust blue rubber strap, giving this timepiece an even sportier look.  A striking blue special-edition timepiece with two changeable straps. Endurance, speed, precision: a must-have for all motorsport fans.

With an exceptional know-how, Bucherer has been providing beautiful designs for 130 years and the Tag Heuer Bucherer Blue Edition is no different from the rest. Sporty, functional and classy, the Tag Heuer is set to be a crowd pleaser with the universally adored navy blue. Visit Tag Heuer here.