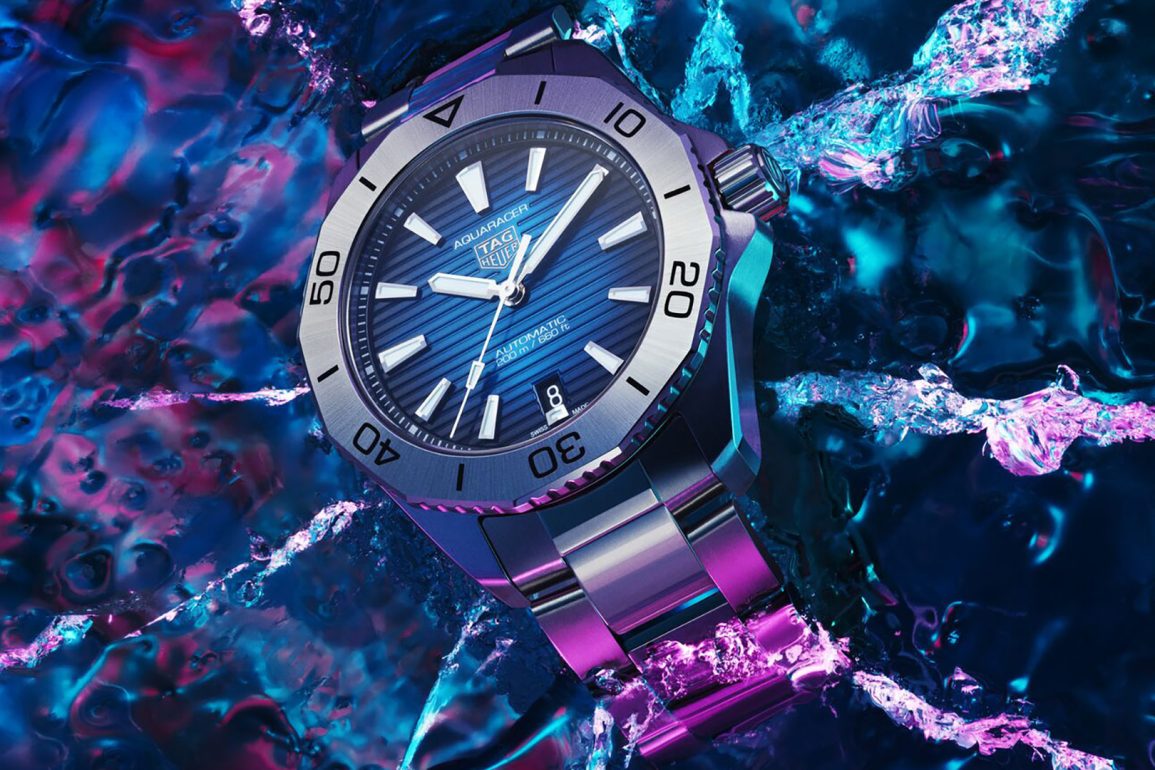 The 40mm Aquaracer is in and it comes with great dials and a compelling price.

TAG Heuer might be a watchmaking giant, but it still pays attention to what you guys say. Well, as a big name, it’s even more imperative that a brand like TAG Heuer pays attention to the fanbase than a smaller watchmaker, given that there’s a larger potential market. The Aquaracer is one of TAG Heuer’s most popular models, but recently, the watches have become quite large and bulky.

We know that our readers love 40mm watches, and it’s clear that TAG Heuer is aware of that too, as this new piece is just that: 40mm. It does lose some of the water resistance, though, whereas the watches we’ve seen recently have 300m of water resistance, but this one has 200m. Is that a big deal? No. It’s not a big deal at all. What’s more important is the way this watch looks, and I like it. It’s got some charm that reminds me of Breitling’s Super Chronomat watches that have a chunky and technical vibe while being elegant. 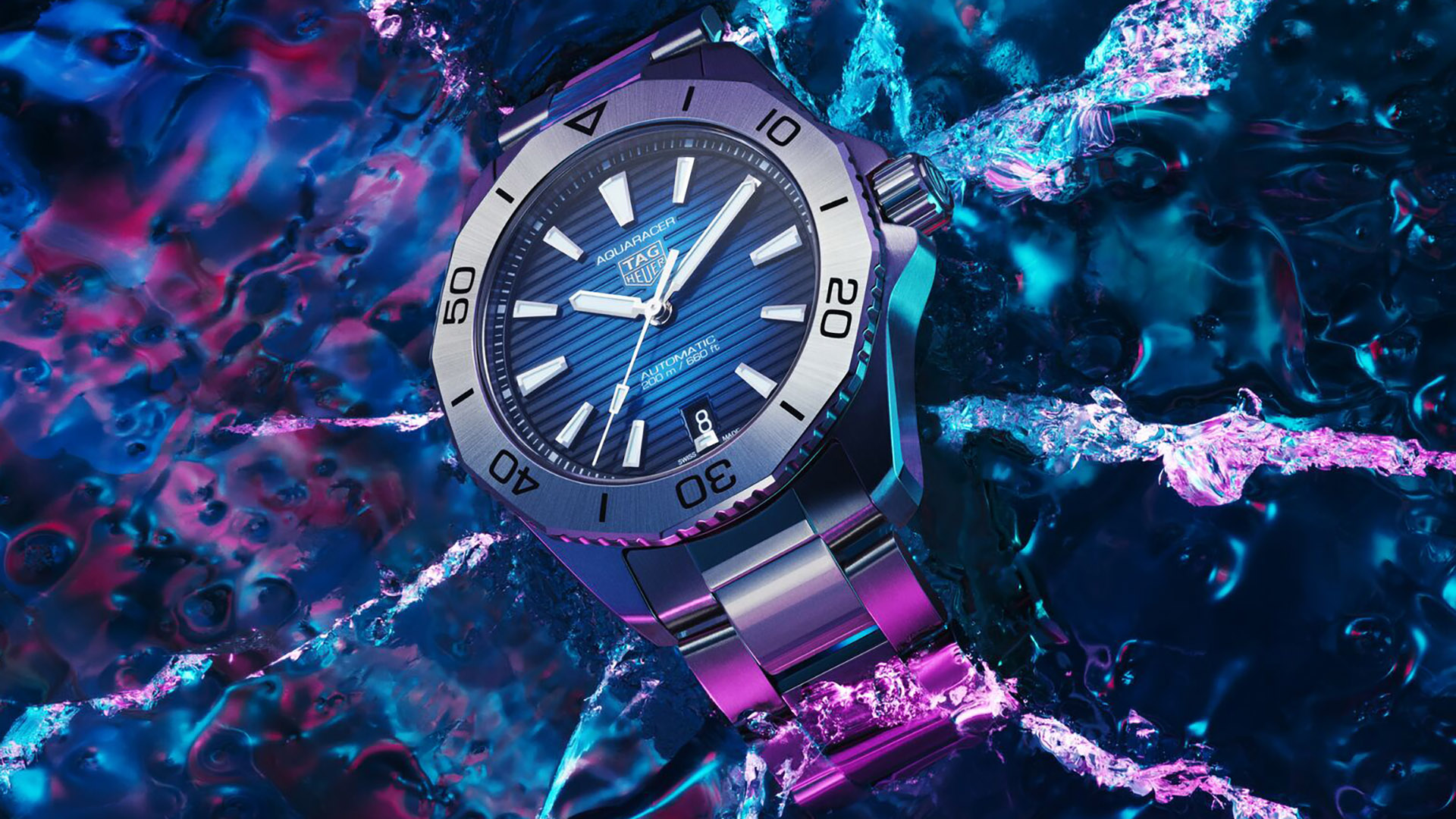 TAG Heuer offers three dial colours for the new Aquaracer: black, white and blue with a gradient. All dials have applied markers with lume, although TAG Heuer hasn’t yet started applying its logo as Omega does with the Seamaster, it’s a little touch, but it classes the place up. One detail I do like is that the backing of the date wheels at 6 O’clock on these is colour matched to the dials. It’s little things like that which make a difference.

Inside all versions of the watch is either the Sellita SW200-1 which TAG Heuer calls the Calibre 5, or a quartz movement which TAG Heuer doesn’t specify. The Calibre 5 is automatically wound with a 4Hz beat rate and 38-hour power reserve. The movements are all hidden under an engraved caseback.

All watches are presented on a three-link stainless steel bracelet and cost $1850 for the quartz version or $2500 for the automatic version, and they’re available now.