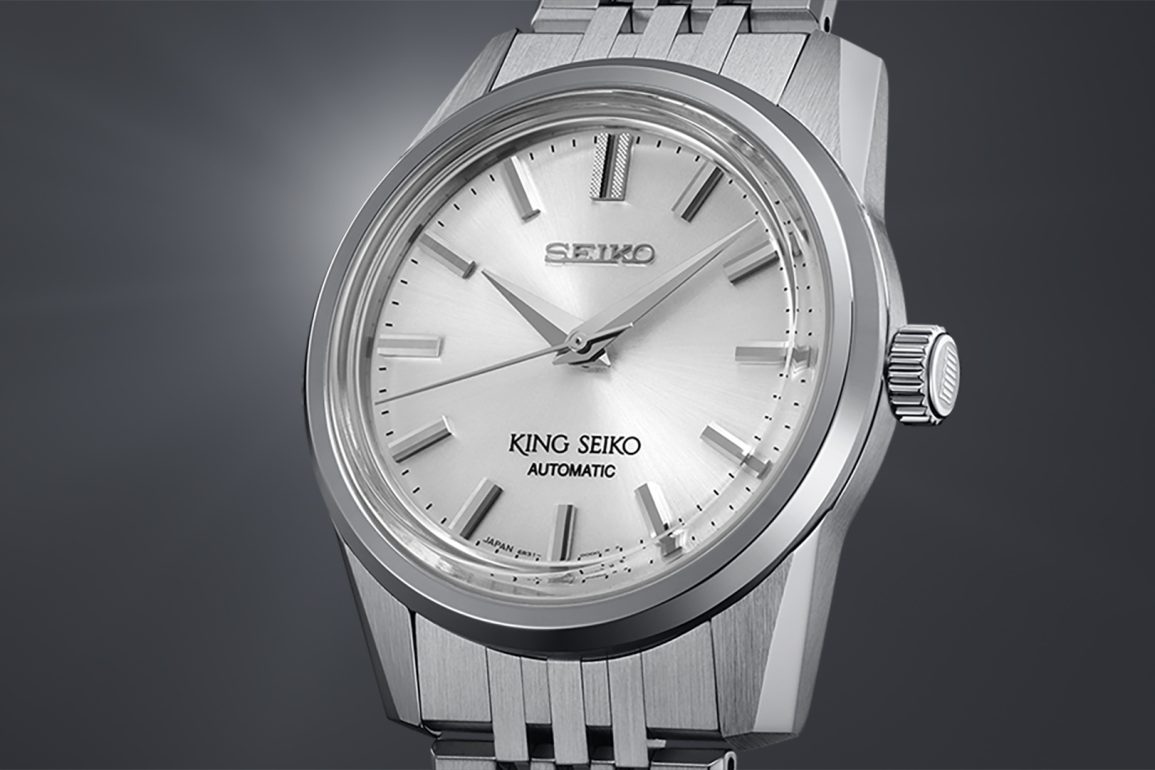 The King Seiko has come out of dormancy with five new offerings.

Seiko has a longstanding history in watchmaking. Although founded in 1881, the brand particularly enjoyed a boom period in the 60s when Seiko made waves in the watchmaking world with remarkable achievements. For instance their role in the creation of the first automatic chronograph, or the sheer dominance of Seiko on the Swiss observatory chronometer trials in the late sixties. What’s not so well known is the internal factory rivalry within the Seiko brand. Back in the 1960s, Seiko had two production sites, Suwa Seikosha and Daini Seikosha. When there was a need for high-end luxurious and more precise timepieces, the Suwa division answered the call in the form of the Grand Seiko sub-brand that we all know very well. The Daini Seikosha wasn’t the one to be left behind and created the King Seiko sub-brand which made its debut one year after the establishment of the Grand Seiko brand. 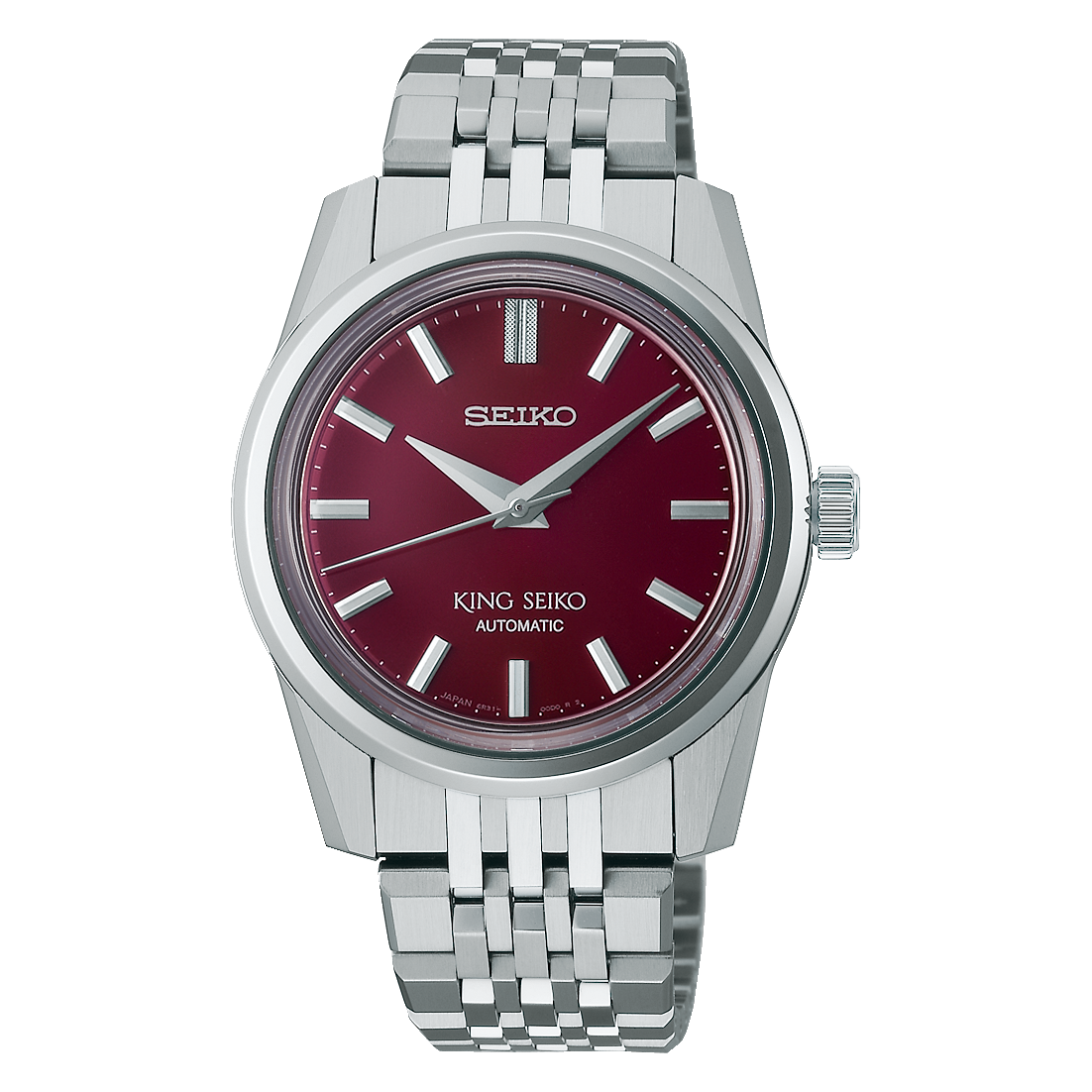 What’s common in all five of these watches in King Seiko’s new collection is the size, being in a compact 37mm x 12mm frame in stainless steel and a crown with King Seiko emblem. The most obvious difference is the dial color, it comes in five dial colors, two of them are in Silver, Ref SPB279 and SBP281, the former feature a sunray brushing while the latter is finished with straight brushing. Then there’s SPB283 in a sunburst dial finish and in brown color, the light grey dial of SPB281 has a vertically brushed finishing while the last of the bunch SPB287 has a deep burgundy red dial with sunburst finishing. 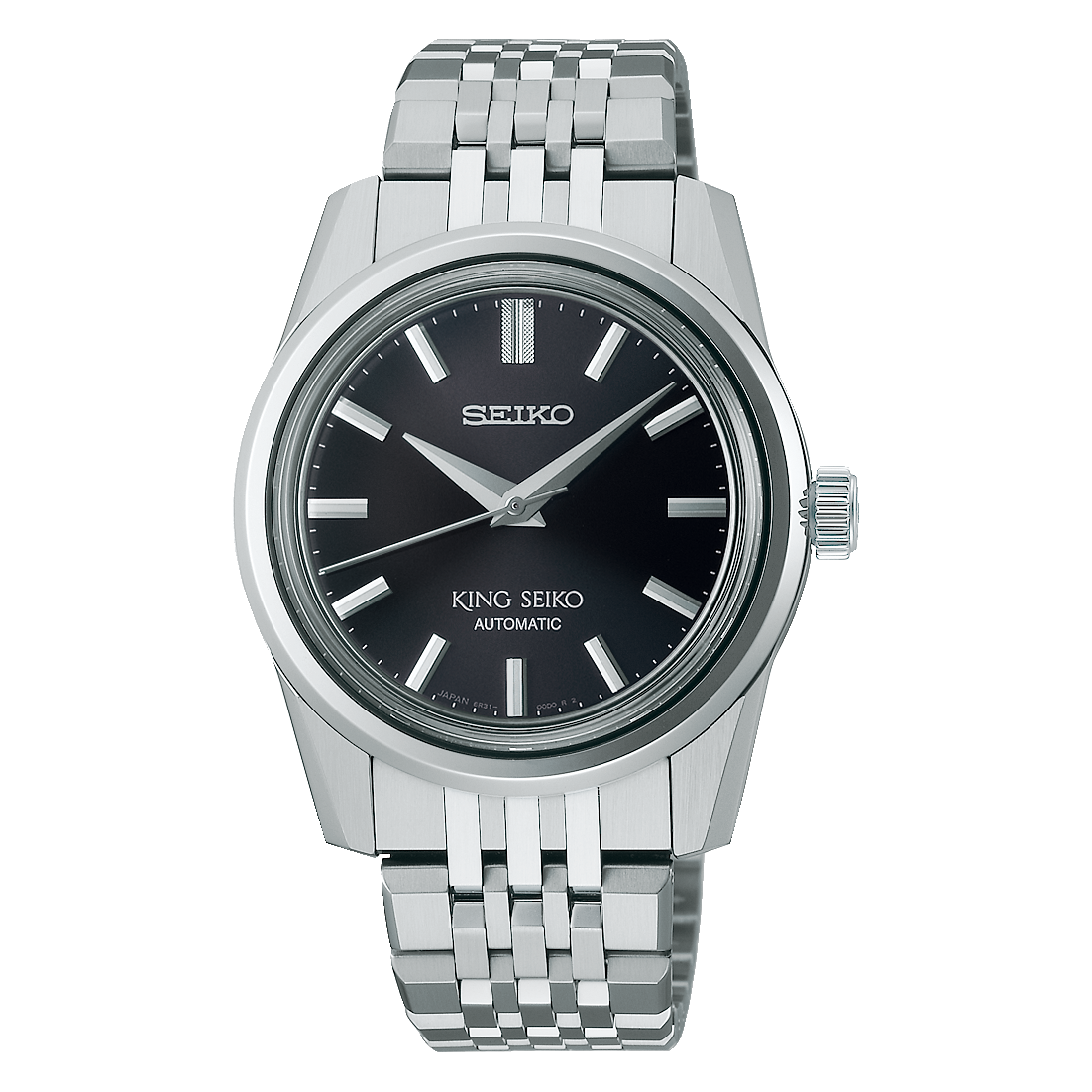 Powering the watches is the Seiko calibre 6R31, which is the in-house automatic movement, offering a healthy 70 hours power reserve, beating at 21,600vph and with an accuracy of +15/-25 seconds per day. Each watch comes on a seven-link bracelet with folding clasp and double push-button release. Additional options for straps are available after sale, these include classic black, dark mahogany, calf leather in concrete gray and an artificial suede strap in pale gray.

These new King Seiko watches will be available in February 2022 from selected authorized dealers with an MSRP of $1,700.