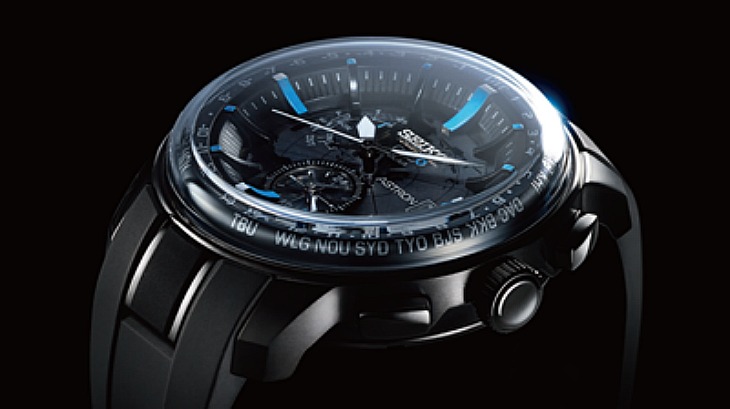 Back in 1969, when Seiko launched a new watch named Astron, it created a structural shift in the world of horology.  Incorporating new technologies, that watch herald in the digital age in timepieces.  In fact the introduction of the Astron started an evolution that nearly wiped out the Swiss watch industry.

Nearly 43 years later, in 2012, taking into consideration new technologies, Seiko launched a new Astron, this time adding added GPS connectivity into a timepiece.  The watch’s ability to access GPS satellites that orbit the earth allows users to pinpoint exact location and keeping time accurate.  The latest advancements in battery and solar charging technologies as well as miniaturization make this possible. 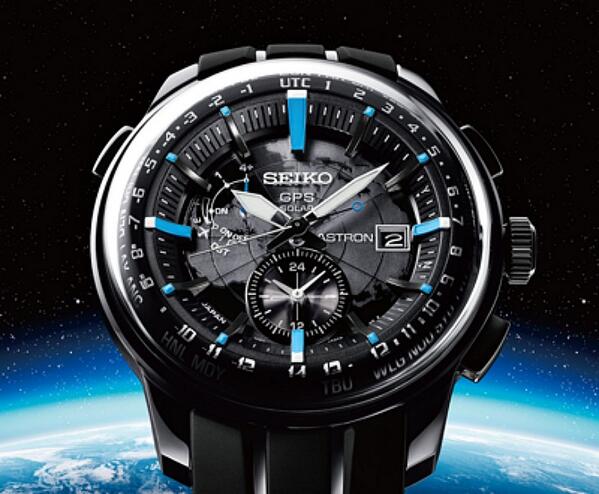 The latest incarnation of the Astron is an analog, solar-powered watch that receives GPS satellite signals and adjusts to the precise local time anywhere on Earth.  It recognizes all 39 time zones, with a manual reset.  The Astron covers the globe by first determining its location using GPS, then comparing that information with an onboard database that divides the Earth’s surface into one million squares, each of which is assigned to a particular time zone.

Some would argue its usefulness when there a quite a number of radio-controlled watches now on offer.  However, looking at the technology radio-controlled watches operates in where the watches receive terrestrial radio signals from atomic clocks only when they are within range of stations in the United States, Japan, the United Kingdom, Germany and China you start to see the enormous advantage that Astron has over them.  Astron is global and not limited to the areas mentioned earlier.  It also automatically recognizes which time zone it is in, unlike radio-controlled watches.

For Astron, the geo-location function puts it a head above everyone else and this is something no other watch can do. 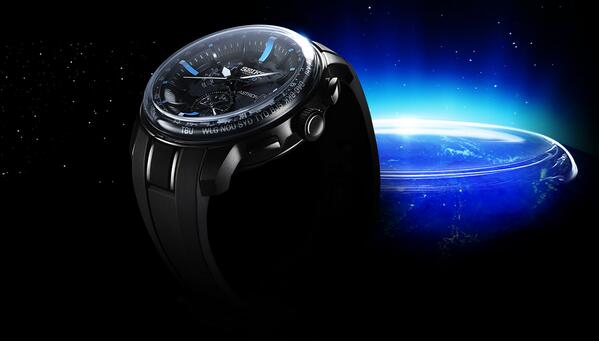 For 2014, Seiko announced six new models under the Astron banner.  According to Seiko, these new design options have been inspired by the curvature of the earth.  These new designs feature a new case, dial, hands, and dramatically curved sapphire crystal. 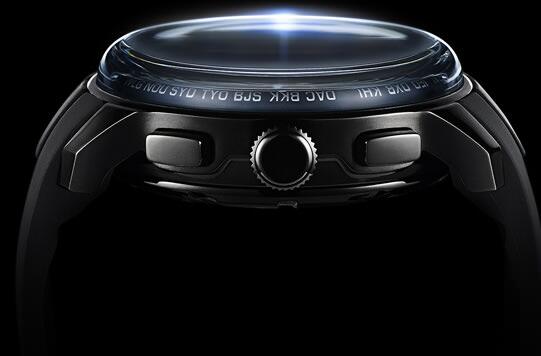 Seiko manufacturing capabilities allows it to produce its own synthetic sapphire crystal.  Having such a facility available, Seiko is able to experiment on ways of making curved sapphire crystal in the most cost effective way.  This will ensure a very competitive price on their products. 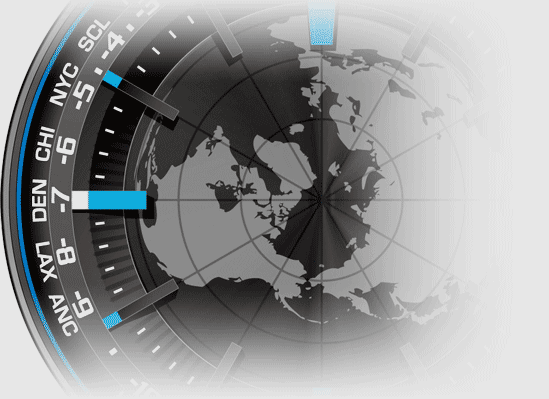 The dial of the watch has an image of the continents looking down straight down at the North Pole.  This visual cue coupled with the curve sapphire crystal makes is a very pretty piece from an artistic point of view.

The movement used is the GPS Solar 7X52 caliber.  A small package that has tons of nifty gadgets.  Apart from the GPS function and solar charging module (plus a charging indicator), it comes with a second time zone in 24 hour format, perpetual calendar and signal strength indicator.  It also comes with In-Flight mode function as well as Daylight Saving Time adjustment utility.

The charging status is displayed via an “E – F” indicator at 9 o’clock.  The power reserve when fully charged is two months in active mode and six months in sleep mode.  In sleep mode, the Astron does not display the time until it “wakes up” by being exposed to light.  It takes only six minutes of sunlight to provide enough power for the Astron to run for one day, but going from empty to fully charge requires 65 hours of sunlight.

The Seiko Astron performs two basic types of operations with GPS signals: it can automatically and manually sync to a single satellite to make sure its local time display is accurate, and it can be manually triggered to change time zones, which requires at least four satellite signals.

The Astron automatically attempts to synchronize with a single GPS signal once each day.  If the Astron acquires a signal, it remembers when that happened.  On subsequent days, if the watch is not able to get a signal due to any reasons, it searches for the signal at the same time as the last successful attempt.  To make accurate timing, the Astron can also receive leap-second[1] data.

Leap seconds are added about every 18 months to account for the Earth’s slowing rotation. 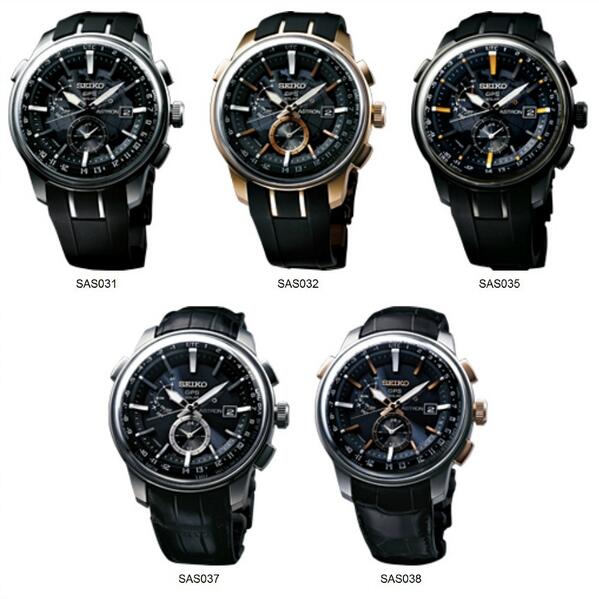 I used to be envious of radio-controlled technology as it is only available in specific regions on Earth.  When Seiko announced the launch of the Astron GPS, I was very happy and I can now own a watch that is smart enough to know the time anywhere on Earth.

Seiko has once again outdone itself.  One of a few manufacturers that is able to embrace modern technology yet capable of making exquisite mechanical timepieces from the breathtaking Credor series to the Astron.  I bet other manufacturers are scrambling to catch up.

The Astron in on my wish list.  Expensive for a quartz watch but for the technology it brings, it’s worth it.  I recommend you get one too.